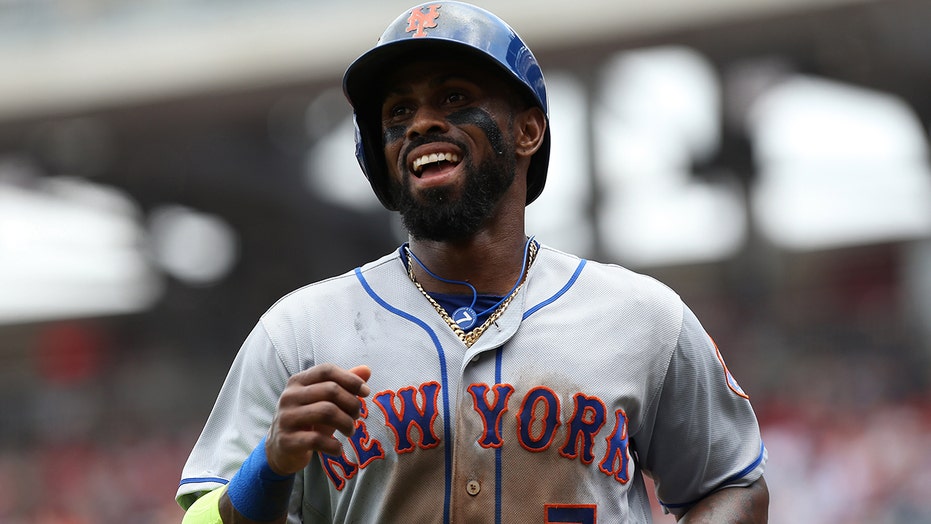 Nearly two years after playing in his last professional game, the longtime Mets shortstop announced Wednesday he will hang up his cleats after 16 seasons in the majors.

In two stints, and parts of 12 seasons, with the Mets, Reyes, 37, was a four-time All-Star, becoming the franchise’s all-time leader in stolen bases and triples while also winning the first batting title in team history (2011).

“As a young boy growing up in the Dominican Republic, I could have never dreamed of achieving all that I have through this incredible game,” Reyes wrote on Twitter. “I want to thank the New York Mets for giving me the opportunity to become a professional baseball player and for bringing me back at the end of my playing career.

“Mets fans, what can I say? We never got the ring we hoped we would get, but I can’t imagine playing in front of any better fans in the whole world. Your passion and energy always lifted me higher and for that I will always be grateful.”

Signed by the Mets in 1999, Reyes made his major league debut in 2003 — becoming the first teenager to start for the Mets since Dwight Gooden (1984) — and finished seventh in the NL MVP voting in 2006, when he helped the team clinch its first division title in 18 years. As one of the game’s most electrifying players, the speedy shortstop led the majors in triples on four occasions and led the N.L. in stolen bases three times.

Following his infamous bunt single and request to be removed in the first inning of the final game of the 2011 season to enhance his chances at winning the N.L. batting title, Reyes left the Mets as a free agent, signing a six-year, $106 million deal with Miami. Less than a year later, Reyes was traded to Toronto.

Another short stint, in Colorado, came to an end in June 2016, when the Rockies released Reyes, following a domestic violence incident with his wife and a 51-game suspension. Despite the damage to Reyes’ reputation, the Mets brought him back, keeping the utility man until he batted a career-low .189 with five stolen bases in 2018.