NEW ZEALAND Football are considering changing the ‘All Whites’ nickname of their men's national soccer team over fears it could be seen as racist.

The governing body will launch a review that will examine all aspects of 'cultural inclusivity' moving forward beyond 2021. 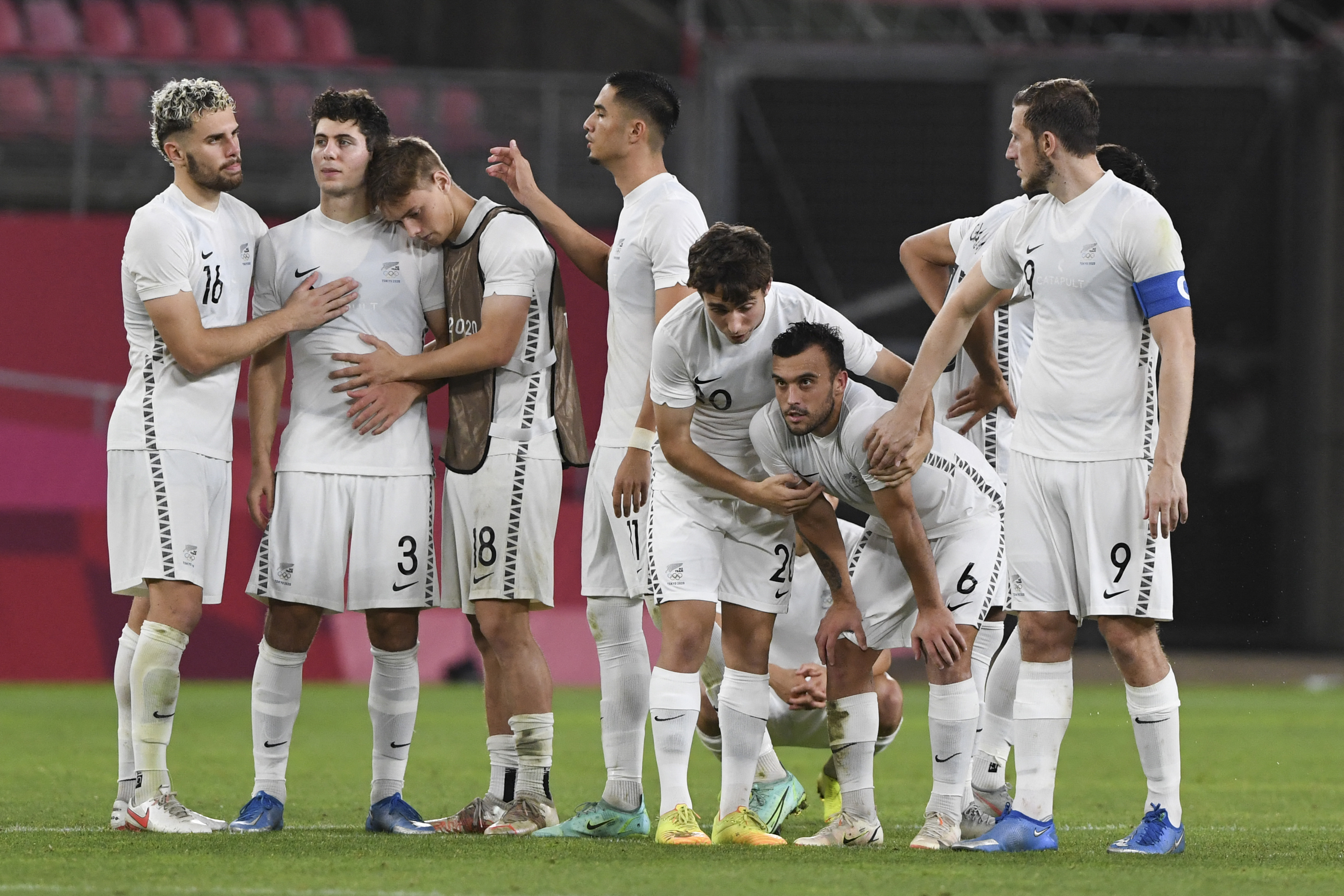 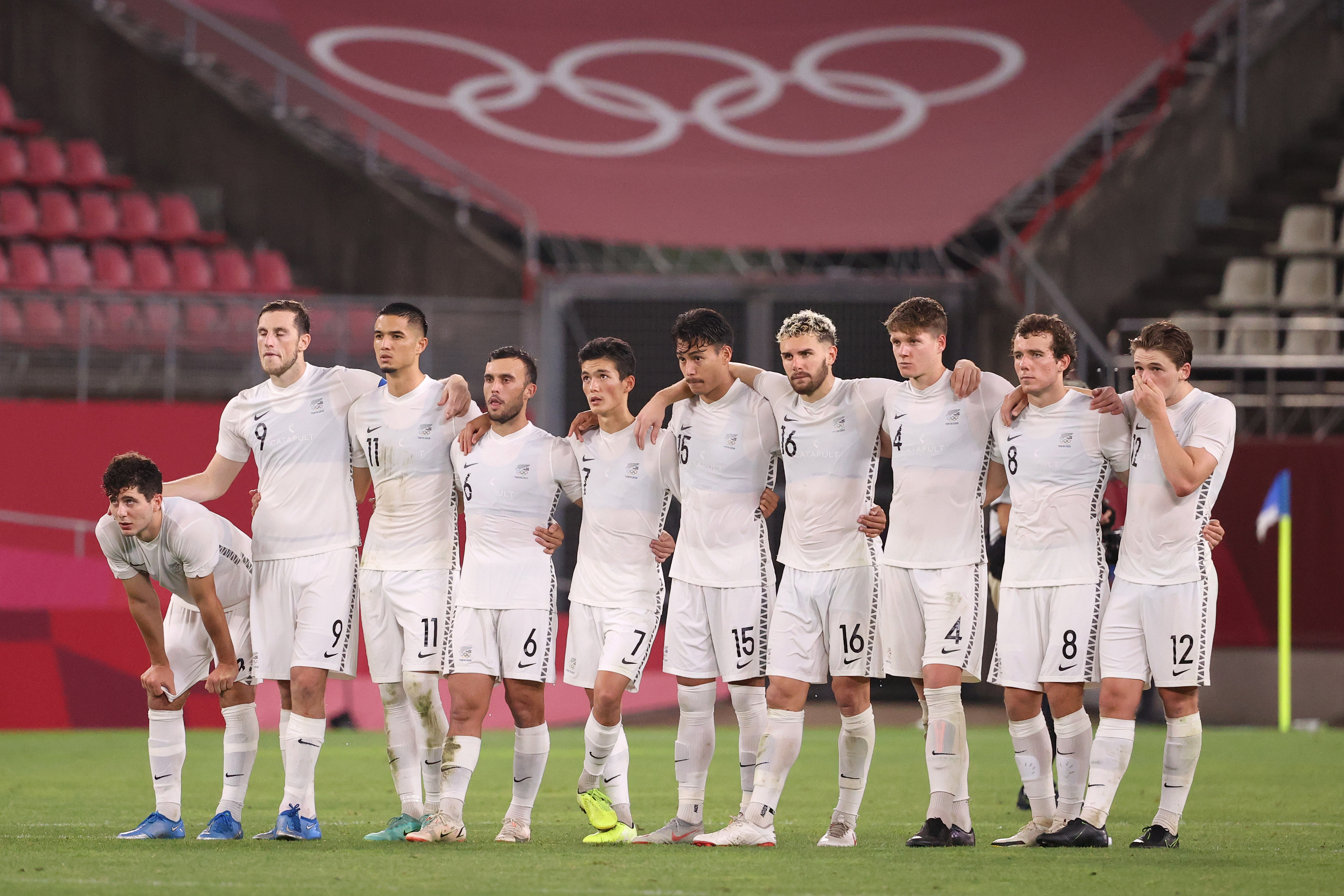 And the name, which refers to the team's all-white kit and is a nod to the more prominent All Blacks rugby side, could be one of the changes they perform.

However, both fans and several former players insist that it is ‘political correctness gone mad’ and ‘utterly ridiculous’.

Legendary New Zealand striker Vaughan Coveny, 49, said: “I am a bit of a traditionalist, I played there for many years and I am surprised they want to do that.

“It sort of baffles me why they want to go down the track.

“Will they also then change the All Blacks? What's the need to change it? It's been like that for many years. It's about the history, the sport and how far it goes back.

“The All Whites have always been the New Zealand soccer team, ever since I was a kid. From the day you're born you're brought up with it, you go through your years playing soccer and looking up to that.”

The nickname has been in place since New Zealand's first World Cup appearance in 1982.

A number of the nation’s national sporting teams also share similar titles such as the Tall Blacks in men's basketball, the White Ferns in women's cricket and the Black Sticks for both genders in field hockey.

And New Zealand's men's badminton side infamously adopted the controversial name of The Black Cox in reference to the sport's shuttlecock in the early 2000s in order to gain publicity.

Sports broadcaster Jason Pine has also taken aim at Football New Zealand, tweeting: “All Whites is a fan-assigned nickname based entirely on the colour of the playing strip.

“It's like the Boston Red Sox. They have red socks. The All Whites have white shirts. That's it.”

However, former Premier League star and New Zealand defender Ryan Nelsen said: “Even if it displeases a tiny minority then that for me is enough to change it.”

New Zealand Football have not directly commented on a potential name change, but a statement from them read: “We are in the process of working with stakeholders across the game, as well as people from outside football, looking at all areas of the organisation to make sure they are fit for purpose in 2021 and beyond.

“It is too early in the process to speak about any outcomes but this is an important piece of work as we strive to be the most inclusive sport in Aotearoa (New Zealand).”