NEWCASTLE have reportedly contacted Arsenal over the possibility of loaning outcast Pierre-Emerick Aubameyang with an option to buy for £20million in the summer.

Aubameyang has fallen out of favour after his latest 'disciplinary' breach which also saw him be stripped of the captaincy. 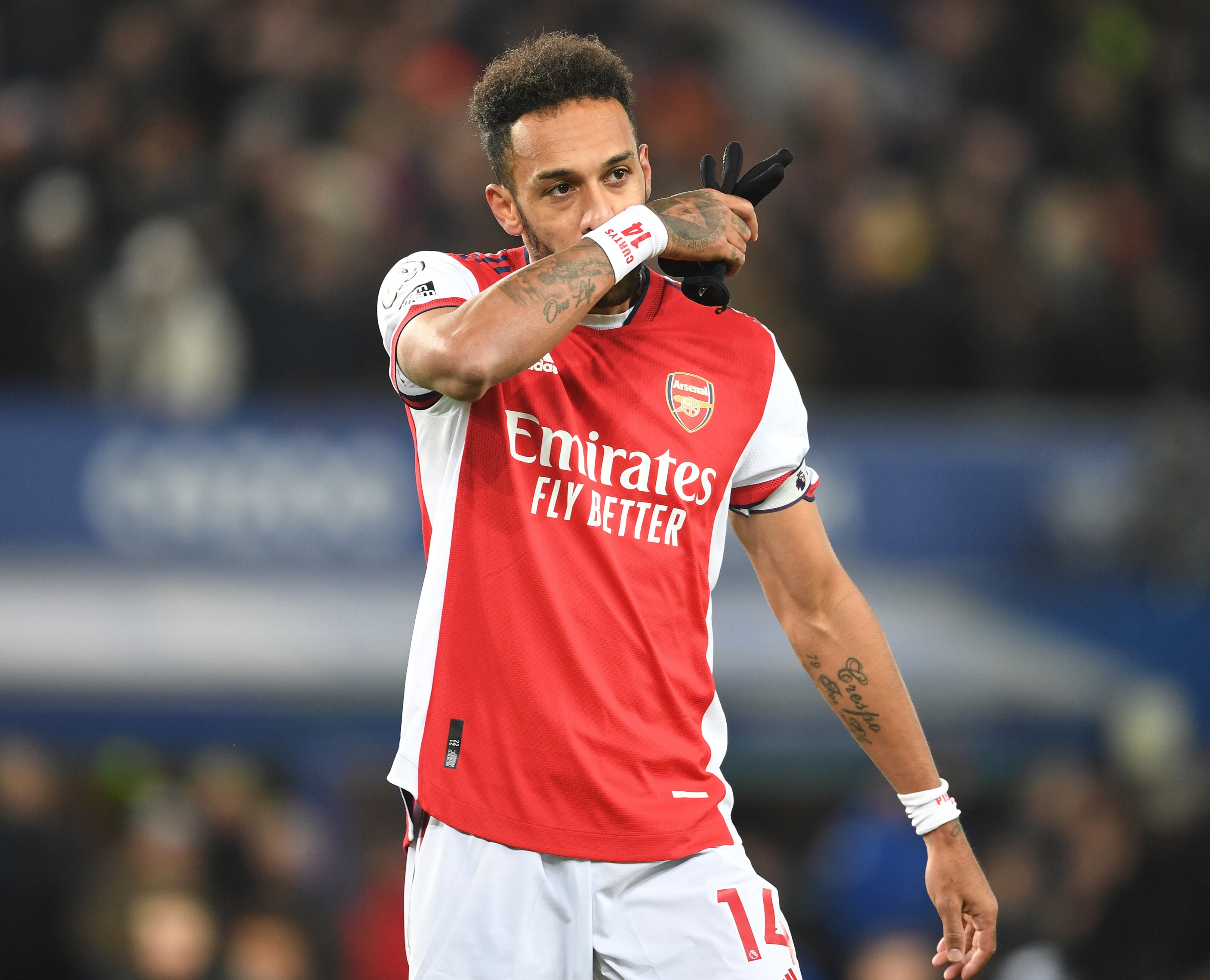 And a move away from the north London club has been on the cards with the forward not making a single appearance since.

According to the Mirror, Newcastle are willing to offer Aubameyang a way out of Arsenal with a loan move, but it means helping the Magpies claw their way out of a relegation battle.

Newcastle are willing to take the 32-year-old on loan for the remainder of the season, and would like to have a £20m option to buy.

But should the Magpies pull the high profile signing off, they'll have to do without Aubameyang for the first month of the New Year as he is away at the Africa Cup of Nations with Gabon.

January is seen as a crucial window for Newcastle, especially in the attacking department.

Key duo Allan Saint-Maximin and Callum Wilson both picked up injuries in the 1-1 draw with Manchester United. 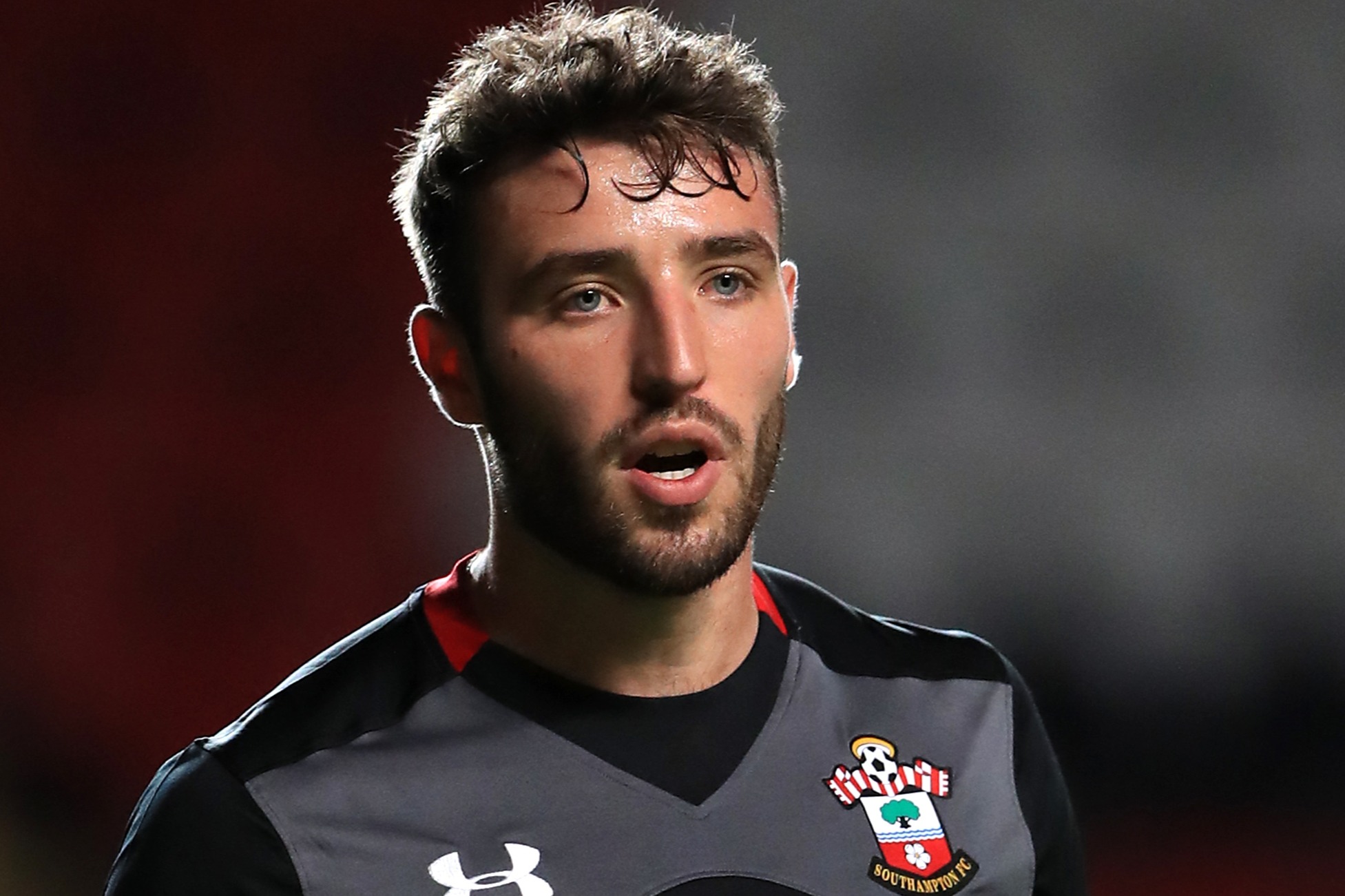 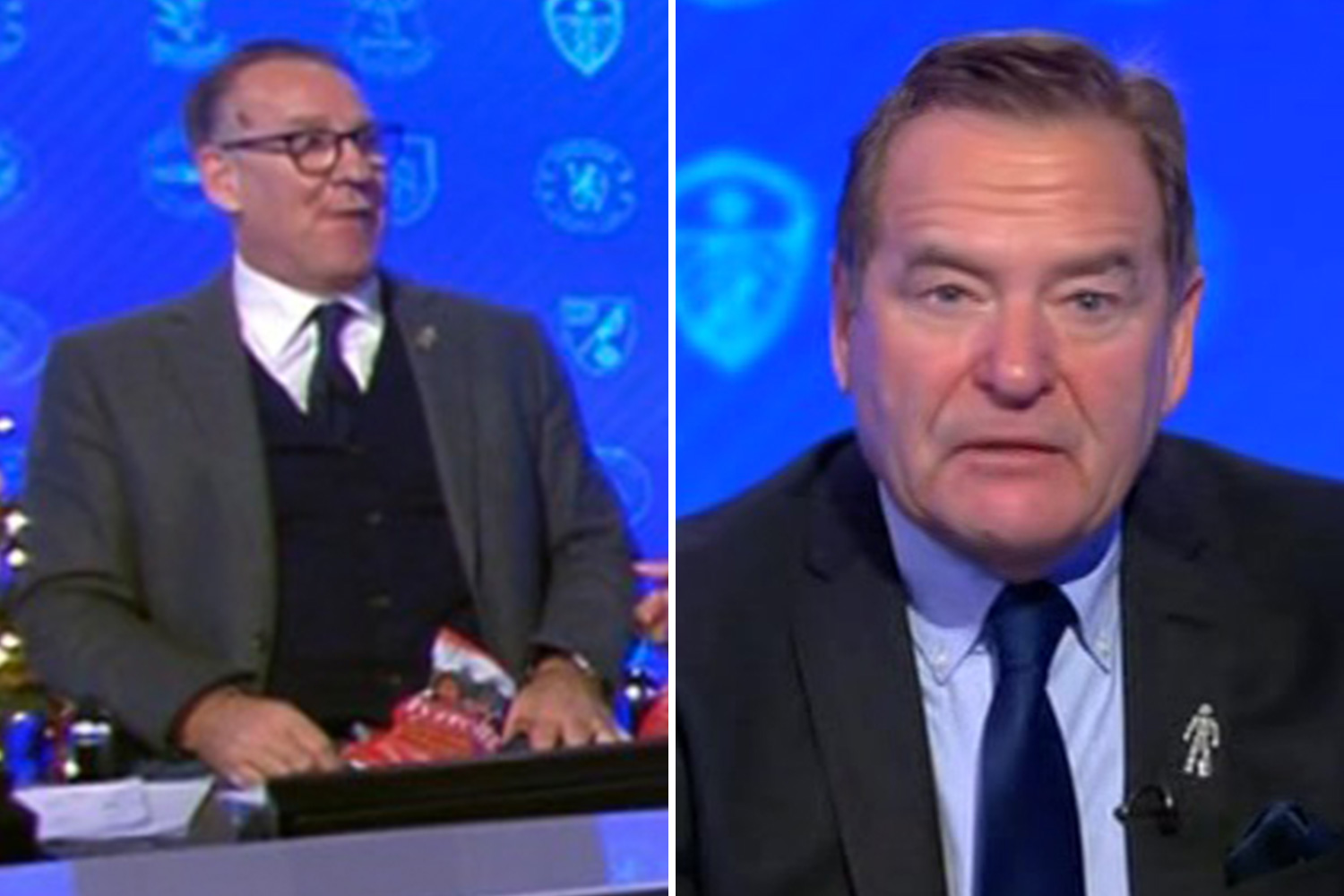 Atletico boss Diego Simeone confirmed the Toon have triggered his release clause, believed to be £31million.

He said: "Trippier now has to decide if he wants to leave or not. We’ll move after his decision."

It comes after The Athletic reported that Newcastle were growing confident that they could sign Trippier.