NEWCASTLE have reportedly made an enquiry about signing Rennes winger Kamaldeen Sulemana.

The 20-year-old, known by his first name, has emerged as a target for Toon after Leeds rejected a bid for Jack Harrison. 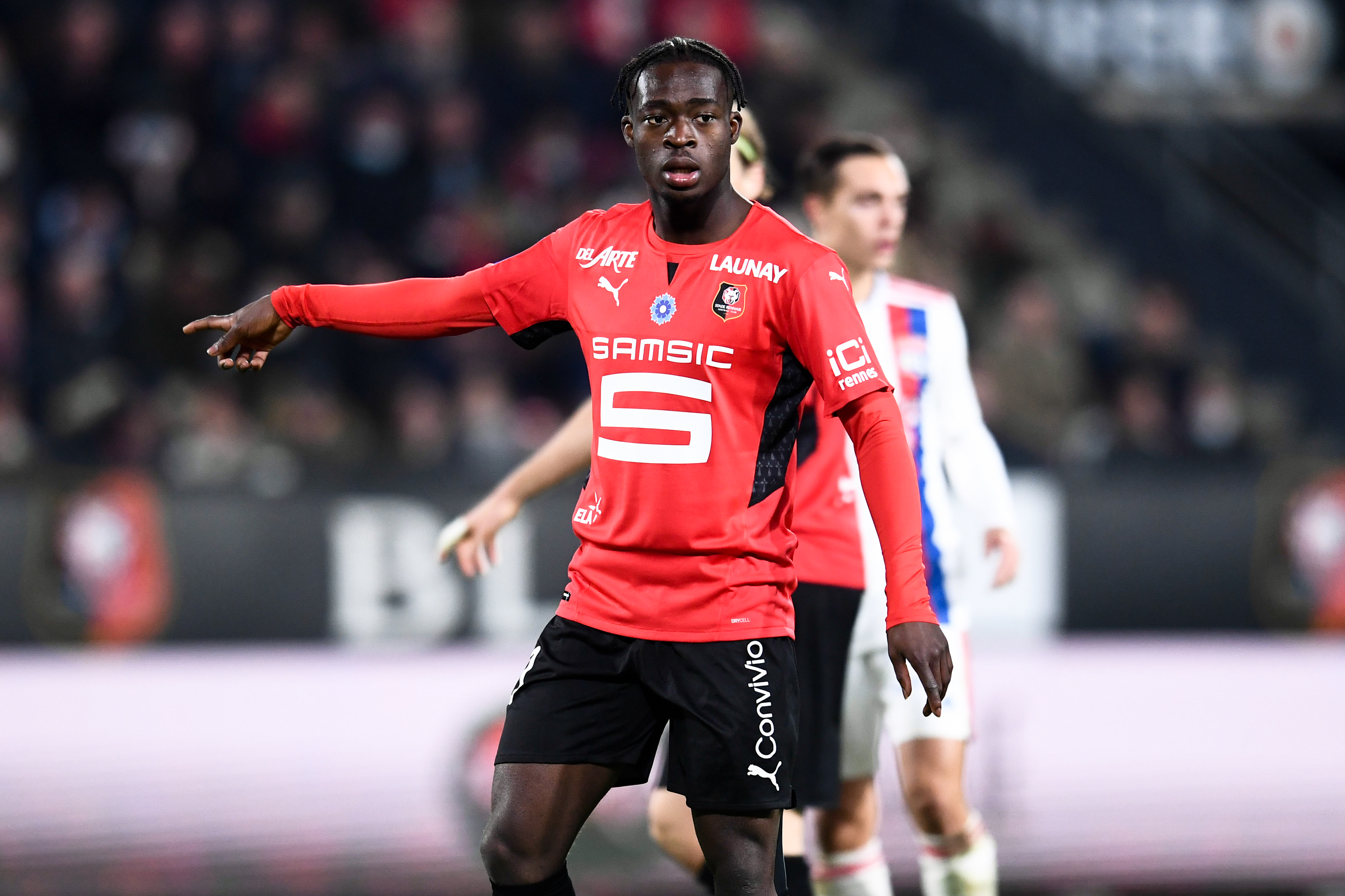 And Newcastle have approached French club Rennes to ask about signing Kamaldeen, according to the Daily Mail.

Toon are claimed to have been put off by Harrison's £35million valuation.

Kamaldeen meanwhile is reported to be valued at around the £30m mark and has been identified as a potential alternative to Harrison.

The Ghana international scored four goals and provided two assists in 20 Ligue 1 appearances last season before his campaign was ended early by a back injury. 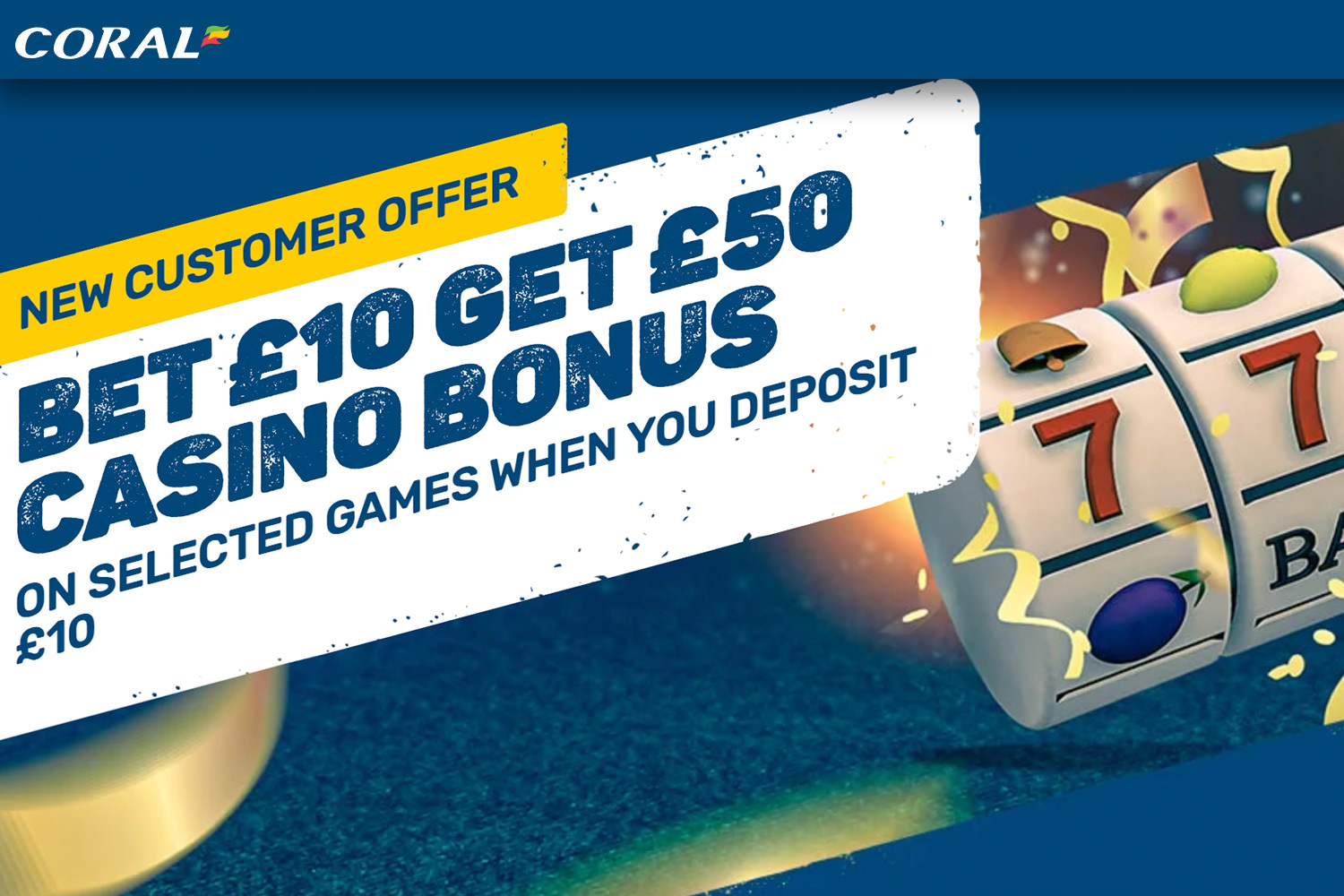 Coral casino – new customer offer: Get £50 in casino bonuses when you stake £10

Newcastle though are set to face competition from across Europe to secure Kamaldeen's services.

But his form in his debut season with the club has seen his value sky-rocket.

West Ham agree £30.5m transfer for Scamacca as Moyes finally gets his striker

Kamaldeen plays primarily on the left but has also been utilised on the right-hand side.

Toon boss Eddie Howe is still said to be keen to add attacking reinforcements after missing out on Reims forward Hugo Ekitike to Paris Saint-Germain.

Reports suggest up to five more players could leave the club this summer, with four of last season's first teamers already moved on.

That would free up space in Howe's 25-man Premier League squad for more additions to be made before the end of the transfer window.