DAN BURN was available for the paltry sum of £500,000 in the summer of 2017 after his then-club Wigan were relegated to League One – and there were no takers.

Now the genial Geordie has joined the richest club in the world, and gone viral for his hilarious antics off the pitch as well as his reliable performances on it. 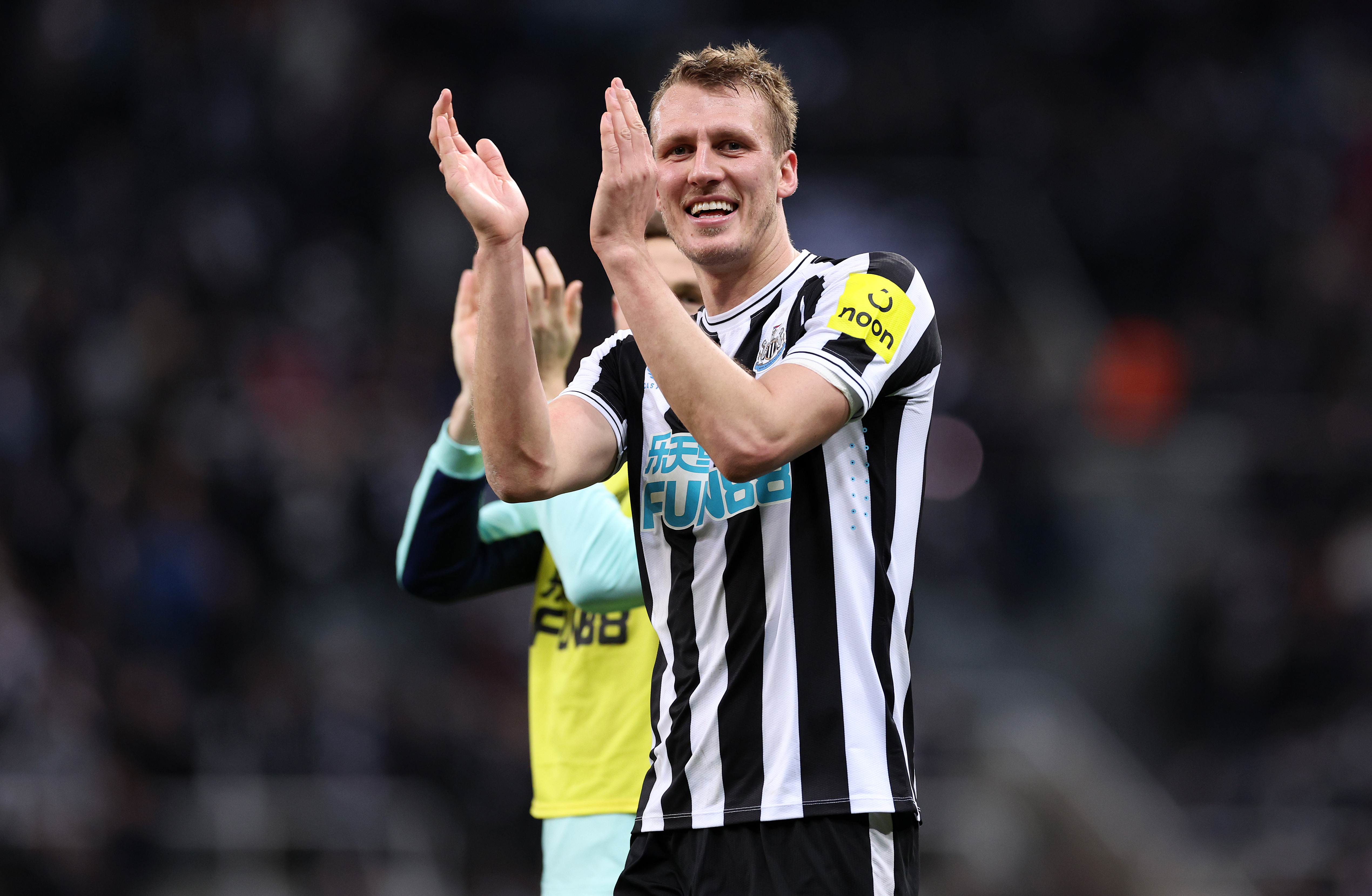 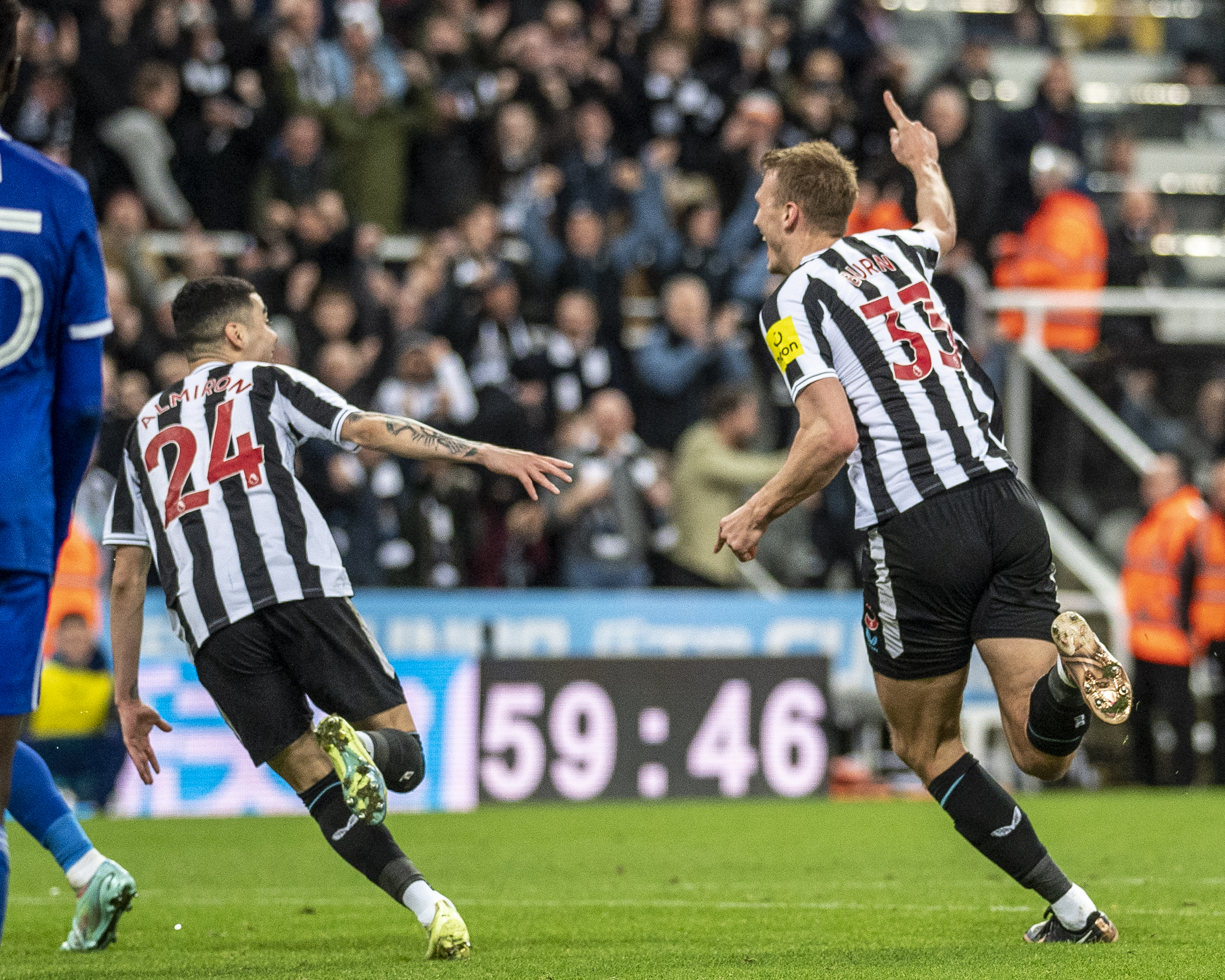 Fans couldn't get enough of the defender after he celebrated with a wacky dance in the dressing room after scoring in the Toon's 2-0 win over Leicester.

Burn, 29, completed his switch from Brighton to Newcastle with 15 minutes to go before last year's transfer window closed.

Born in the Northumberland town of Blyth, he was on Newcastle’s books as a youngster but was released aged 11.

He is famed for his 6ft 7in frame now and being a gangly kid, fuelled by a regular diet of fish and chips, it is unsurprising he started out as a goalkeeper until the age of 14.

Burn was told that he was being let go by his boyhood club just a few days before Christmas in 2003.

Being a season-ticket holder at St James’ Park, who idolised Alan Shearer and attended the old Wembley for the Toon’s 2000 FA Cup semi-final defeat by Chelsea, it was devastating.

But in typically self-deprecating style, Burn reflected in SunSport four years ago that it was probably the right call, as “I was pretty crap, if I’m honest”.

However, the release by the Toon was just one of many times in Burn's life where he was forced to overcome adversity. 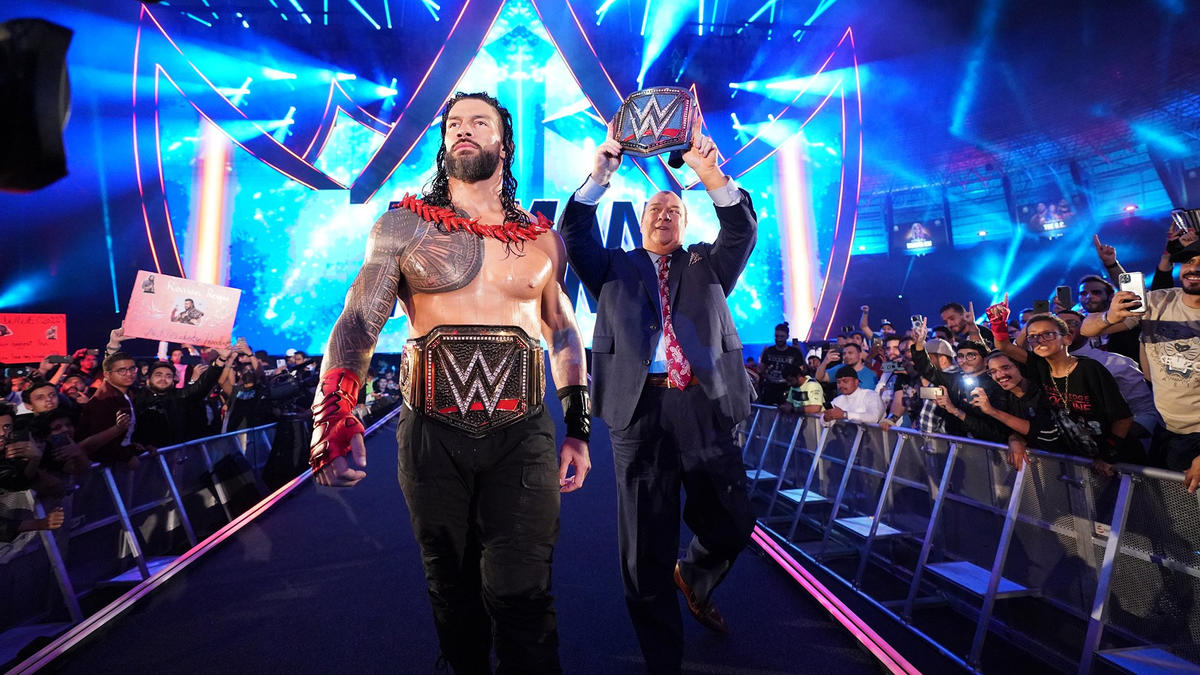 An accident when climbing over a fence around that time saw him catch his finger, which had a ring on it, and resulted in him losing most of his fourth digit on his right hand.

He turned out for Blyth school where he came up against new Newcastle team-mate Paul Dummett in a Year 11 cup final.

Dummett was playing central midfield at the time for Kenton High School and scored a free-kick to help win the game, while Burn was playing at left-back.

Burn was working in Asda supermarket pushing trolleys, playing locally and studying for a sports diploma when Darlington signed him at 17.

It was the break he needed just when he feared football was not going to work out.

But life as a professional in the Conference with Darlo was hardly one of glamour, with Burn washing his own kit and bringing in packed lunches. 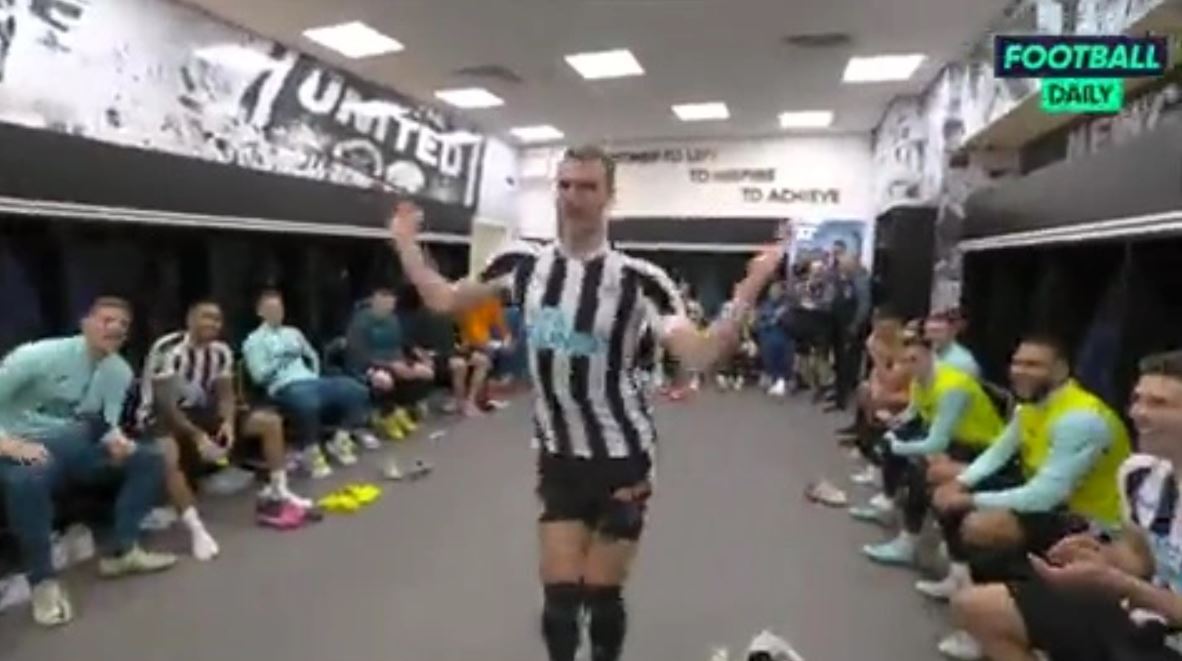 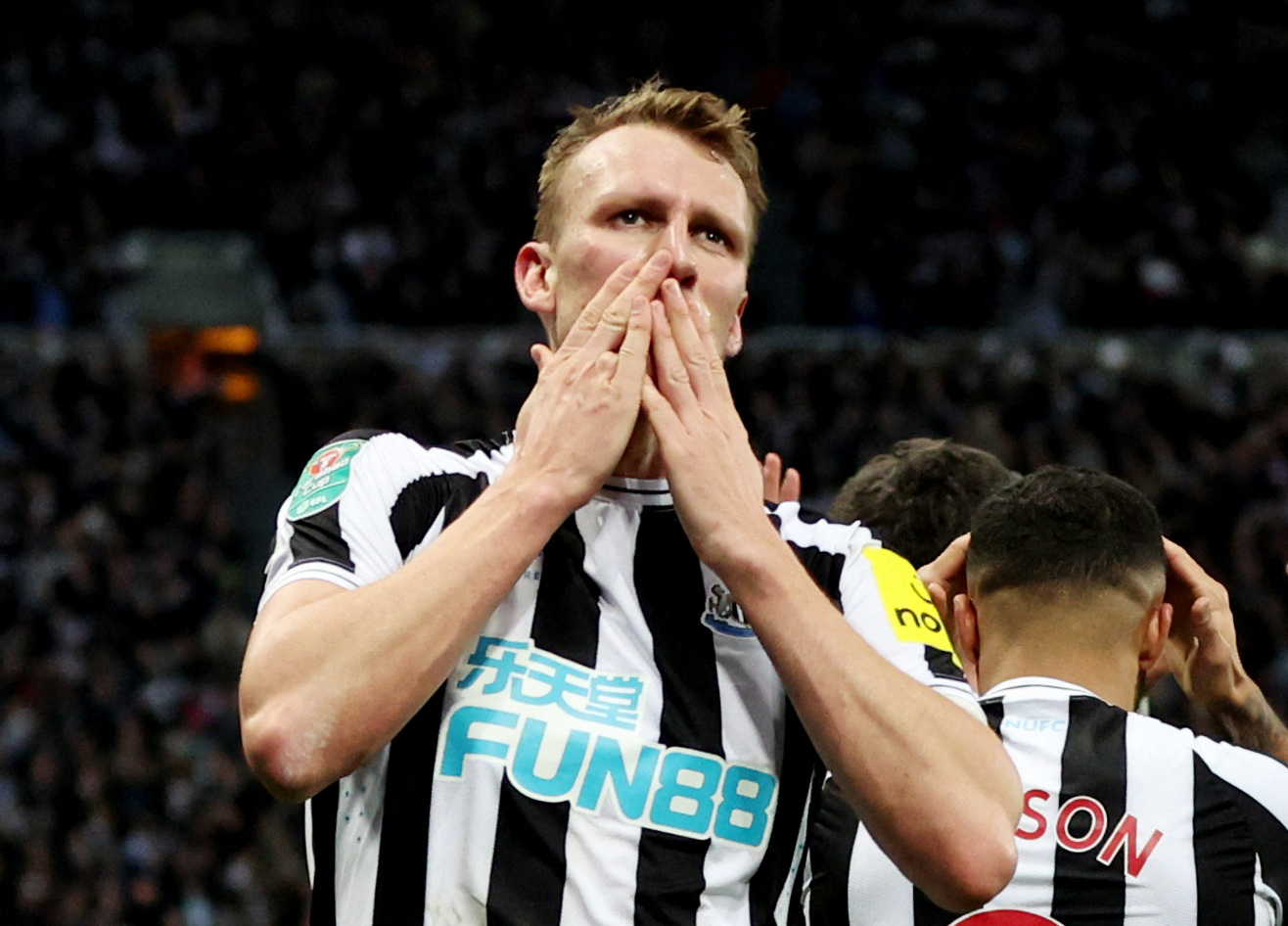 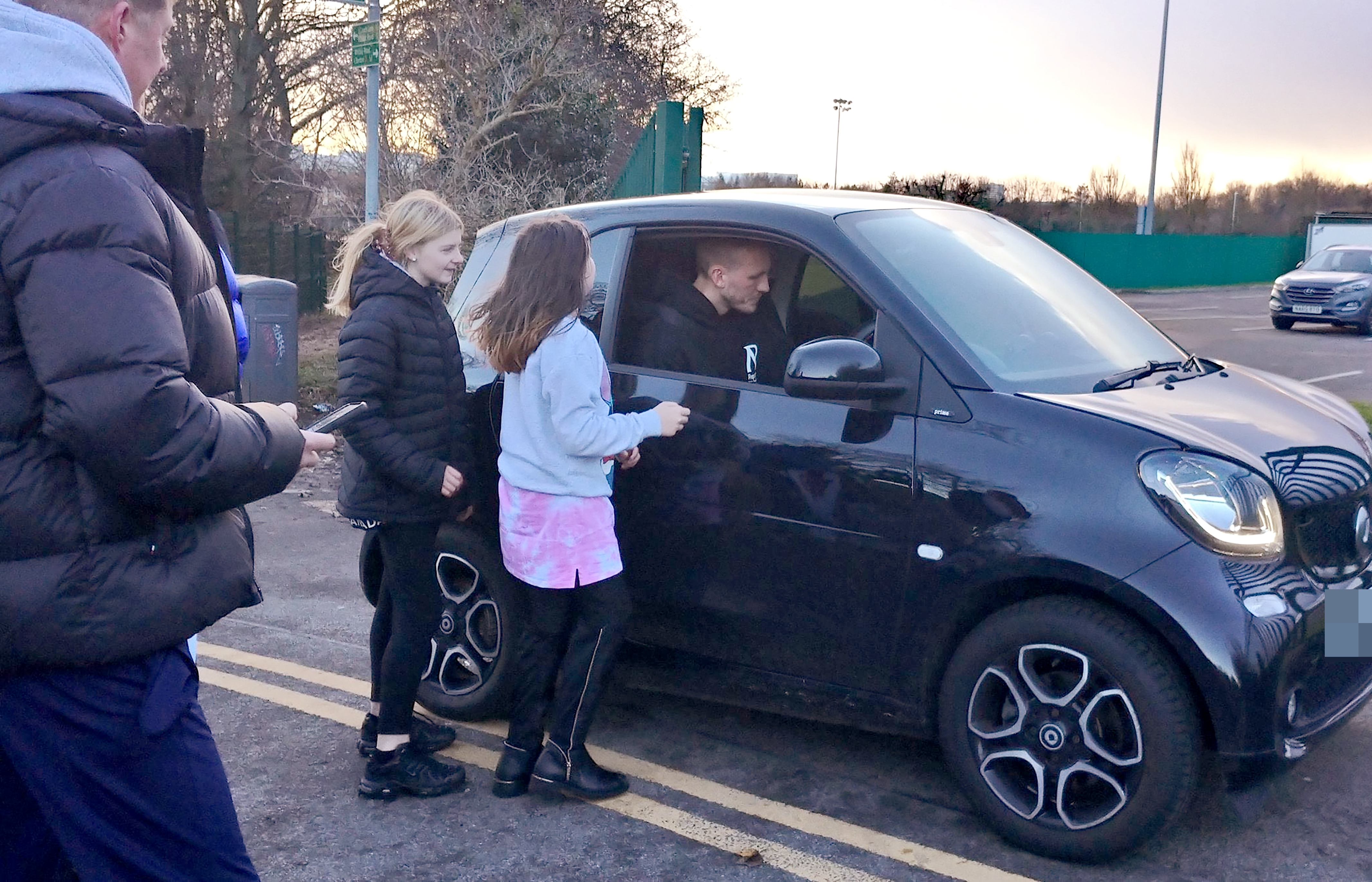 All that stopped when he moved to Premier League side Fulham in 2011, but even then there were question marks as to whether he would progress from the reserves.

That was largely due to preconceptions about his ability because of his size – which is something he has had to overcome throughout his career.

Many people saw his towering frame as a negative, deeming him to be too big, too slow and too clumsy, when in reality he has always been a competent and composed footballer.

It just took a visionary like Graham Potter to truly see it when he took over at Brighton.

But credit must also go to Potter’s predecessor Chris Hughton, who brought Burn to the Seagulls for £3m in 2018.

Yet even that figure was six times as much as it would have cost to sign the defender just a summer before.

But amazingly no club saw the value in spending half a million on Burn after Wigan had dropped out of the Championship.

To his credit, the ex-Yeovil loanee pushed the disappointment out of his mind and had an excellent season in League One, playing a pivotal role in the Latics’ cup run that year.

Watching Burn shackle Sergio Aguero in a famous 1-0 win at the DW Stadium was enough to convince Brighton of his worth.

When he joined Hughton’s ranks though, he was deemed very much back-up to first-choice Shane Duffy and Lewis Dunk, and spent the first half of the 2018-19 season back on loan at Wigan.

Potter’s arrival in 2019 had many presuming Burn would be one of the first players out the door as the new manager searched for a progressive style of play.

But Potter was impressed with Burn’s attitude and ability during a pre-season tour to Austria in that summer.

And instead of selling him, the forward-thinking boss converted Burn into the tallest left-back the Premier League has ever seen.

Despite impressing in his unconventional position, Burn always wanted to play in his familiar role of centre-back, but in characteristic fashion, never moaned about it.

While a return ‘home’ was always going to be attractive, Burn and his wife – who is also from the North East – were also very settled on the South Coast, so he did not agitate for the switch.

Eventually Newcastle came up with a fee Brighton were happy with of £11m plus £2m in guaranteed add-ons, and the deal was on.

The phrase “emotional return” is overused in football but it was definitely the case for Burn, with a source close to the deal describing it as “very emotional” not only for the player but his whole family.

Newcastle fans are already seeing the sense in bringing an experienced and passionate player like Burn to the club as he helps them to kickstart the Saudi revolution.

Shearer spoke for all Magpies supporters when he tweeted “Welcome home Dan” after Burn’s signing was confirmed.

It will have been a surreal moment for Burn given Shearer’s influence on his career.

And he will hope to compose himself slightly better the next time he meets Super Al in person than their first encounter.

Burn finally met his hero about five years ago while at the house of ex-Newcastle star Rob Lee for the engagement party of Lee’s son Olly – a team-mate of Burn’s at Birmingham.

Back to that interview with SunSport in 2019, in which Burn recalled: “I idolised him as a kid and just wanted to be him. I used to watch him every Saturday.

“Olly got engaged so I went to Rob Lee’s house for the engagement party. Shearer was there.

“I was just starstruck. I panicked massively and didn’t know what to say to him. My wife had to come over and save us!”

Despite helping Newcastle push for the Champions League under the Premier League's richest owners, Dan Burn is set to remain modest however.

Nowhere can that approach be seen more than in his choice of vehicle.

On New Year's Eve 2022, Burn was spotted climbing out of a tiny £11k Smart ForTwo, leaving fans in hysterics.

Some even likened him to Simpsons character Ian the Very Tall Man.