FRESH doubts have arisen over the Newcastle takeover after Saudi Arabia permanently banned beIN Sports from the country.

The Premier League is yet to OK the £300m takeover, which is being spearheaded by Saudi’s Public Investment Fund. 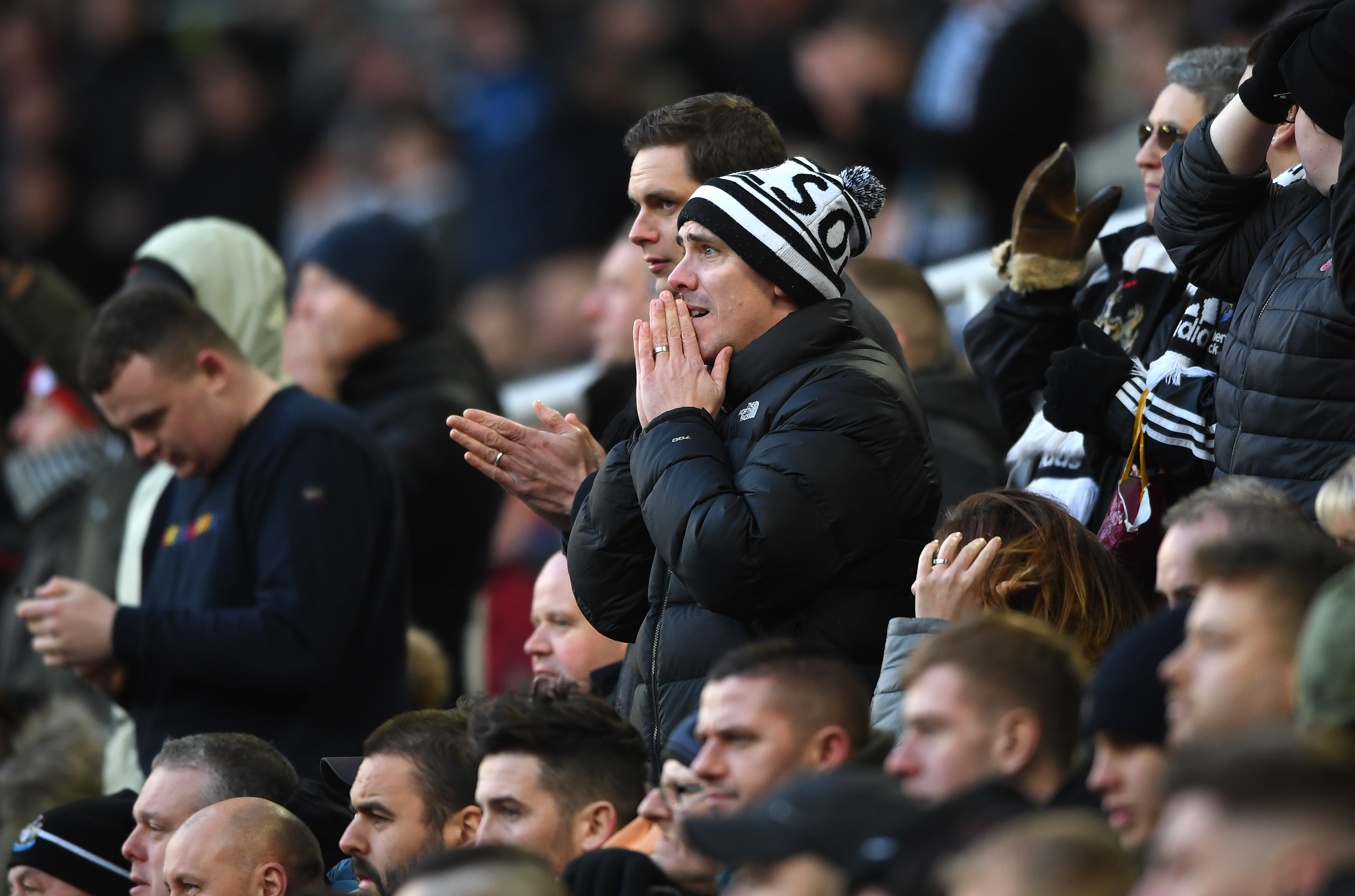 But if approved it means there will be no legitimate way to watch Prem football in a country whose sovereign wealth fund has just bought a club.

The Magpies have become embroiled in a bitter feud between the Gulf nation and Qatar that has threatened to derail the deal.

Qatar-based broadcaster beIN Sports – who own the Premier League rights in the Middle East – have fought tooth and nail to stop it on piracy grounds.

A deal between the PIF and Toon owner Mike Ashley was struck in April.

But it has been dogged by accusations that Saudi Arabia was behind the widespread illegal streaming of beIN Sports’ transmissions across the country.

But hopes were raised after they announced a major anti-piracy crackdown throughout the state.

However, in a fresh twist, Saudi’s General Authority for Competition also fined the broadcaster £2.1million for “abusing its dominant position through several monopolistic practices” which violated competition law.

But a furious beIN said the decision was “nonsensical” and “arrived at through sham legal proceedings”.

They said: “We would also question how Saudi citizens can watch Premier League matches legally in Saudi Arabia with this ‘permanent’ ban on the Premier League’s licenses broadcaster.”