NEWCASTLE head of recruitment Steve Nickson is staying in the Toon revolution.

Boss Eddie Howe wants to shake up the staff but Nickson looks set to remain in his post. 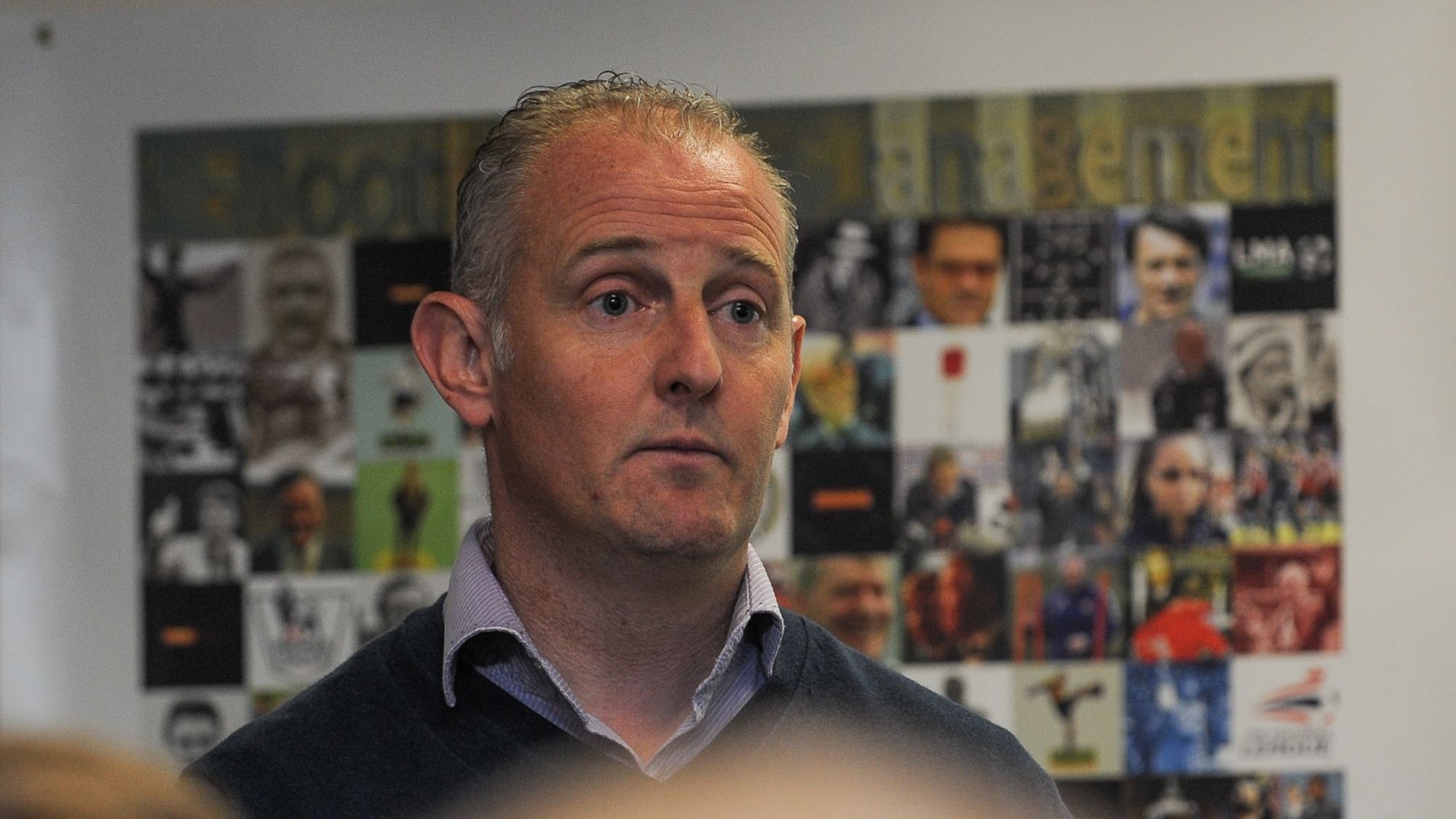 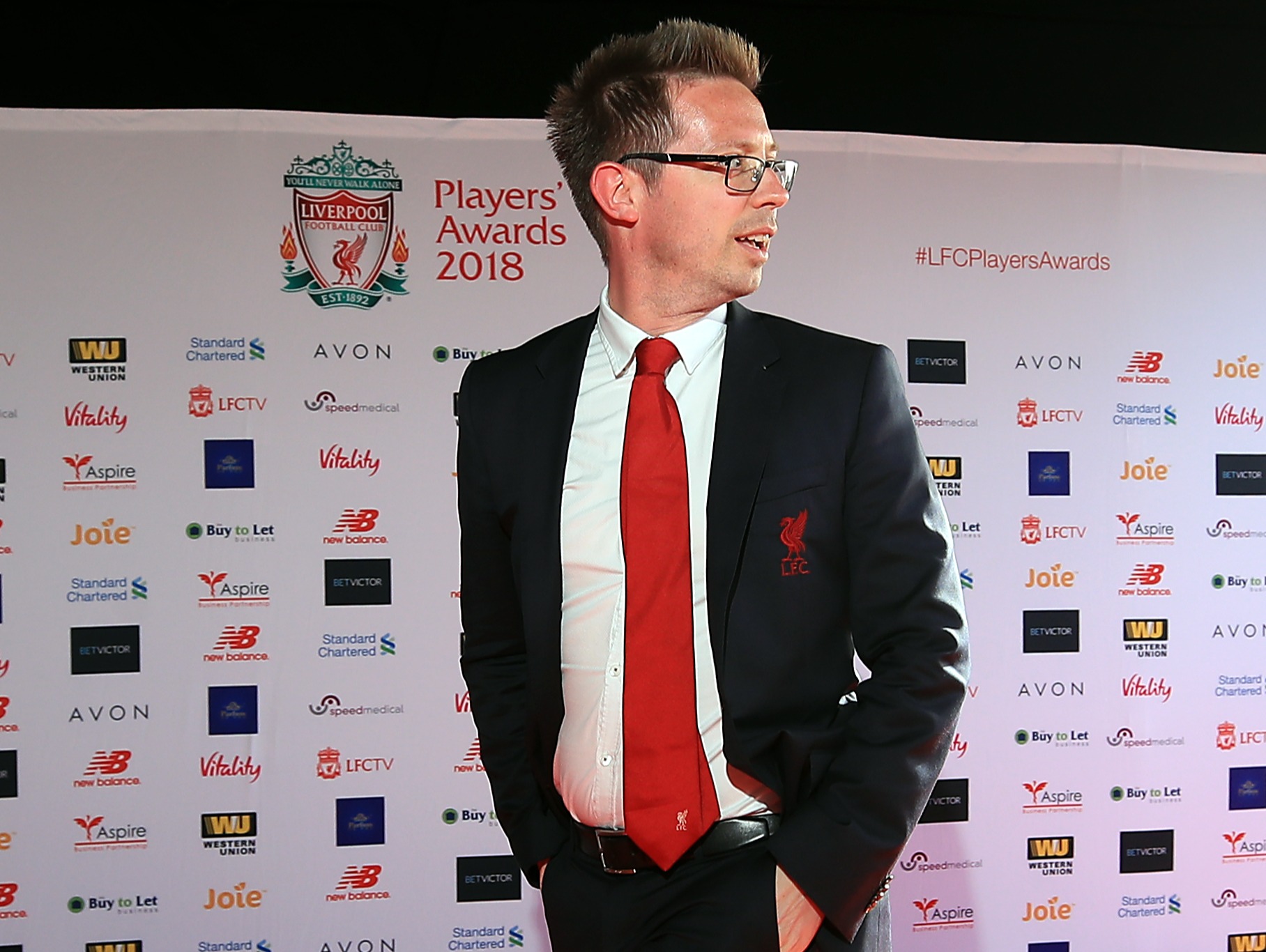 Nickson was hugely influential under Steve Bruce and although they clashed on a couple of targets, the former boss often lost.

And, despite a possible new director of football being appointed, it seems sure he will carry on.

Liverpool’s Michael Edwards is a dream target on Newcastle's shortlist but has other interest.

Adviser Frank McParland may be ruled out as he has links to Phil Foden’s agents.

Meanwhile former Chelsea technical director Michael Emenalo is confident that he will be named as Toon sporting director.

He also brought in Juan Mata, Thibaut Courtois and Cesc Fabregas during his stint in west London.

While question marks remain regarding positions in the boardroom Howe has already reportedly lined up a number of transfer targets.

The new boss is eyeing a reunion with three of his former players in Nathan Ake, Jefferson Lerma and Lloyd Kelly.

Although he may be forced to wait until the end of the season after co-owner Amanda Staveley warned Toon fans of the peril of the January window.

She said: “We have got a robust business plan and developing that every week.

“January, we are preparing for that window. It is not a window that we would ordinarily want to invest in as you probably don’t get the right deal.

“But that’s something that is important at the moment.

“We have been analysing every area of the club and a lot of investment is needed.”