NEYMAR'S ex-girlfriend set pulses racing as she unveiled her new look on Instagram.

Natalia Barulich, 29, shared a series of stunning snaps with her 3.6million followers. 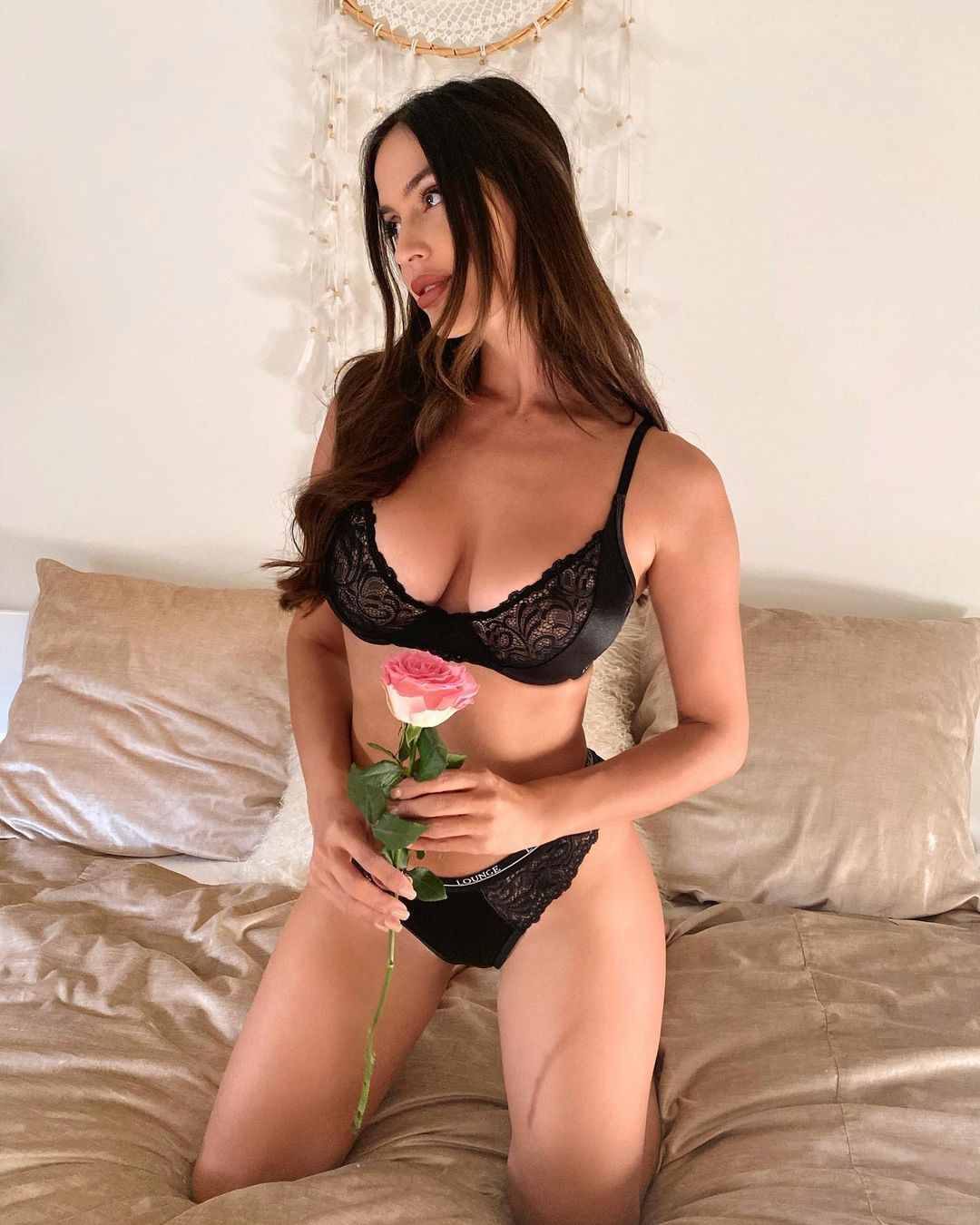 The model looked unrecognisable as she showed off her new blonde hair.

Barulich, who was brunette, stripped off for the photoshoot.

She wore a skimpy flesh-coloured underwear set and had a white blazer over her shoulders.

The Cuban-Croatian beauty added the caption: "Tell me something, but say it with your hands slow."

Some fans decided to tag Neymar in the comment section to show him exactly what he's missing.

Barulich was first rumoured to be dating the Brazilian striker in February 2020.

She posted a photograph of them together as she wished him a happy birthday.

The model wrote: “Everyone knows how extraordinarily talented you are, but if they could only see how real & beautiful you are inside your heart. 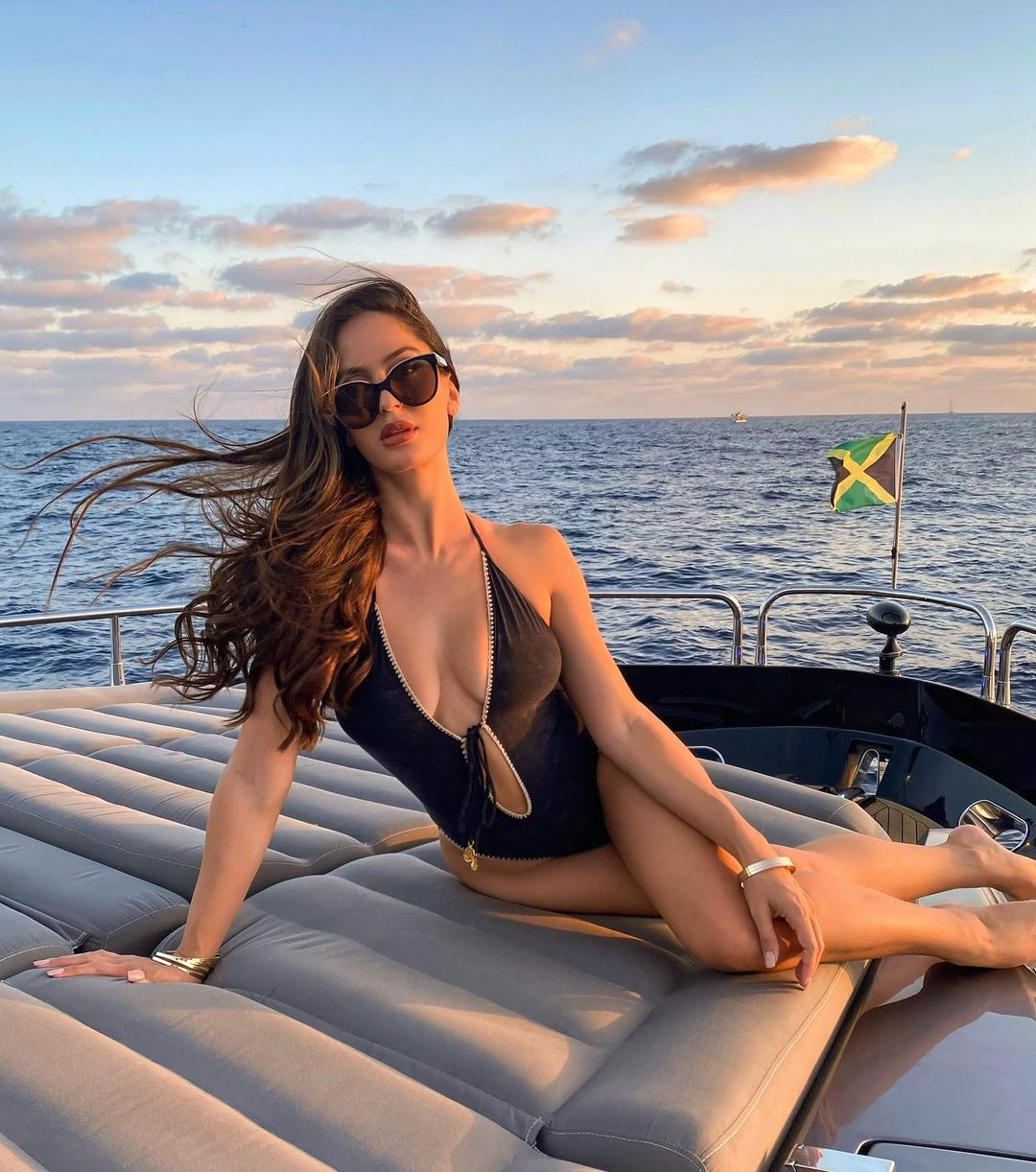 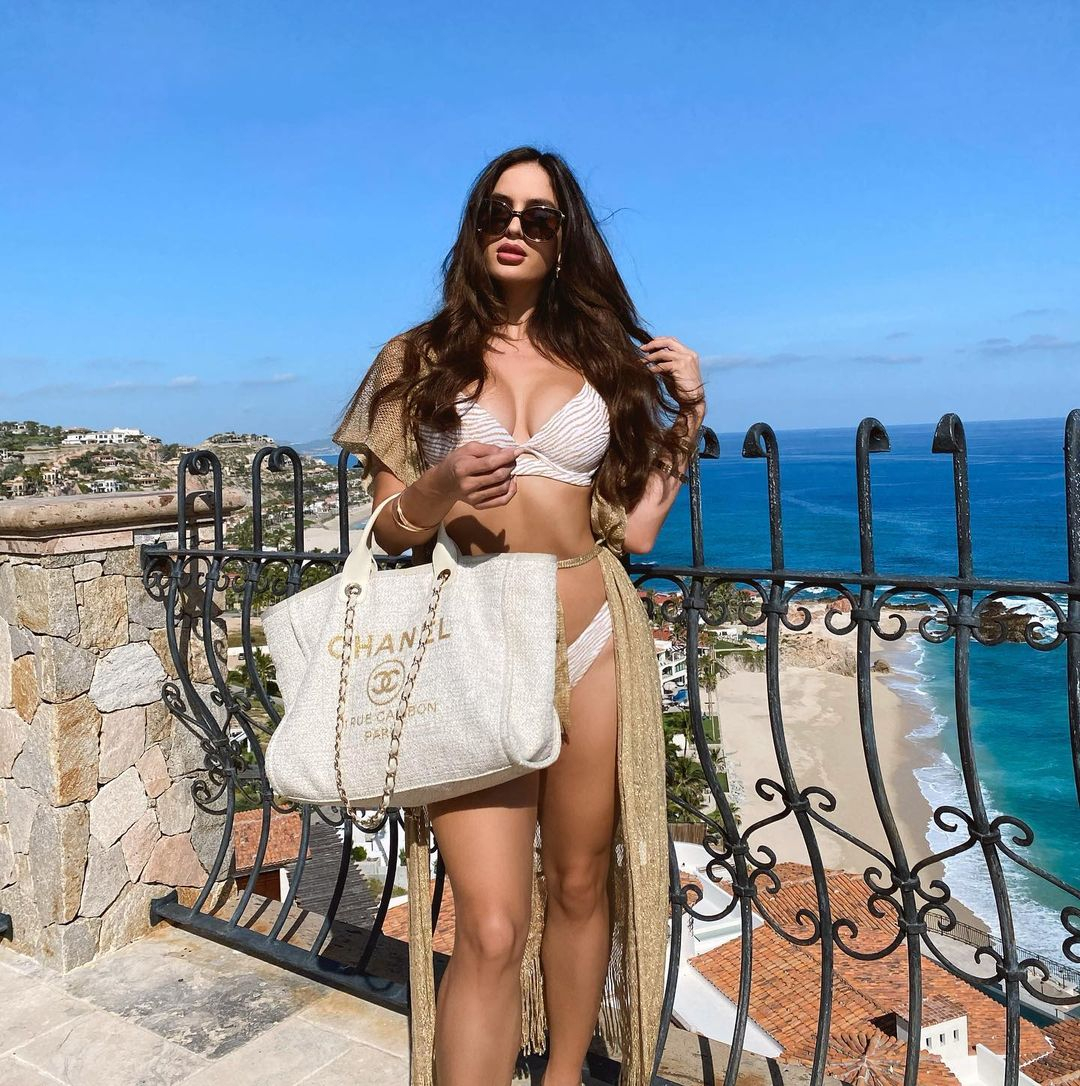 “You have all my respect and honour bebe.”

Barulich was in a relationship with Maluma before she was linked to Neymar.

After her split from the Colombian singer, he released a song about their break-up.

Neymar his PSG team-mates seemed to taunt Maluma by singing his single following their victory over RB Leipzig.

Following their split, he has been linked to a long list of women including Swiss stunner Liza Brito.

And he has now sparked speculation that he is dating Emilia Mernes after a romantic exchange on social media. 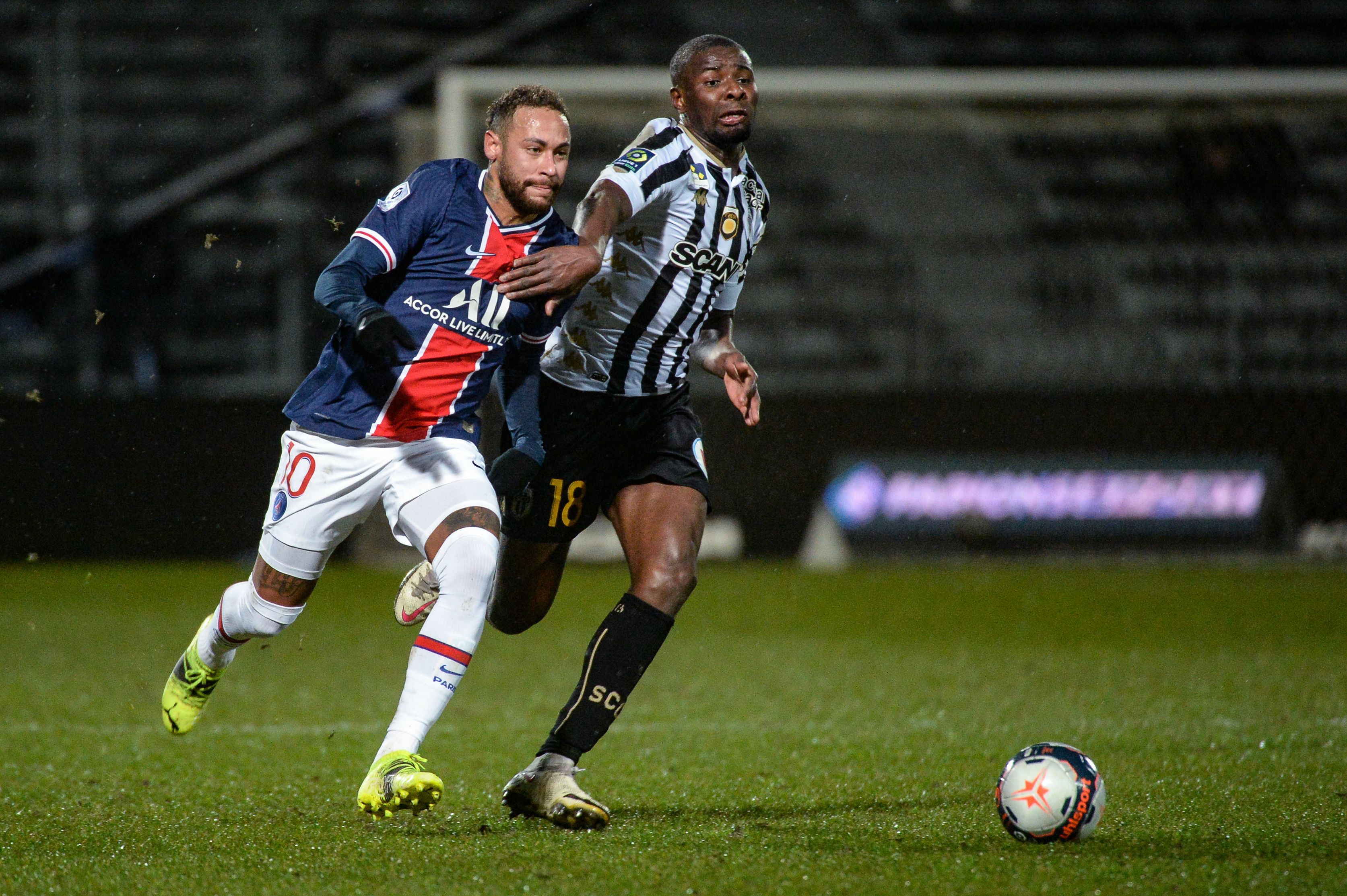 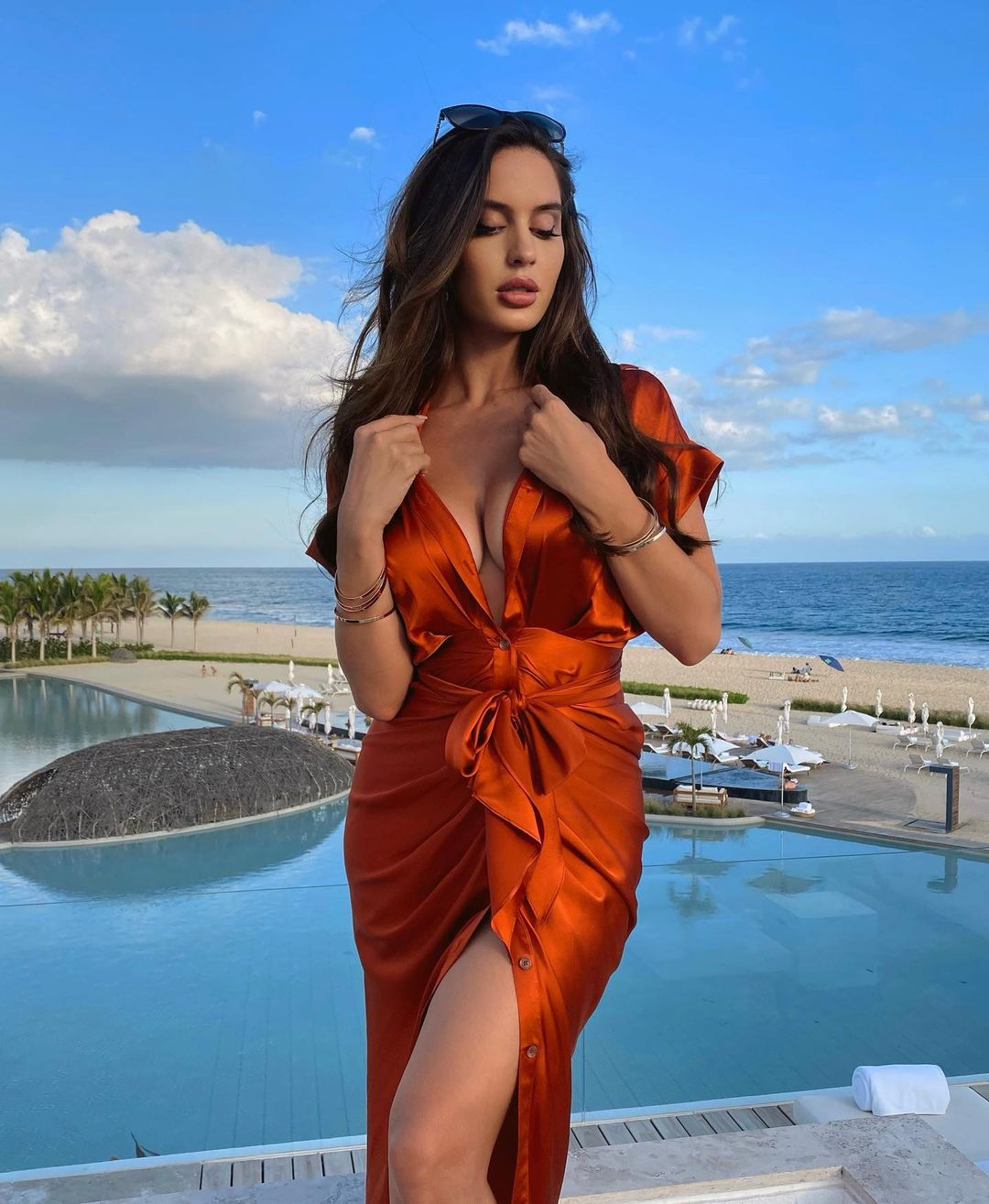 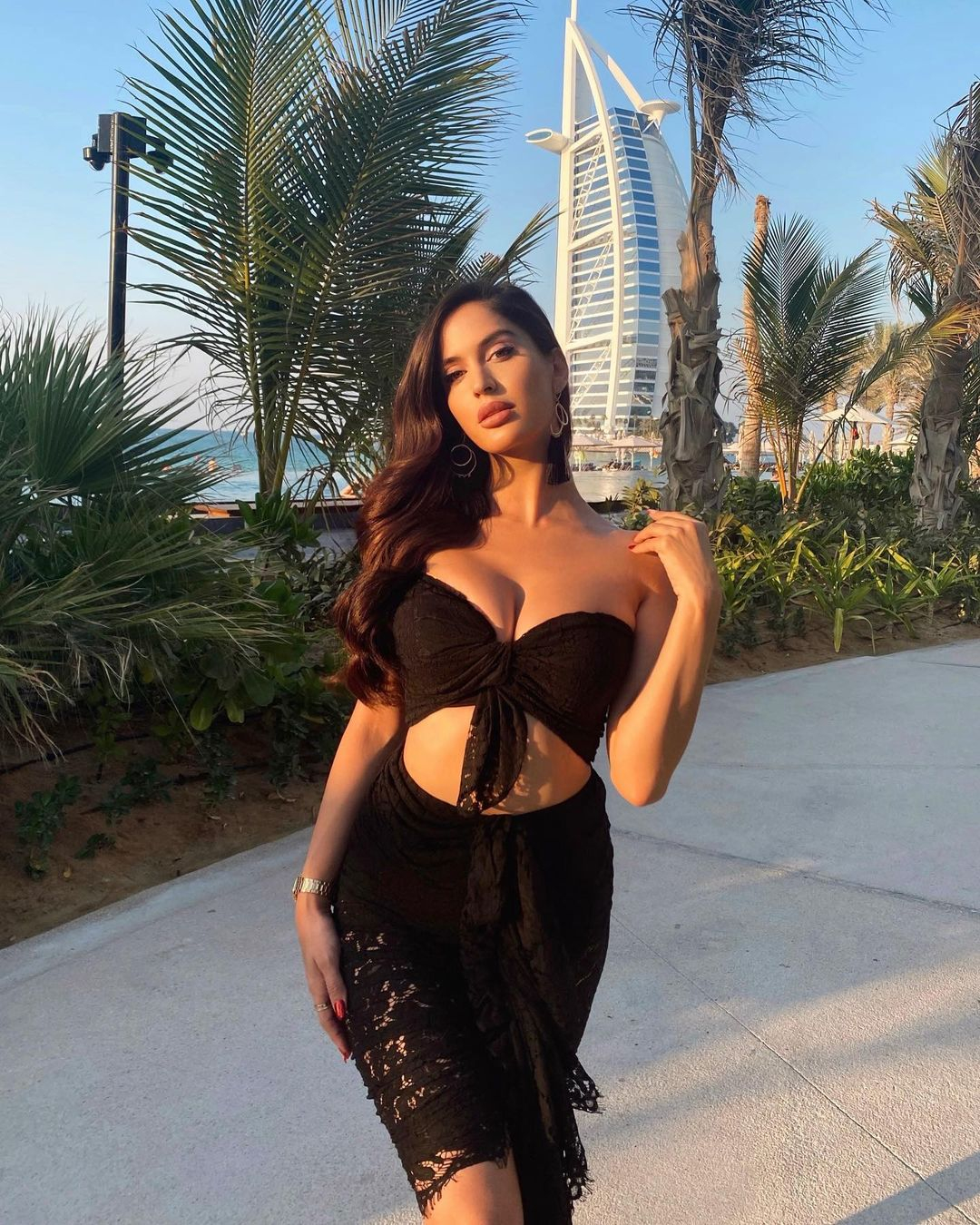