NEYMAR'S sister Rafaella Santos has delighted fans by flaunting her curves in a stunning series of Instagram shots.

The 24-year-old model, who has an extremely close relationship with her Paris-Saint Germain star sibling, wowed her 5.6million followers with sultry selfies. 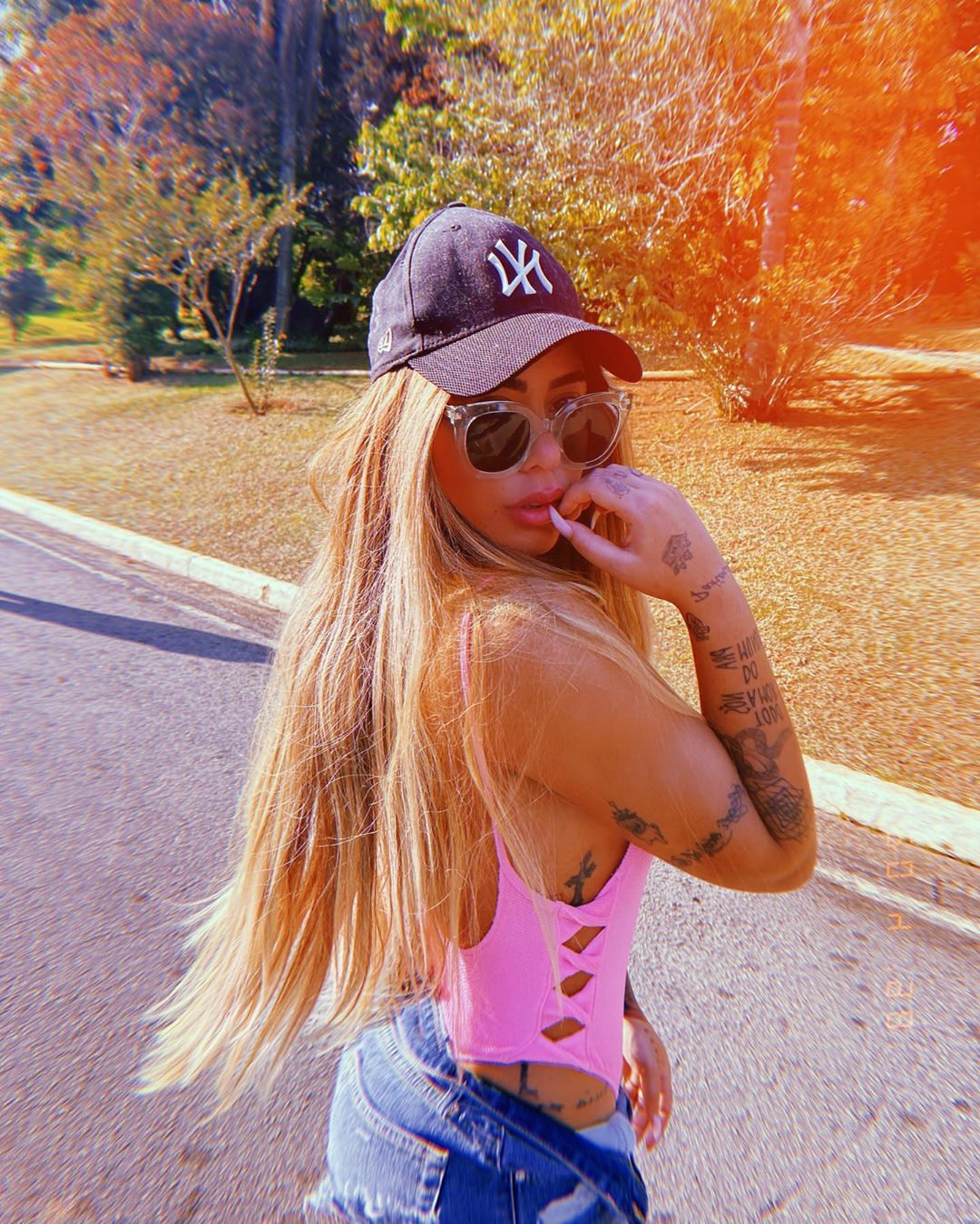 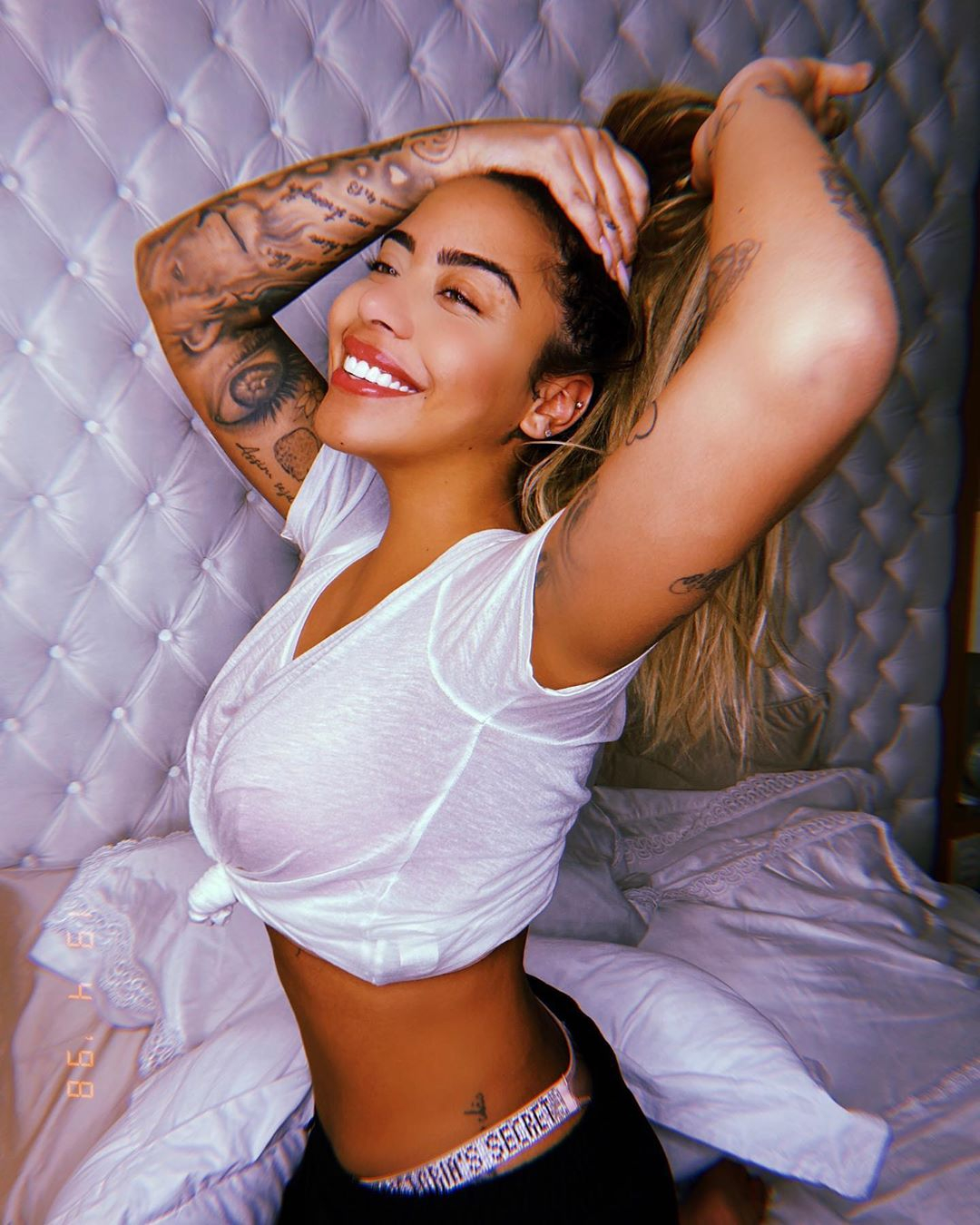 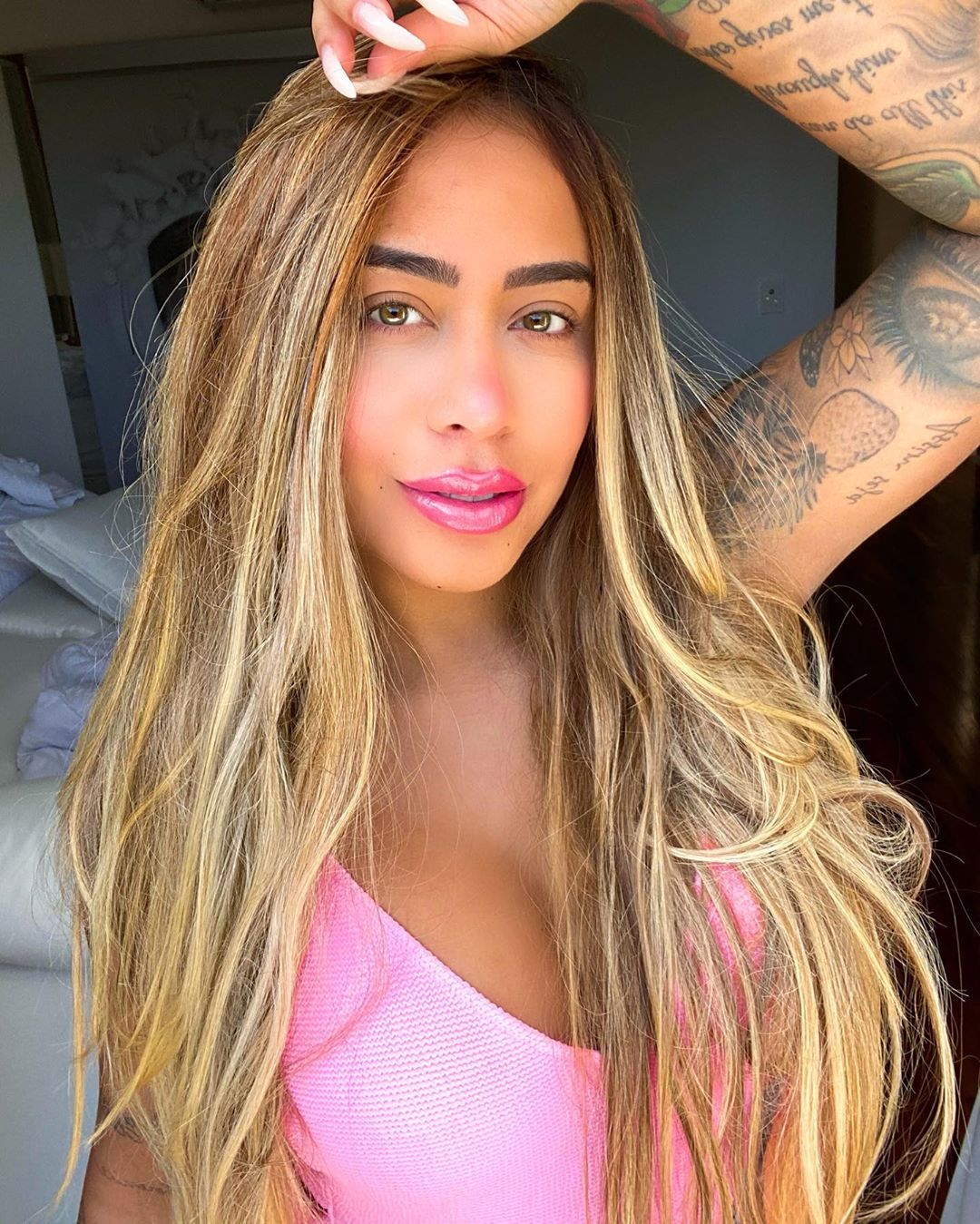 She shared one snap of herself in a pink swimsuit with ripped denim shorts on a deserted street with others posing in her bedroom.

Rafaella is not in isolation with Neymar, despite the footballer returning to Brazil during the coronavirus lockdown.

The 28-year-old missed his younger sibling's birthday celebrations for the first time in SIX years to help PSG beat Borussia Dortmund in their Champions League second-leg.

Despite not playing football in Brazil since leaving Sao Paulo for Barcelona in 2013, injury or suspension has meant Neymar was able to travel back to South America to celebrate Rafaella’s last five birthdays before this year.

It is an amazing coincidence that fitness and bans have allowed him to be with his family.

In 2015, the pair showed their love for one another in tattoos when Neymar Jr got a portrait of his sister's FACE on his right bicep.

She returned the favour and got a tattoo of his EYES on her right arm.

And their body art for each other doesn't stop there.

Neymar Jr and Rafaella have matching crowns on their left arms – his has the word 'Sorella', which means sister in Italian, while hers reads 'Fratello', meaning brother.

Neymar Jr also has her name tattooed on his wrist.

Model Rafaella became famous with a World Cup-themed advert for Beats By Dre in 2014.

She reportedly changed her last name from "Da Silva Santos" to "Beckran" due to idolising the now-retired former England skipper David Beckham. 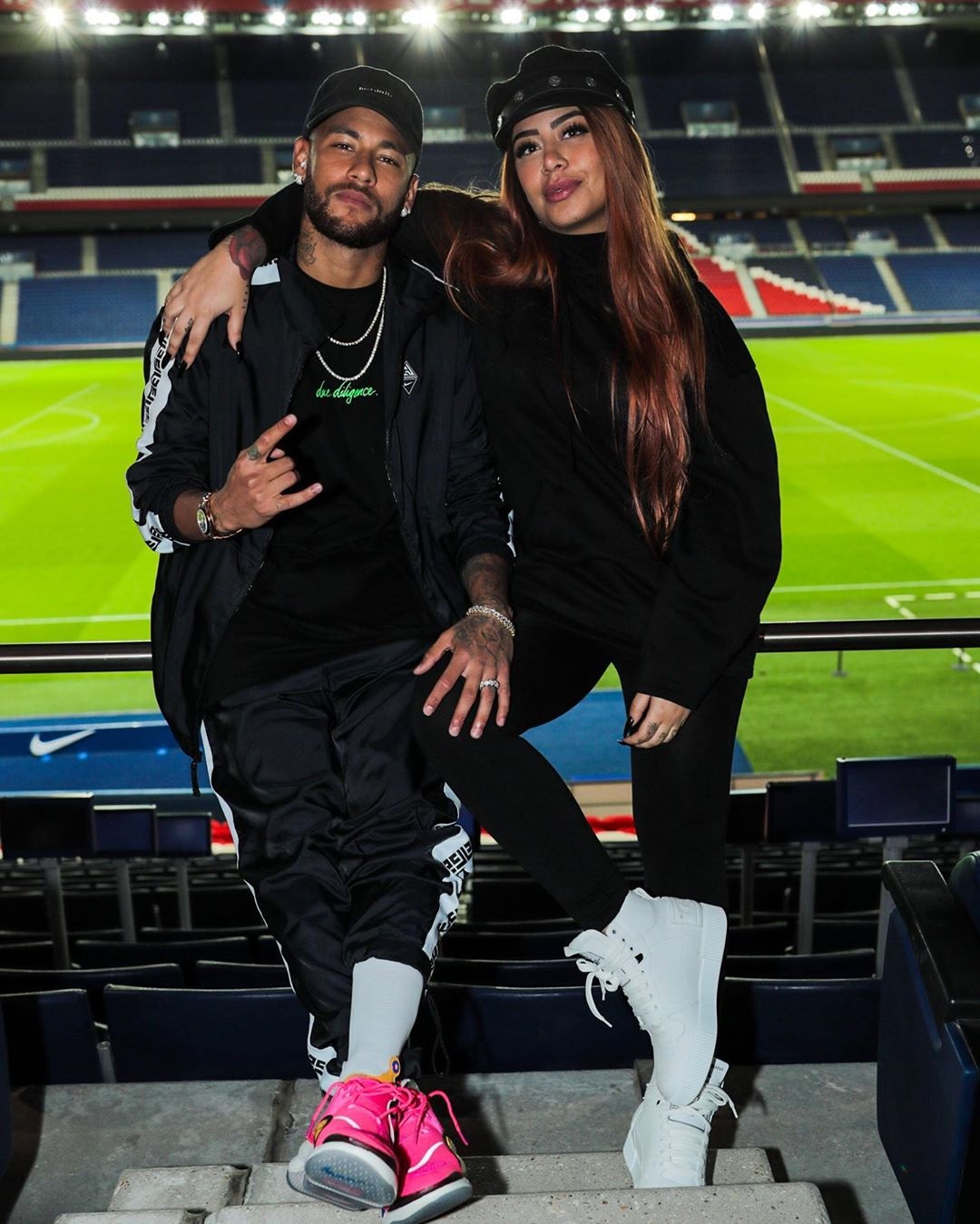 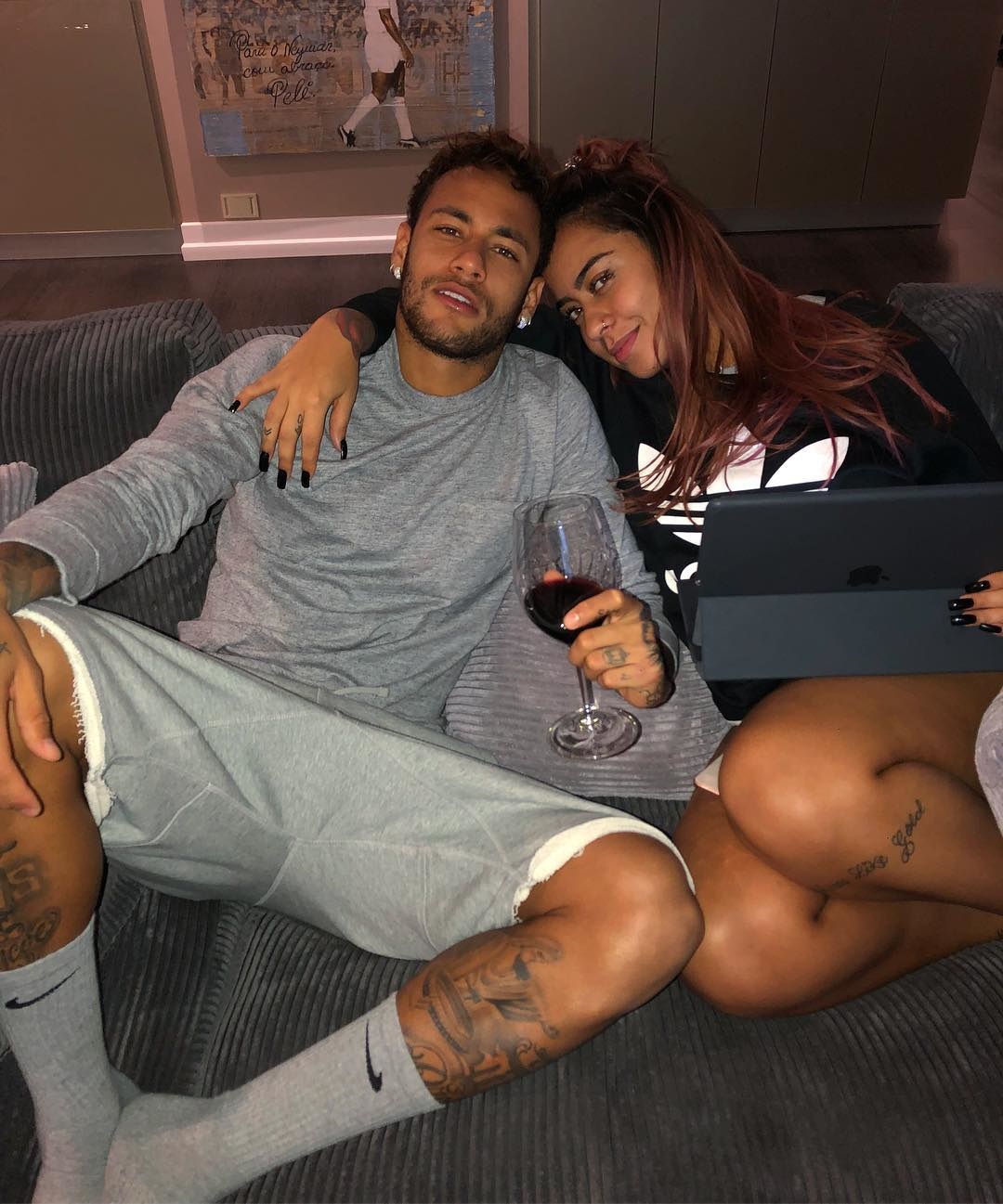 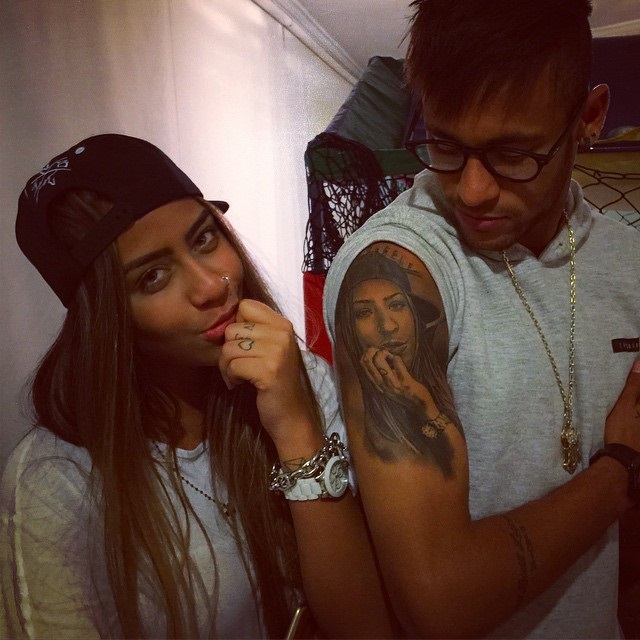 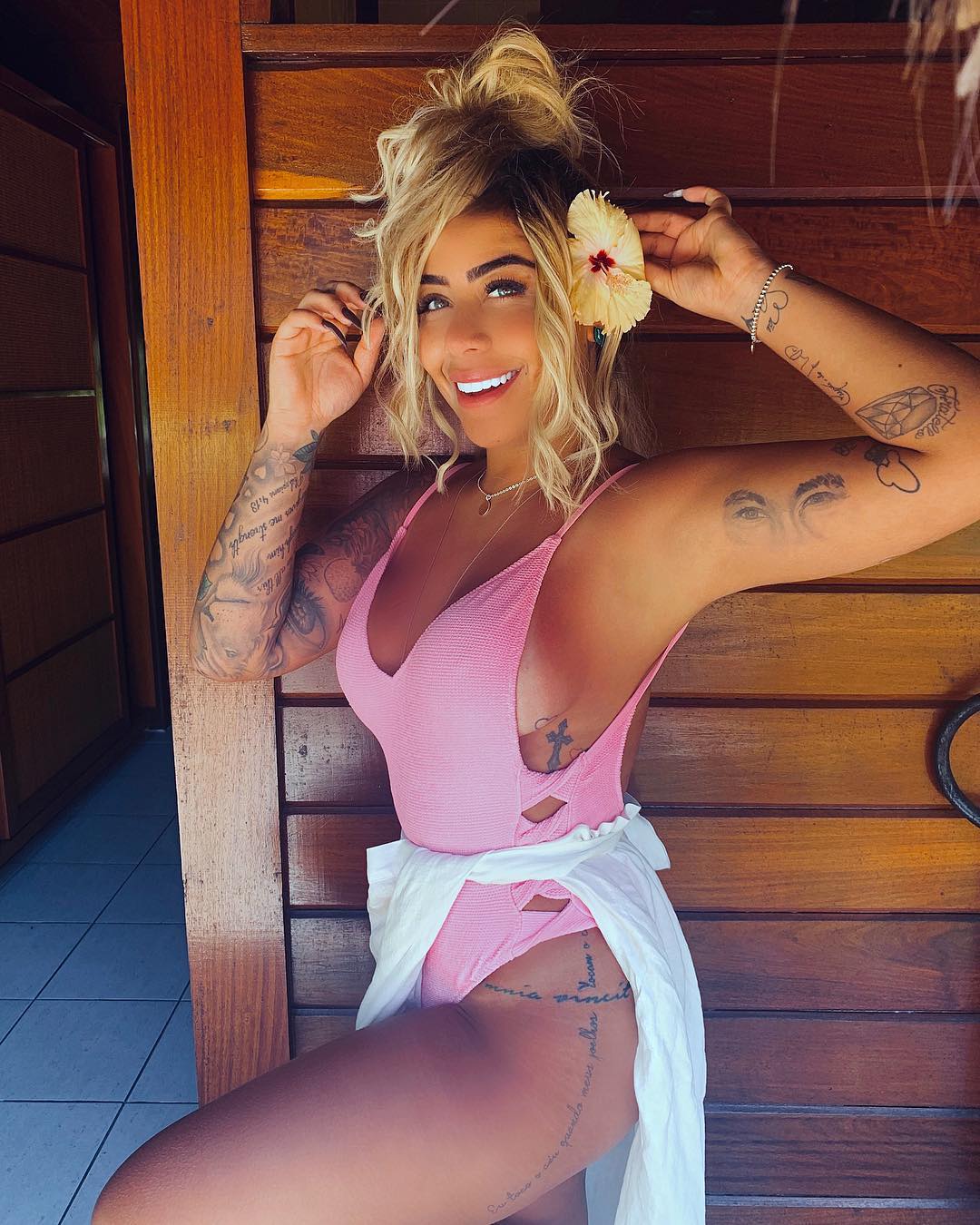