NICK DIAZ is continuing preparation to make his UFC comeback next year by training with brother Nate.

The UFC veteran has not fought since 2013, losing to middleweight icon Anderson Silva. 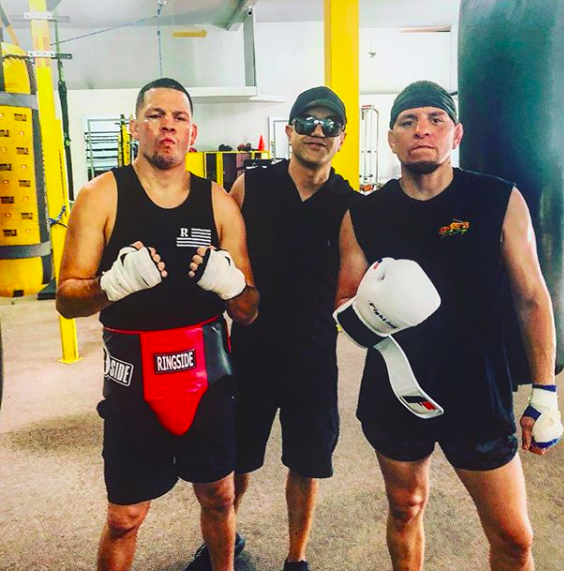 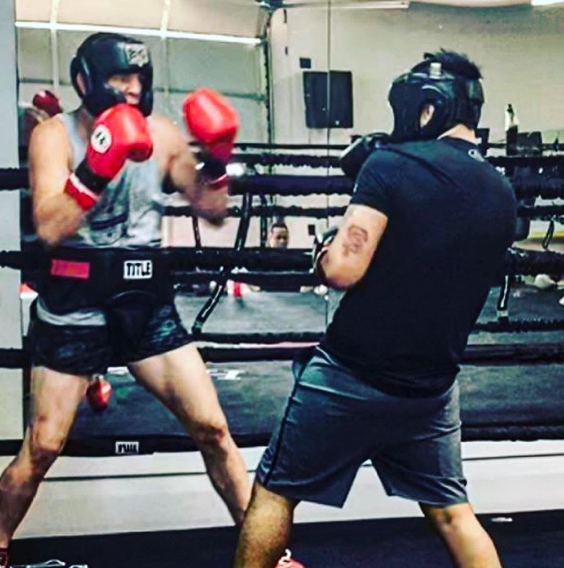 Despite years on the sidelines, the 37-year-old is finally eyeing a return to the cage.

And he is well underway in his mission to cut down to welterweight, where he challenged for the UFC title seven years ago.

Nate, 35, himself is preparing to fight again, having lost to Jorge Masvidal, also 35, in November.

The American was pulled out after three rounds following a gruesome gash, with the UFC opening talks for a rematch in January.

In his years out of action, Nick has watched Nate rise to fame following his intense rivalry with Conor McGregor, 32.

Immediately after his loss against Silva, now 45, the UFC learned that Nick had failed his post-fight drug test for marijuana metabolites.

The result was declared a no-contest, however, Nick was handed a five-year ban by the Nevada State Athletic Commission for his failed marijuana test.

He appealed the verdict for four months and eventually got it reduced to just 18 months and a £75,000 fine.

Despite all the time spent appealing the decision, Nick has not fought since.