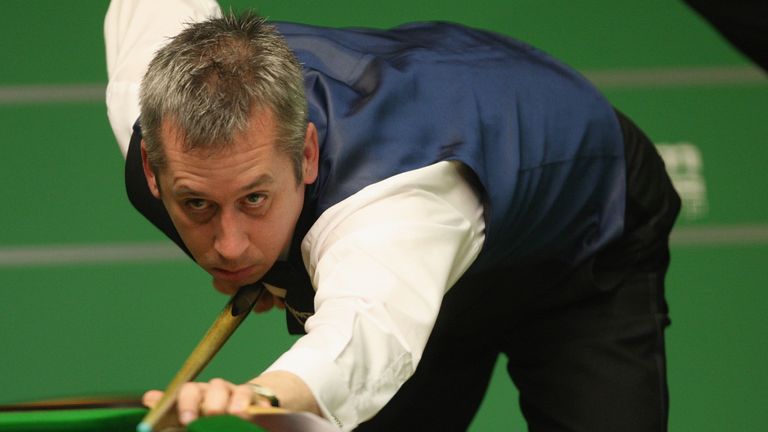 After Ronnie O’Sullivan delivered a damning verdict on the state of snooker’s next generation, Nigel Bond has blamed the structure of the game for a lack of talent.

Bond, a former world finalist who now is a respected coach at the new Ding Junhui Academy in Sheffield, believes many young players have suffered through a structure which leaves them ill-equipped to capitalise on the rare opportunities that come their way.

The likes of Bond, who played in this year’s qualifiers at the age of 54, and O’Sullivan and Mark Williams, in their mid-forties, honed their skills on the tough Pro-Am circuit in snooker halls the length and breadth of the country. 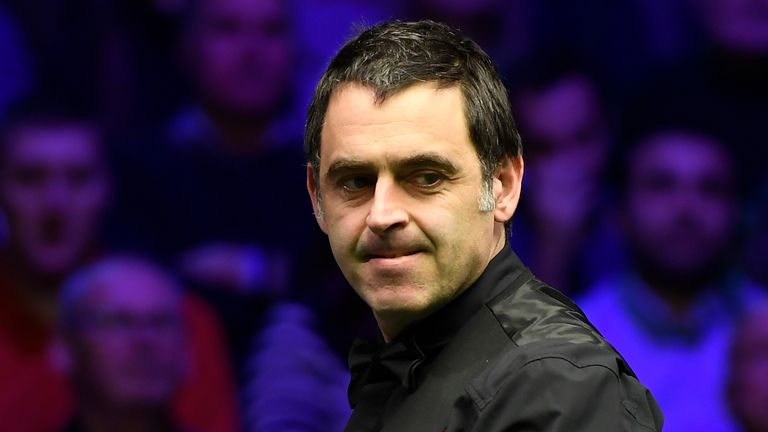 Bond, who lost to Stephen Hendry in the 1995 final, said: “I understand what Ronnie is saying but I think there are some good players out there.

“For the likes of myself and Ronnie back in the day, we learnt our trade playing in the Pro-Ams. That was in the 1980s when snooker was booming, and that scene has now gone.

“Amateur players these days only learn once they get on the tour, and if they keep getting bad draws against top-16 players they are going to get some serious beatings.