STEVE COOPER has been appointed as the new manager of Nottingham Forest.

The 41-year-old left Swansea City just weeks before the season despite leading them to the play-off final last season. 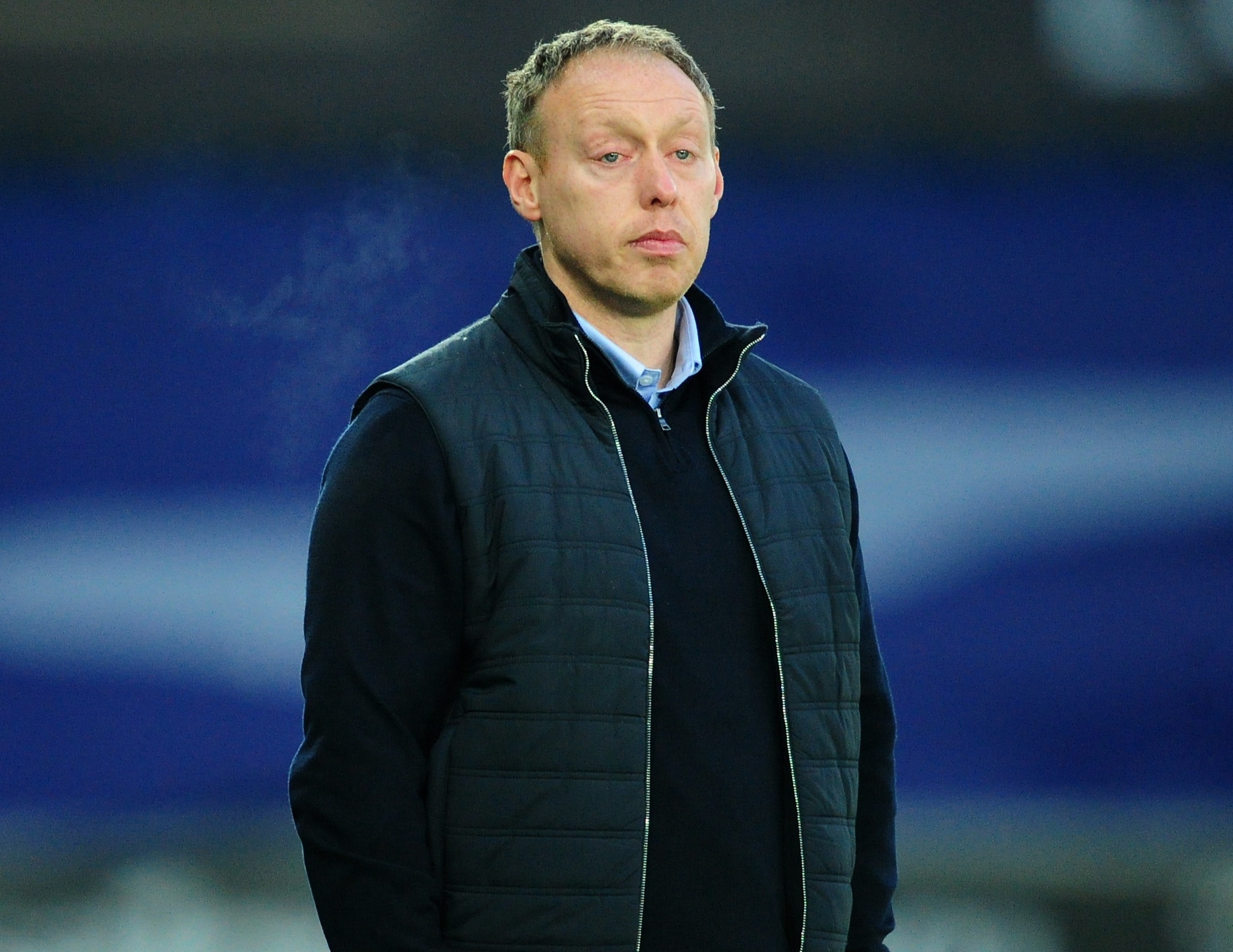 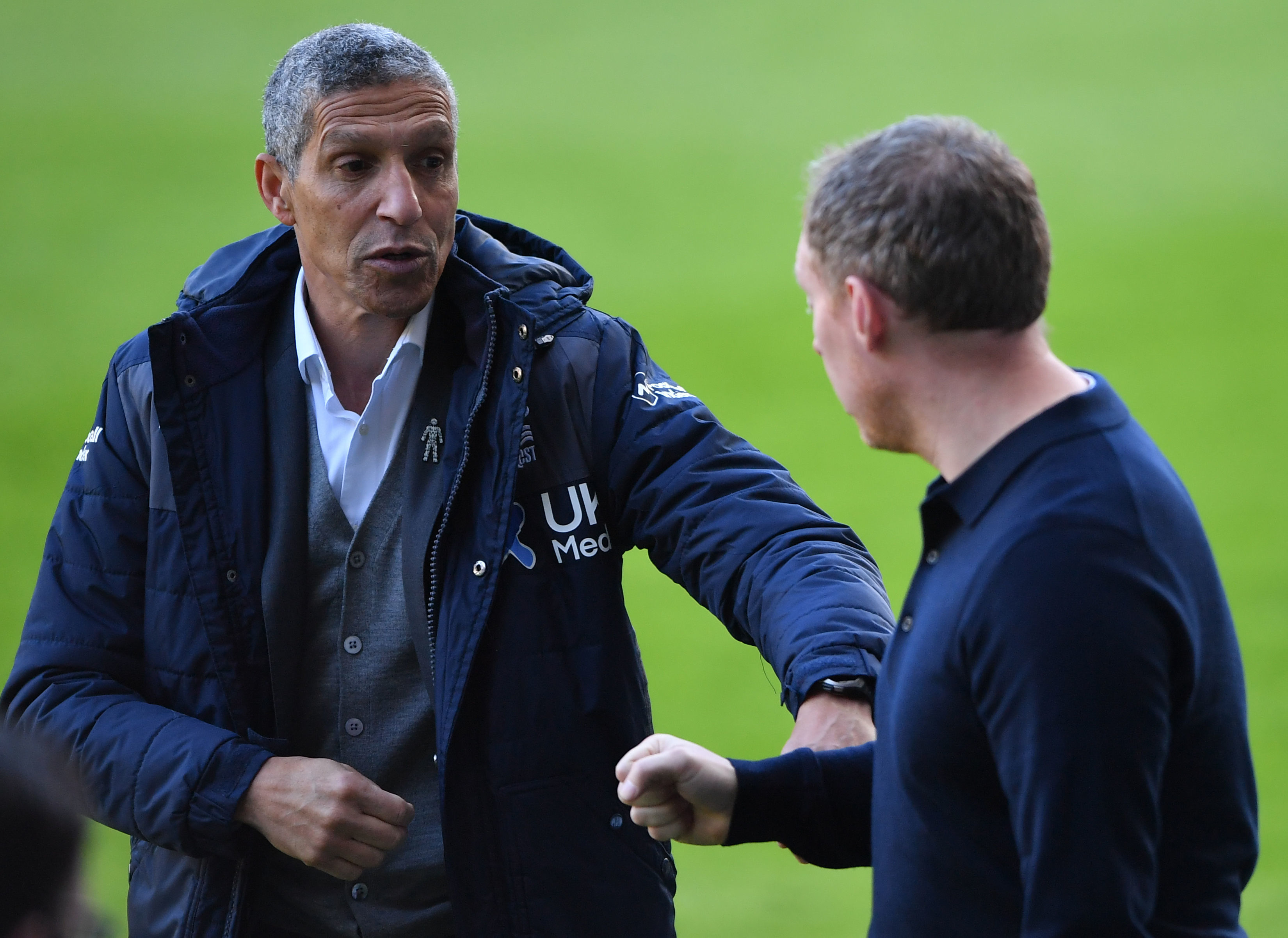 He still remained under contract at the Liberty Stadium but now he has taken charge at the City Ground after Forest agreed a compensation package with their Championship rivals.

Cooper replaces Chris Hughton after the veteran was axed last week following a home defeat to Middlesbrough left the club bottom of the league.

Dane Murphy, Forest’s chief executive, said: “Steve was our first choice as head coach and we are delighted to have secured his services.

“His record of developing young talent is exceptional.

“Steve knows what is required to be successful in the Championship and has a proven track record with Swansea.

“We have reduced the age of our squad over the summer and Steve is the ideal coach to blend a team to start moving us up the table.

“On behalf of the owner and the board, we welcome Steve to the club and look forward to providing every support he needs to be a success at Nottingham Forest.”

Cooper, who led Swansea to back-to-back play-off finishes, moved to Wales in 2019.

He was previously Liverpool’s academy manager before joining the Football Association to coach England’s youth teams.

Cooper guided to Young Lions to Under-17 World Cup success in 2017 as well as runners-up in the U17 European Championship.

He has already met his new squad at Forest after taking charge of training for the first time earlier today.