The World No1 sensationally missed this month’s Australian Open after being booted out of the country over his vaccine stance. 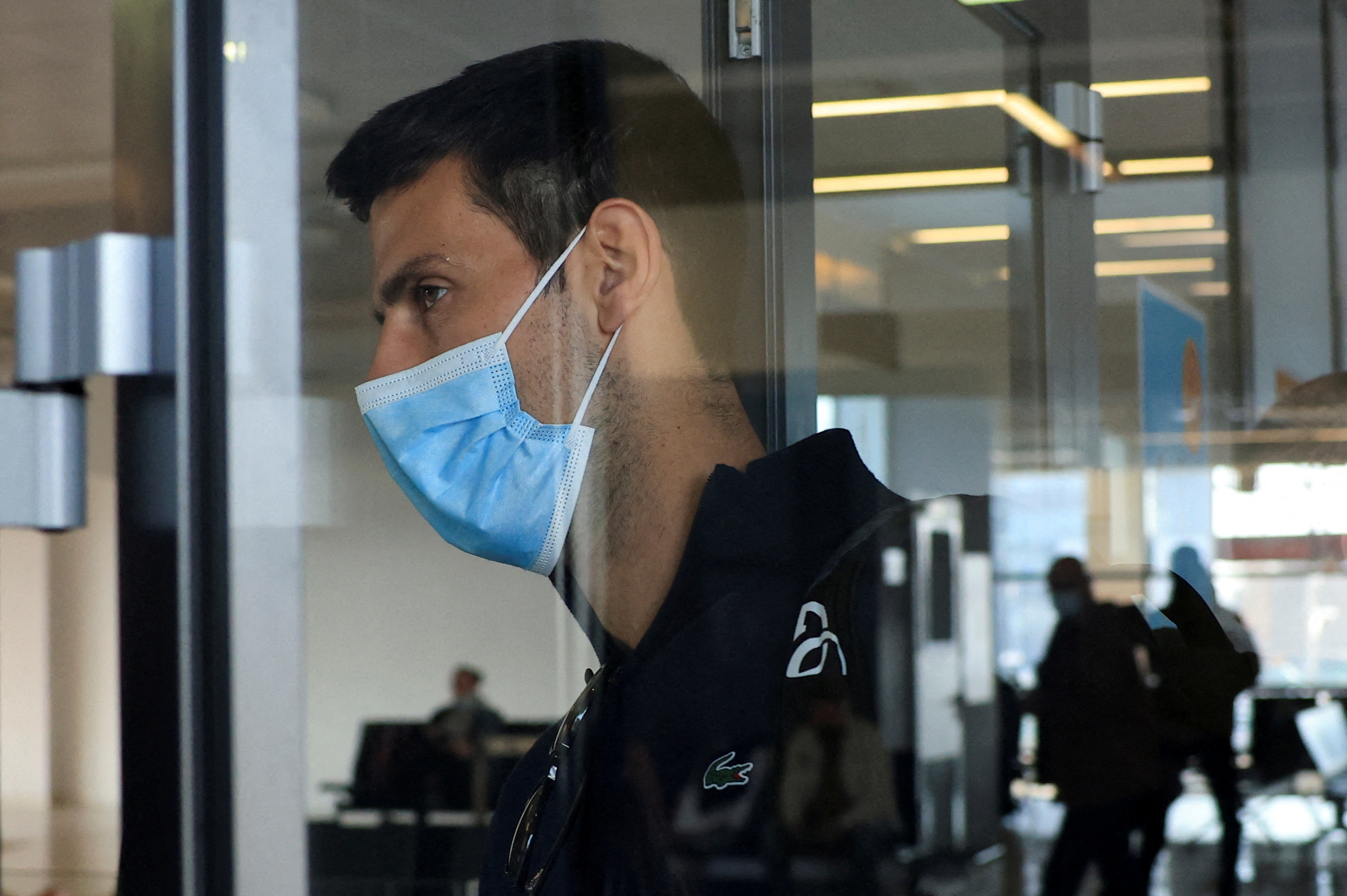 Aussie judges decided to uphold his deportation after a series of court battles in which he tried to claim an exemption from Australia’s jab mandate.

He arrived in the country claiming a recent positive test meant he could swerve the vaccine requirement to compete at Melbourne Park.

And Djokovic was eventually left ‘extremely disappointed’ after three judges unanimously dismissed his last-ditch appeal to stay Down Under and chase a record 21st Grand Slam win.

The 34-year-old is now on the entry list for the Dubai Duty Free Tennis Championships, which begin on 21st February.

The Serbia legend has not spoken publicly since heading home but has been photographed on a trip to Montenegro.

HAT OF THE NET

Entrants to Dubai do not need to be vaccinated against Covid, so he should be in the clear to arrive in the country next month.

It is a tournament Djokovic has often played in the past, winning the title five times.

The Serb is likely to find his playing options severely limited if he remains unvaccinated.

He will probably be unable to play at the big events in Indian Wells and Miami in March, while a leaked email suggests he will struggle to compete at the French Open in May.