OCTAGON girl Carly Baker set pulses racing ahead of the UFC 275 weigh-ins with a sultry selfie – but all fans are talking about is her hotel bathtub.

The 32-year-old jetted into Singapore on Thursday with her fellow octagon girls ahead of the sixth pay-per-view event of the year. 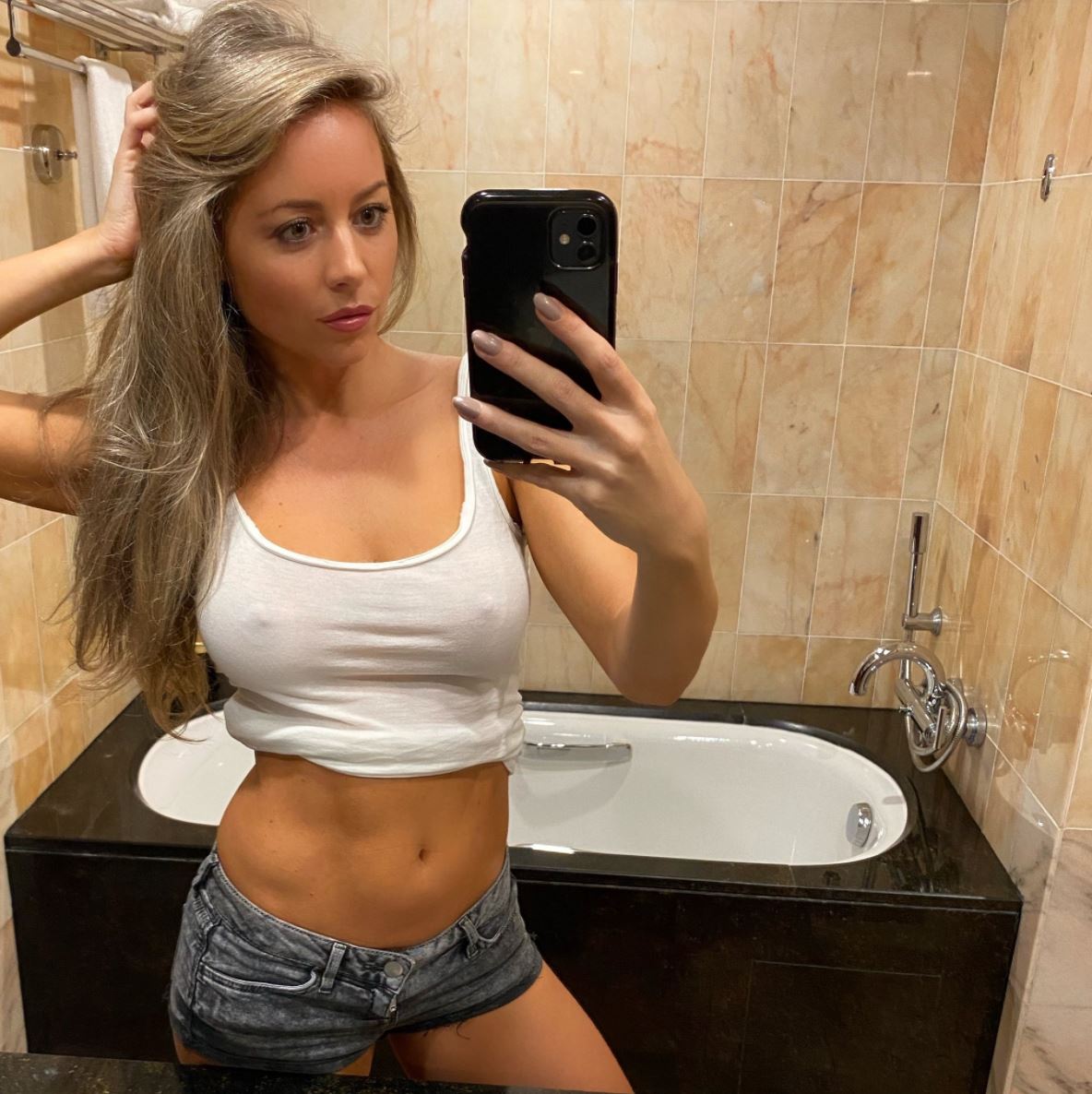 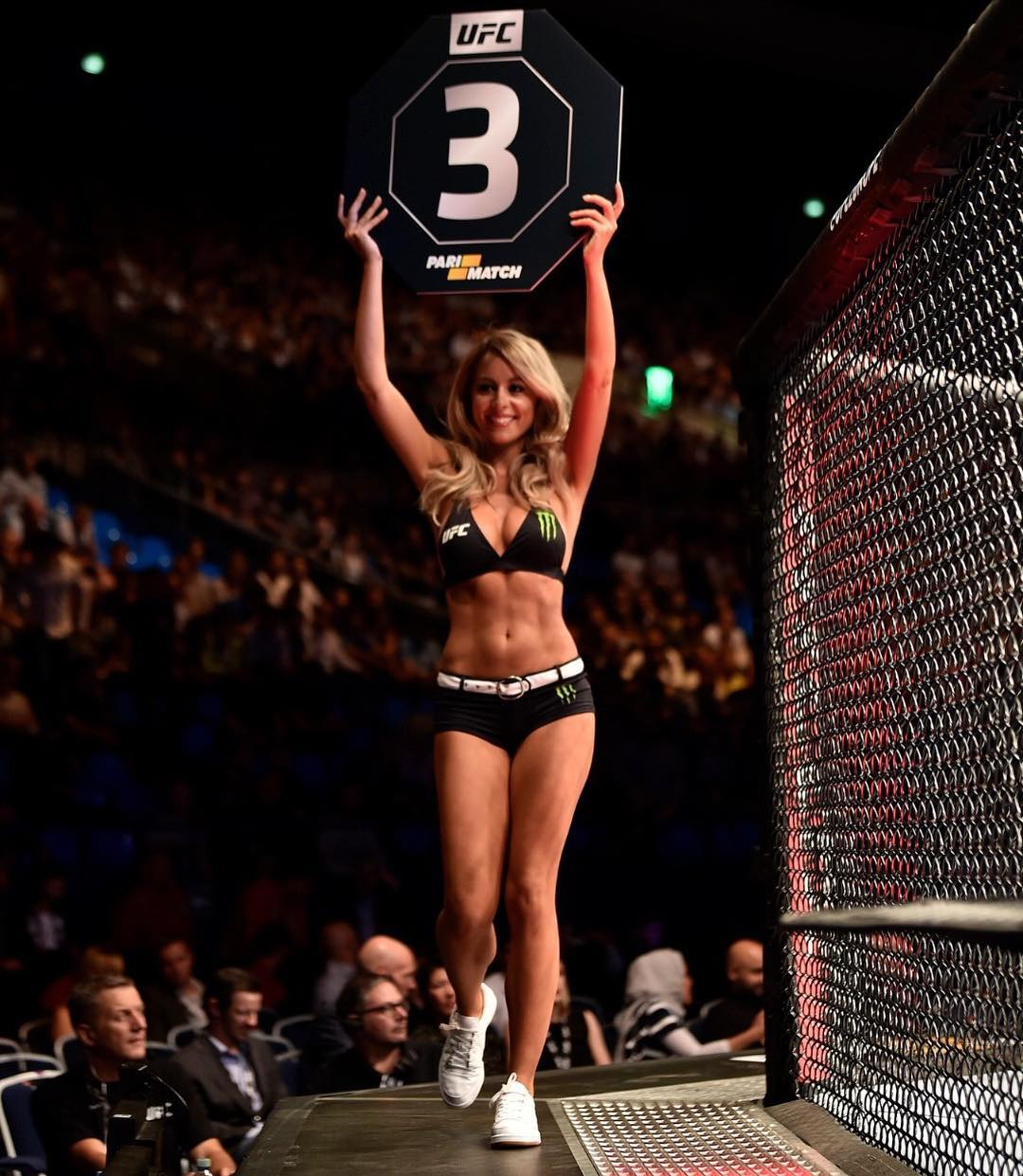 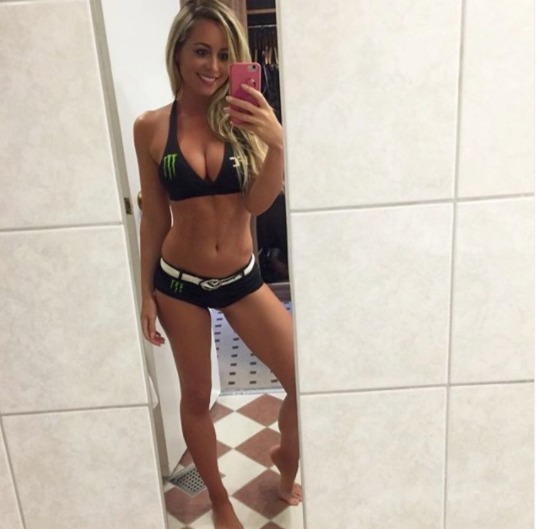 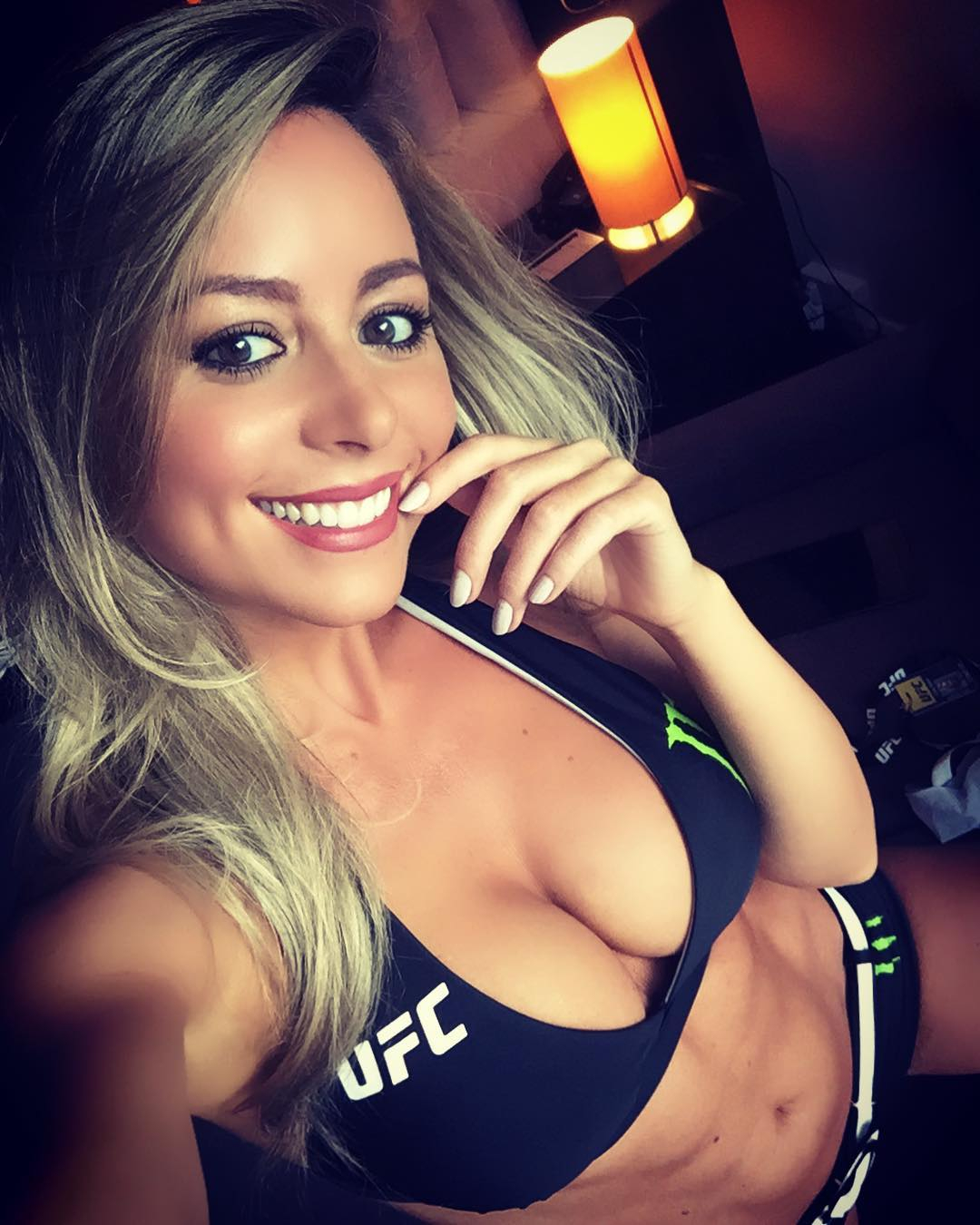 Baker kept her legion of social media followers up to date with her antics after arriving at the fighter hotel and took the time to take a cheeky selfie inside her bathroom.

But the Brit's toned physique ended up being the second talking point as fans were left baffled by the size of her bathtub.

One of Baker's followers commented: "The world’s smallest bath." 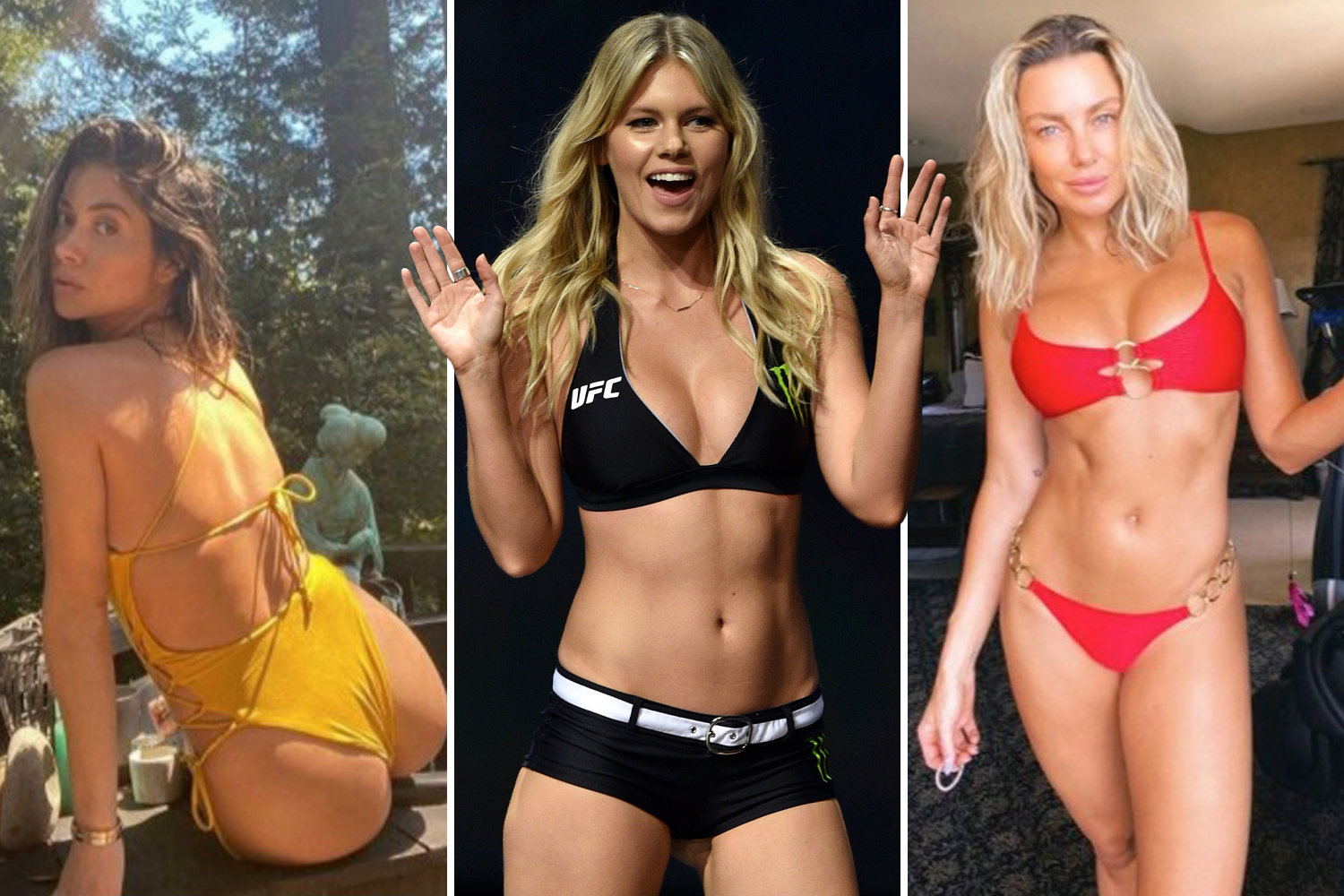 And another said: "That bath is tiny."

One remarked: "That's not much of a bathroom."

Baker, who began modeling at the age of 14, keeps herself in tip-top condition year-round with gruelling workouts.

She recently told CoachMag: "Fitness is my biggest passion so I hit the gym four or five days a week – six if I can. 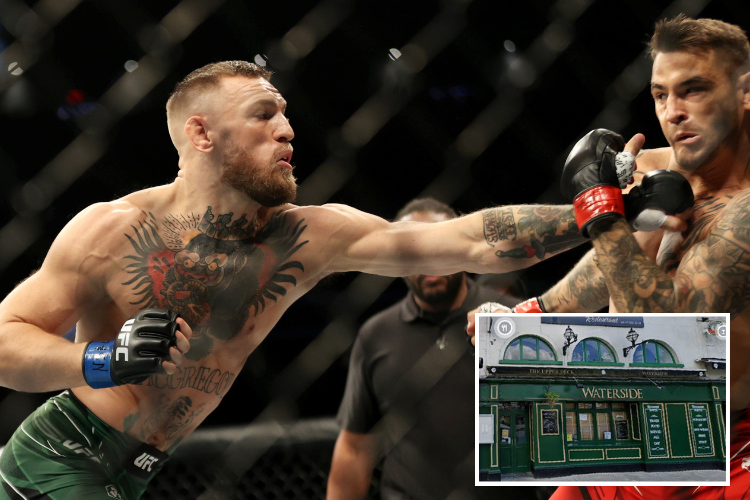 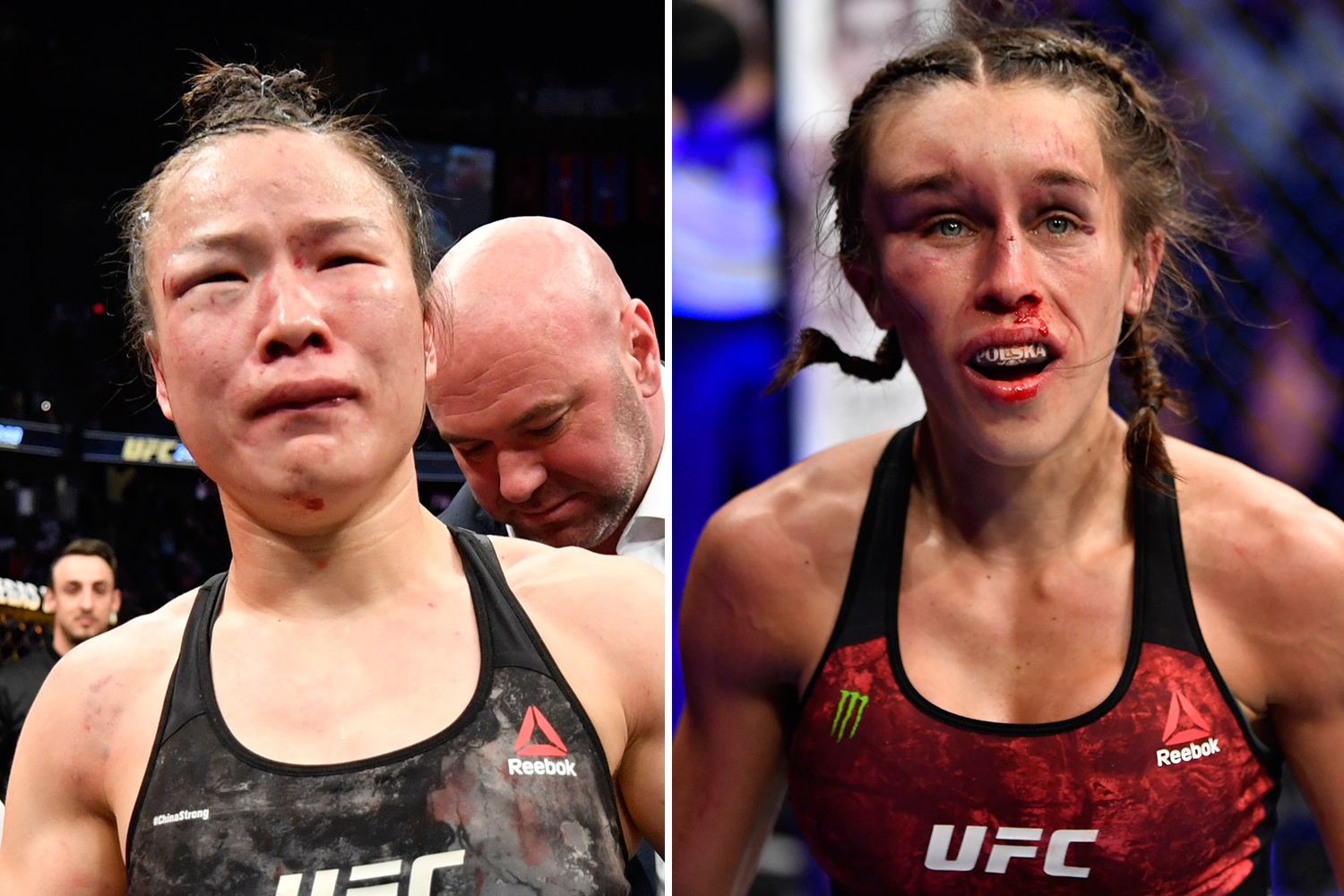 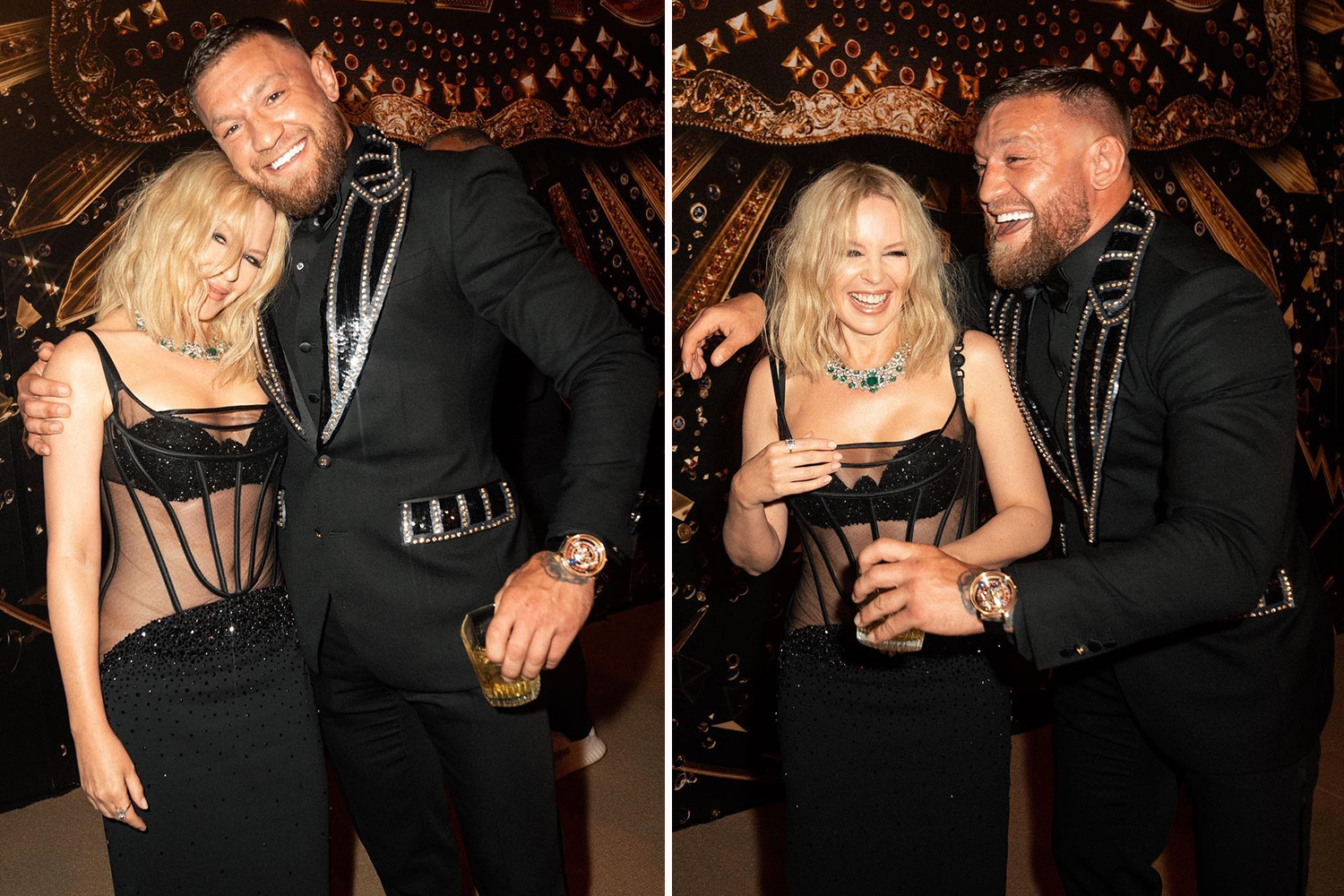 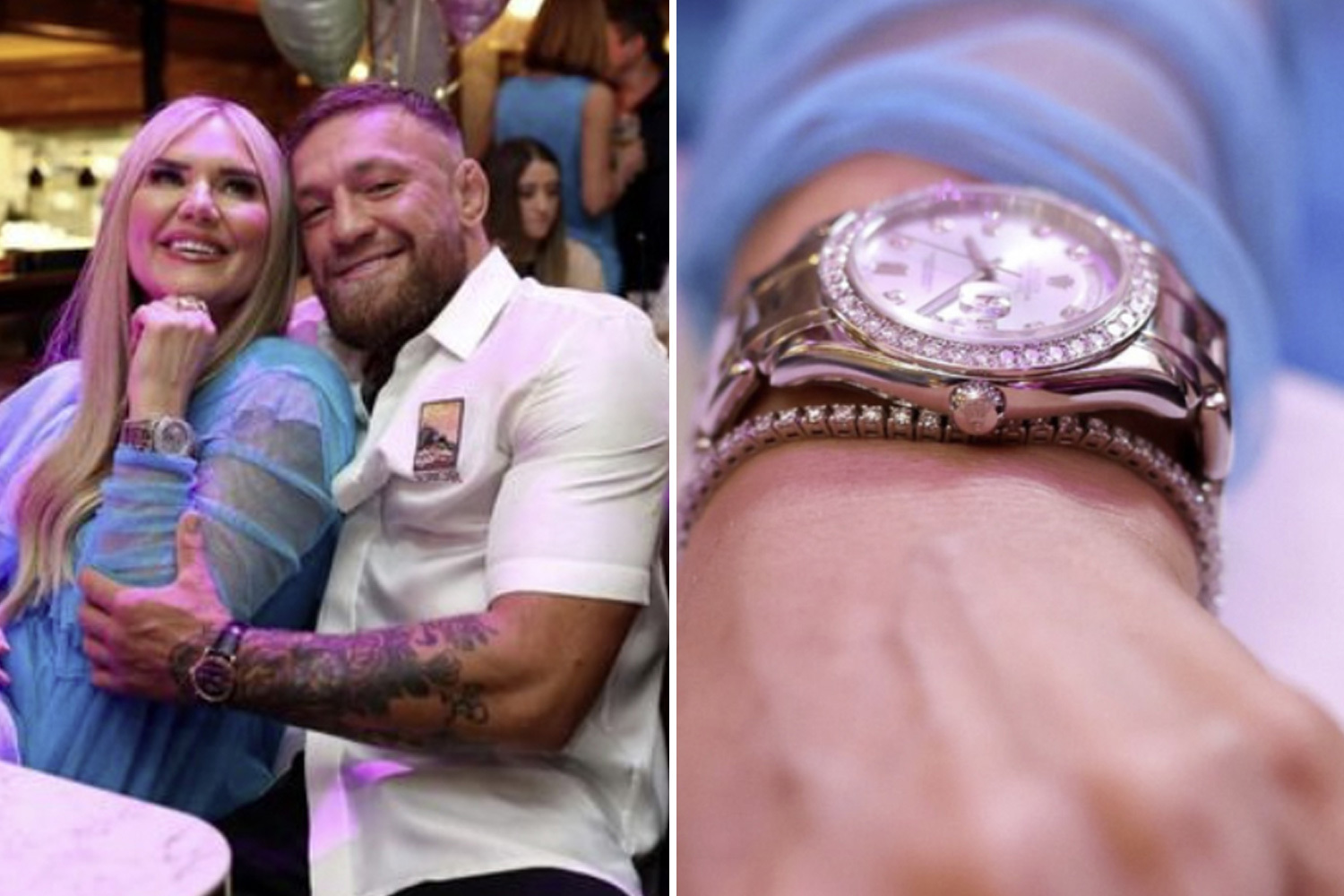 "As a qualified personal trainer I know what I’m doing and I love cardio.

"I also do a lot of resistance training.

"You don’t see many women hitting the weights, but they’re amazing for building functional strength and burning fat. 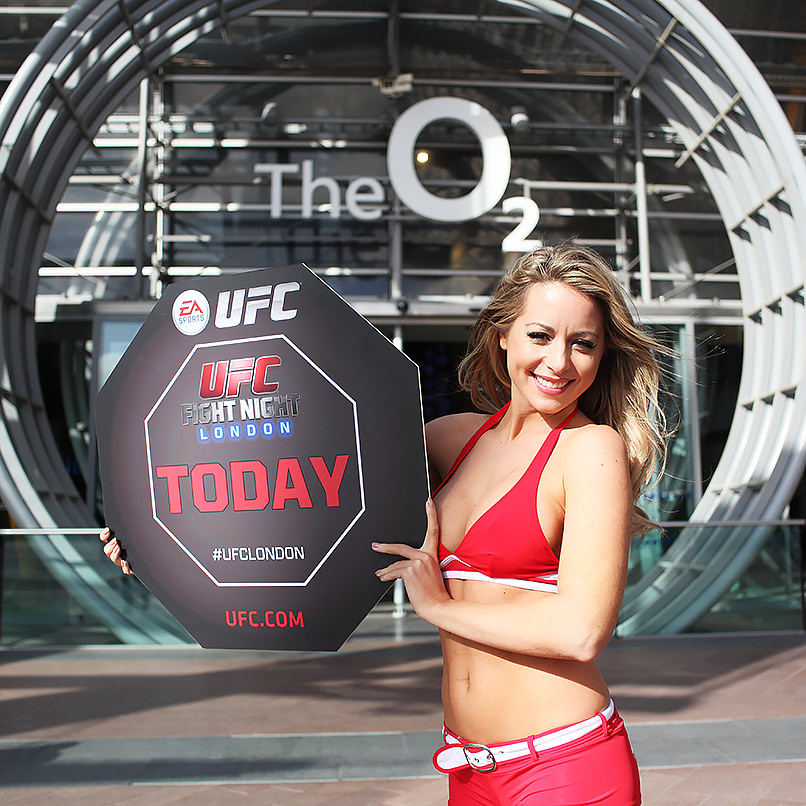 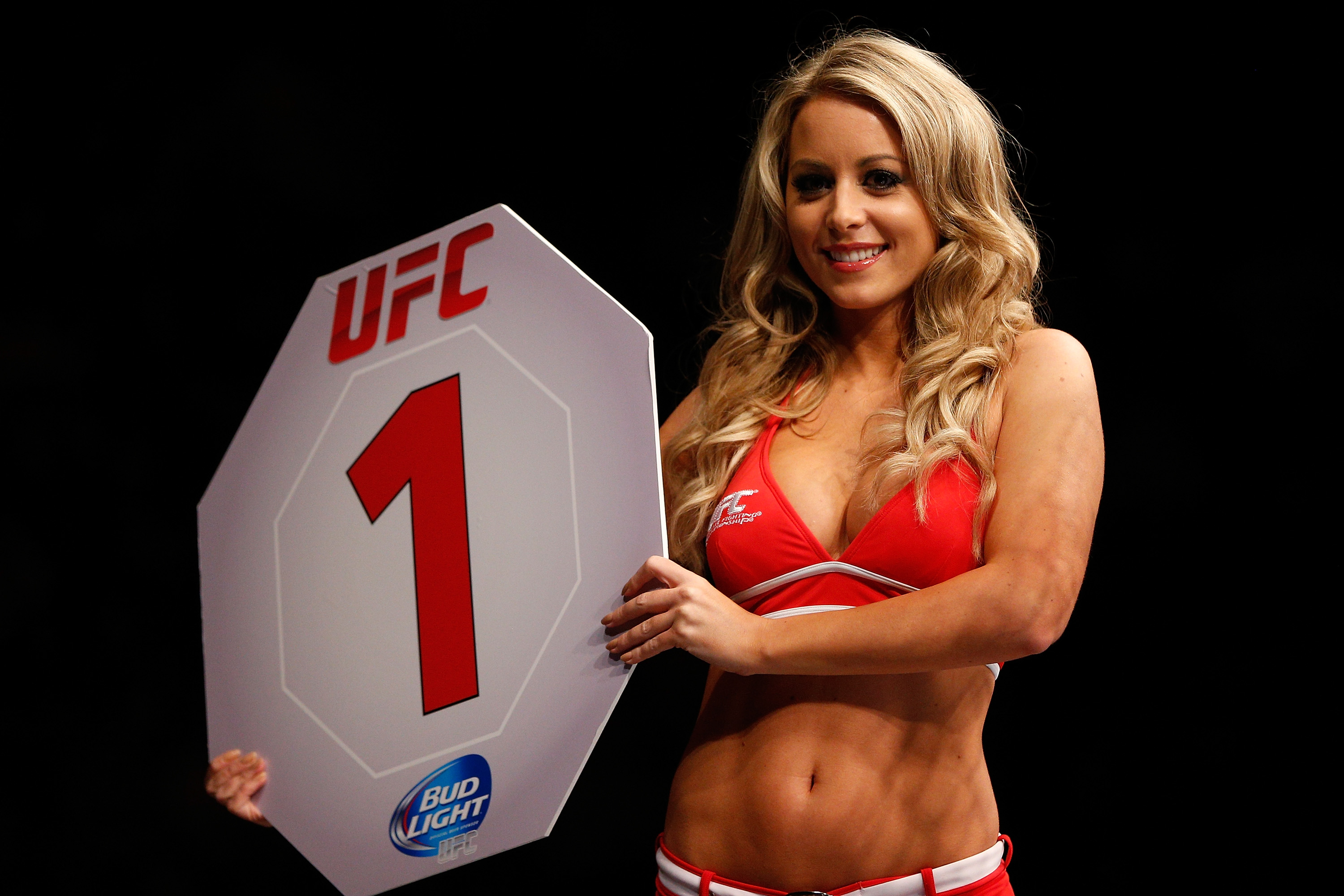 "I like switching up sessions every time but the common theme is going hard and getting my heart rate up."

Despite being a mainstay of the octagon girl roster for several years, the thought of setting foot inside the cage scares Baker.

She said: "The UFC pranked me on April Fool’s – they announced I was going to fight and for a second I was terrified they were serious.

"Sometimes I think I’d like to, but then I see someone like Ronda Rousey go to work in the flesh and it’s insane.

"I’m quite fond of my face the way it is now so I’ll stick to being on the other side of the cage."