GOLDEN couple Jason and Laura Kenny will become a knight and a dame to honour their record-breaking Olympic triumph.

Government insiders say the cycling superstars, who flew home with their medals yesterday, are certainties for the accolades. 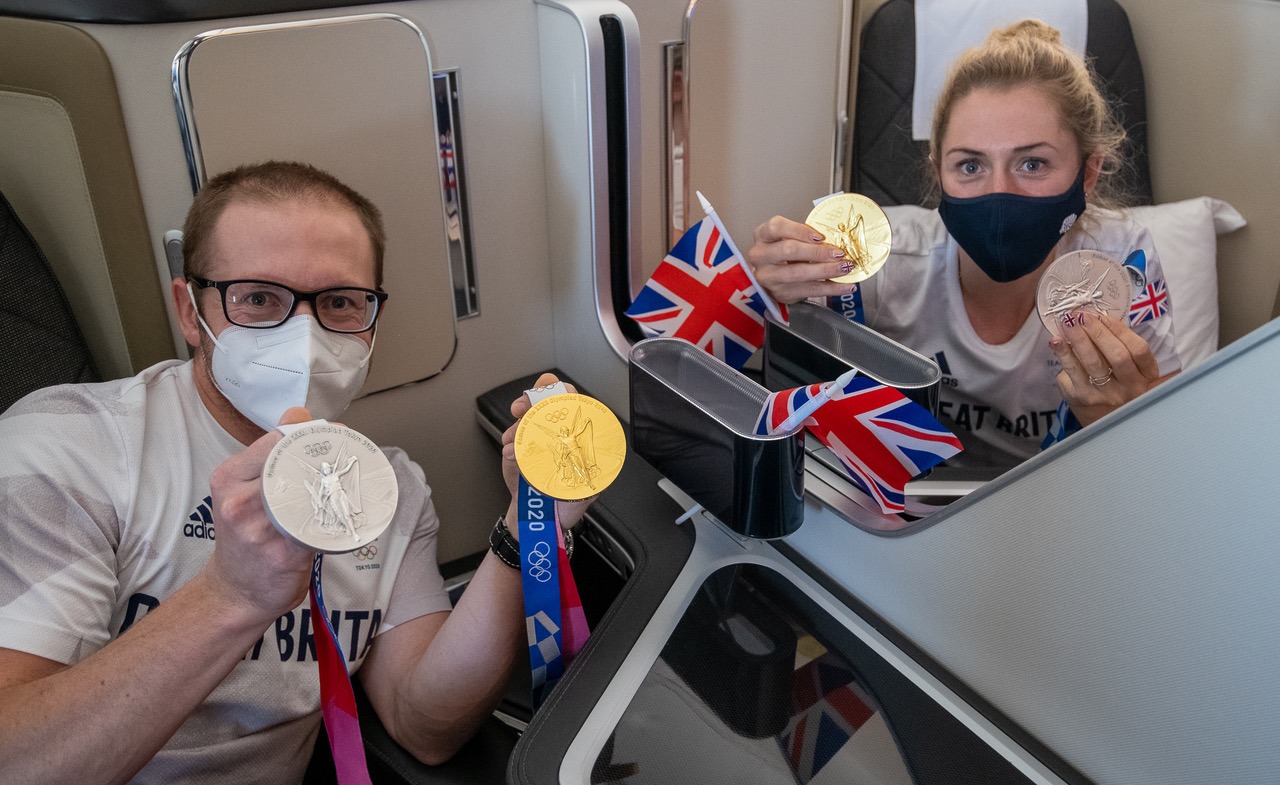 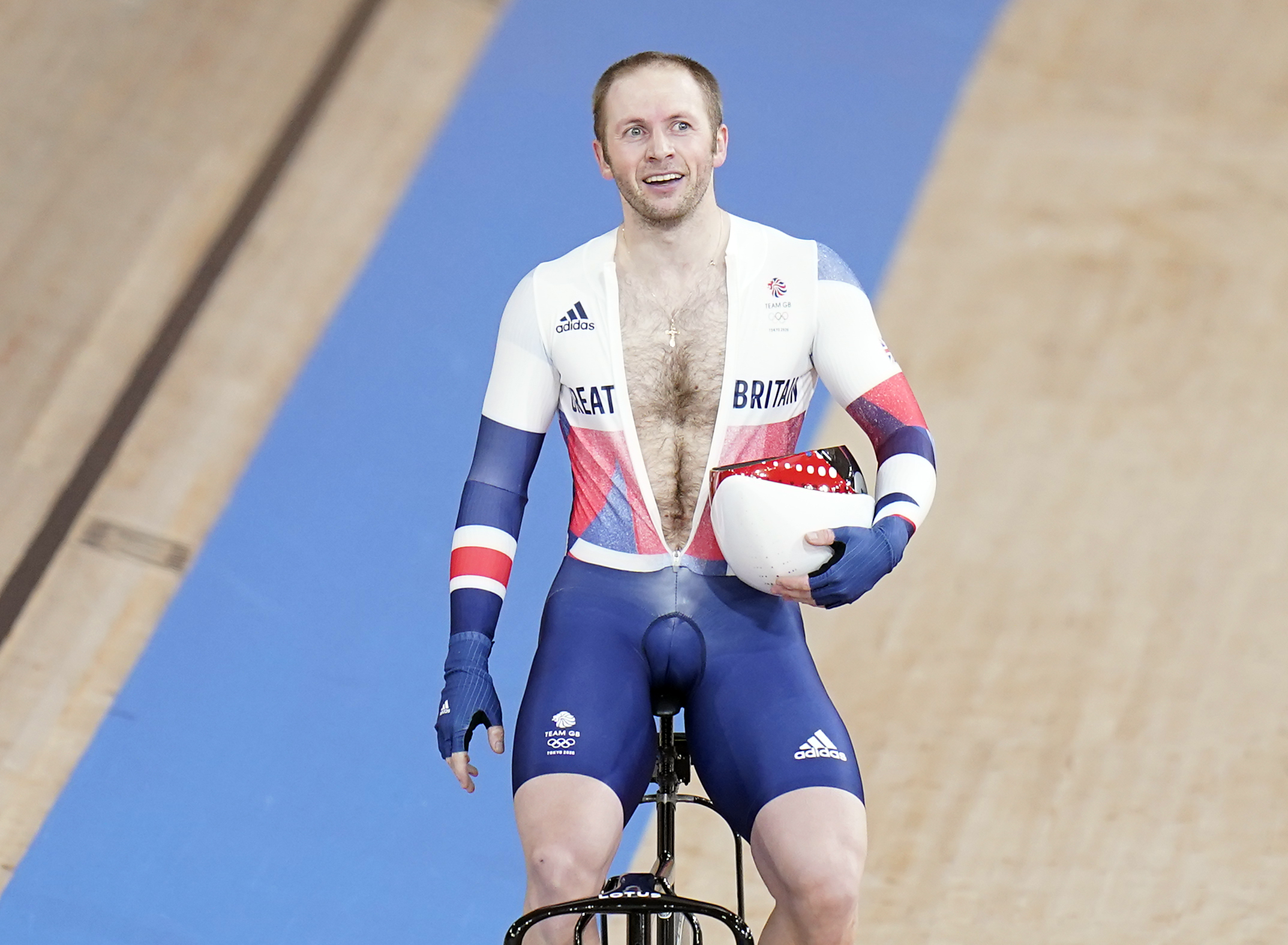 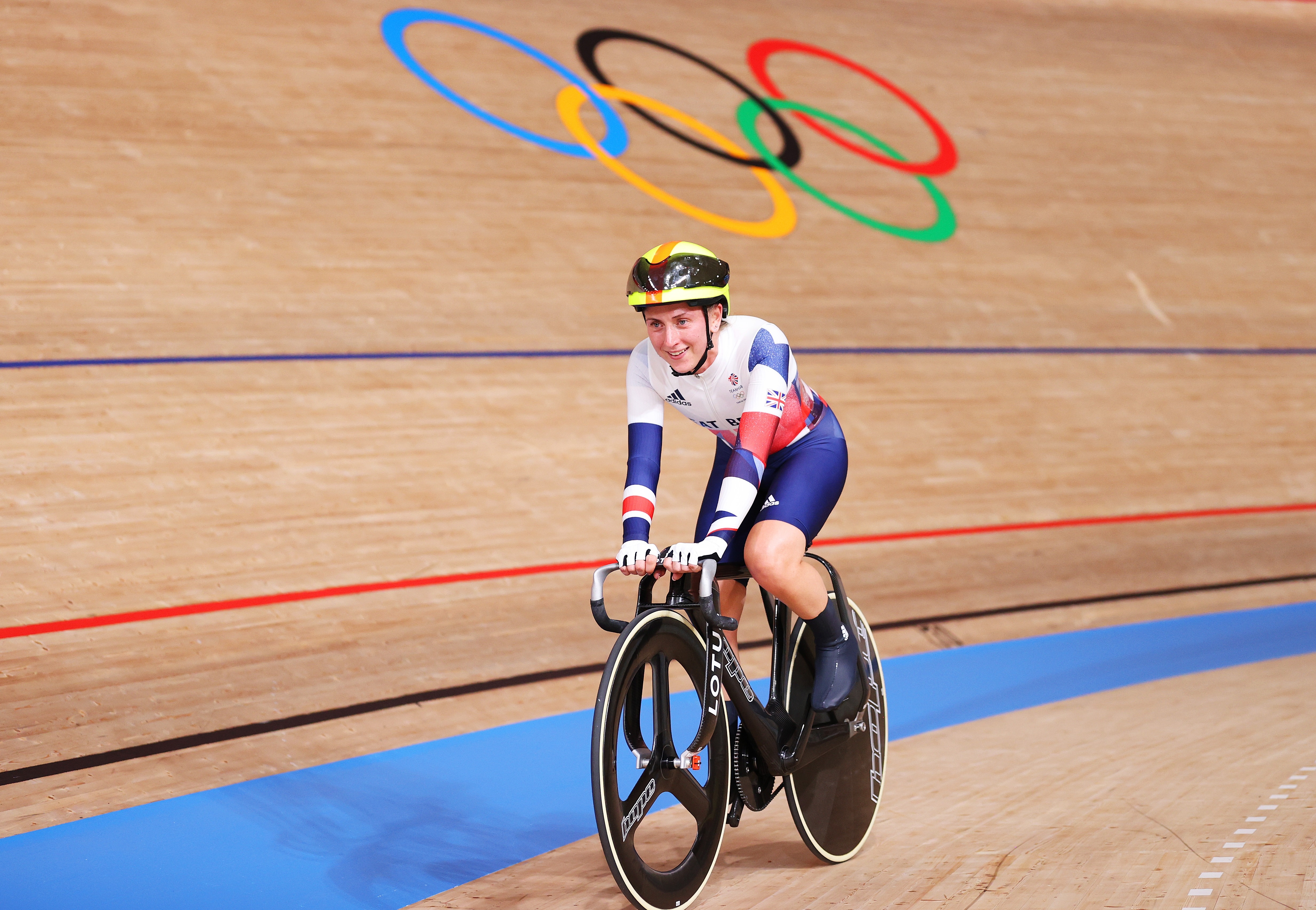 One top source revealed after the pair grabbed glory again in Tokyo: “I think you can expect Team GB’s golden couple to be showered with gongs next.

“The whole team deserve massive praise but the Kennys’ historic achievements will be top of the list to be honoured.”

The couple led a victory march of returning heroes through Heathrow Airport yesterday after becoming Britain’s top male and female Olympians of all time.

Jason, 33, won gold in a thrilling keirin final on the last day after silver in the team sprint to take his medal tally to a record nine. His seventh gold took him clear of Sir Chris Hoy as Britain’s greatest at the Games.

The whole team deserve massive praise but the Kennys’ historic achievements will be top of the list to be honoured.

Laura, 27, added a fifth gold to the glittering collection she started at London 2012 plus a silver in the team pursuit, taking her medal count to six.

After a sporting supershow dubbed the greatest in our Olympic ­history, Commons Culture, Media and Sport Committee chair Julian Knight also predicted a flood of honours.

Britain finished a brilliant fourth in the medals table at the Covid-hit Games, with a haul of 65, including 22 golds.

Mr Knight said: “It’s incredible to think that the plucky Brits have won more golds than the Russians, Australians and many of the nations of the EU combined.” 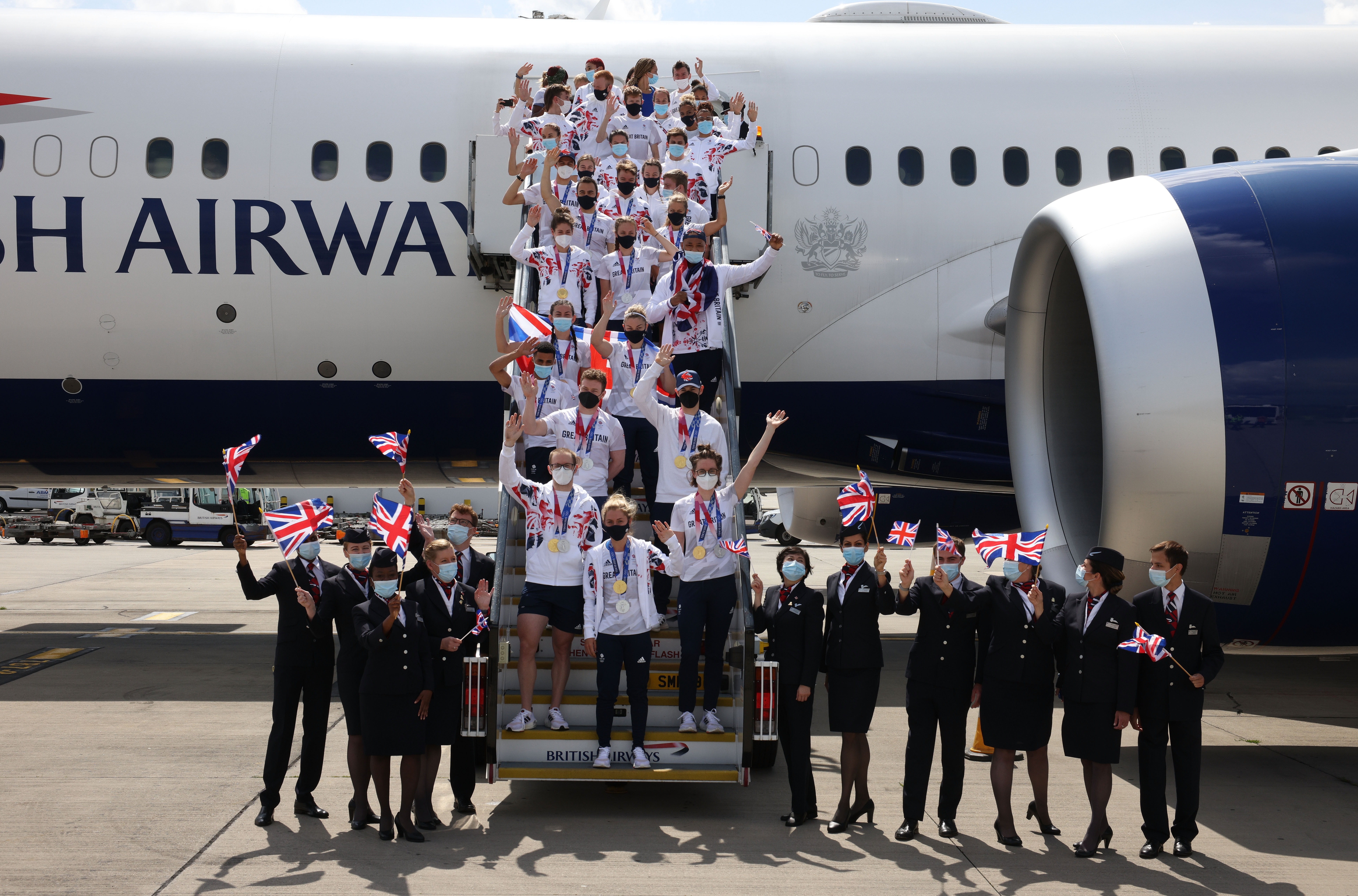 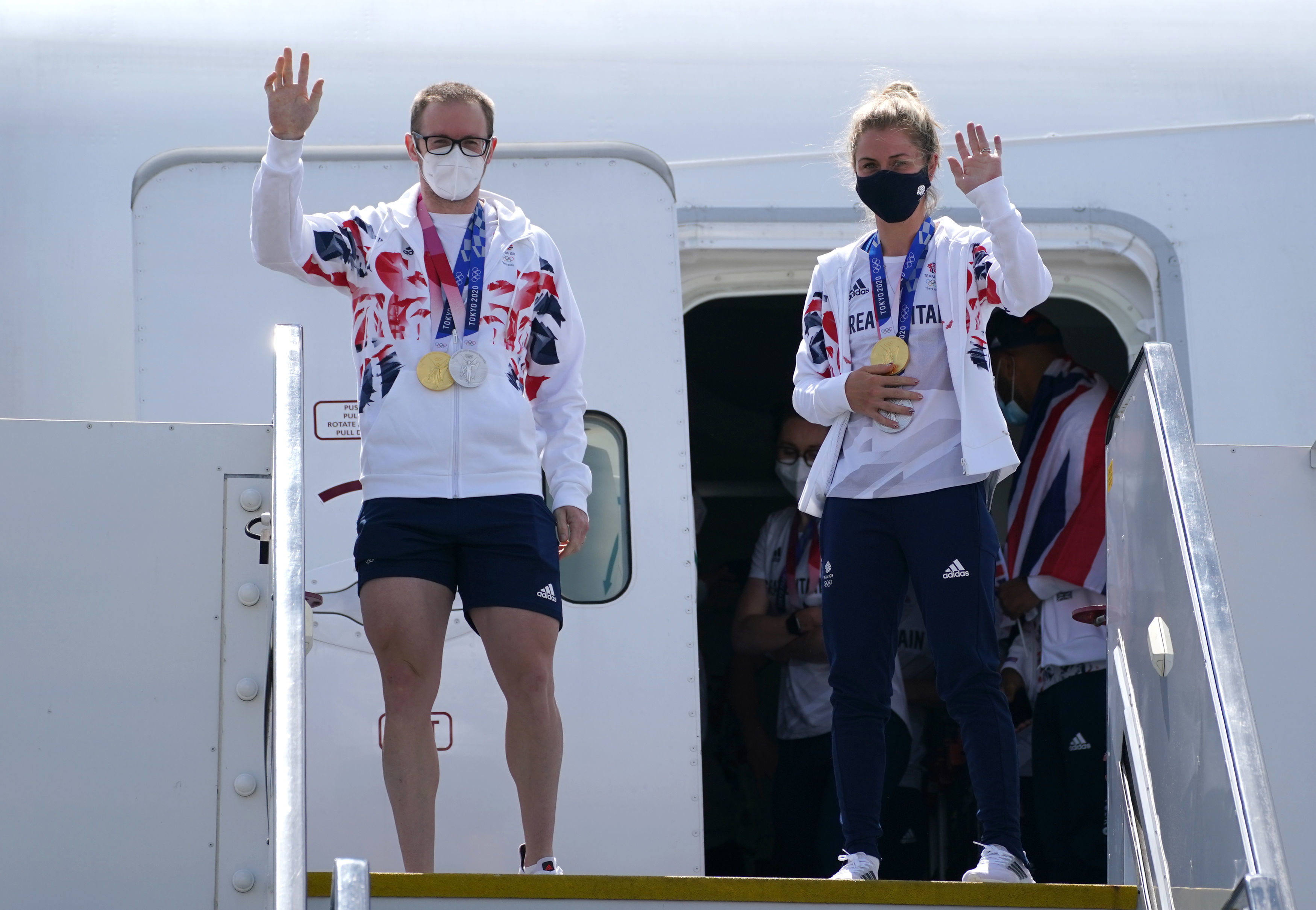 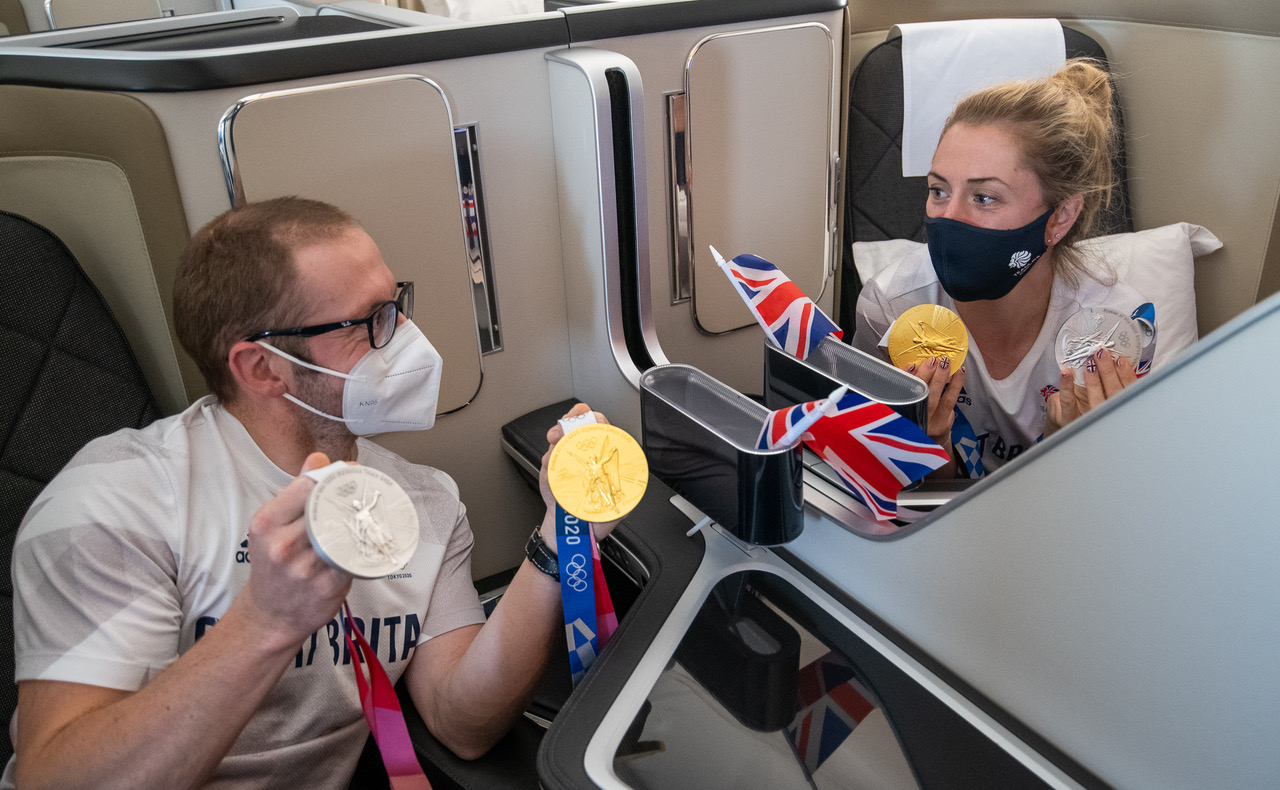 The Queen said in a message to Team GB they had been “an inspiration to us all”.

Culture Secretary Oliver Dowden said: “Our athletes have trained in the most difficult of circumstances and, despite the challenges of the pandemic, they have brought the entire nation together as we’ve cheered them on from our TV screens.”

Ex-Sports Minister Tracey Crouch urged the Government to continue backing them with funding.