ASHLEY BARNES scored yet again for Burnley but Wolves snatched a late draw through an injury-time penalty.

The striker, 29, smashed a stunning half-volley into the bottom corner before having to settle for a draw when Raul Jimenez made no mistake with his late spot-kick. 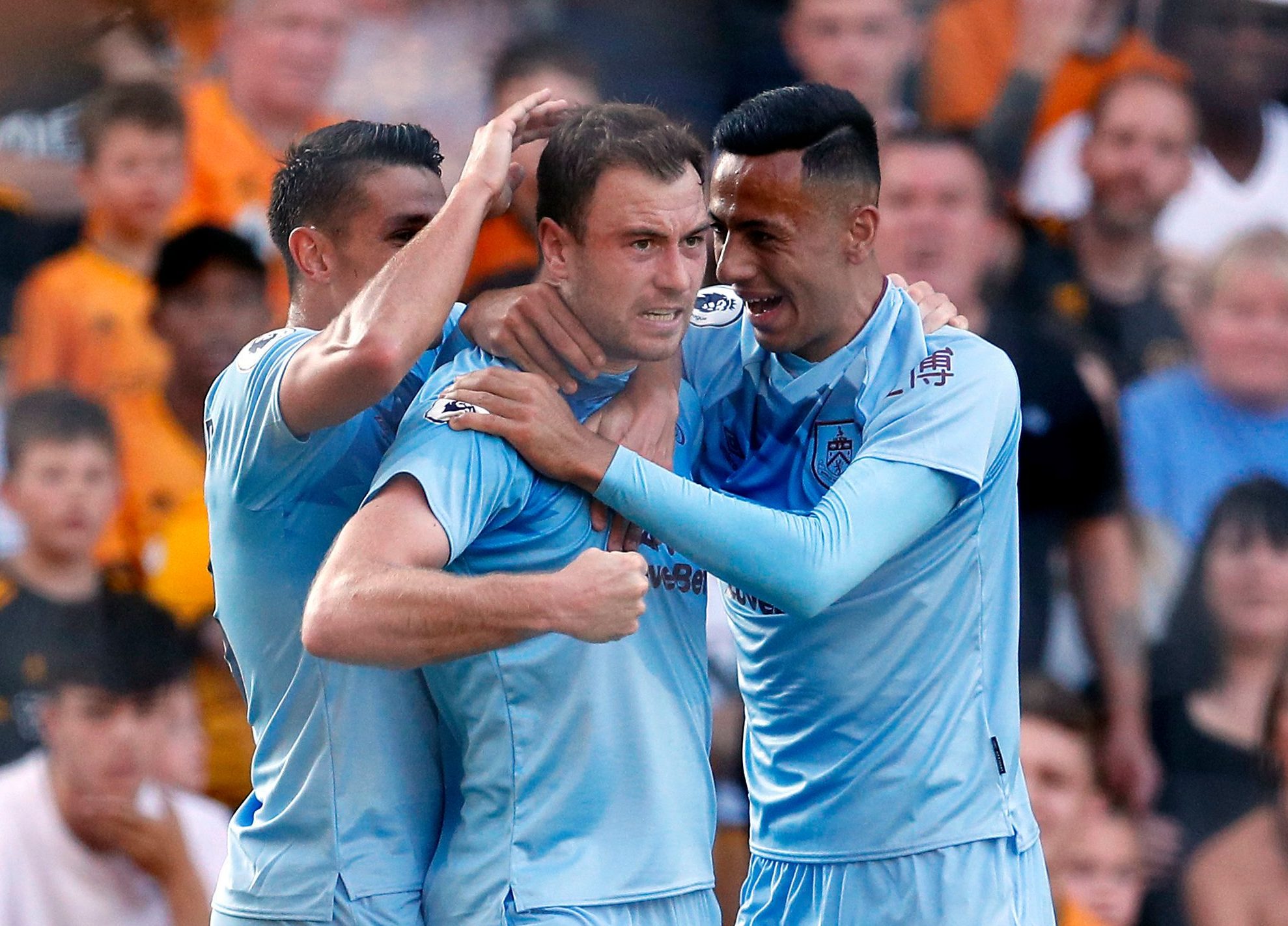 It was Barnes' fourth goal of the season following his double in the opening day win against Southampton and his strike in the defeat at Arsenal.

But even more impressive than his goalscoring exploits already this season has been Barnes' form in the whole of 2019.

In fact, only Premier League superstars Sergio Aguero and Sadio Mane have scored more goals this calendar year than the Burnley hitman.

Man City ace Aguero added another two at Bournemouth to make it 16 in 2019, while Mane has 15 in the same period.

Less than a week after their impressive draw with Manchester United, Nuno Espirito Santo's team were barely at the races, struggling to break down a stubborn Burnley team. 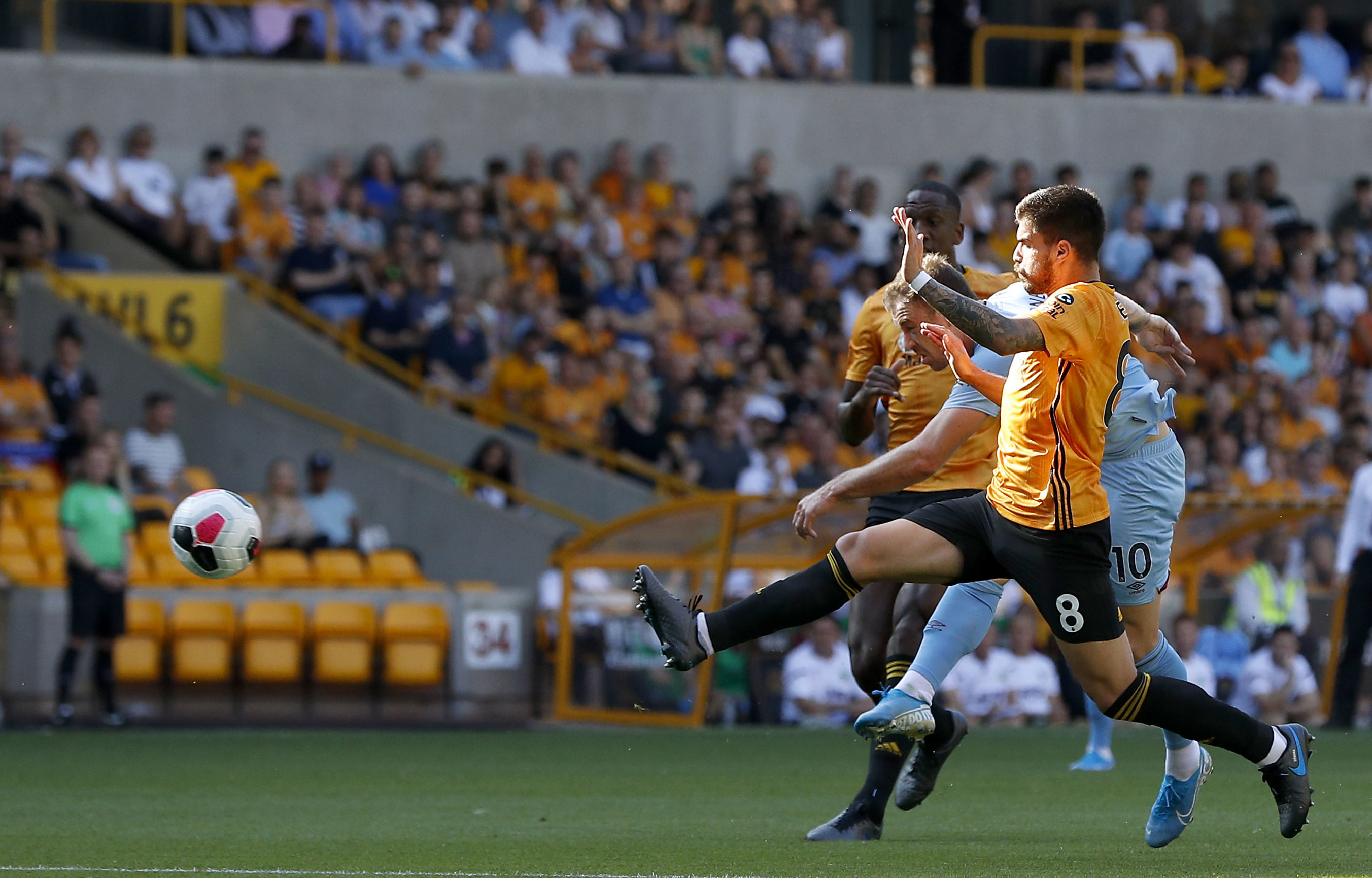 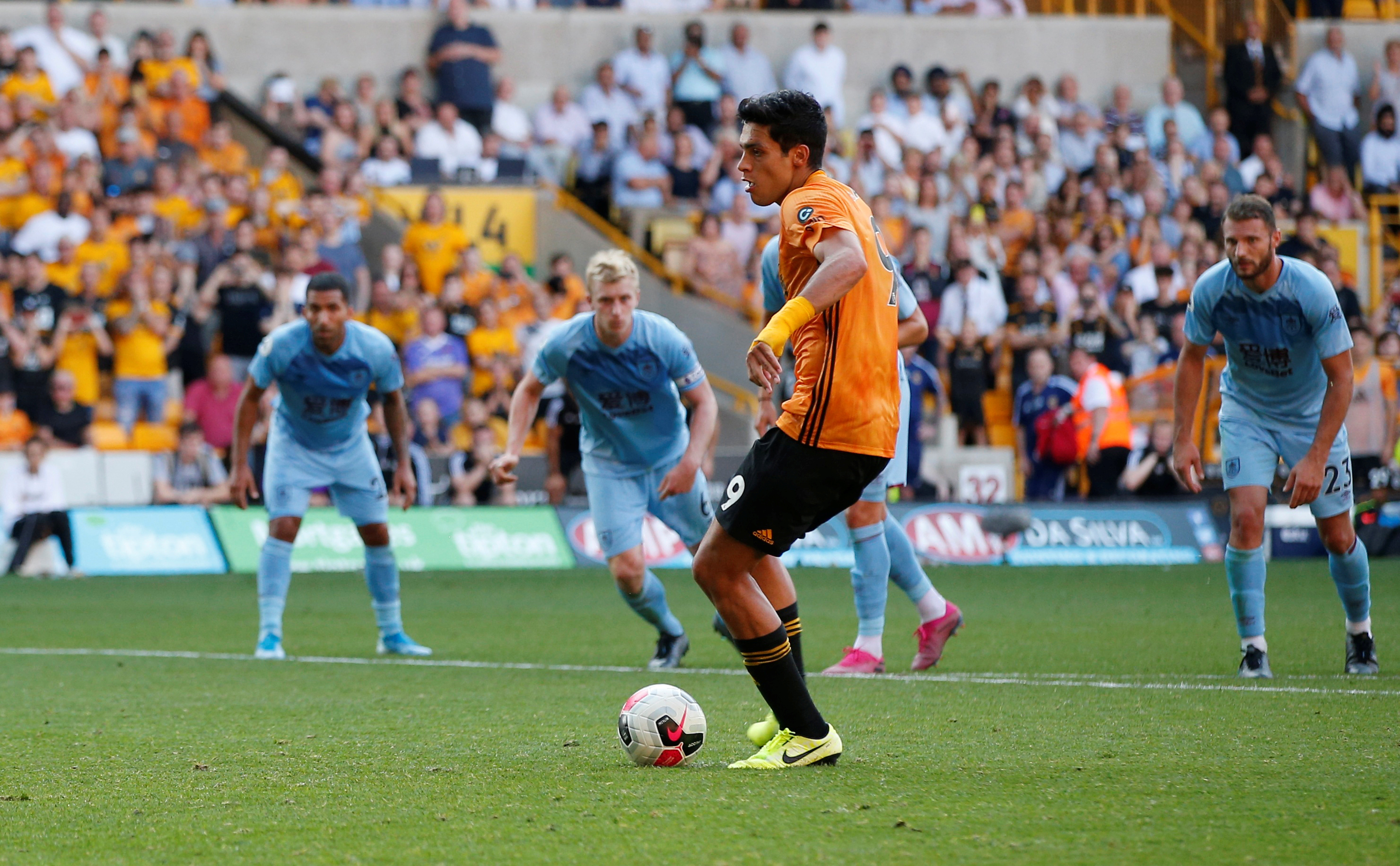 Despite having 65 per cent possession and 17 shots at goal, only one of those was on target before Jimenez's late penalty.

That came in the 95th minute when VAR confirmed Jimenez had been fouled.

And the Mexican coolly stepped up to fire in his first goal in the Premier League this season and sixth in all competitions.