Hardman Farrell lost his best mate George Ford for the autumn after the fly half was dropped by ruthless Eddie Jones. 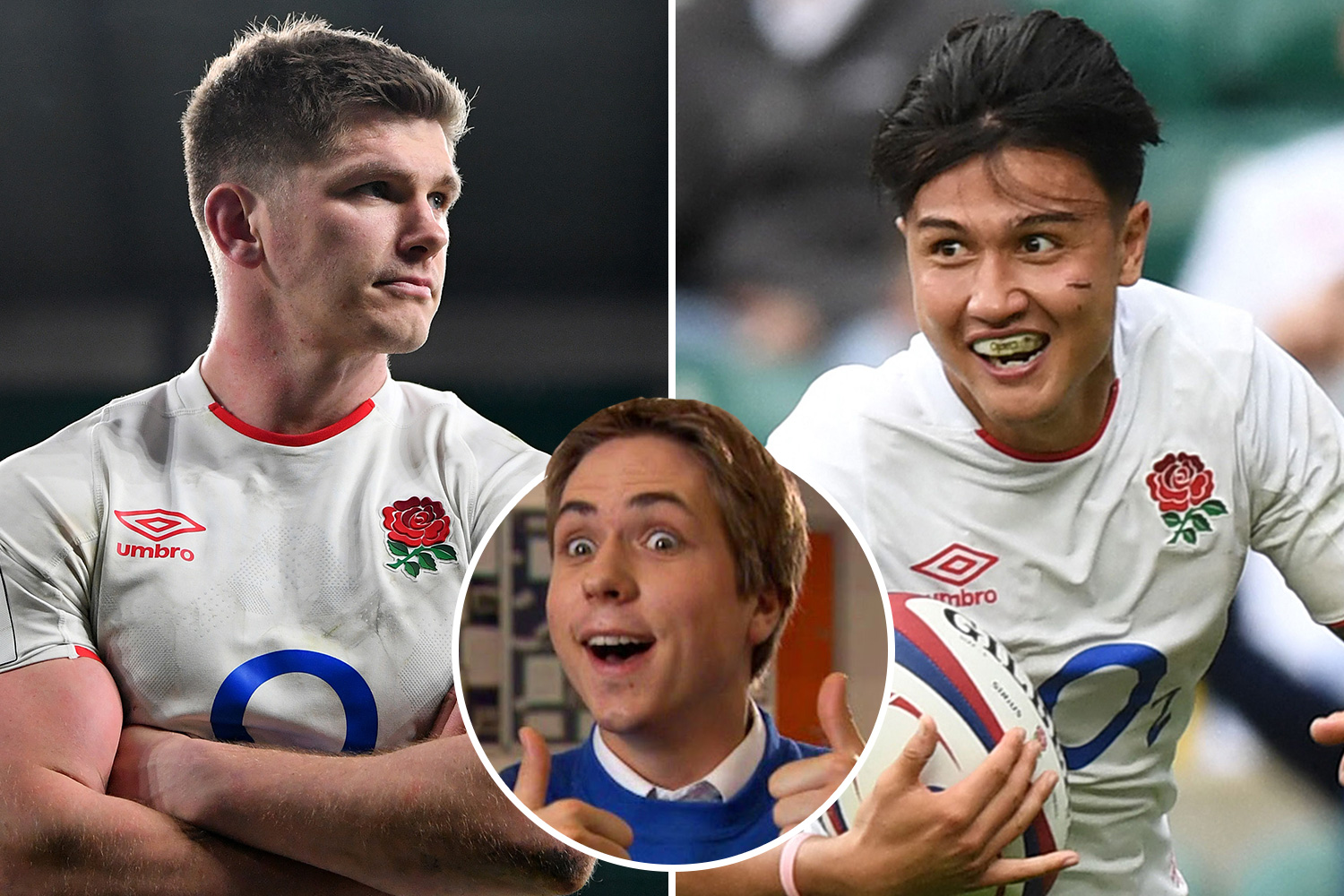 But the 30-year-old England captain has a new rugby friend in superstar playmaker and smiling assassin Smith – who last season won the Premiership and then landed a dream Lions call up.

Farrell said of the 22-year-old sensation: "He's obviously a massive talent and a very exciting player.

"We have worked together before and he has been in camps when he was a bit younger.

"I shared a room with him in the past and it was good to get to know him a bit better over the summer.

"He is a brilliant lad and he's not just a very talented player, but a proper student of the game.

"That sounds a bit cliche, but he is really bothered about getting better and understanding the game a bit more and he loves chatting about rugby.

"So that made it easy for me to get on with him!"

Asked if Smith had any bad habits from their time bunking up together, Farrell added: "None that I can say here – joking. He’s a brilliant roommate, a nice lad."

England skipper Farrell will be forced to play his 100th Test at inside centre this autumn as Smith takes the fly-half shirt and centre-stage at Twickenham.

But there is no anger in being shunted out of position yet again for the new kid on the block and the golden boy of English rugby.

"His passion for the game, it oozes out of him," said Farrell of the two-capped rookie.

"He loves scoring, he loves doing well for his team, he's obviously really enjoying playing at the minute.

"He wears his heart on his sleeve, that's a massive asset, the immense passion he's got for the game.

"Marcus is someone who can unlock a game himself, but he’s also got a brilliant eye for how to make a team work as well.

"That sort of balance, you want to make sure he keeps – and he’s got the attitude to do that, hopefully for a long time."

As Farrell enters his 10th year of Test rugby, he is also more than happy to help steer and shape the career of Smith as he comes through the ranks.

He said: "I'm happy to help wherever. Marcus is someone who loves talking rugby.

"He loves chatting about the game and trying to understand the game a bit better. If I can help him do that in any way possible, I would love to.

"He seems like he is confident, because for me, he's done the work. He understands the game and knows exactly what he wants to get out of it.

"He speaks sense and that helps your confidence and helps when it comes to playing in the position that he does. He is doing that really well at the minute.

"He likes talking about rugby, understands the game and prepares the best he can – and that for such a talented player who can unlock a game is a brilliant balance to have."

After a season to forget last year Farrell's form is on the up again with Saracens.
Just last month boss Jones said he had to up his game after a worst ever Six Nations in England's history.

And Faz added: "I would agree with him. I could have played better. I would agree there's parts of my game that I want to get back to and do more of.

"I'm excited to see what's in front of us with this England team now. I have never thought no one was undroppable.

"You always have to work hard to be in this team, to play in these games. That’s never going to be any different." 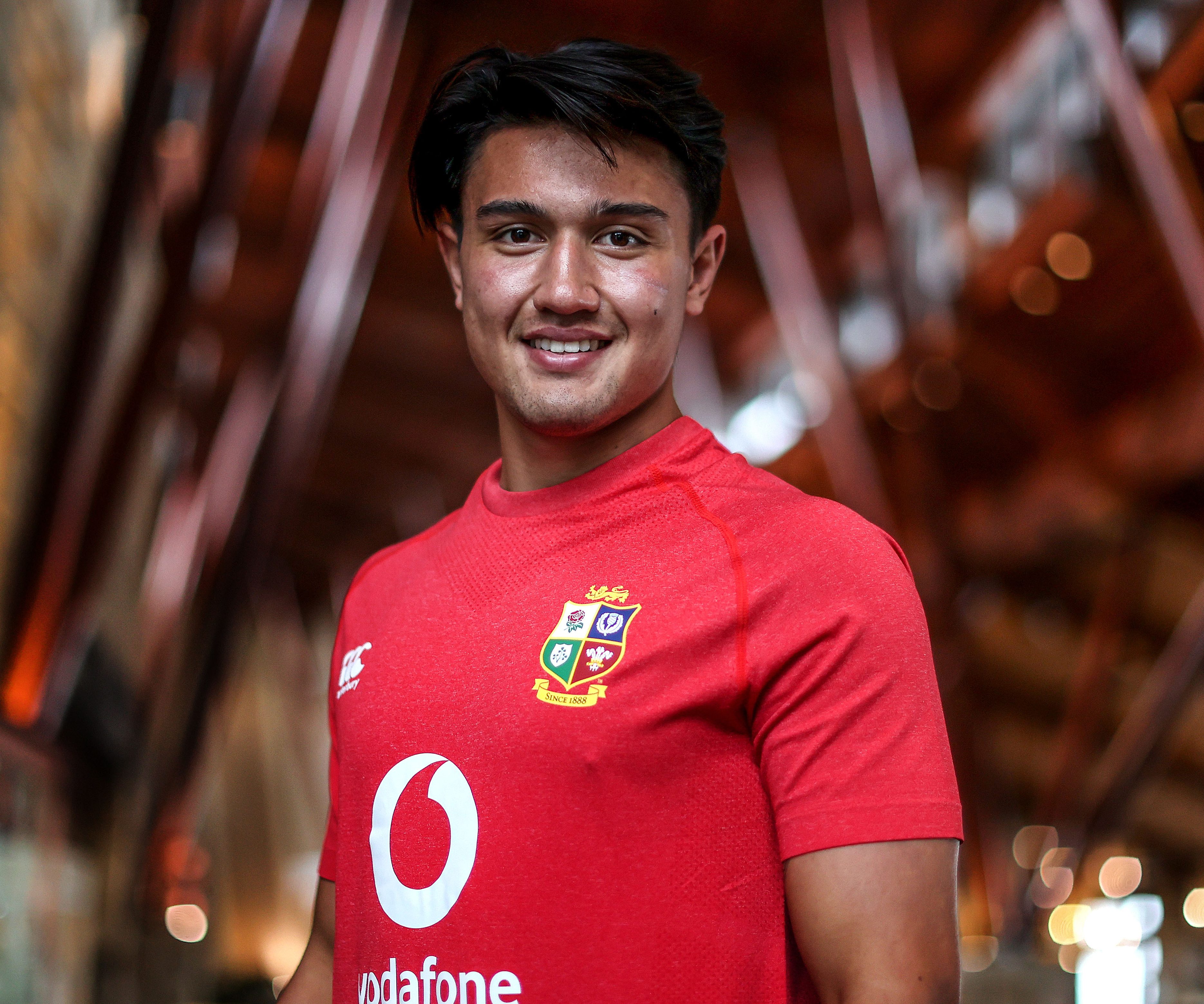