PAIGE VANZANT has shared a heart-racing selfie in a bid to promote her new website – just days after her unsuccessful Bare Knuckle Fighting Championship debut. 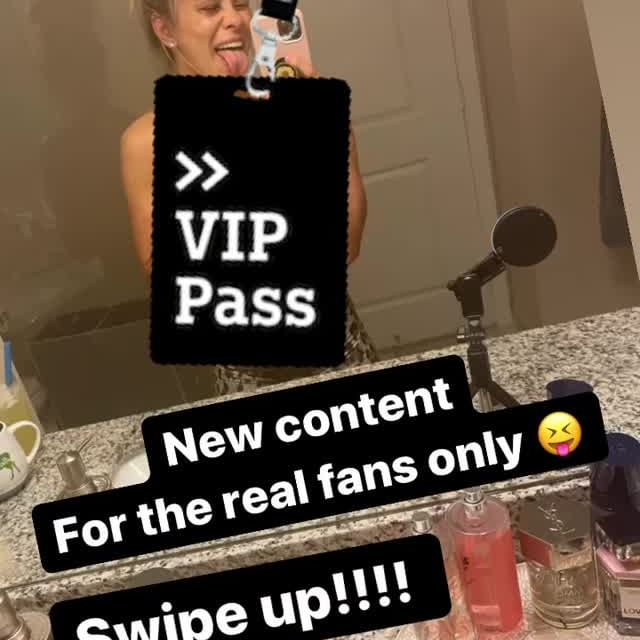 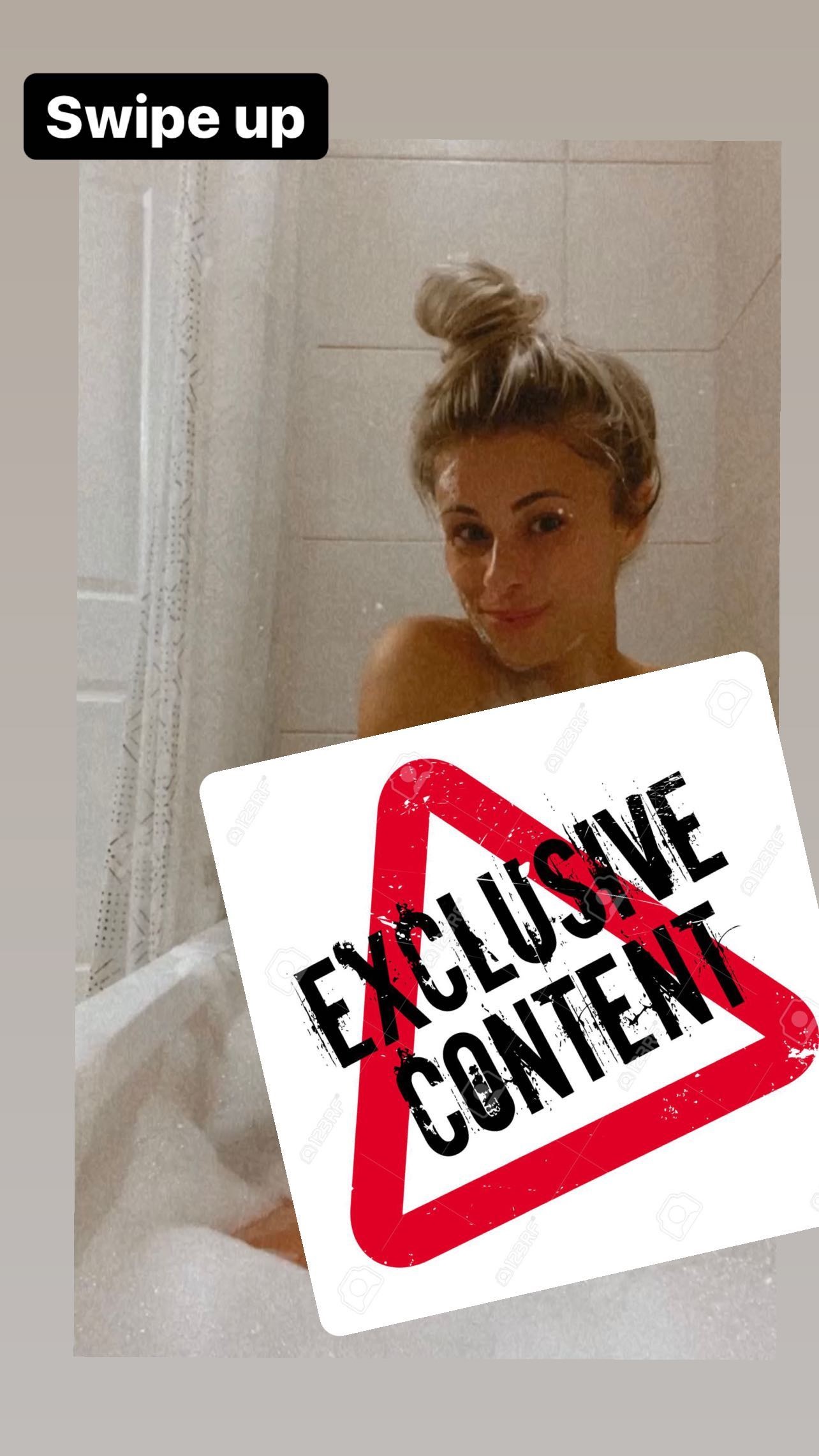 And she's wasted no time in promoting her latest financial venture, sharing a topless selfie to her Instagram story.

VanZant, however, made sure not to give away too much to her followers by covering up most of her body with a VIP pass GIF.

Emblazoned across the snap was the caption: "New content. For the real fans only."

The former Dancing with the Stars contestant came up short in her promotional bow, suffering a unanimous decision defeat.

But her payday for the fight is said to have been TEN times more than what she regularly earned during her stint in the UFC. 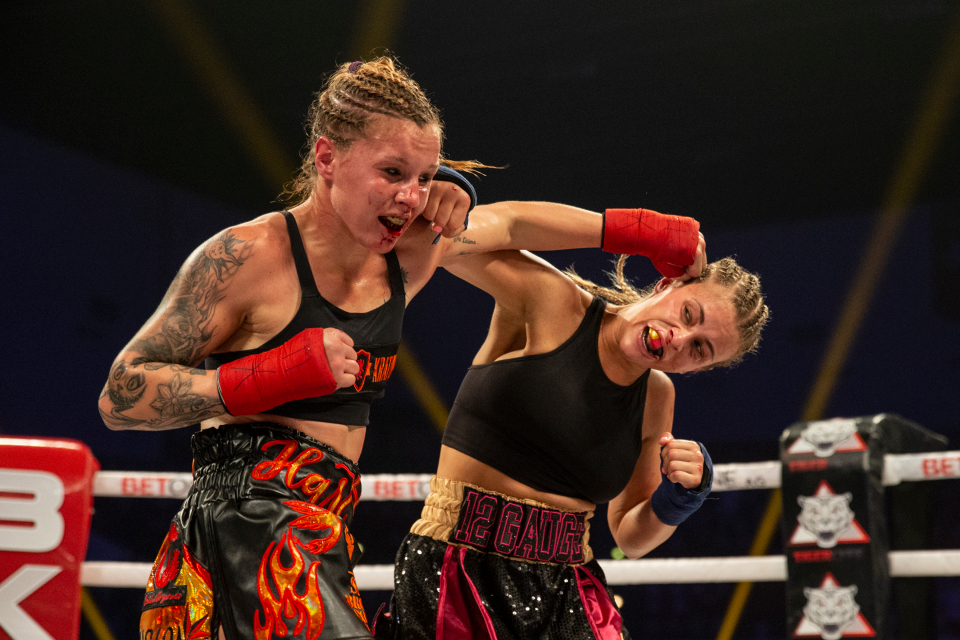 Despite coming up short in her BKFC debut, VanZant – who lost three of her last four UFC bouts – insists she has no intention of quitting the fight game.

She wrote on Instagram: "The greatest test of courage on earth is to bear our defeat without losing heart. 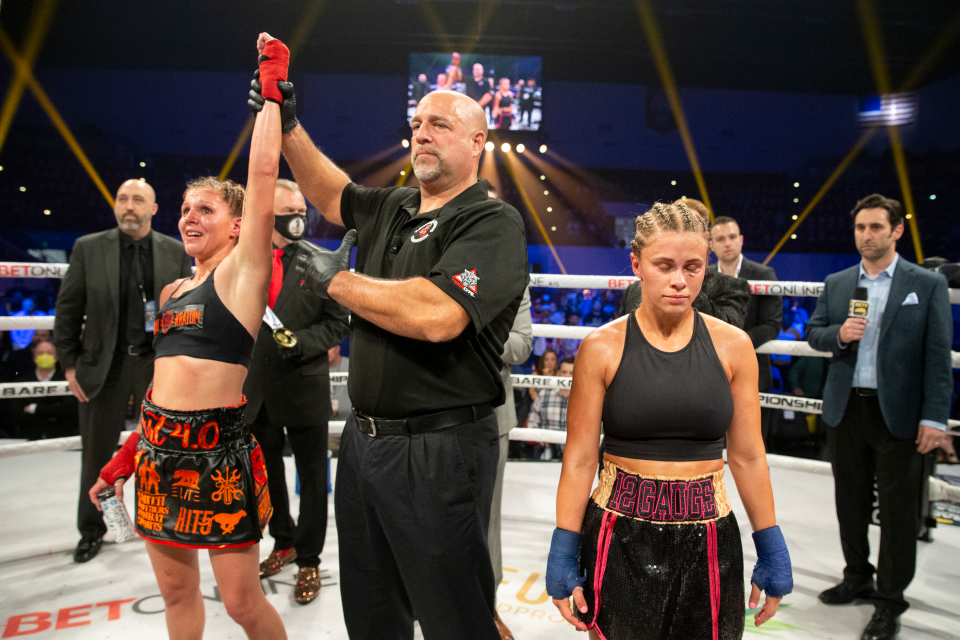 "Last night I told my husband I didn’t want to fight any more but as soon as the words left my lips I knew that wasn’t true.

"I’m a fighter. This is what I live for. Losers quit when they fail, winners fail until they succeed. That fight last night was a good learning experience for me.

"The timing and distance took a little bit to figure out but I felt my last round was my best round and I’m going to build off of that!

"I’m thankful to fight for the best team in the world and we are going to go back and fix our mistakes.

"Thank you to Britain for competing last night and congrats on victory! I’m also confident we will cross paths again."