VILLARREAL star Pau Torres admits he’s ‘proud’ to be linked with the likes of Manchester United and Arsenal.

But the Spain star insists he is not thinking about his future with the Europa League final in sight. 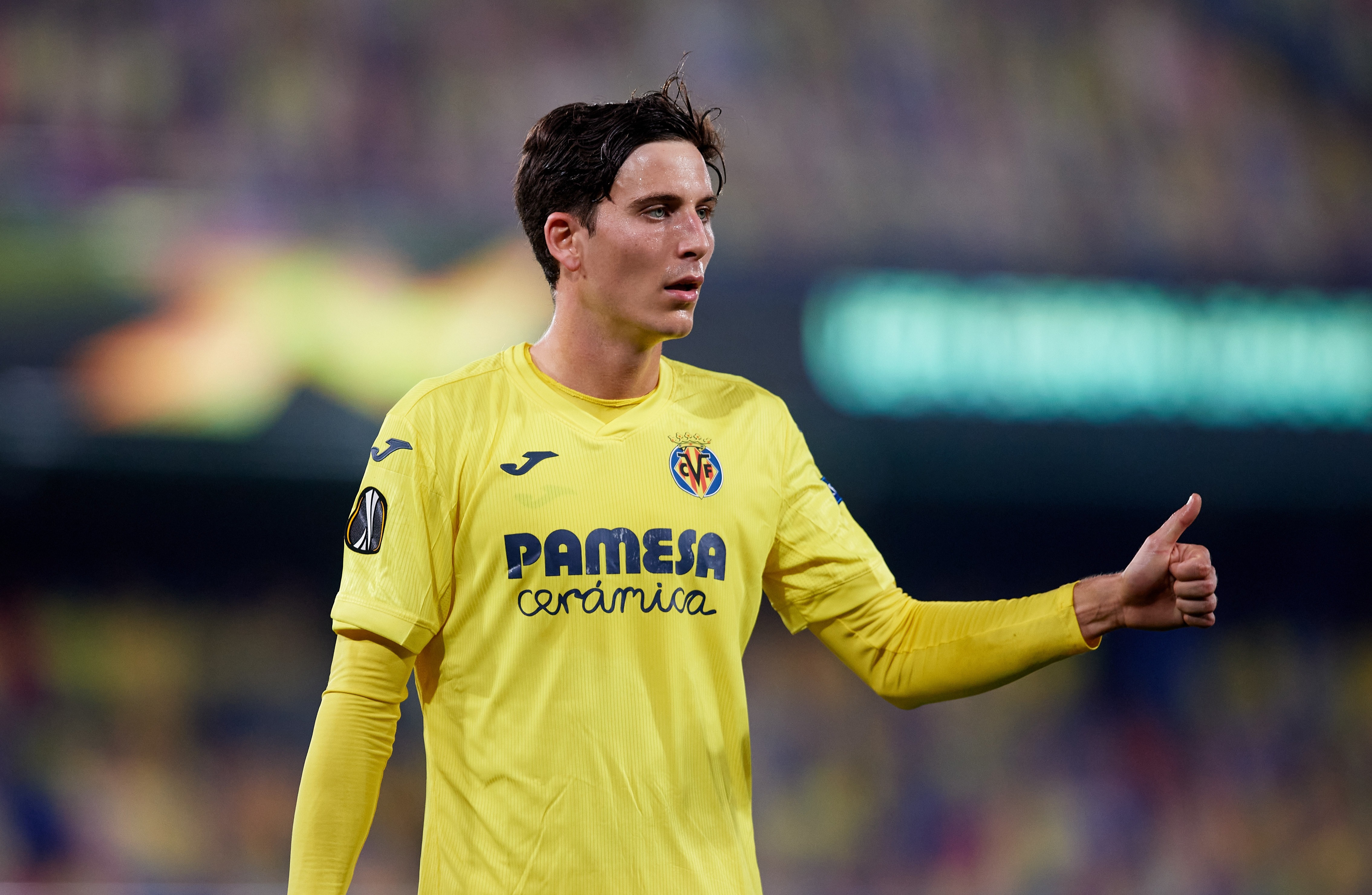 Torres, 24, is believed to be a target for United and Arsenal after some stellar performances this term.

He told Sport: “It’s a pride to see that your work is reflected in these kind of things that are talked about.

“But I face it with a lot of calm, I’m in a great club like Villarreal, and from the tranquility, I work every day.

“I’m not thinking about (leaving) either, there’s still a long way to go and my short-term objectives are the European semi-final and then to be available for the national team.”

Torres has become a mainstay in Villarreal’s side, clocking up 70 appearances in the last two years.

He has forced his way into Spain’s starting XI, winning six caps in 2020 after only making his debut a year earlier.

The defender, who has a £43million release clause, is also interesting Real Madrid, Barcelona and Manchester City.

Should Torres go to United over the Gunners, he would need to battle Eric Bailly for a place in the team.

The Ivorian has penned a new long-term contract and will be sticking with the Red Devils until 2024.