MICHAEL OWEN has revealed how he was confronted with the sad sight of Paul Gascoigne turning up at Real Madrid with his football boots.

Owen grew up as a child idolising Gascoigne who was in his pomp as player and the country's hero for his amazing ability. 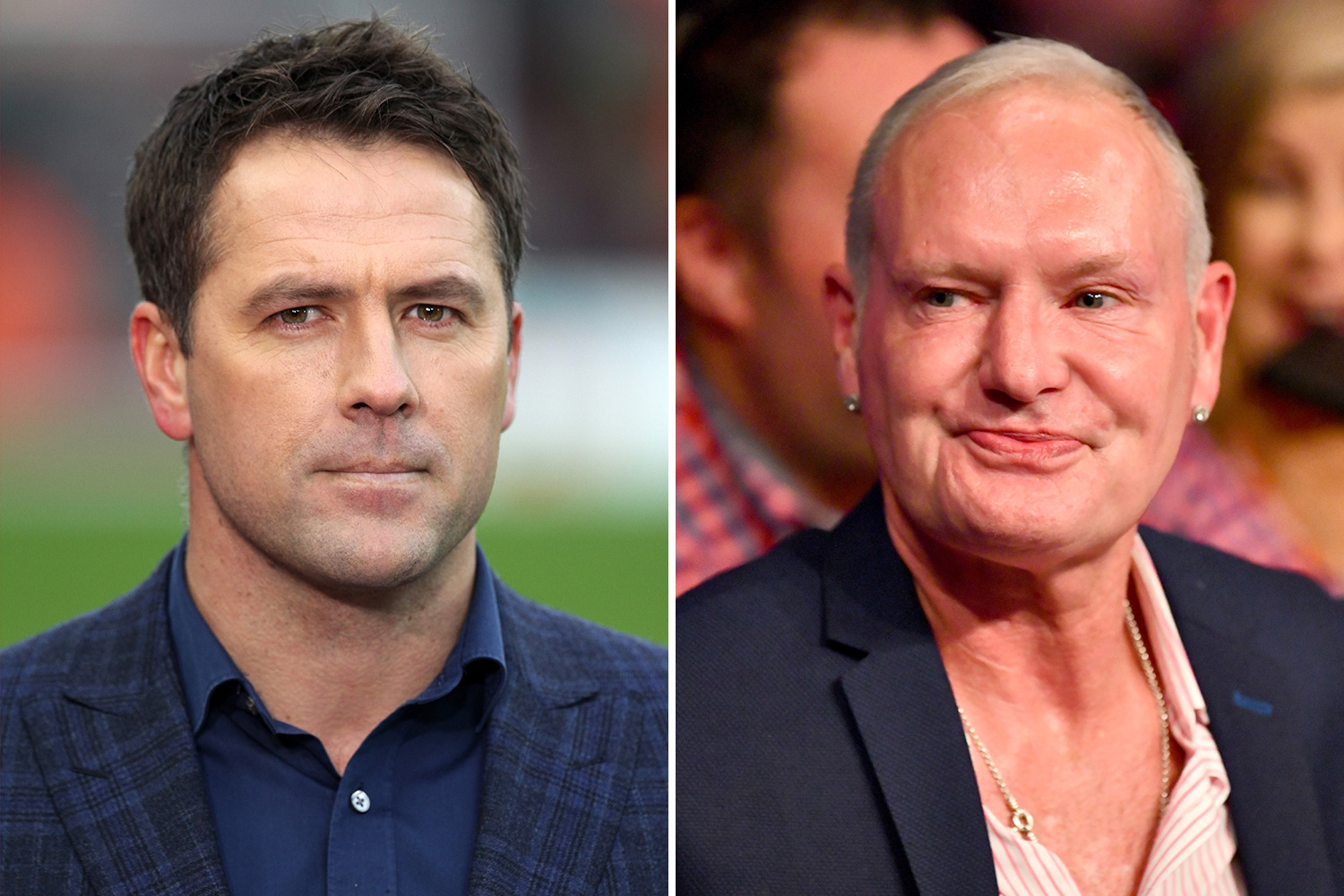 But in his new autobiography Reboot – My Life, My Time Owen recalls the time soon after he joined Real when Gazza – who would have been 41 at the time and been retired for several years – suddenly pitched up in Spain.

Owen writes: "I walked into the reception area at Real Madrid and there, in front of me, was Gazza.

"When I looked closer, he was carrying a pair of football boots. I thought for a split second: What? Have we signed him?

"Then reality kicked in when I rationalised with myself that, as good as he had once been, there was no way that Real Madrid would have signed Paul Gascoigne in 2005.

"All I can say is that Gazza didn't seem to be in the most stable frame of mind.

"As much as it was great to see him, there was something incredibly sad and poignant about the image of one of my all-time heroes standing in the reception of the Bernabeu holding his football boots."

Thankfully the ex-England star is now enjoying a more settled life having worked hard to overcome his problems.

Owen only spent one year in Spain before returning to England, despite a respectable goal return of 13 in 36 appearances for Real.

But he admits that right from the start he knew his time as a Galactico would be a short one.

He added: "As strange and perhaps defeatist as this might sound, almost as soon as we arrived in Spain, I instinctively had this sense that my time there was going to be short.

"From mid-August, the club put us up in a hotel while we tried to find a house.

"The two of us existing in one room, with a young daughter who was at the age where she needed to be entertained, would have been difficult enough for one month.

"But one month became two, and then two became four."