CHRIS WILDER has slammed big club bosses for their "selfish" attempts to bring in five subs.

And the Sheffield United boss says the reasons given by Liverpool chief Jurgen Klopp, Man City's Pep Guardiola and the richest clubs for increasing subs from three to five are "b******s". 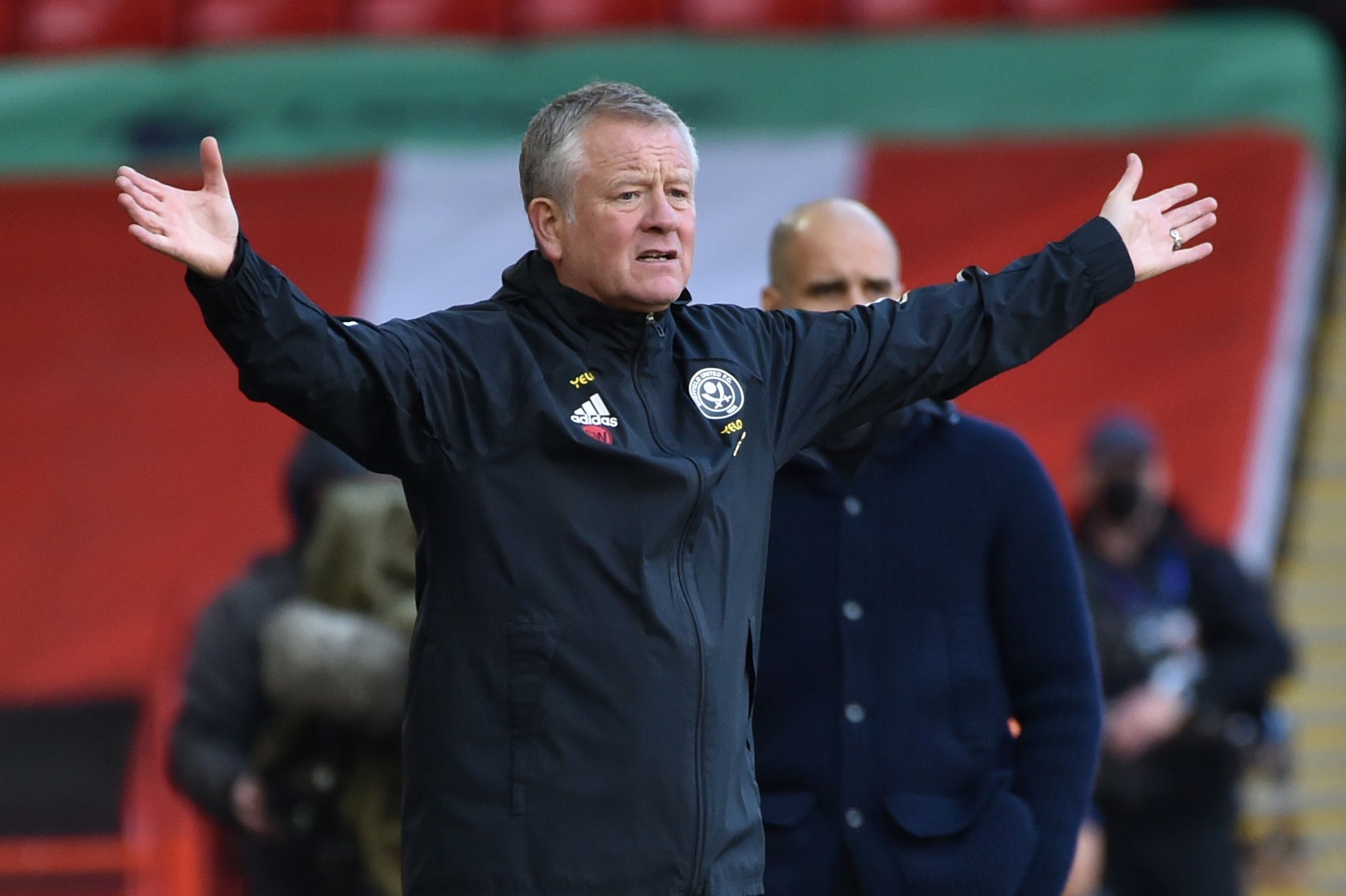 Klopp claimed six Prem managers changed their minds after a meeting during the international break, with the EFL already implementing the changes.

But Wilder said: "They're selfish. They might say it's everyone's concern but I'm not sure.

"I'm still not going along with it that it's a physical thing, the data does not convince me.

“If they are turn to Page 67 3-0 up against teams they should be beating, it gives them an opportunity to change five players.

"There was a shout that we have to look after the mentality of the players.

“I’m not sure in this period of our social lives outside football that that will go down too well, that players on £250,000-a-week are not in the 18.

And while hardly a fan of the international break and certain kickoff times, Wilder told the big boys to shut up and get on with it .

"Is any Man City fan gutted that Virgil van Dijk is out injured, is any Chelsea or Man United fan, are they desperately disappointed?

"They're not because they only look after their own club, and I'm just looking after mine."