SERGIO PEREZ is in line for a shock return to racing – just seven days since testing positive for COVID-19.

The Racing Point driver failed a coronavirus test ahead of the British GP after admitting he flew home to Mexico to see his mum, who had suffered an accident. 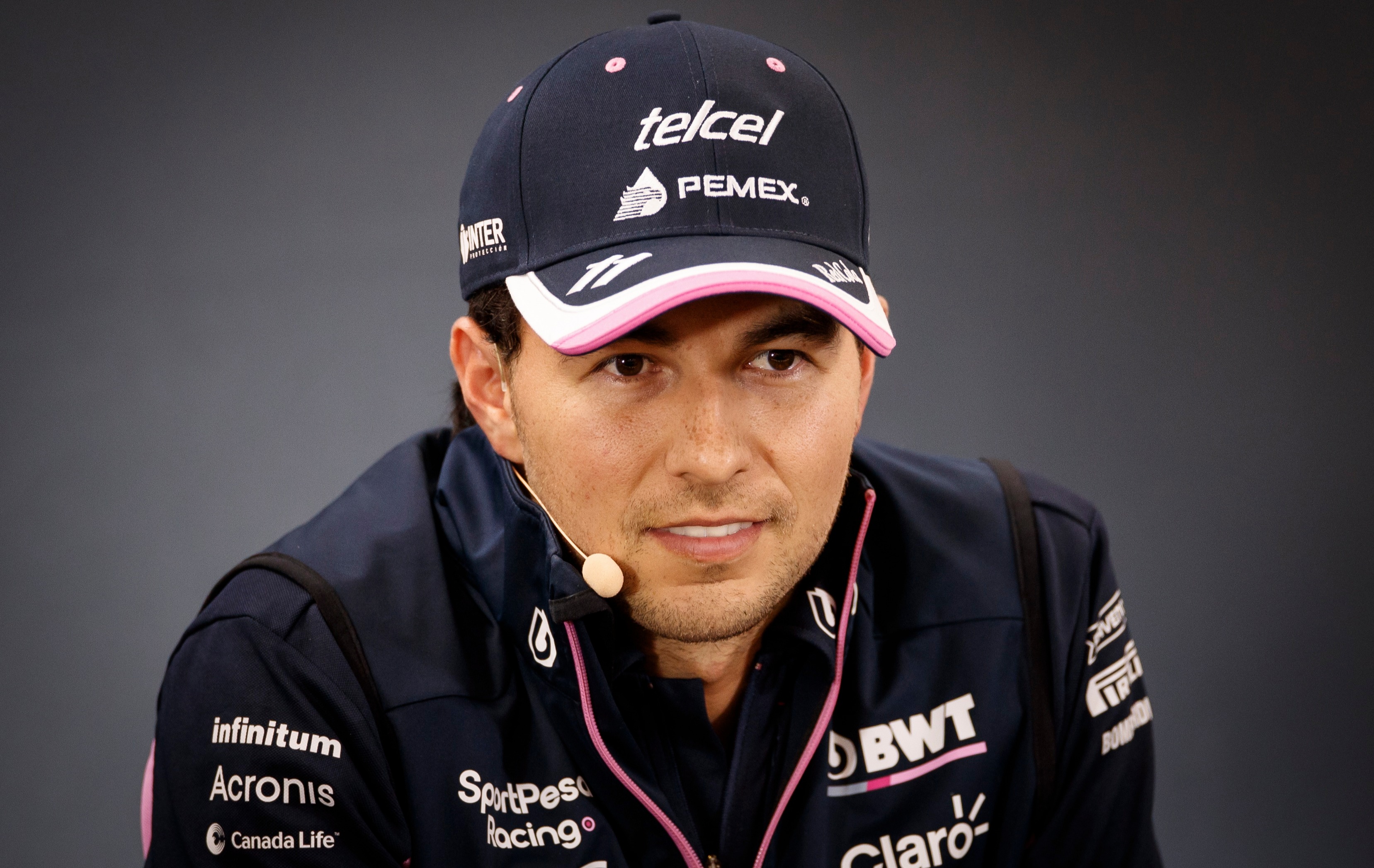 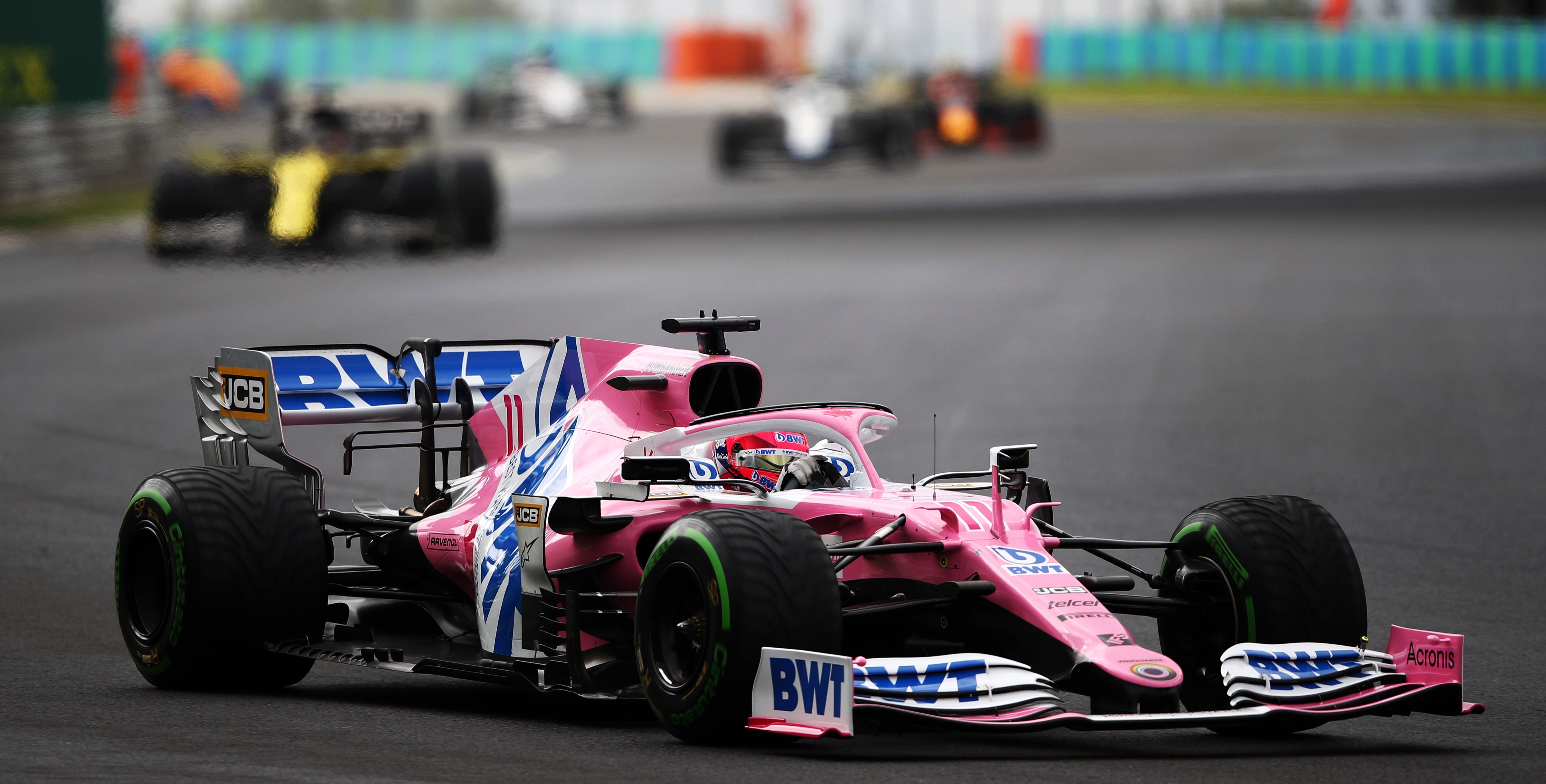 He was placed into quarantine on Wednesday night – just when Public Health England upped the self-isolation limit was increased from seven to 10 days.

However, the 30-year-old has been told he only needs to serve seven days in quarantine and can return to compete in this weekend's 70th Anniversary GP at Silverstone – providing his latest test is negative.

A statement from the team said: "Public Health England have confirmed that Sergio Perez's period of quarantine has been completed.

"In line with the FIA Code Of Conduct, Sergio requires a verified negative test result for COVID-19 before he can enter the paddock. The testing process is taking place on Thursday.

It was always clear I was a temporary replacement. He's the main driver and whenever he's good to race again, he'll be back

"The team expects to make a decision on who is driving alongside Lance Stroll later."

Perez's return would be a blow to Nico Hulkenberg, who was called up as a late replacement.

The German rushed to Silverstone and jumped in the Racing Point but was denied a chance to race after a broken bolt lodged in the engine prevented it from turning over.

Hulkenberg said: "Obviously that would be somewhat disappointing, after having been back in the car and getting a taste of it and then this.

"But it was always clear that I come in as a temporary replacement for Checo, not knowing if it's one race, two races or what.

"He's the main driver and whenever he's good to race again, he'll be back."

Hulkenberg says he has now been speaking to other teams about making a full-time F1 return in 2021.

He added: "I've been in contact with quite a few people from the F1 industry, and team principals, because obviously we all know each other.

"Some is just casual chat, some is more about the future subject. So I'm definitely in discussions and in talks there, but nothing to say concrete yet there.

"I guess it's still a matter of a couple of weeks before things will get a bit more concrete and firm.

"If not F1, to be honest, that is not so clear in my mind yet either.

"I think I'll take one step at a time and then see how things roll, and which way they're going in a couple of weeks' time."