Phil Mickelson to miss Masters for first time in 28 years

Phil Mickelson will miss out on competing at the Masters for the first time in 28 years after being removed from the list of competitors for next month’s tournament.

The three-time winner has been listed as a “past champion not playing” on the tournament website, with the Masters getting under way on April 7.

Mickelson is currently taking a break from golf following the fall-out from his explosive comments about the PGA Tour and a potential Saudi-backed rival circuit.

The 51-year-old six-time major winner has not played since the Saudi International tournament in February. 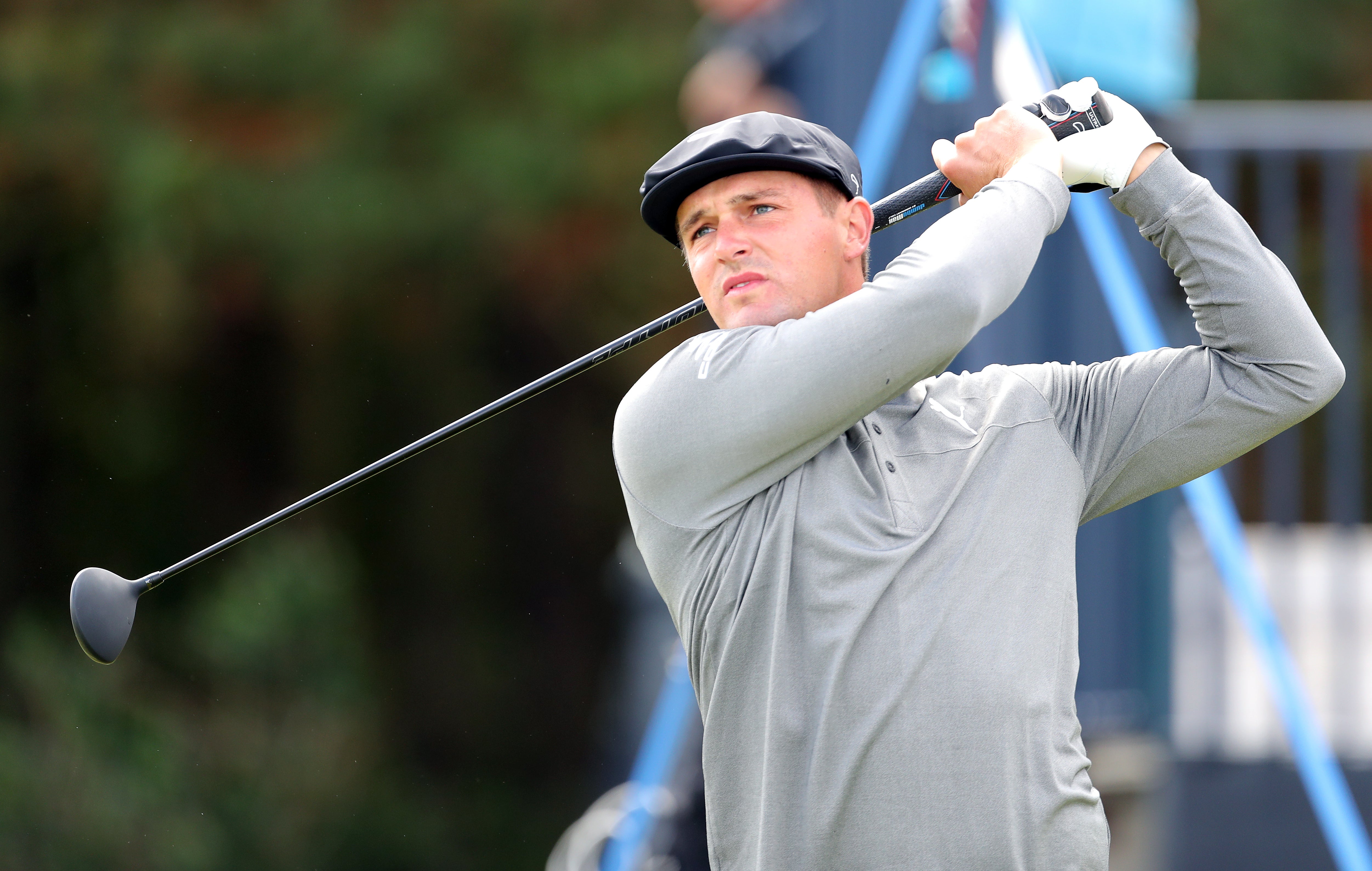 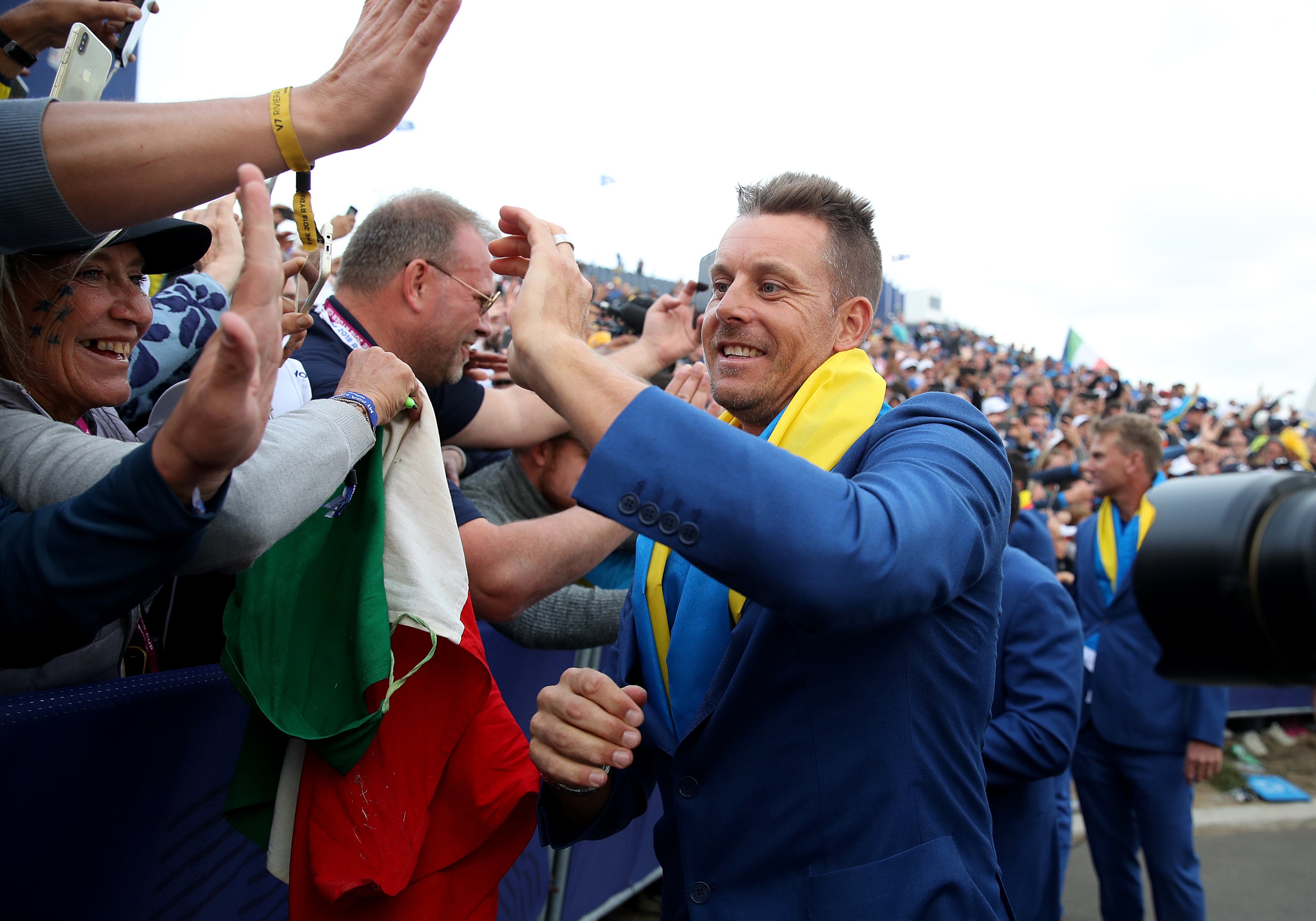 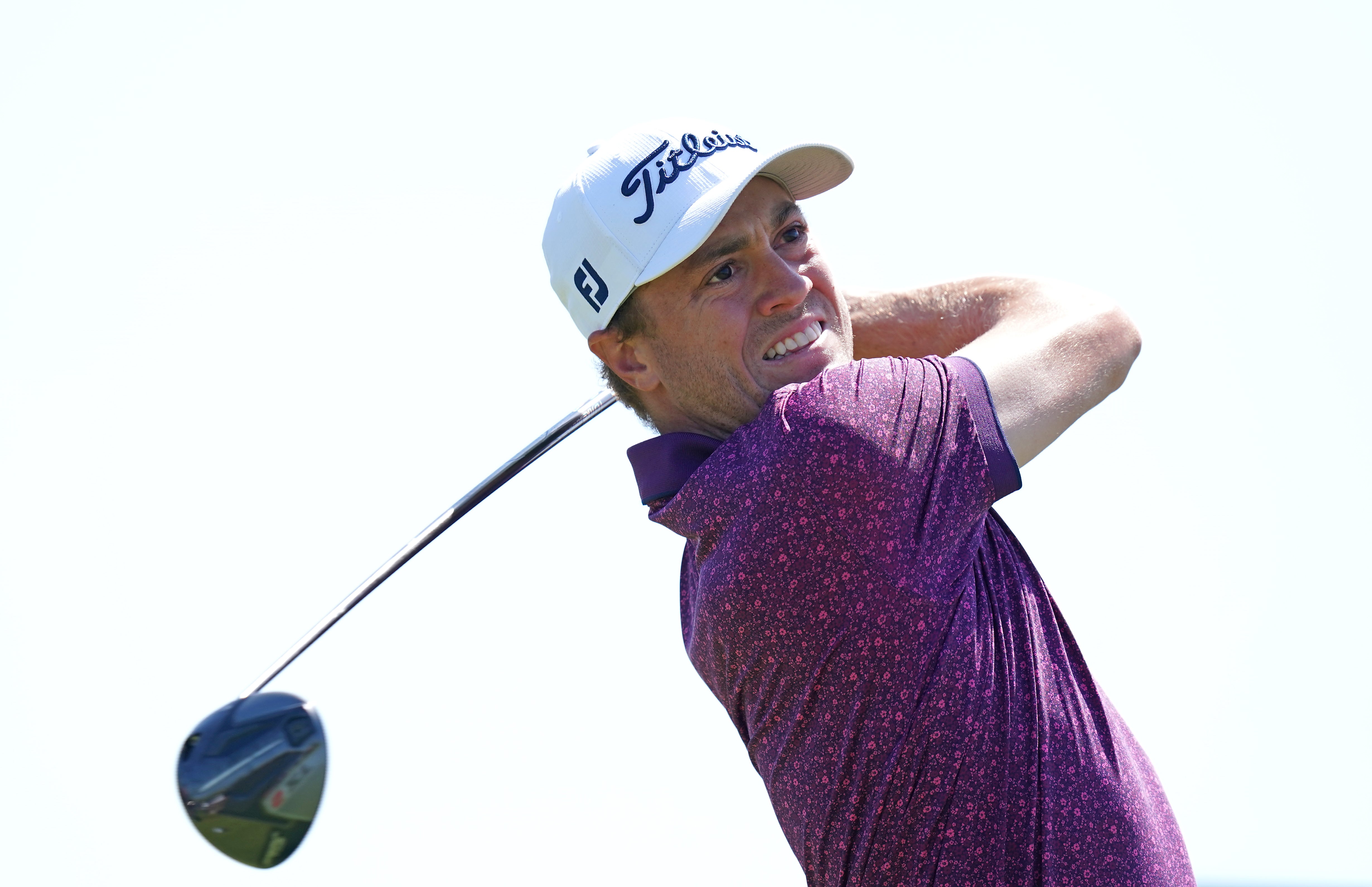 Mickelson announced he would be taking a break from golf on February 22, in apologising for his “reckless” comments.

The American had accused the PGA Tour of acting like a “dictatorship” and admitted he was using the threat of a breakaway to “reshape” how the Tour operates.

The golfing world had reacted with criticism and dismay to Mickelson’s comments, with Rory McIlroy dubbing his initial words “egotistical and ignorant”.

Mickelson reiterated his belief that golf “desperately needs change” in his apology statement on Twitter, also saying: “I used words I sincerely regret that do not reflect my true feelings or intentions.

“It was reckless, I offended people, and I am deeply sorry for my choice of words. I’m beyond disappointed and will make every effort to self-reflect and learn from this.”

The 2008 champion Trevor Immelman also features on the list of past champions not playing.