The two holding midfielders have been superb for their respective teams this season. 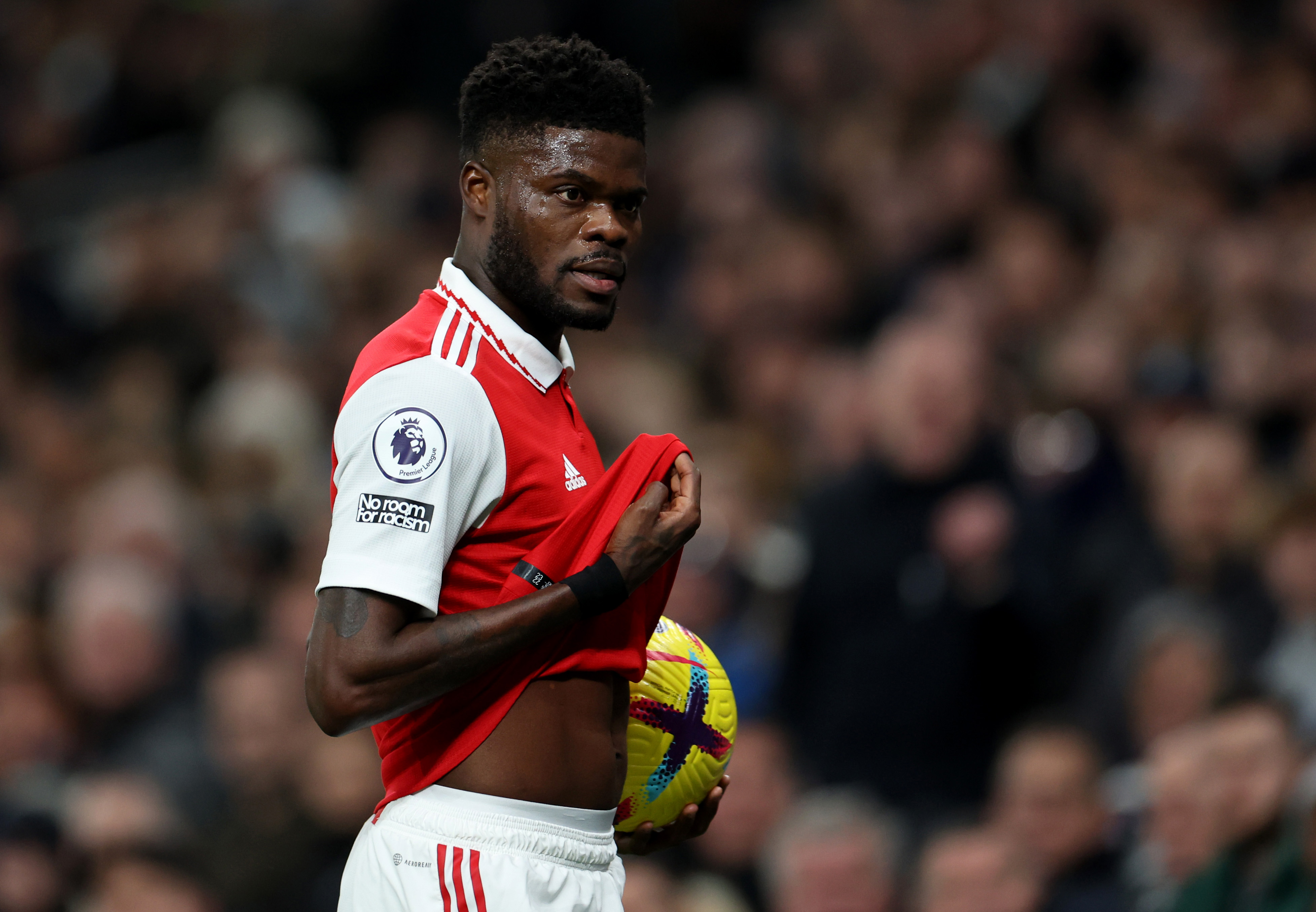 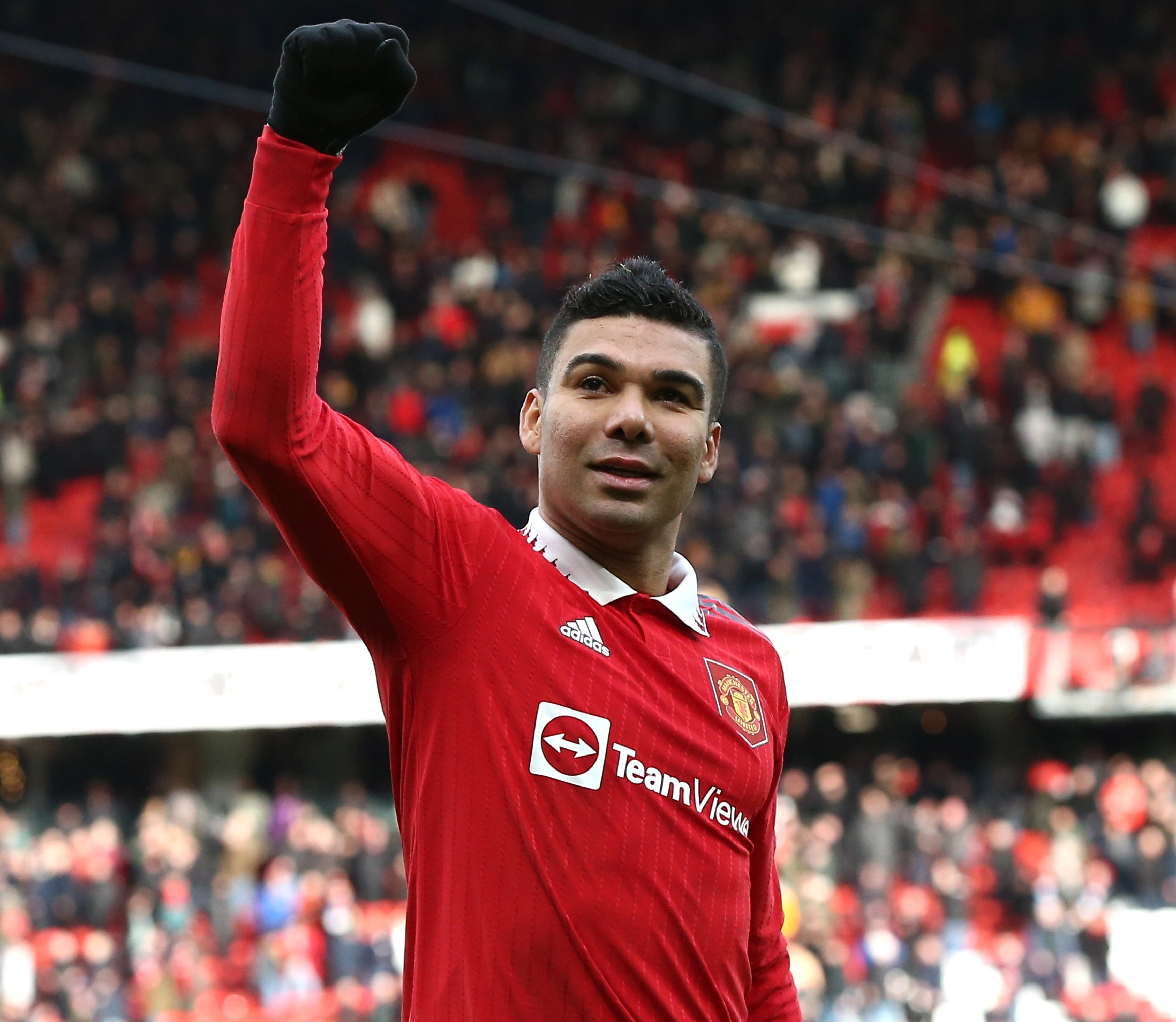 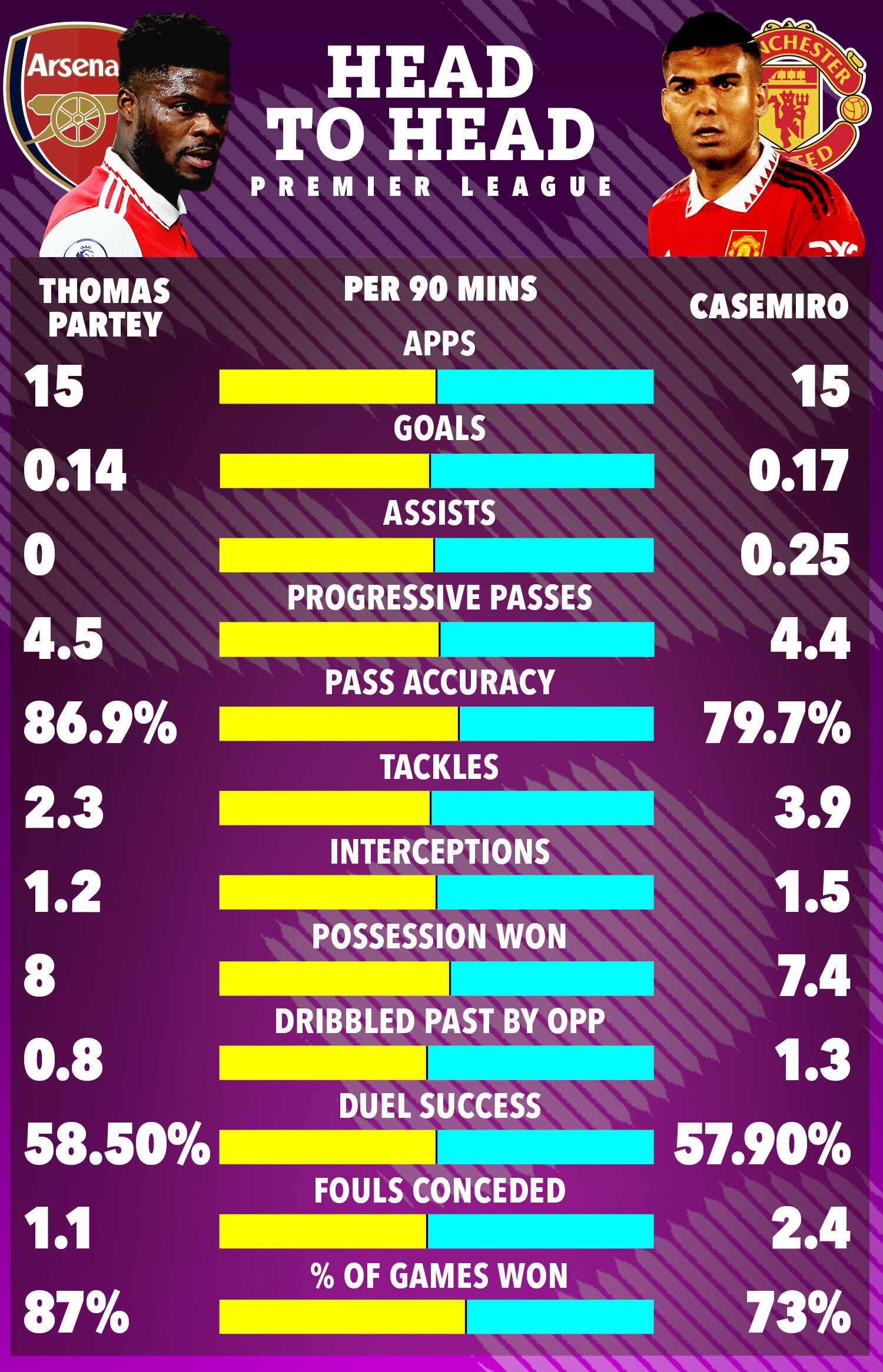 Partey, 29, and Casemiro, 30, are preparing to do battle on Sunday as United and Arsenal lock horns in a mouthwatering clash at the Emirates.

There has been debate as to who out of the midfield duo is the more important player to their team.

Both players have been superb in their role of breaking up play and winning possession to help launch attacks.

But Ferdinand, 44, reckons there is only one winner when compared to each other.

He originally said on his Vibe with Five podcast: "In terms of who's more important to their team, you can argue for both sides.

"But when you throw the stats in, Casemiro wipes the floor with him.

However, Arsenal fan Morgan has stuck up for his man Partey.

He wrote on Twitter: "Hi @rioferdy5 if you genuinely think Partey isn’t as good as Casemiro then you’re in for a nasty shock on Sunday when he bullies your guy into submission and I get this trending again… #Tears4Rio"

And the stats appear to back up Morgan.

When it comes down to the numbers Partey and Casemiro are in fact very closely-matched, proving the debate is not as one-sided a contest as Ferdinand suggests.

Partey even has BETTER stats than Casemiro in a number of defensive areas.

Both players have made 15 appearances in the Premier League this season.

Partey has the higher possession won number out of the pair, doing so eight times per 90 minutes on average, with Casemiro down at 7.4 times per 90.

He is also dribbled past by opponents just 0.8 times per 90 minutes, compared to Casemiro's 1.3.

On top of that, Partey has a greater duel success, and concedes fewer fouls than his United counterpart.

However, Casemiro averages more tackles per 90 minutes at 3.9 – compared to 2.3 for Partey.

Casemiro joined the Red Devils in the summer from Real Madrid for £70million, while Partey arrived at the Emirates in 2020 from Atletico Madrid in a £45m deal.

Partey is on course to have the last laugh with the Gunners eight points clear at the top of the Prem, but Casemiro will have something to say about that when they meet again on Sunday. 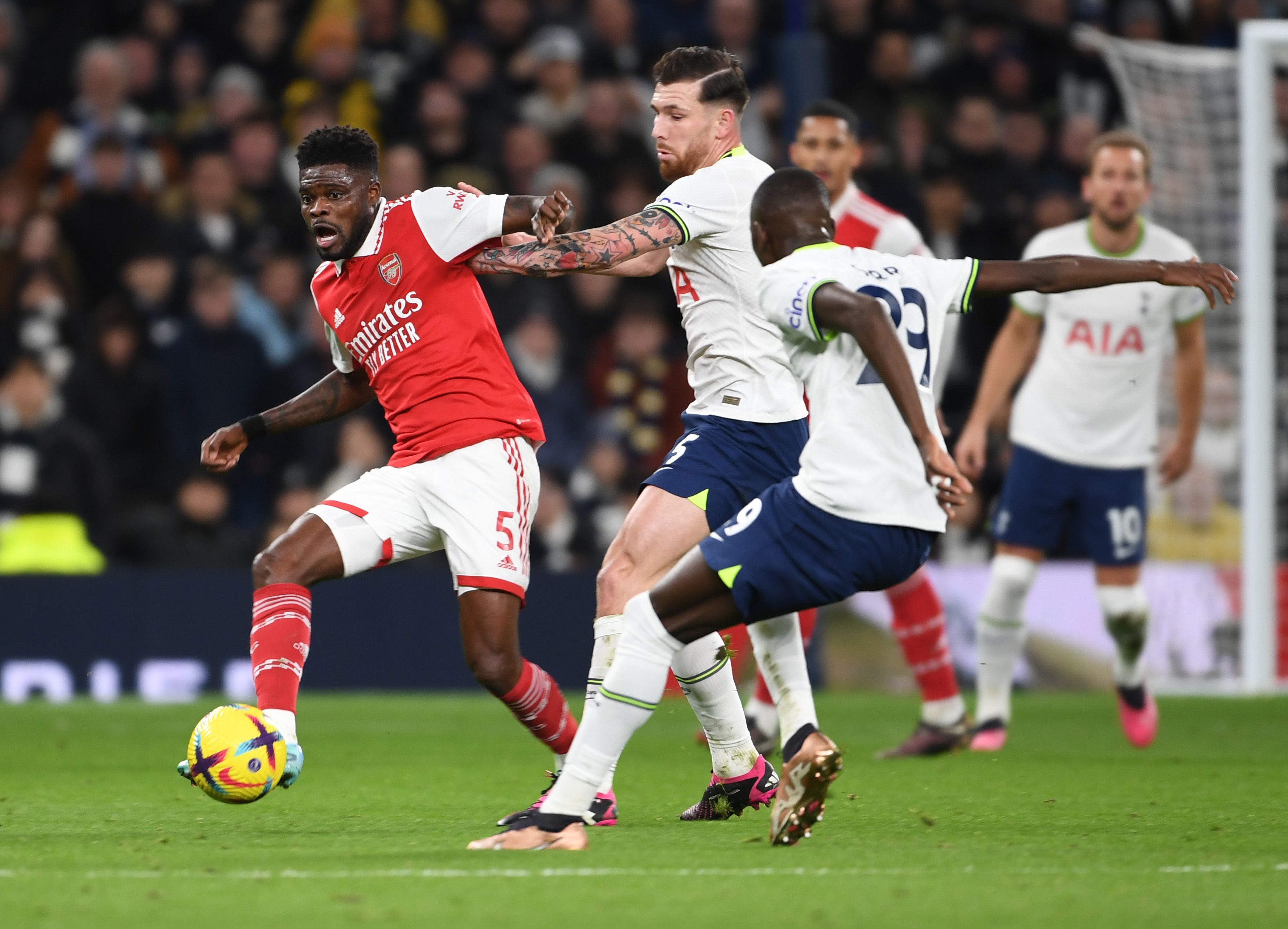