Gerard Pique mocks former partner Shakira’s diss song aimed at him as he announces his 7-a-side league struck a sponsorship deal with Casio… after she took a swipe at his new girlfriend saying he’s downgraded from a Rolex!

Gerard Pique has taken Shakira’s diss song towards him in good humour after revealing his 7-a-side league struck a sponsorship deal with Casio.

Shakira and former Barcelona and Spain defender Pique announced their split after 11 years together in June,  and they share two sons – Milan and Sasha.

The 45-year-old singer made a swipe at her ex and his new girlfriend, Clara Chia Marti, in the lyrics from her latest song. The singer-songwriter, makes it crystal clear she is referring to the 23-year-old her former partner is rumoured to have started dating last year before they split, saying: ‘I’m worth two 22’s. You traded a Ferrari for a Twingo. You traded a Rolex for a Casio.’ 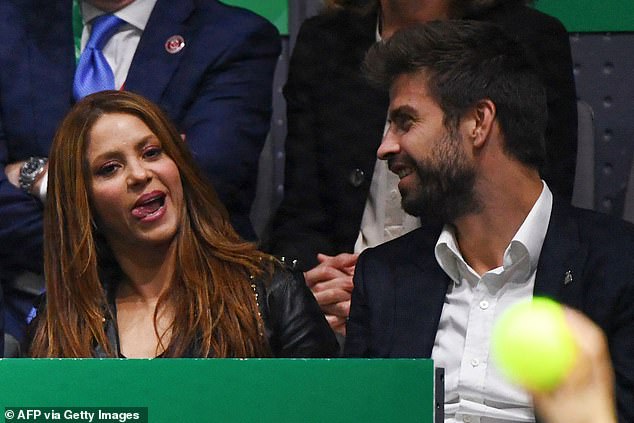 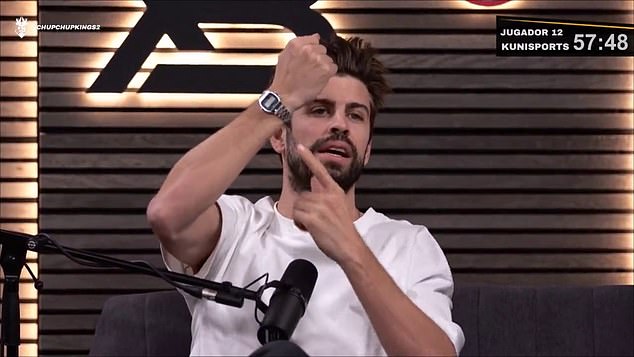 Pique appeared in a King’s League stream on Friday, where he gave a response to Shakira for his 7-a-side league which he is president of.

During the stream he showed off a watch on his wrist and said: ‘Casio has sent us wrist watches.

‘We reached a sponsorship agreement with Casio, the King’s League struck a deal with Casio.’ 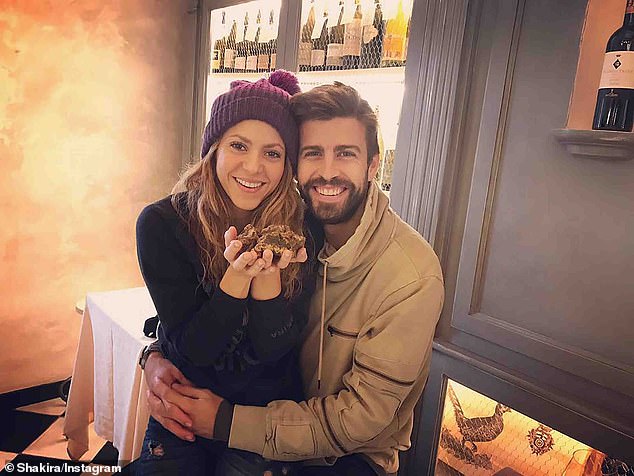 Those streaming with Pique couldn’t stop laughing at his mocking comment towards Shakira’s diss song, with his former team-mate and ex-Man City star Sergio Aguero seen chanting ‘Casio’ on the video wall behind him.

Pique then added that ‘this watch will last a lifetime’ before fellow streamer Ibai Llanos commented ‘you must be joking,’ as the retired defender gave everybody on the set a watch.

Aguero then joined in on the fun when he was asked why Pique made the announcement – stating that his former team-mate was ‘annihilated’ by Shakira. 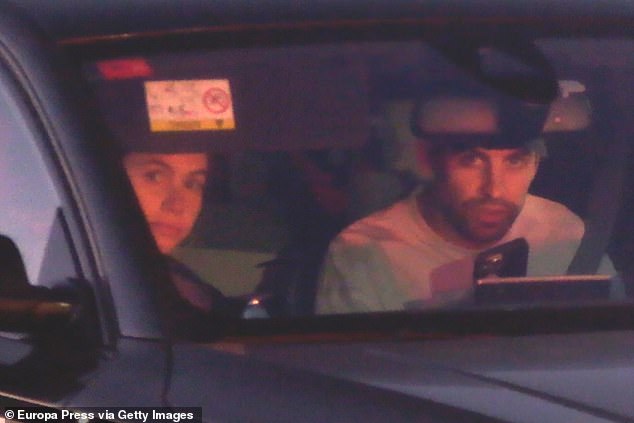 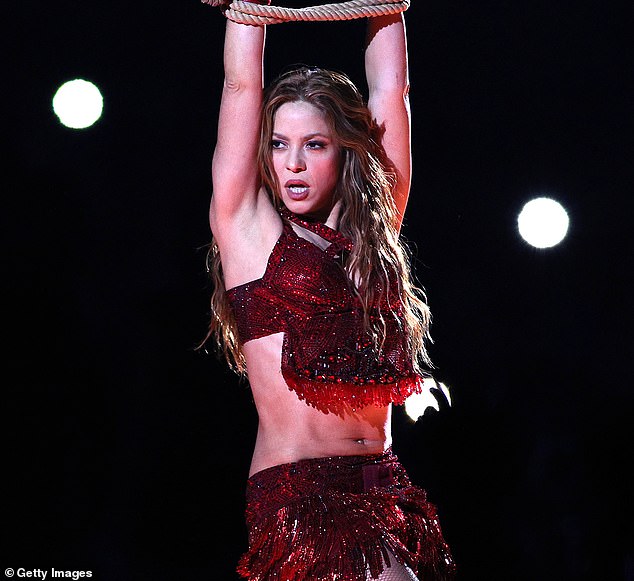 He said: ‘It was because of Shakira’s song. I think that’s why Casio is sponsoring us. Pique got annihilated by that song.’

Shakira’s song was full of digs towards the 35-year-old who also played for Manchester United towards the start of his career.

One of the lyrics in the songs said: ‘A lot of gyms. But work your brain a little bit too.’

Shakira makes another clear allusion to Clara with the lyrics: ‘She’s got the name of a good person. Clearly is not how it sounds.’

Another part of the song says: ‘From love to hate there’s only one step’ before Shakira adds: ‘No hard feelings baby, I wish you the best with my supposed replacement.’

Only a small part of the lyrics had been leaked online ahead of the world release, referencing a part of the song where the mum-of-two sings: ‘I’m too big for you, that’s why you’re with someone just like you” before continuing: ‘I’m not coming back to you, even if you’re crying or begging.’