Previous owners American Airlines announced that they are not planning on renewing their contract with the Florida-based NBA side, leaving internet site BangBros the chance to fill the empty hole. 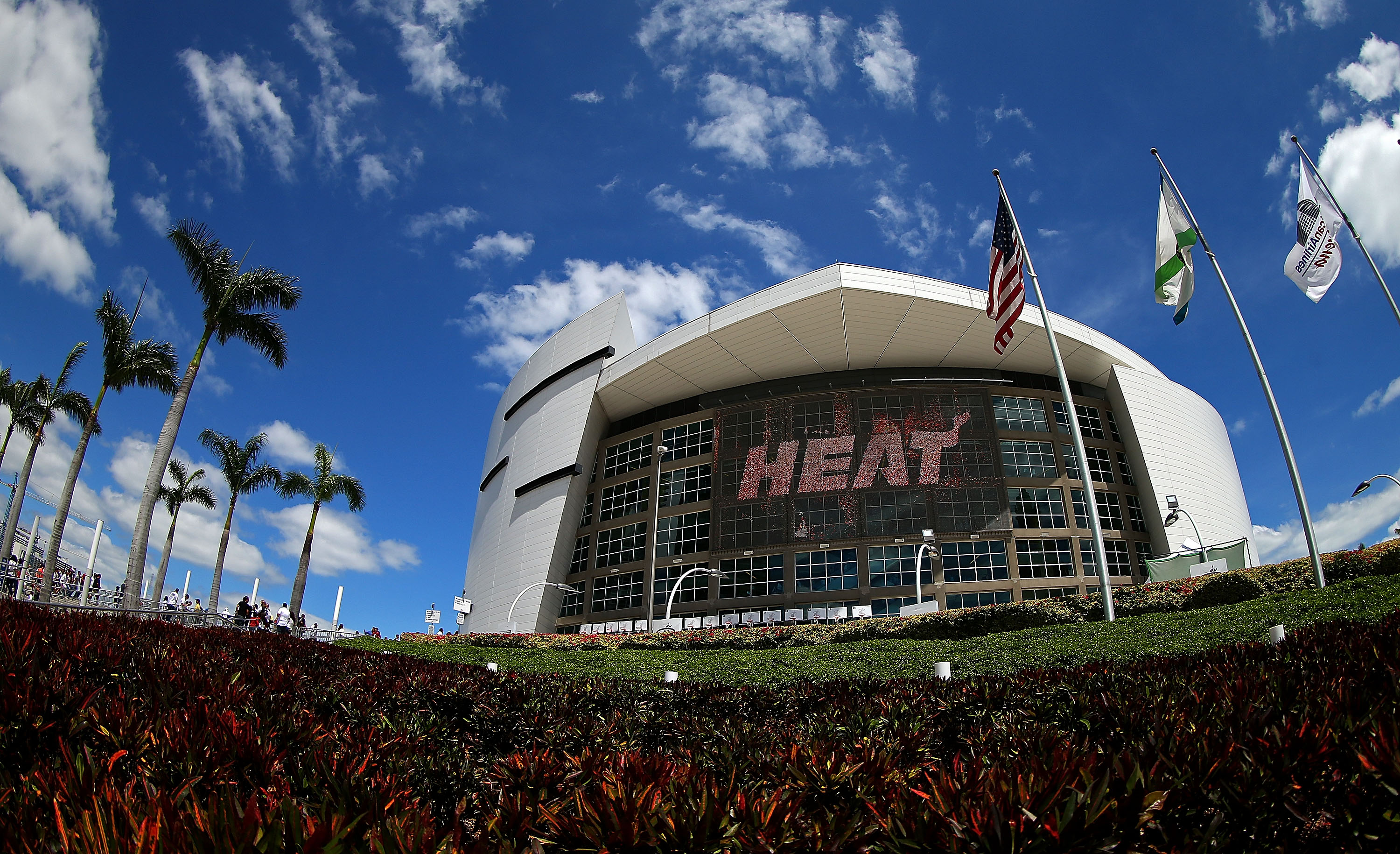 In a statement published on Twitter, the adult site wrote: "Miami is known for many things-South Beach, beautiful women, and sports teams like the professional NBA team the Miami Heat. Miami is also known for BangBros.

"So it makes sense to pair up winning programs like the Miami Heat and BangBros for a sponsorship opportunity, naming the home arena they play in.

"Both the Heat and BangBros have become staples of the city, with huge fans of each. It doesn’t get more Miami than having the arena sponsored by BangBros.

"To show how serious BangBros is, they have already offered $10million, and are suggesting the name BangBros Center ('The BBC') as the new home of the Miami Heat for the next decade."

While the move was suspected to just be a publicity stunt, their submission was later confirmed by NBC Sport's Jessica Kleinschmidt.

And fans were sent into meltdown by the news, with one requesting that the arena should exchange all the seats for casting couches.

Another asked what the significance of the nickname 'BBC' was, before someone humorously responded that it is "a very reputable news broadcasting organisation in the UK".

A third tweeted: "The back door of that new arena is going to be way too popular".

Despite fan hopes, the bid seems highly unlikely to be accepted with the NBA one of the most progressive leagues in major American sports.

TV broadcasters are not thought to want to open their coverage “live from the BangBros Center,” while parents won't want to buy family tickets for an evening at 'The BBC' with their children. 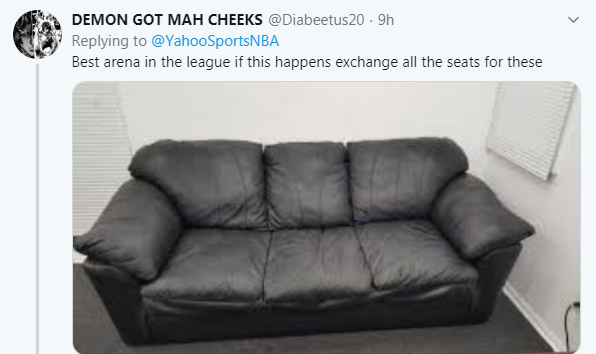