PORTSMOUTH are ready to swoop for AFC Wimbledon left-back Nesta Guinness-Walker in the transfer window.

The Dons star is out of contract in July so promotion-seeking League One rivals Pompey hope they can agree a price to get him next month. 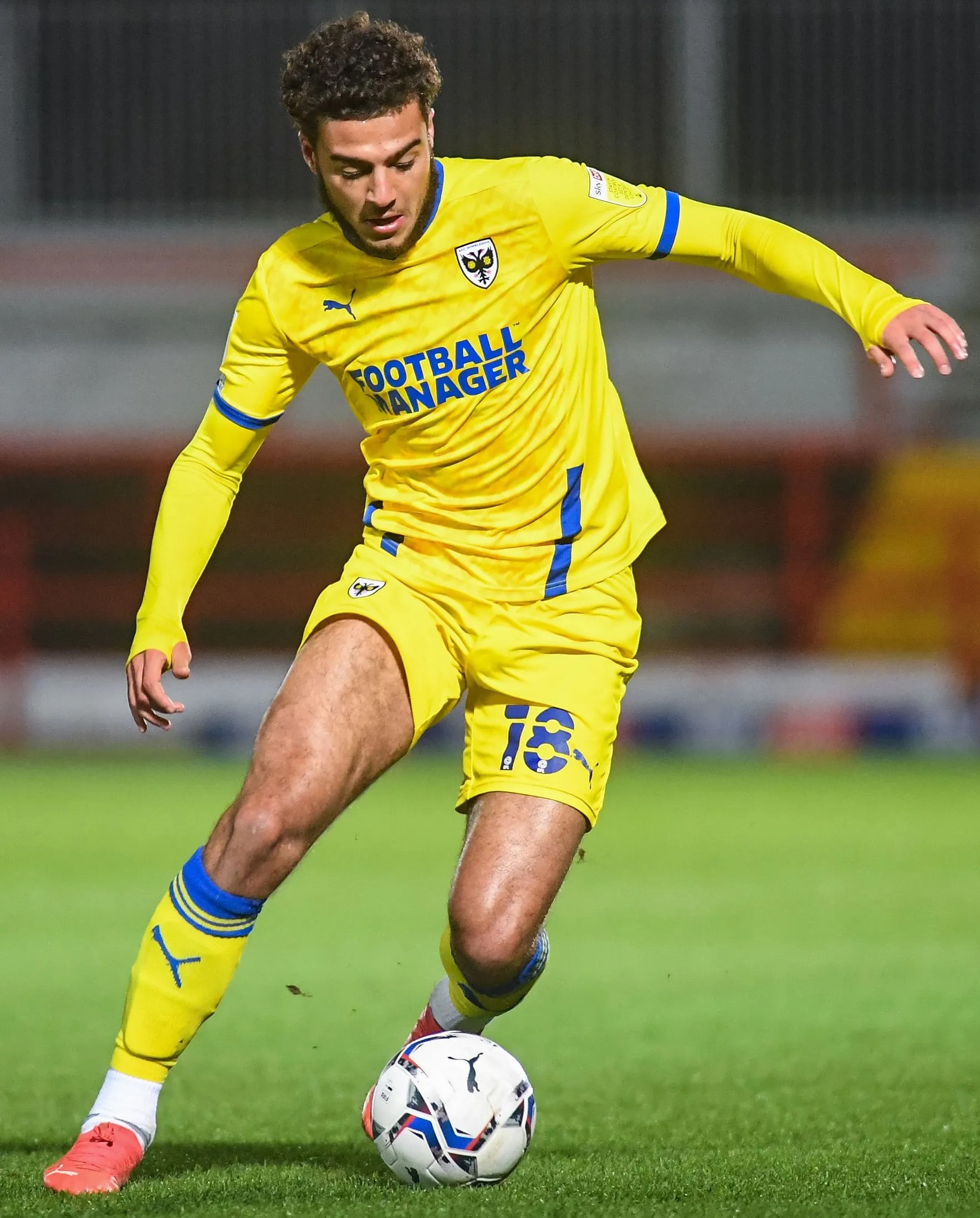 Portsmouth have money for a promotion bid and rate Guinness-Walker, 22, as one of the best in the division.

Meanwhile, Bolton are closing in on a deal for 21-year-old Wimbledon midfielder Anthony Hartigan.

He has rejected a new deal with the Dons.

He dropped into Sunday football but at the age of 17 pushed himself back into the picture for senior football at sixth-tier part-timers Met Police from 2016-18.

And he rates that spell as crucial in his career revival.

Guinness-Walkeronce told the Dons' media team: “Something that has given me an edge is that I have played men’s football.

“A lot of young players now are going to different countries to get that first-team experience because it’s not as accessible here.

I just want one more Christmas… but this might be my last, says Deborah James

"The men’s football has definitely helped me at Wimbledon to step in and kick on."

But he has a long way to go to emulate for Chelsea schoolboy pal Reece James.

The Londoner has grown in influence with Thomas Tuchel's Blues' squad and won ten England cap so far.