PREMIER LEAGUE clubs are at odds over a set of proposals to prevent a fresh European Super League breakaway bid. 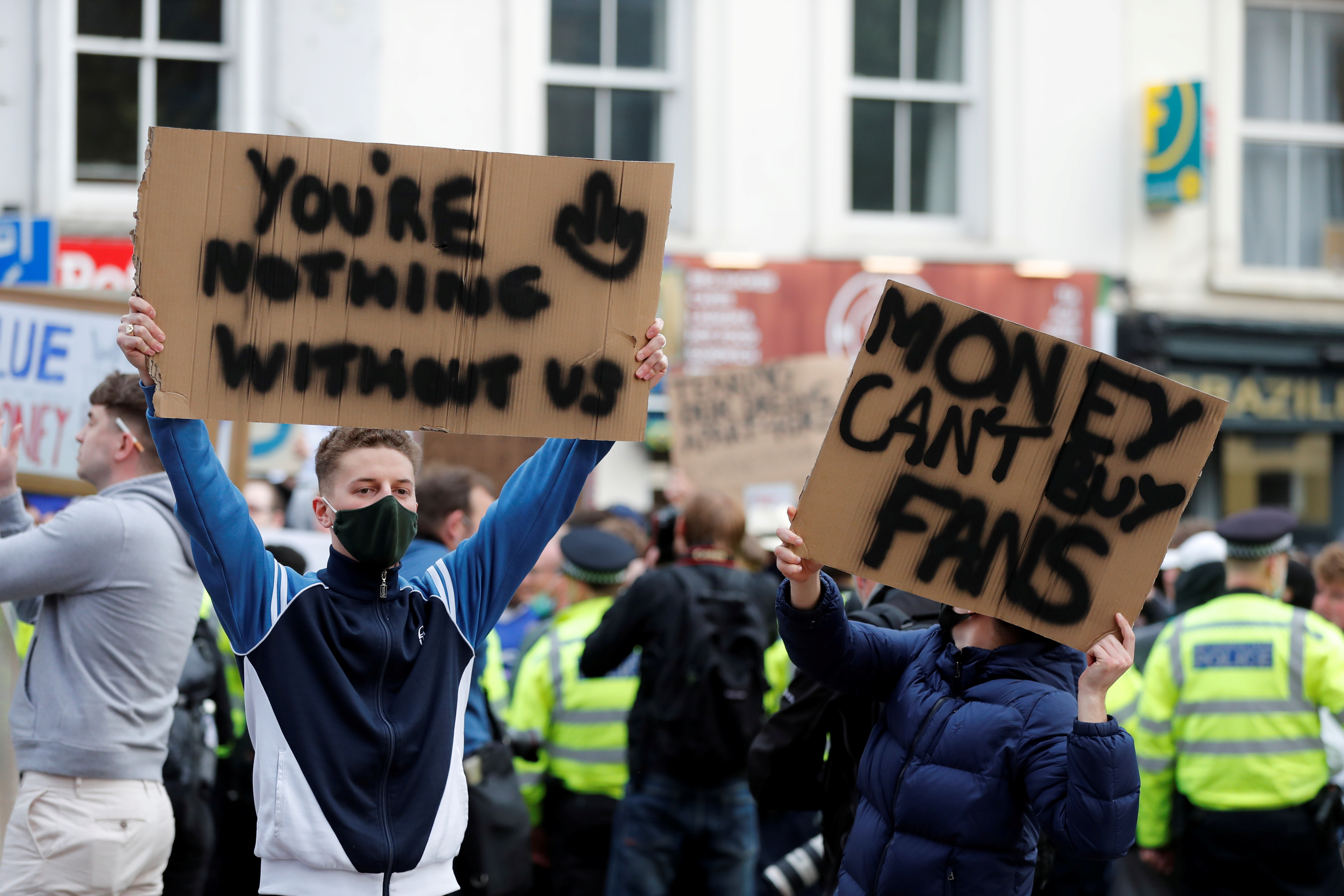 But major fan protests and revulsion by their fellow English clubs led to a swift U-turn.

The six then agreed to each pay a £25million fine and take a 30-point deduction if they attempted to revive the plot.

The issue is set to take centre stage at a shareholders' meeting between the 20 Prem teams on Wednesday.

With next season's fixture list, formulated around the Qatar World Cup, one of many items on the agenda, it will be the first in-person get together in London since the pandemic struck.

The biggest issue of contention is likely to be the planned 'Owners Charter', described as 'toothless' by some clubs.

Clubs finally received the revised nine-point document on Thursday, despite asking for updates since the original proposals were rejected at the summer meeting.

The Charter was supposed to be a way of ring-fencing the current structure of the game, with teams facing sanctions for involvement in any future breakaway proposals.

But there is anger among the clubs, some arguing the lack of any defined punishments is unacceptable while others are furious at what they consider a flawed process.

Despite the frustrations, club bosses recognise that they will have little option other than to sign up to the proposals at the meeting, aware that anything else would leave them open to charges of seeking to reopen the Super League issue.

Yet there is genuine unhappiness that the questions and arguments raised by clubs earlier in the year have not been properly or adequately addressed.

It is understood the Charter will see the clubs seal their commitment to the football pyramid, with entry to other tournaments and competitions having to be earned on the field.

That is an attempt to bind all the clubs – including the Big Six – into a position where any negotiations about a self-elected elite would be a breach of regulations and open them up to significant punishments.

But all the Big Six, badly burned by the furious fan reaction to April’s attempted putsch, insist they are now committed to the Prem and have no interest in any Super League concept.

And other clubs argue that by failing to nail down exactly what punishments could apply to any potential rebels, the League is failing to take advantage of the ideal opportunity to nail down the coffin on the idea for good.