Thousands of supporters attended the match between Brentford and Arsenal, the first full house in the top flight since March 2020. 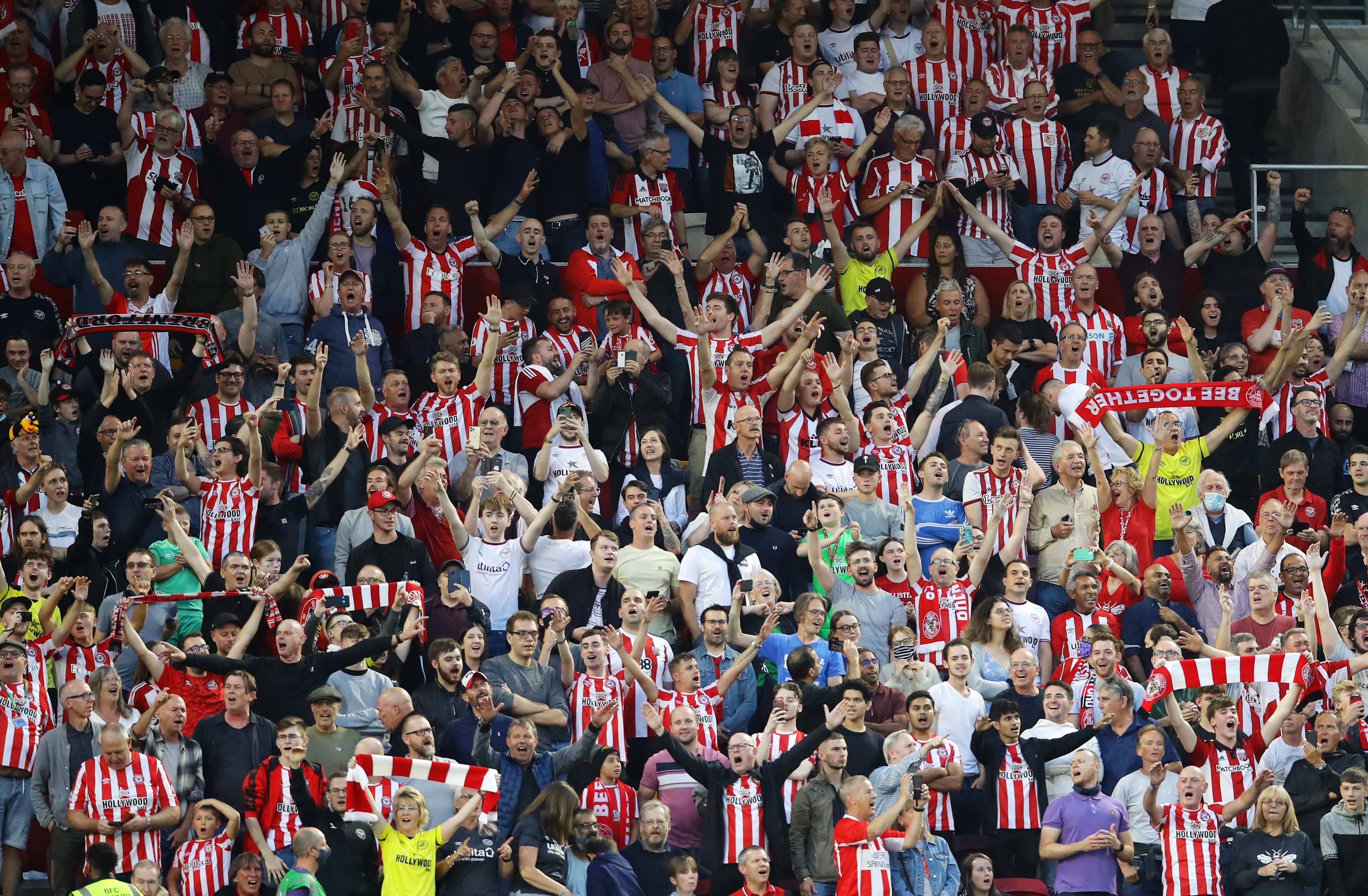 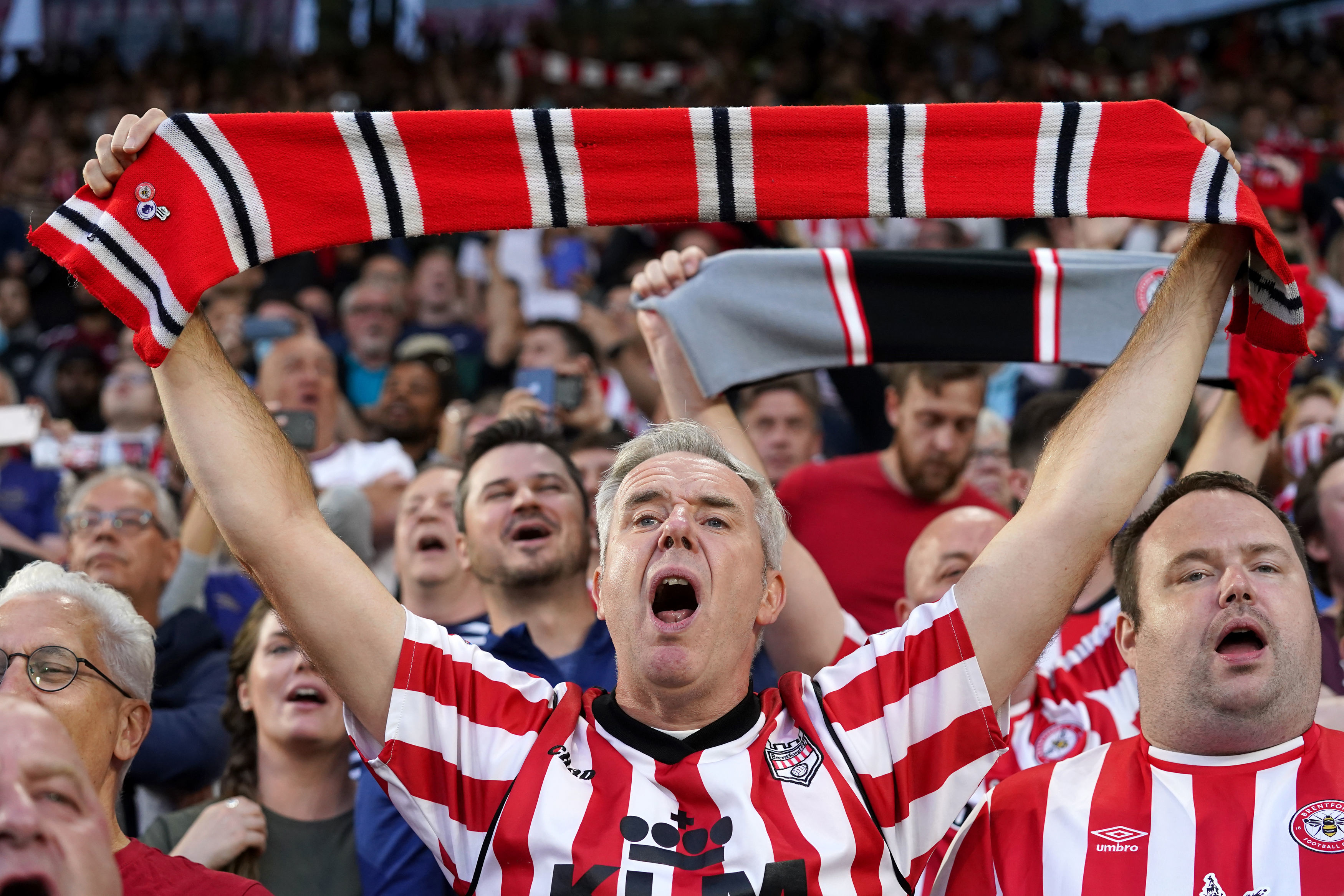 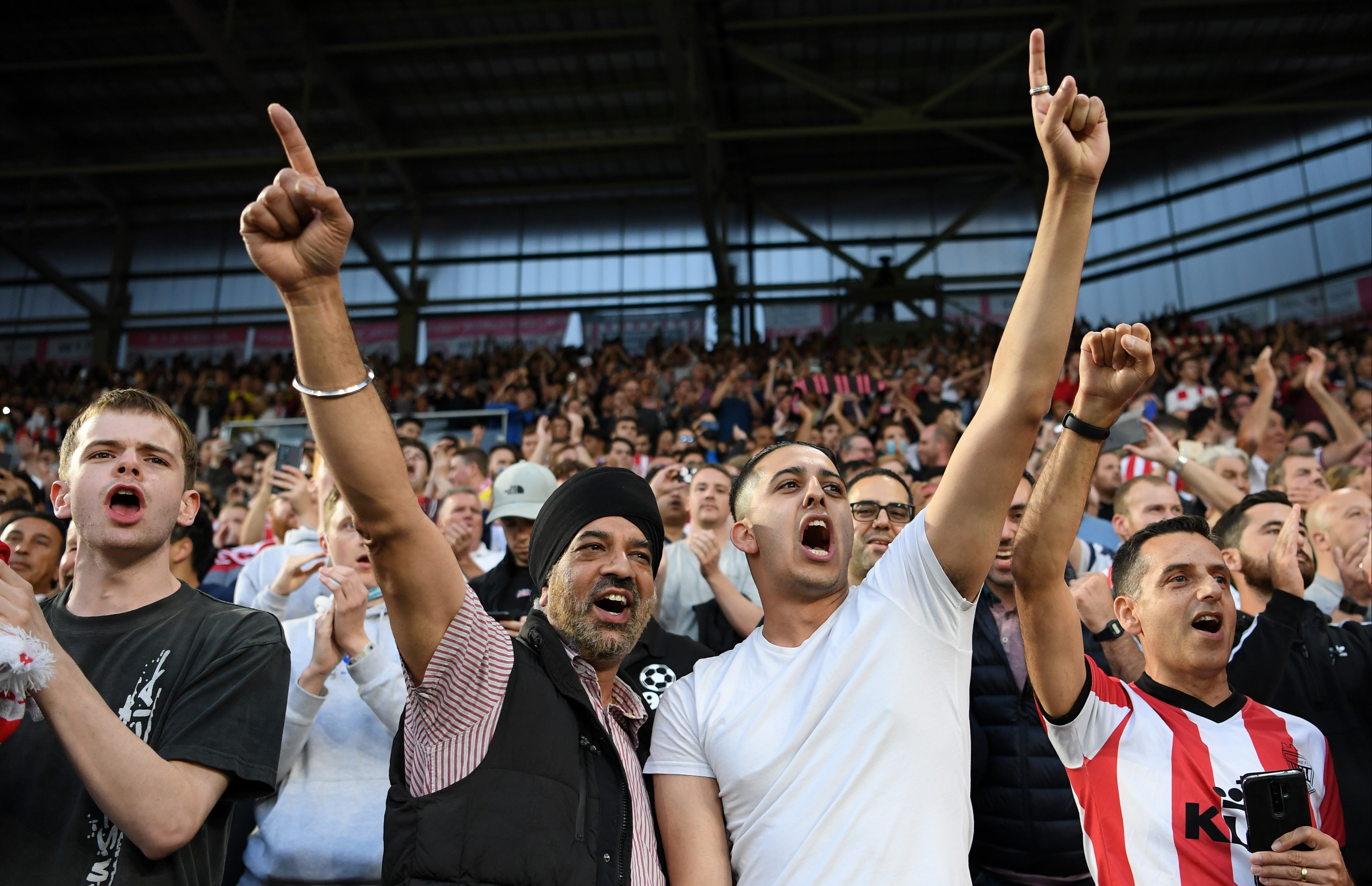 Around 17,000 joyous fans travelled to the Brentford Community Stadium in West London on Friday evening to savour Prem football.

It was the first top flight match since the government relaxed England's Covid restrictions in July.

The last Premier League fixture to be at full capacity was Leicester's 4-0 win against Aston Villa on March 9, 2020.

A limited number of supporters attended some Prem games last term, with each team having up to 10,000 spectators for their final home fixture.

EFL grounds were packed with happy fans last weekend, with more than 31,000 attending the League One match between Sunderland and Wigan.

Gary Neville said told Sky Sports ahead of the game between Brentford and Arsenal: "It's been painful over the last 18 months without fans.

"If you are a sportsperson you live off the energy of the crowd. The speed of this game will be fantastic with fans back in."

And it's been a much longer wait for Brentford, who last played a top flight game SEVENTY-FOUR years ago in the old First Division.

Speaking to BBC Sport ahead of the game, one ecstatic Brentford fan said: "The day we thought would never come is here.

"The atmosphere is electric and everyone feels just so happy to be here – back at football, in the new stadium and in the Premier League.

"It's brilliant to see some people for the first time in 18 months and we're all going to make the most of every game. Everyone is up for it." 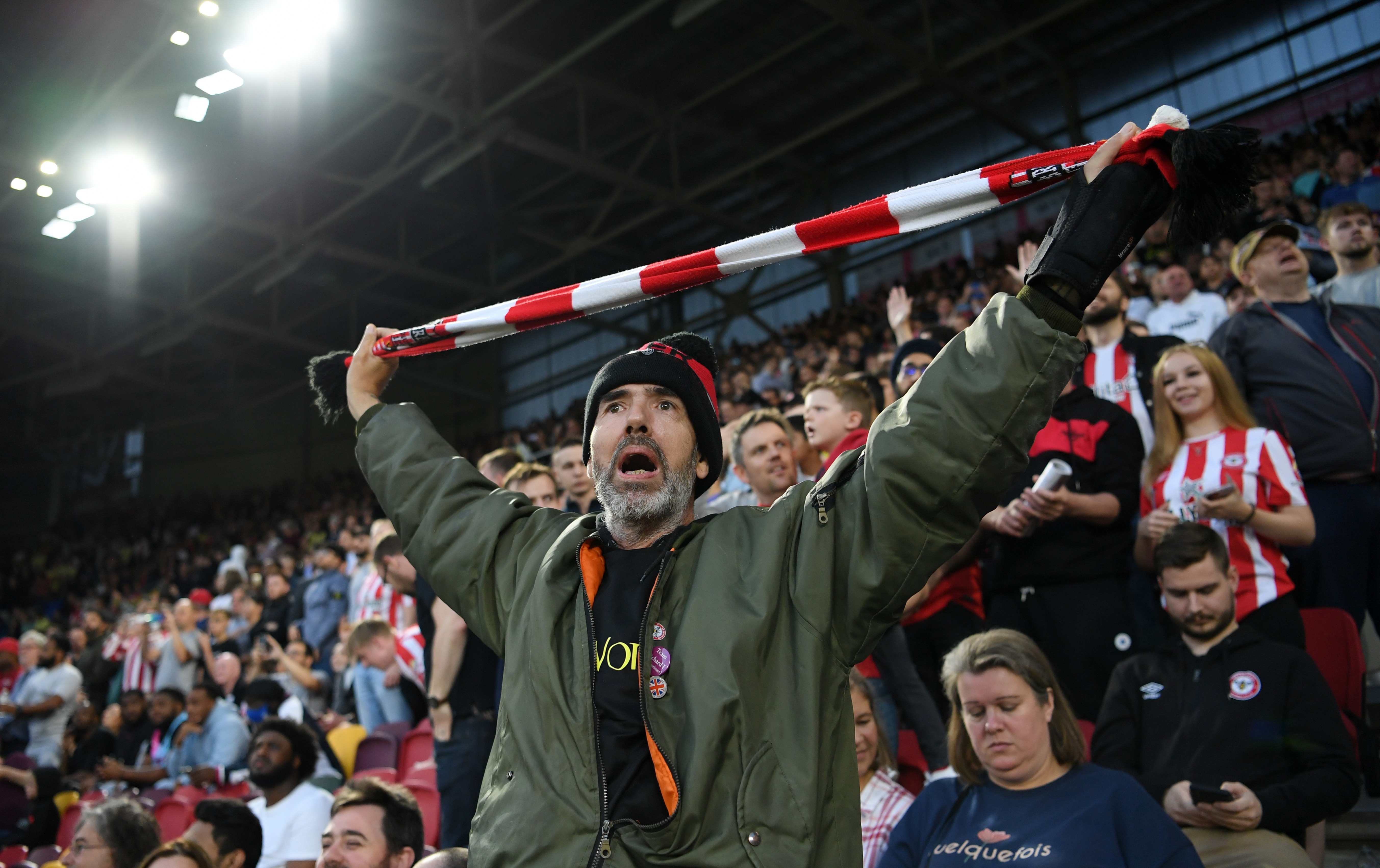 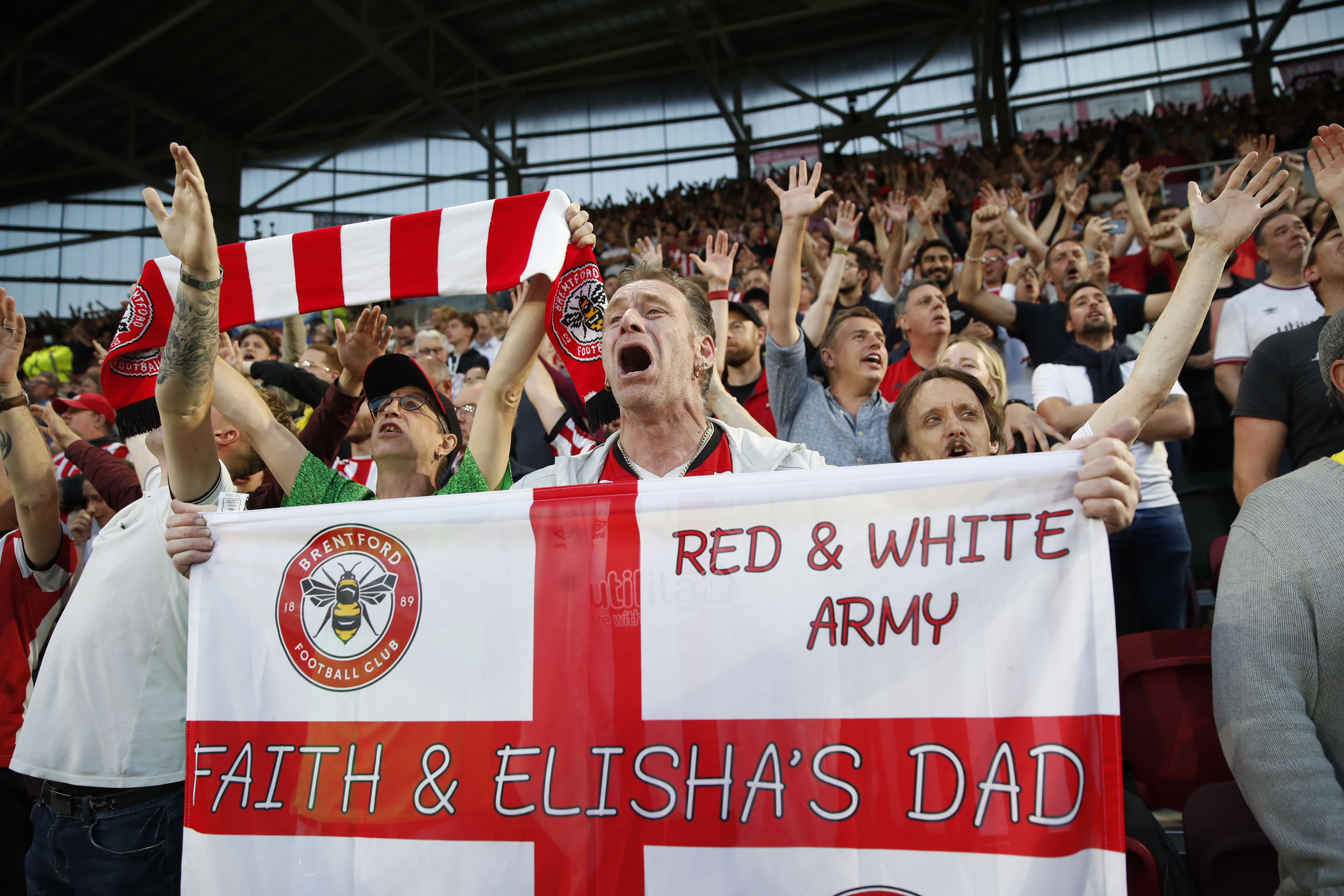 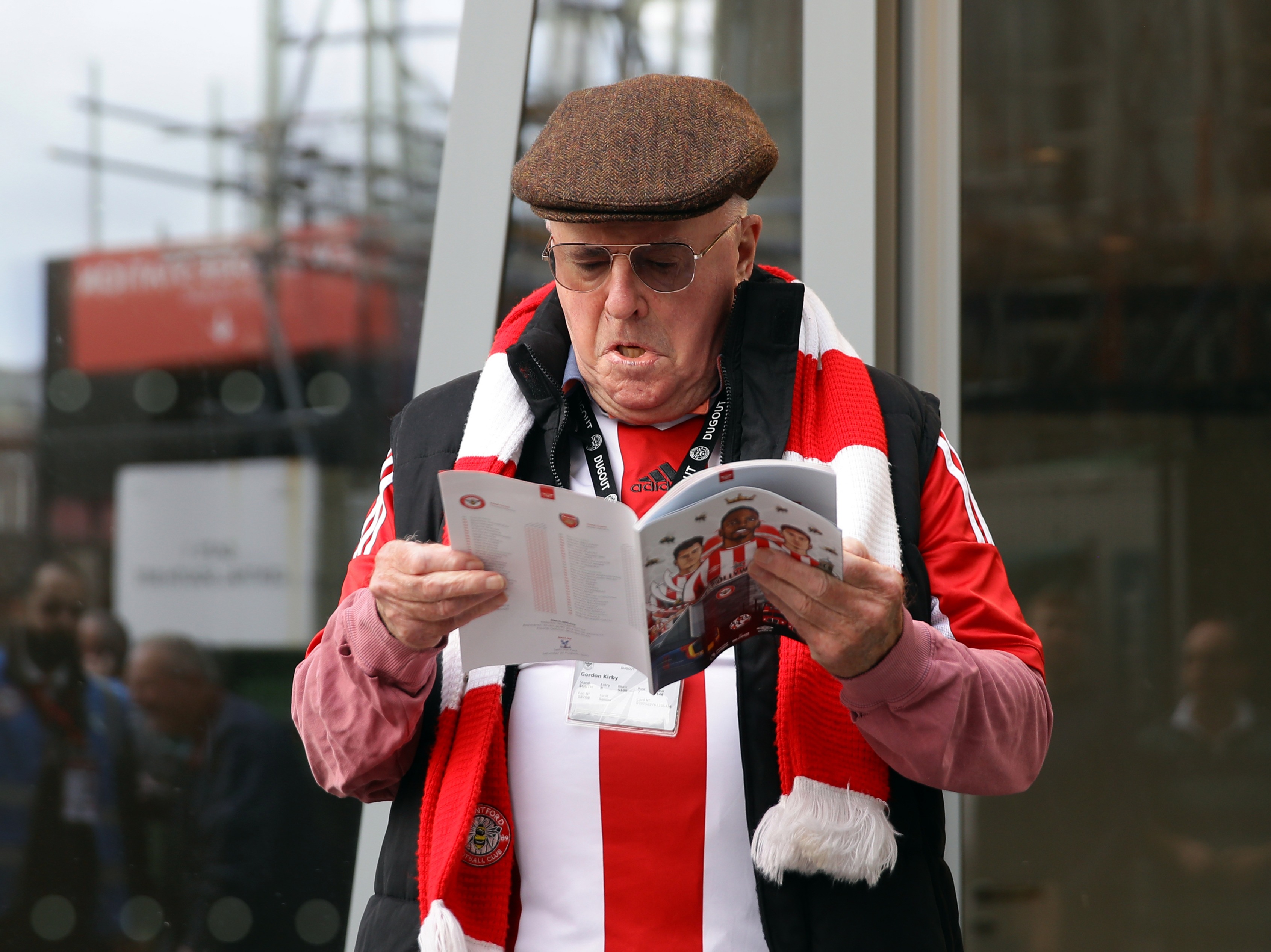