PREM clubs have voted to introduce five substitutes from next term.

But four of the 20 clubs STILL opposed the move when it was put to a vote. 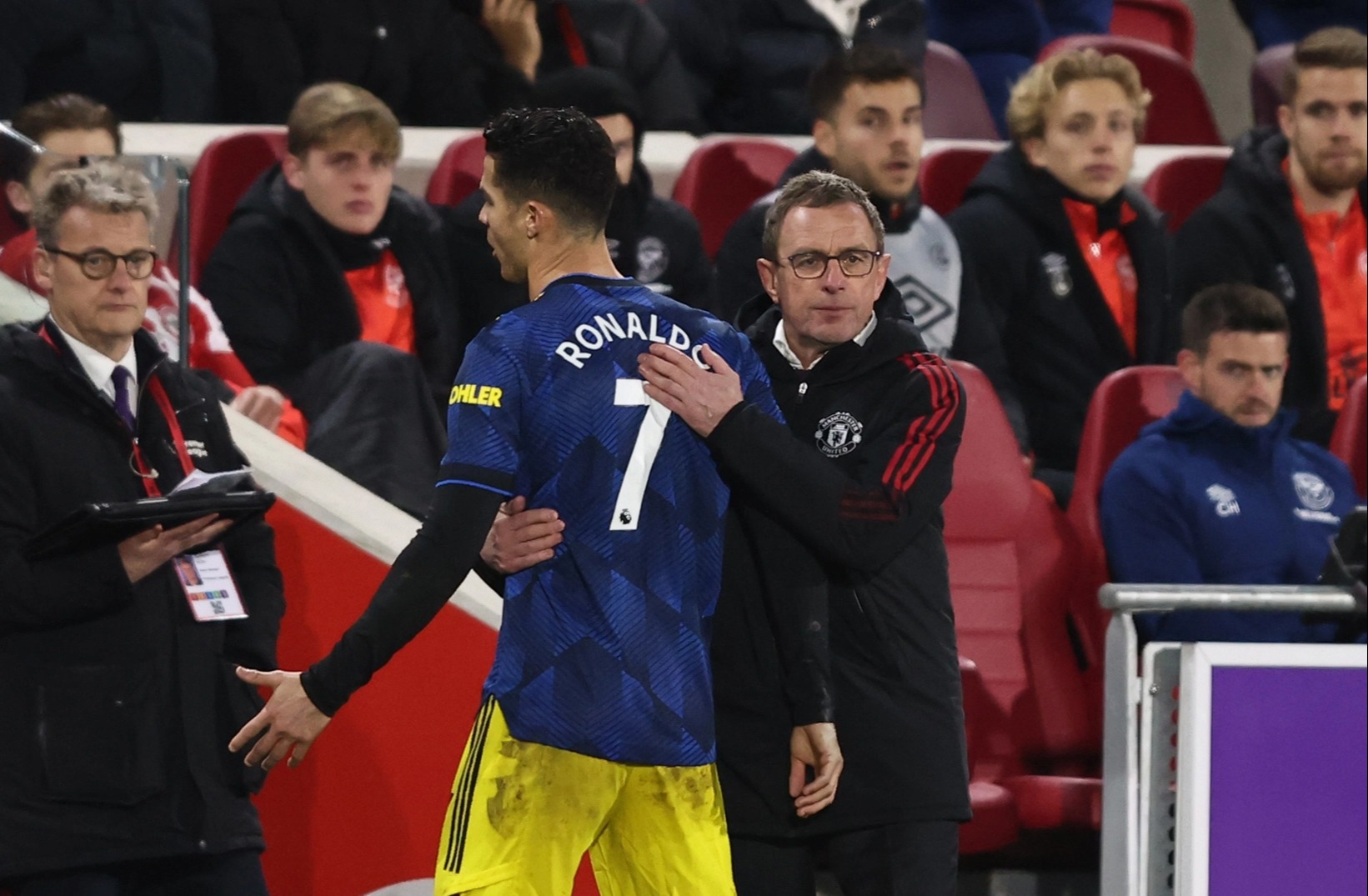 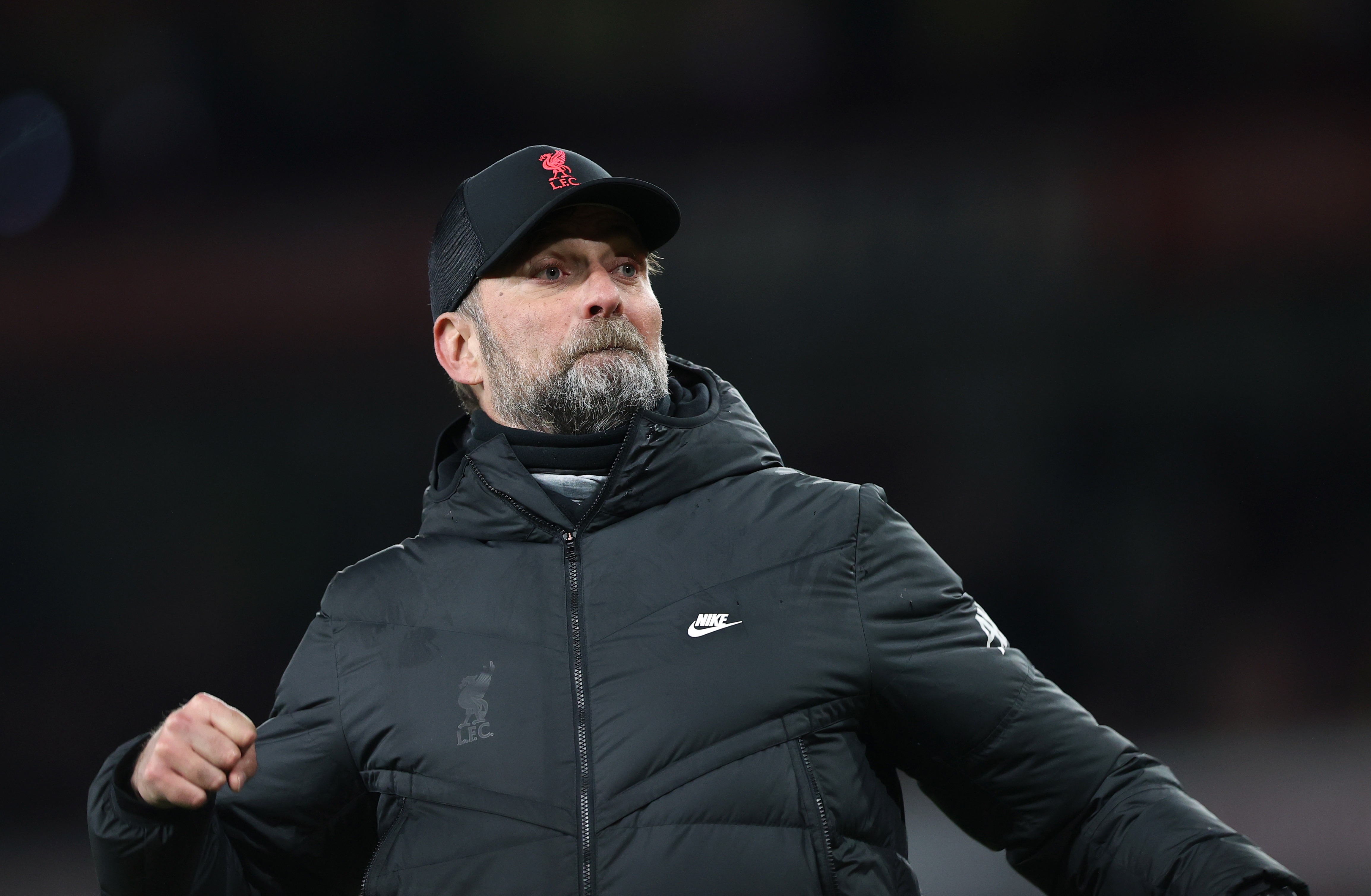 The club bosses were told that coming into line with the rest of Europe’s major leagues would be a positive move.

Studies of European leagues found there would be no competitive advantage for the Big Six – who have been the biggest backers of the change.

The research suggested the development of younger players would benefit from the extra playing opportunities, while injuries would be reduced by the lighter workload.

And it was also pointed out that next season will be even more packed than normal, with all the group stage games in European competition completed by November 10 because of the Qatar World Cup starting on November 21.

Lobbying by managers and senior players also played a part in winning round some of the opponents.

"If we can make changes, we will do that. If it's not, it's not. It's essential that we go again for the five subs."

The new rule means managers will be able to name nine subs and use five of them from the start of next season.

Changes, though, can only be made in three windows during the match, which includes the half-time break.

Also speaking on the possibility of the rule change back in December, Klopp said: "The decision needs 14 votes to change it and that’s something wrong.

"What we realised again in the managers meeting – and we know it has always been like that – is how 14 clubs make the decision to change. We have to put competition aside.

"That is a real problem. This wonderful game is so wonderful because usually the players on the pitch are in good shape, are well trained, are well recovered and go for it.

"That is why we love the game. Now the situation is much more difficult."

On the decision, PFA Chief Maheta Molango said: "When meeting our members, the most common issue they want to discuss is the impact of fixture congestion.

"It’s clear to me that the number of games being played is directly affecting players’ health and wellbeing.

"The adoption of this rule is a welcome step forward in what needs to be an ongoing effort to address issues with player fatigue, making sure they have the opportunity to perform at their best and to maintain the competitive edge that makes English football the best in the world."