NEWCASTLE'S desperate battle to avoid Premier League relegation could take a hit with other clubs REFUSING to sell them players.

The Magpies have unveiled Eddie Howe as their new manager after Steve Bruce was sacked. 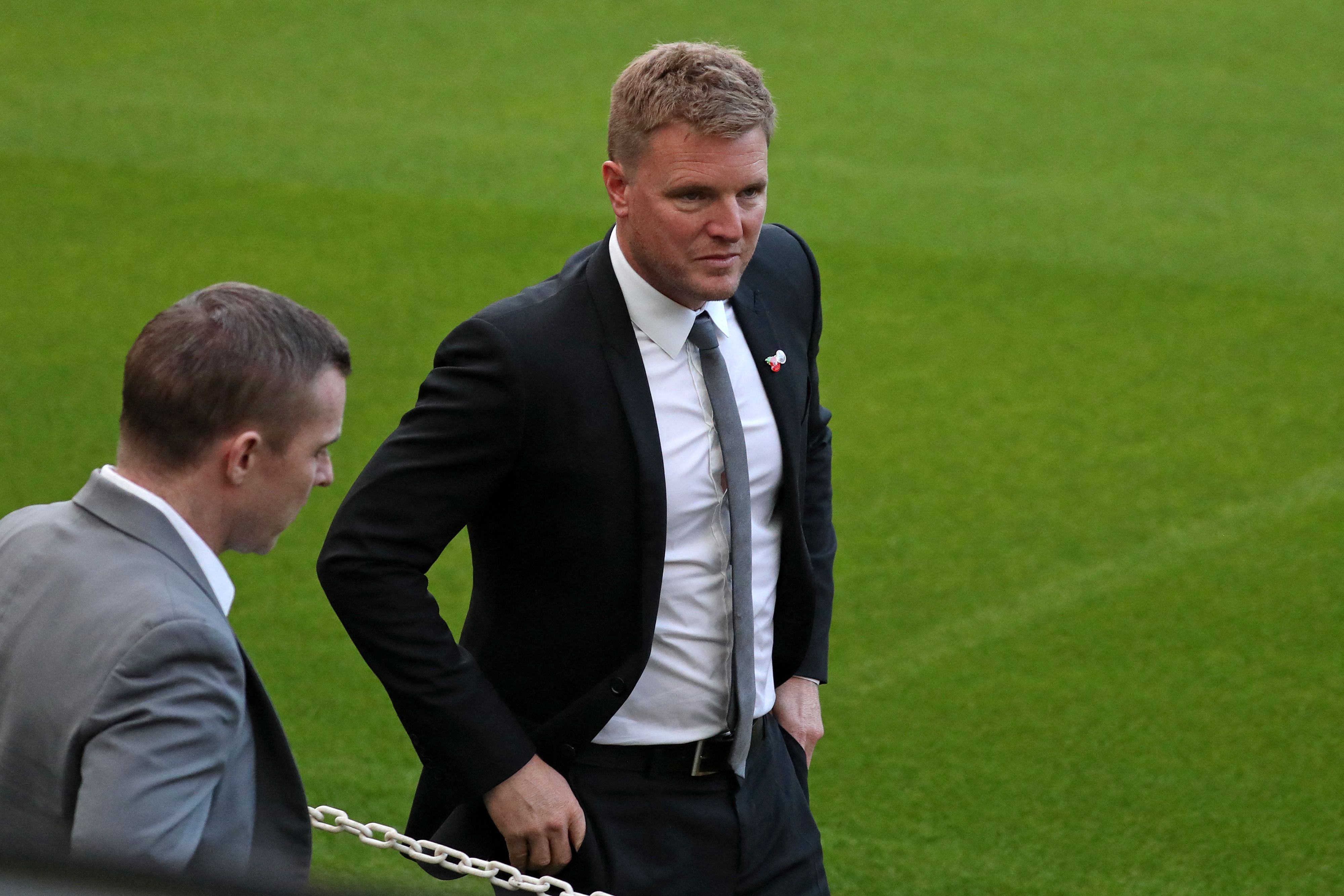 And it's been a busy time in the North East – Mike Ashley finally sold up to Saudi Arabian billionaires PIF Investment for around £300m.

They only gave Bruce one game to prove himself – but that was a 3-2 home defeat to Tottenham and he was given the boot.

Big changes are expected at St James' Park now they are the richest club in the world.

But according to The Telegraph, they might not find it easy to add to the squad.

There could be 'a refusal of some Premier League clubs to sell or loan players to the relegation-threatened club in January'.

This is because there is 'deep-rooted opposition' to the takeover that could lead to an 'Anyone But Newcastle' movement.

A source told The Telegraph: “Newcastle will find it hard to buy players from some Premier League clubs in January because they would rather see them relegated than take their cash.

"Some clubs just won’t sell to them.”

Prem clubs have held a series of meetings before and during the takeover, with obvious concerns over their new spending power.

Howe will get £50million to strengthen in January.

Newcastle will welcome their new boss and league newcomers Brentford to St James' Park on November 20.

The Magpies will then travel to play Arsenal, followed by a relegation six-pointer at home to Norwich.

Newcastle are the only side without a win in the Prem this season and find themselves 19th, level on points with rock bottom Norwich.