The German giants sacked Niko Kovac after their humiliating 5-1 defeat at Eintracht Frankfurt on Saturday, leaving them fourth in the Bundesliga. 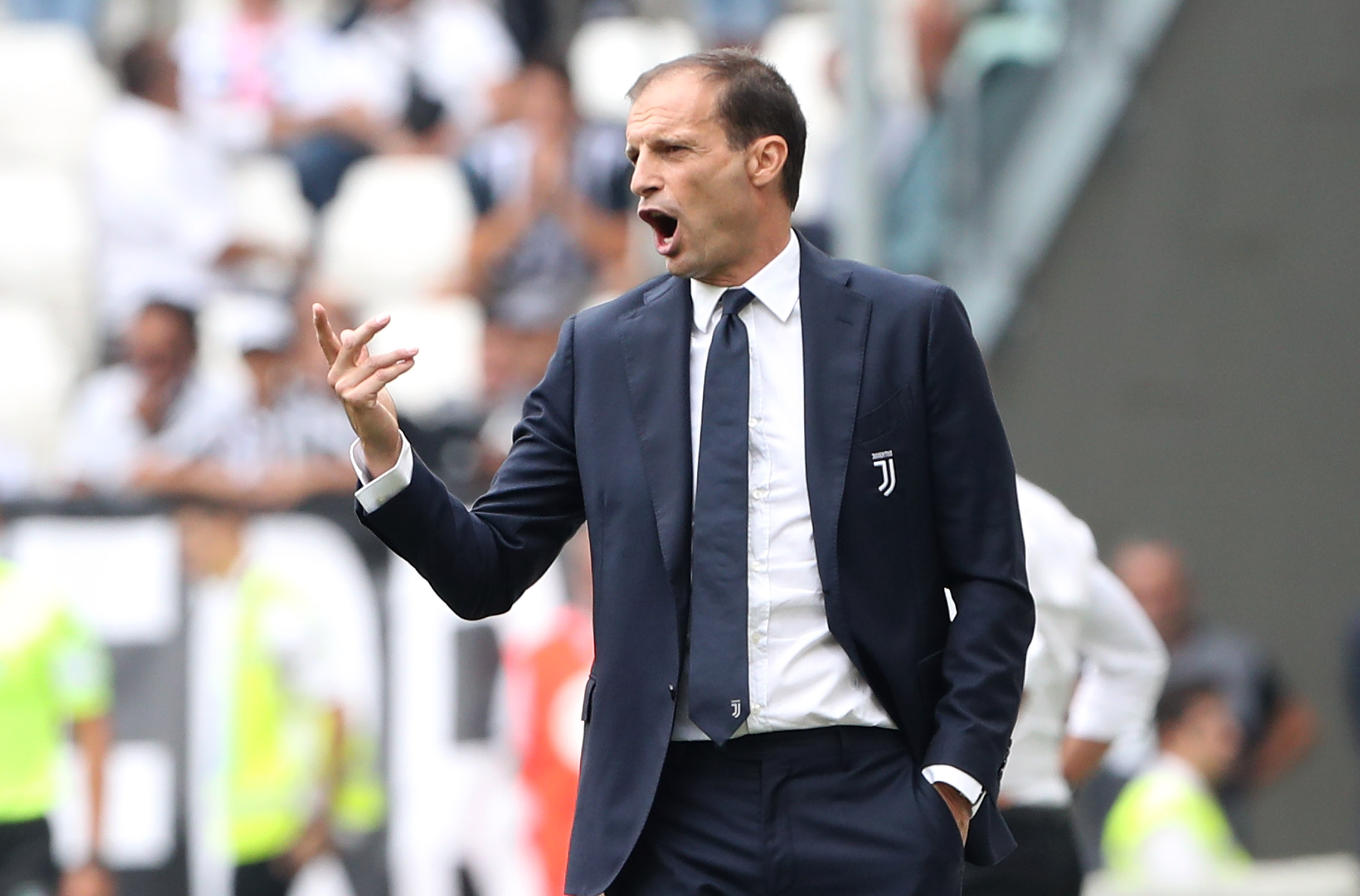 Sky Sports in Germany claimed the Bavarians have already contacted 46-year-old Tuchel over potentially making a return to his homeland.

But the ex-Dortmund chief rubbished speculation linking him with Bayern as he spoke to the media today ahead of Wednesday’s Champions League clash with Club Brugge.

Tuchel said: “No, I am not interested as I am PSG coach.

“Last I checked, I am under contract this season and next.”

As Sun Sport reported yesterday, former Arsenal boss Wenger is allegedly among the contenders for the vacant position.

The Frenchman, 70, has been out of work since leaving Arsenal in May 2018.

And Mourinho, axed by Manchester United last December, has also been heavily linked with the job.

Kovac was sacked from the Allianz Arena following the club's humiliating 5-1 defeat at Eintracht Frankfurt in Bundesliga on Saturday afternoon.

With the international break looming, Bayern could wait until then to find Kovac's successor.