PSG have joined the race to sign Real Madrid legend Sergio Ramos, according to reports.

The Spaniard is out of contract at the end of the season, sparking interest in his signature. 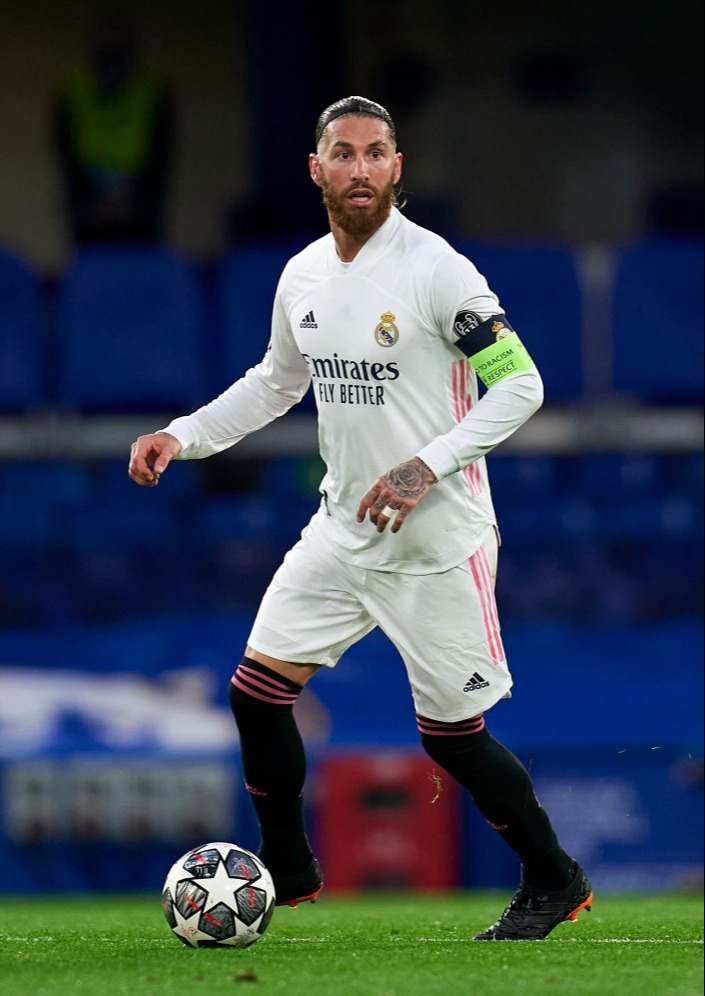 Several clubs are said to be tracking Ramos, but PSG are most interested in the Los Blancos captain, report AS.

In fact, Ramos reportedly spoke to Florentino Perez in January about moving to the French capital.

He told the Madrid president that PSG were planning to build a "great team" that included himself and Lionel Messi.

And Ramos is believed to have added fuel to the fire of the rumours by following several PSG players on Instagram in recent days.

However, per AS, Perez refused to comment on the speculation due to fear of his words being misinterpreted.

PSG boss Mauricio Pochettino also did not want to get drawn into the transfer talk this week, stating: "Like every team we want to improve in all positions.

Manchester United are also interested in the defender so the 35-year-old has a big decision to make over the next month. 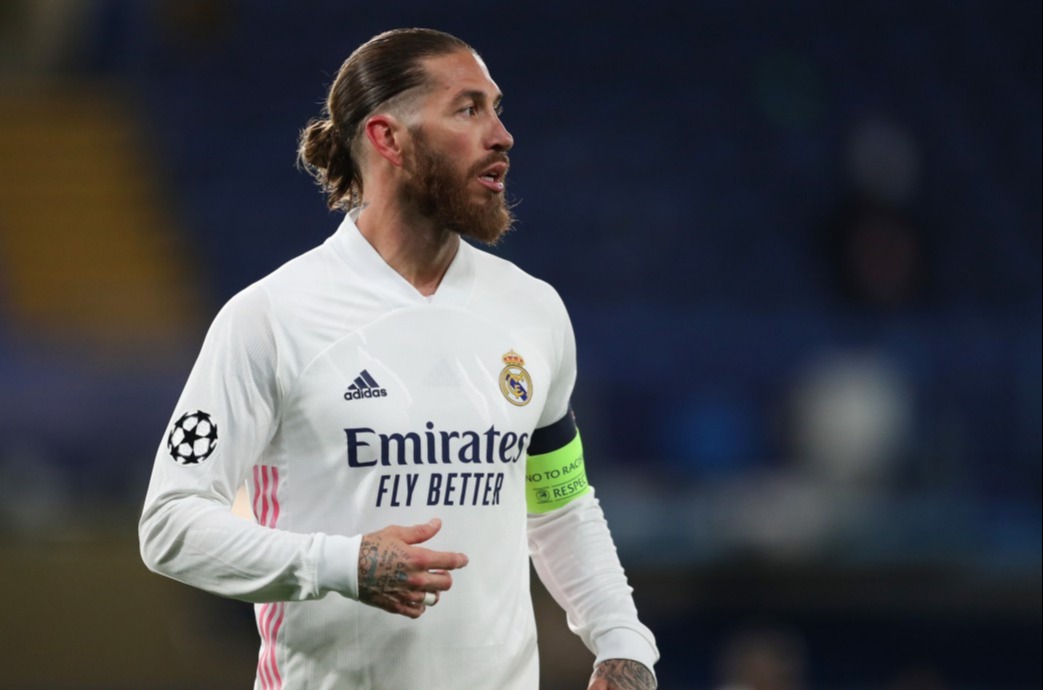 Ramos' primary intention is to remain at the Bernabeu beyond June, when his current deal is set to expire.

It is believed that he wants to finish his career at Real Madrid, but currently he is at odds with his club over the length of his contract extension.

Meanwhile, PSG are apparently interested in Ramos' defensive teammate, Raphael Varane, according to the same report.