PIERRE-EMERICK AUBAMEYANG has been linked with a loan move to Paris Saint-Germain in January with an option to buy.

The 30-year-old is being looked at as a potential replacement for Uruguyan striker Edinson Cavani if he  decides to leave the Ligue 1 leaders midway through the season. 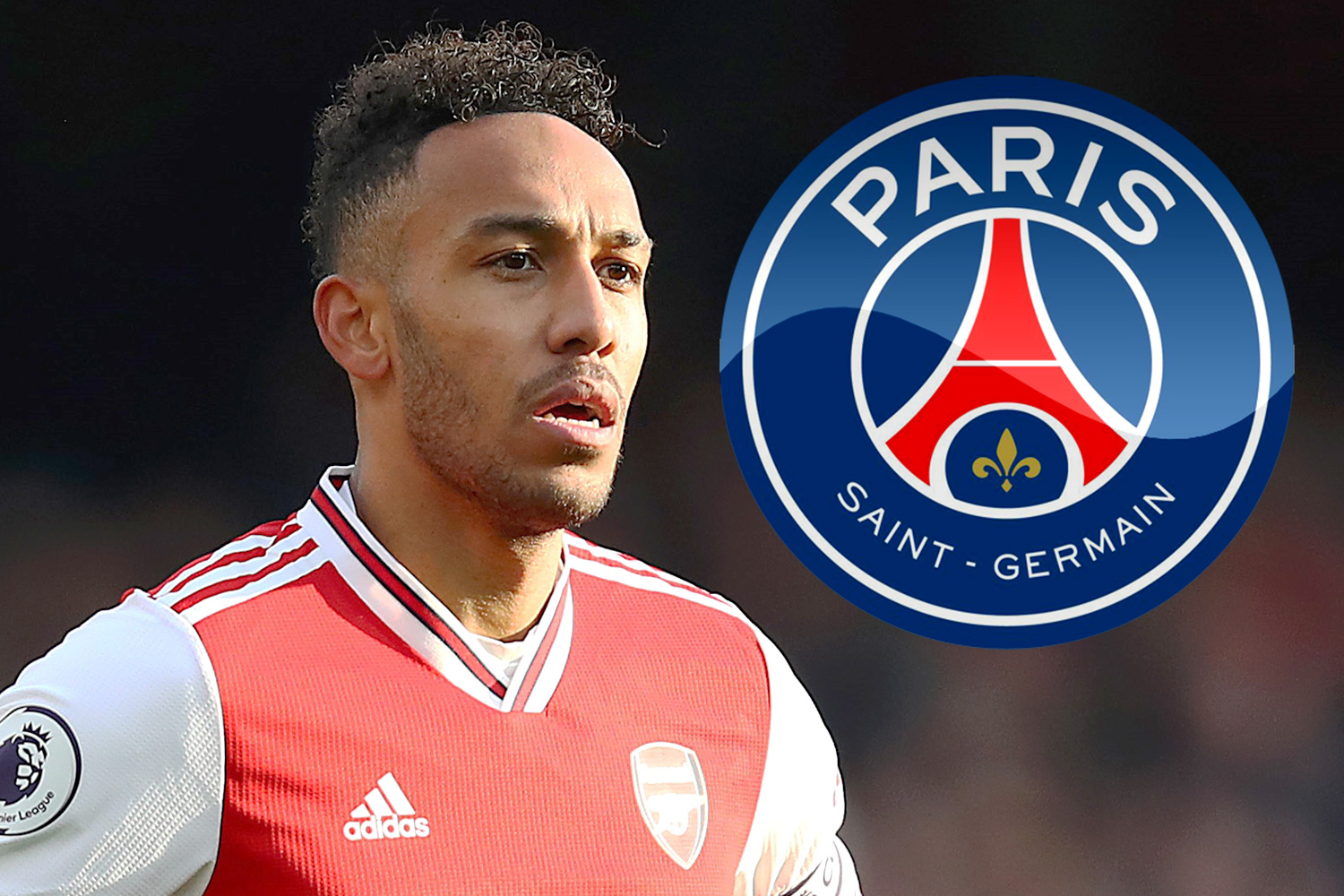 Aubameyang has scored 57 goals in 91 games for the Gunners over two and a half seasons.

He has already scored 16 times in the 2019/20 campaign, with only Jamie Vardy and Sergio Aguero netting more in the Premier League.

It was initially thought up until a couple of days ago that the Arsenal star was set for a move to Spanish giants Barcelona.

The Catalan club are looking for someone to fill the boots of Luis Suarez, who they have lost for four months due to injury.

Reports stated if Aubameyang wanted to leave for the Nou Camp then he could have done, but now the interest in him seems to have disappeared.

And in there place come PSG, who are nervous about the idea of losing Cavani to either Chelsea or Atletico Madrid.

The French club's manager, Thomas Tuchel,  even came out and claimed he did not know himself what is going on with the striker.

He said: "He (Cavani) has been training with us for the past few days, but the situation is not clear for him either. And for that, he will not be available for tomorrow."