Spanish newspaper AS claims the French giants will attempt to raid their Champions League rivals this summer after falling short in Europe’s elite competition yet again. 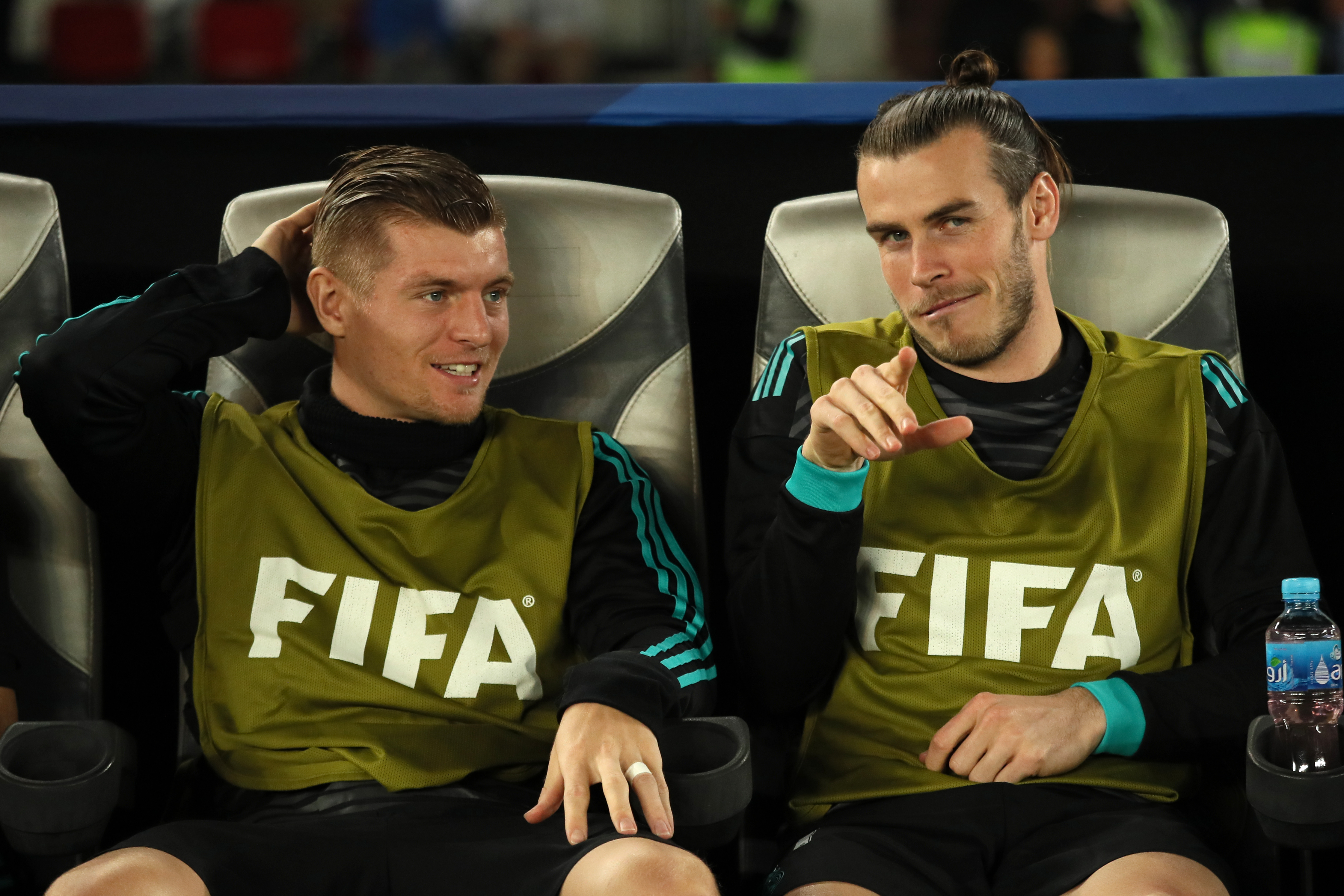 PSG were unceremoniously dumped out of the competition by Manchester United, despite holding a two-goal advantage from the first leg of their last-16 clash.

And coach Thomas Tuchel is now ready to spend big in order to keep his job.

Welshman Bale, 29, is on his way out of the Bernabeu, with Zinedine Zidane instead turning to Chelsea’s Eden Hazard.

SunSport understand Spurs are keen on striking a loan deal.

But PSG are willing to sign Bale permanently, putting them in pole position for the ace’s signature.

Meanwhile, Isco, 27, is unhappy after struggling for first-team chances this season.

The Real trio could cost a combined £180m – which should be no problem for PSG given their almost limitless spending power.

However, it remains to be seen if Los Blancos are willing to part ways with all three in one transfer window. 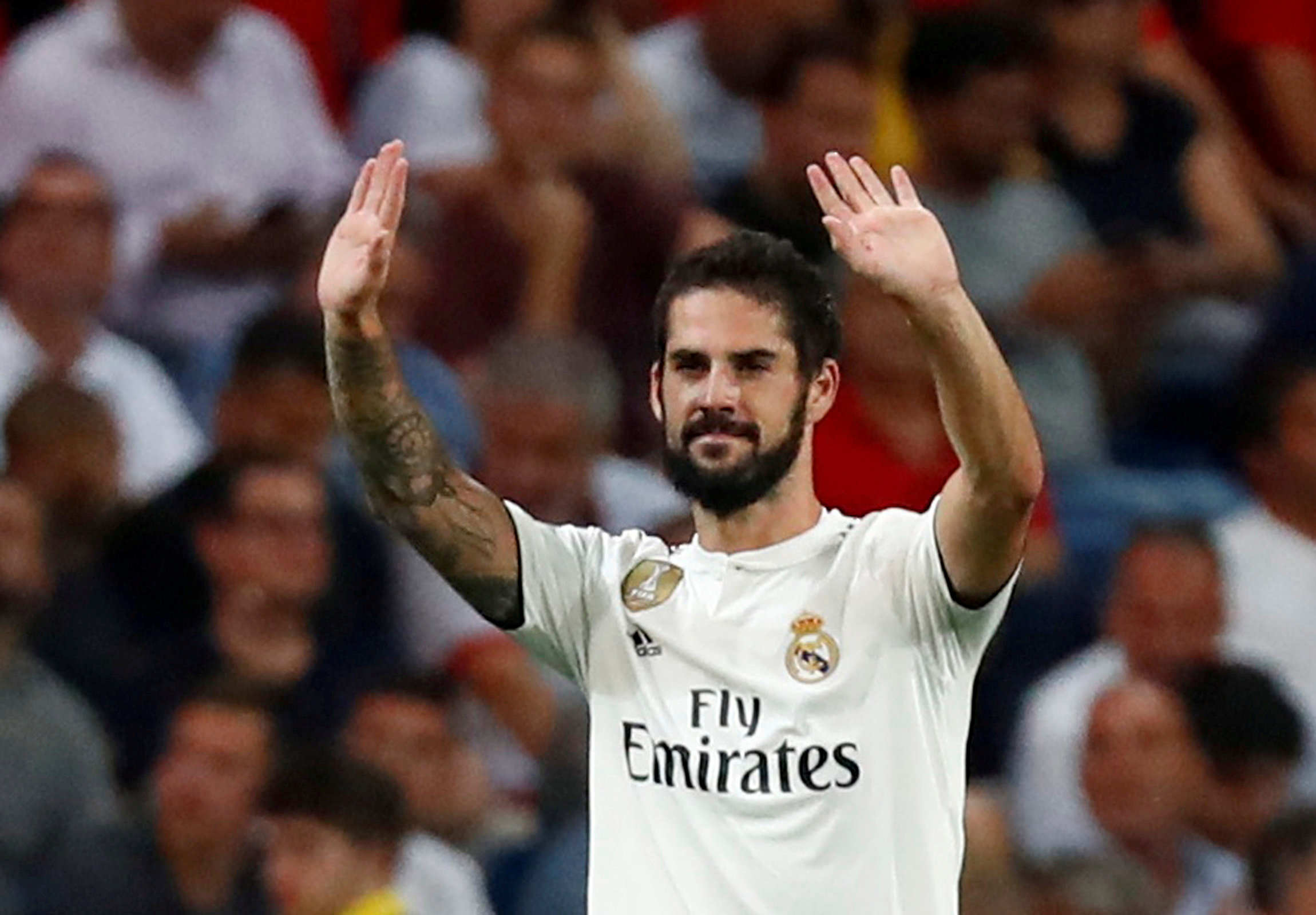