The 24-year-old has fallen out of favour with Jose Mourinho and could be on the move before Monday’s transfer deadline. 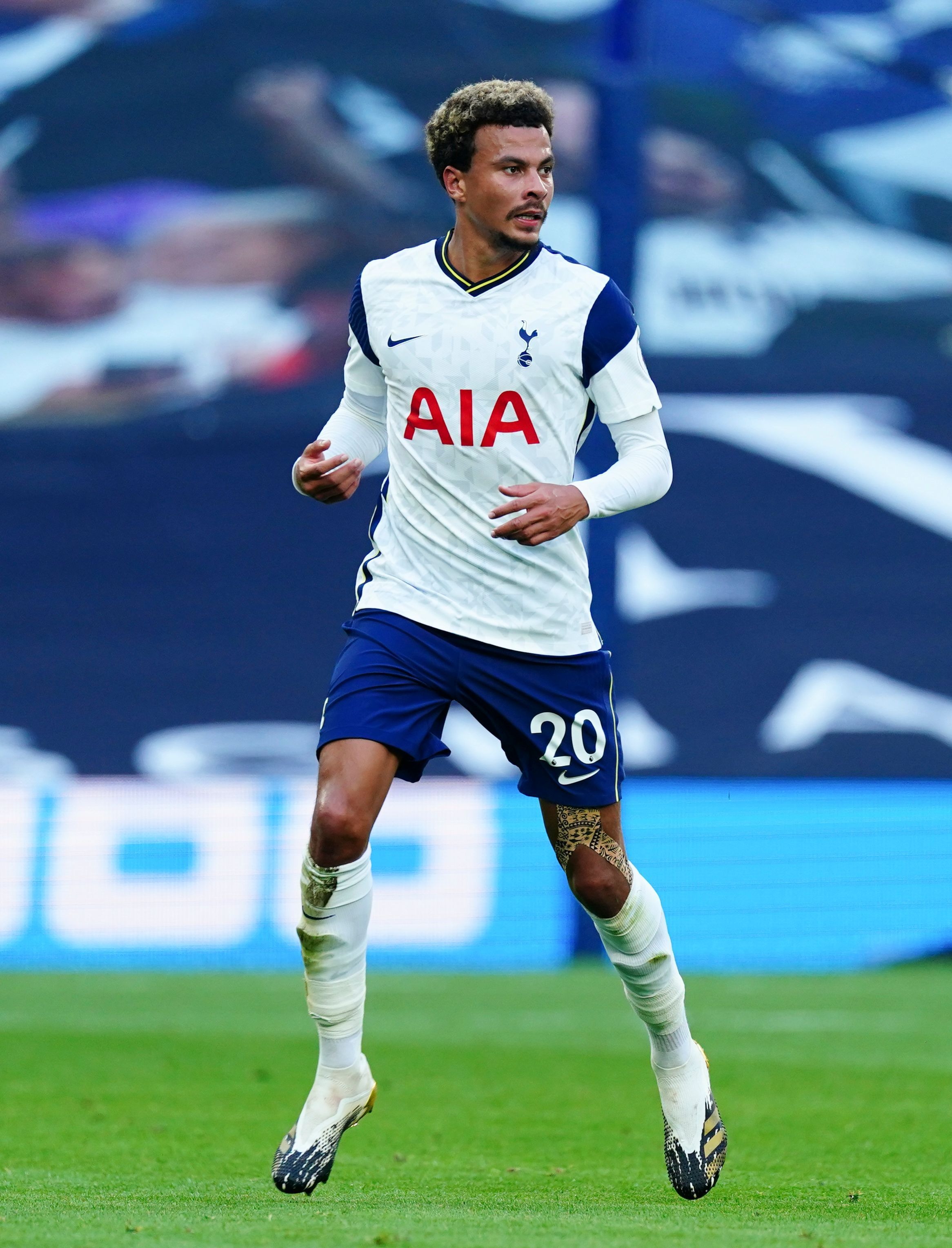 Midfielder Alli is expected to be part of the Spurs squad for the Europa League game against Maccabi Haifa.

But he has been axed from the club’s last two Premier League matches.

PSG have so far failed to reach an agreement with Spurs over bringing the star to Parc des Princes.

Now The Telegraph claim they ‘have returned for one last effort for a player whom they consider to be of the sort of quality that rarely becomes available’ on the market.

PSG want to sign Alli on a season-long loan and are willing to pay a fee for his services and have an option to buy.

Spurs chairman Daniel Levy’s valuation has not yet been met by any interested parties keen to do a loan or permanent deal.

It was first suggested he could head to Real Madrid as part of the package that brought Gareth Bale back to Tottenham.

And since that move was completed without his involvement, PSG now appear to be leading the chase.

Alli is believed to be keen on a new challenge after five years at Spurs.

Mourinho has attempted to keep his relationship with the player good despite axing him, describing him as “very professional”.

He added that he had “only respect for him”.