QATAR will re-install a statue of Zinedine Zidane's famous headbutt nine years after it was removed following a public backlash.

Zizou's nut on Marco Materazzi has been immortalised in the form of a five-metre bronze work entitled "Coup de tete". 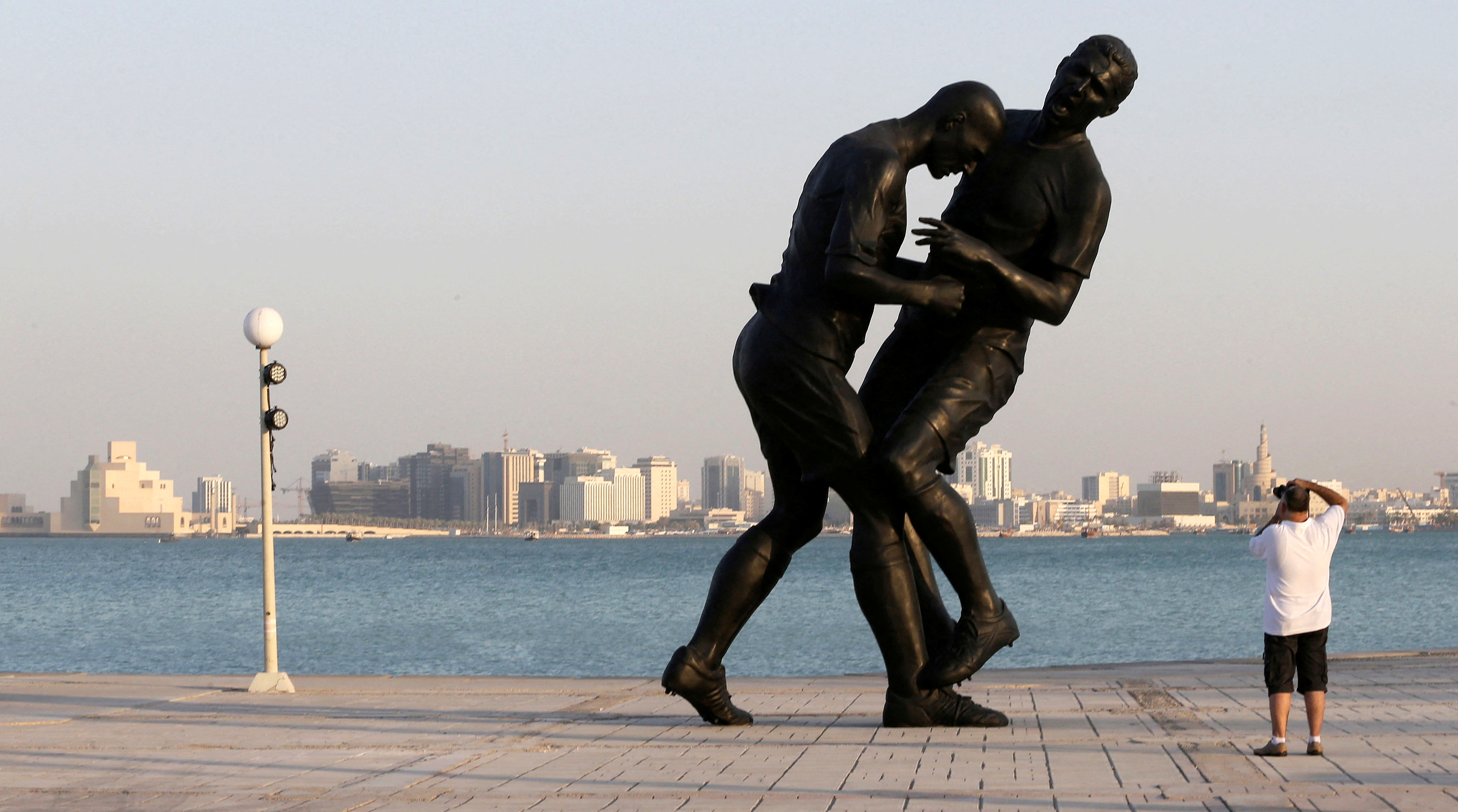 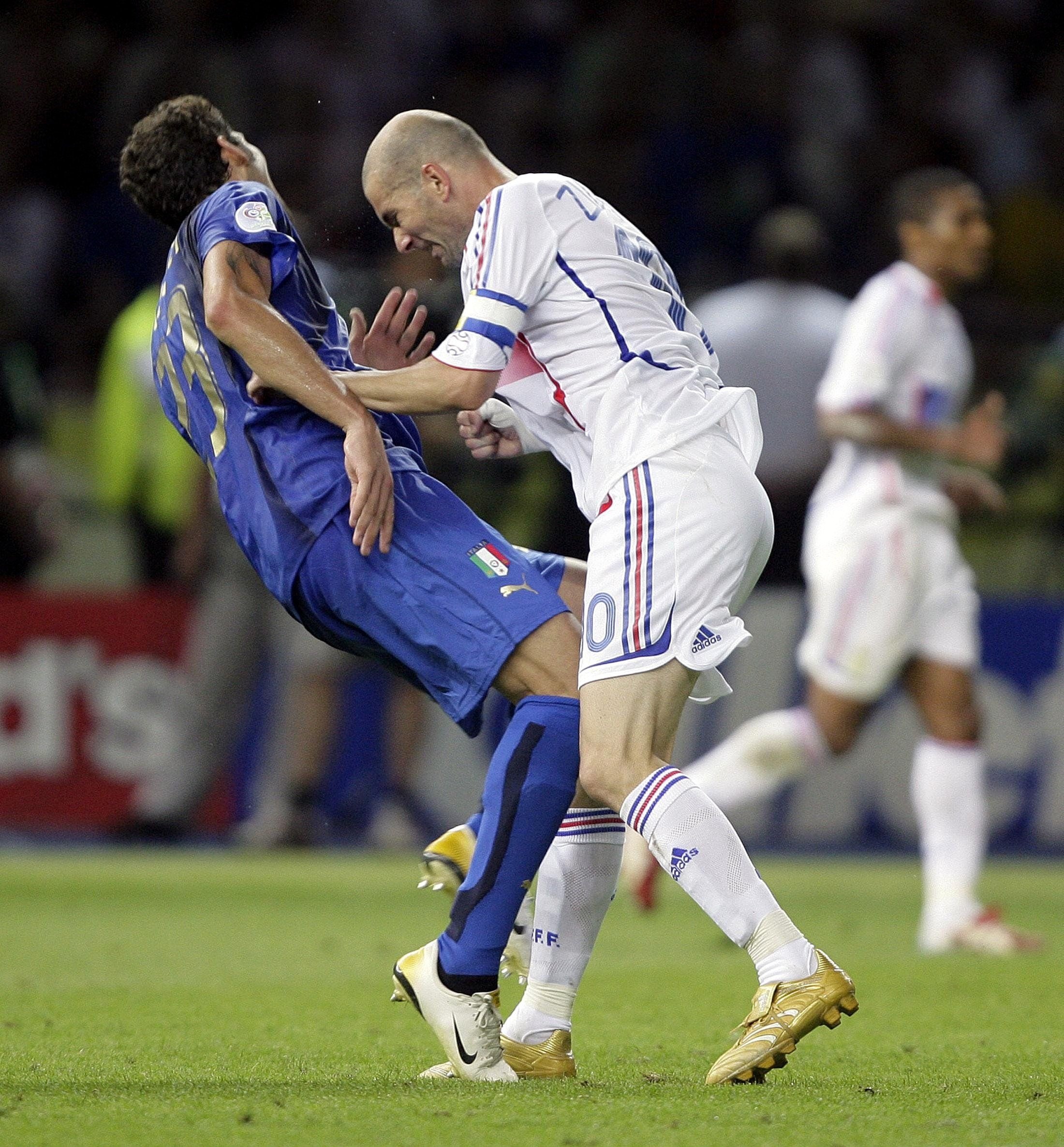 It was originally unveiled in Doha in 2013, only to be removed mere days later.

According to Reuters, it was criticised by locals for "promoting idolatry" and "encouraging violence".

The work by French artist Adel Abdessemed will now return in a new sports museum.

"It takes time and people may criticise something to begin with, but then understand it and get used to it."

After admitting that its initial location on outdoor public display was "not right", Al-Mayassa added: "Zidane is a great friend of Qatar.

"And he's a great role model for the Arab world.

"Art, like anything else, is a matter of taste. Our goal is to empower people."

She also claimed that the work would be displayed again to prompt conversations regarding: "Stress on athletes… and the importance of dealing with issues of mental health."

The World Cup is set to kick off in Qatar on November 21.

As well as the Zidane statue, travelling fans may be treated to a glimpse of robot linesmen.

Fifa are set to announce the addition of the robo officials for the tournament.