JOCKEY Rachael Kneller had Twitter to thank as she notched up her first win of the year at Lingfield.

Kneller, who usually rides on the Flat, took the ride on Ruacana in the 'Flat Jockeys Can Jump Handicap Hurdle' at the last minute. 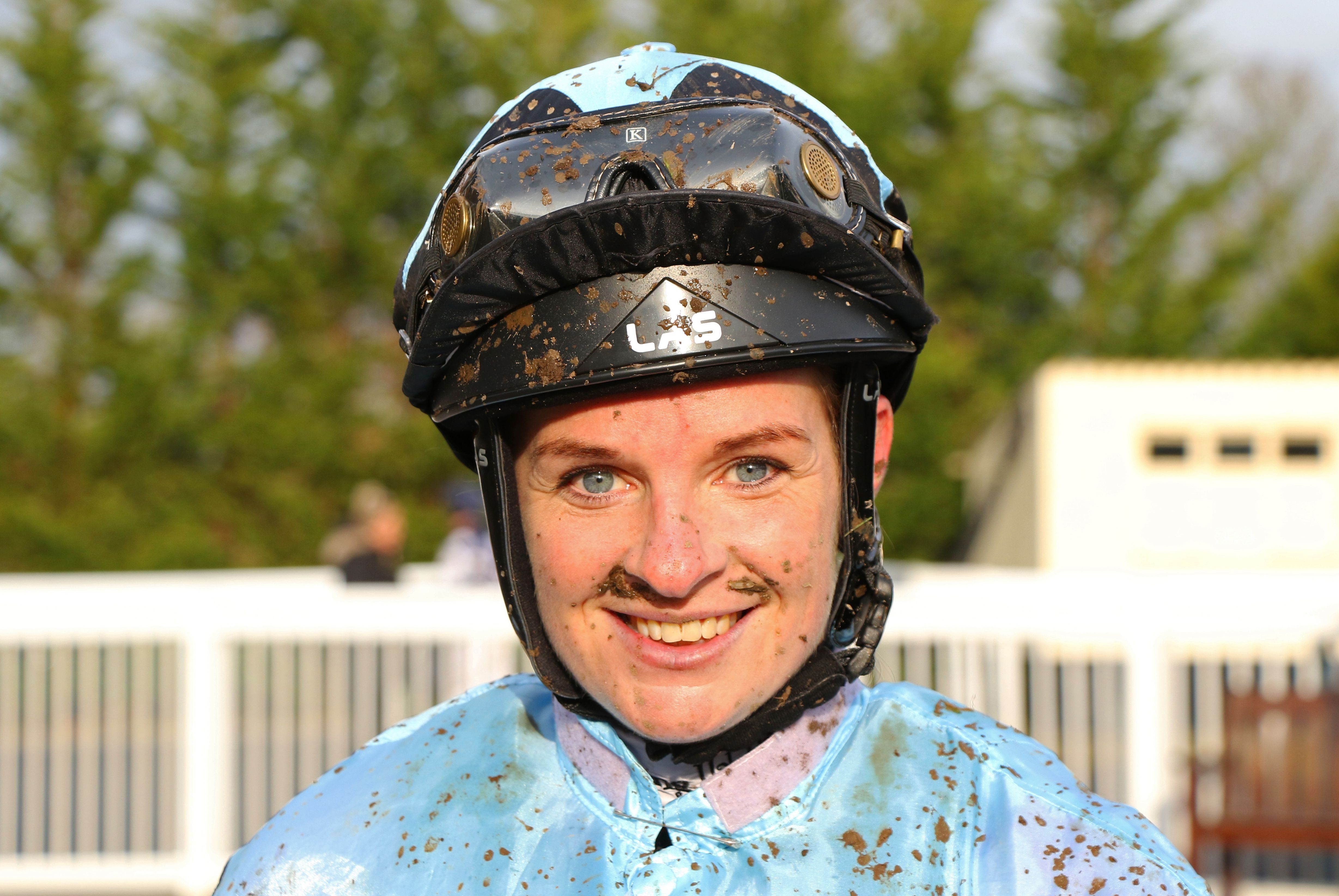 However, that was only after owner Vaughan Lewis was forced to ask for a jockey over social media after original rider Trevor Whelan had his flight cancelled.

Kneller answered his pleas and headed down to Lingfield to ride the 13-8 favourite and quickly repaid connections' faith as Ruacana bolted up by 10 lengths.

It was Kneller's first winner this year and her debut ride over jumps – and she even managed to fuel up for the ride with a McDonalds beforehand. 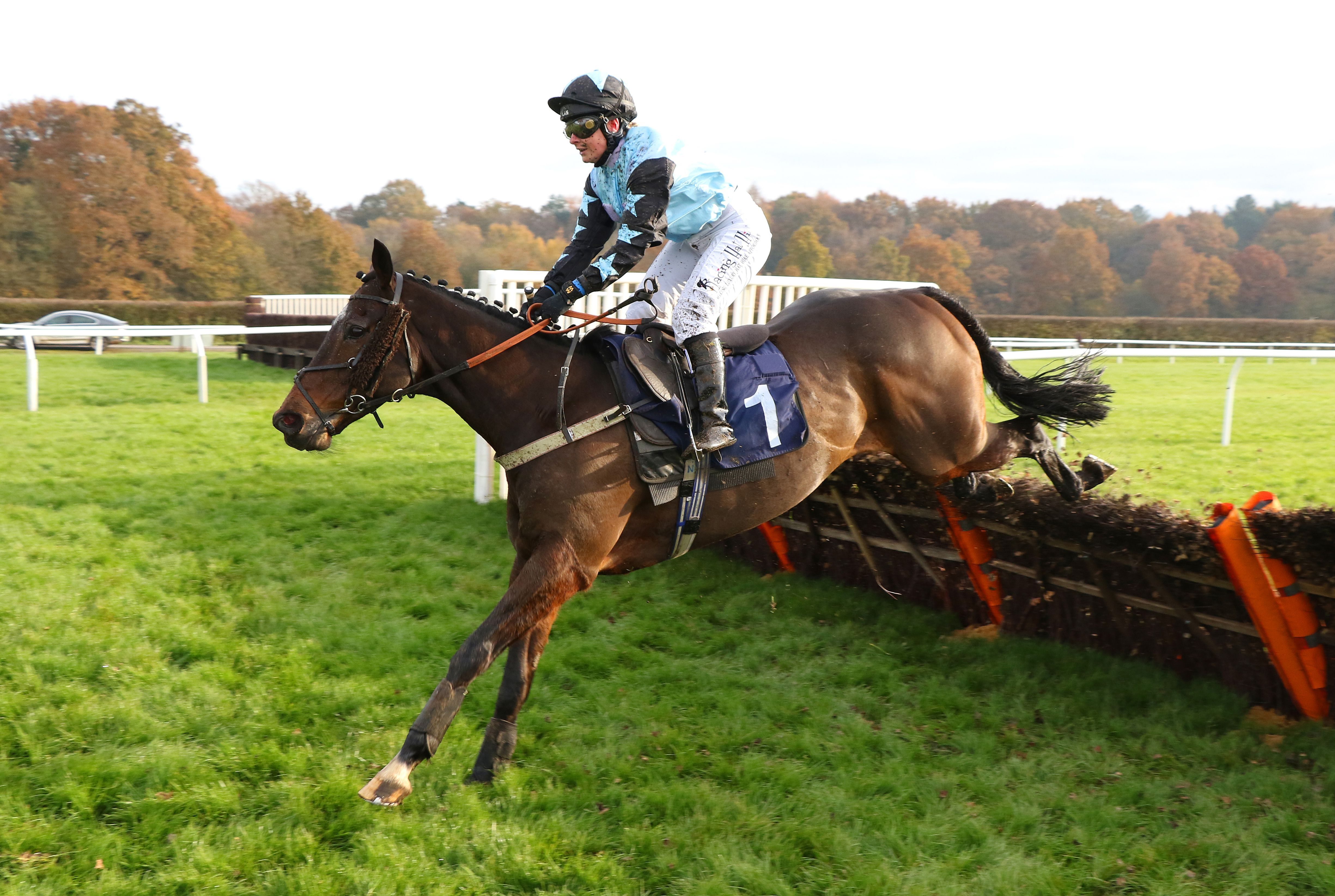 She said: "That was great fun, it was epic! He jumped well, he met everything perfect and I was just a passenger.

"He's just an absolute superstar. I just said actually I want to go jumping, I even had a McDonalds on the way here – these weights are much better!"