RACING has been plunged into mourning after it was confirmed Michael Rafferty, a huge personality in the sport and massive Millwall fan, had sadly died.

Rafferty, who represented the powerhouse McNeill family at racecourses and had been in hospital since May 24, amassed a loyal Twitter following and was known by all the top jockeys. 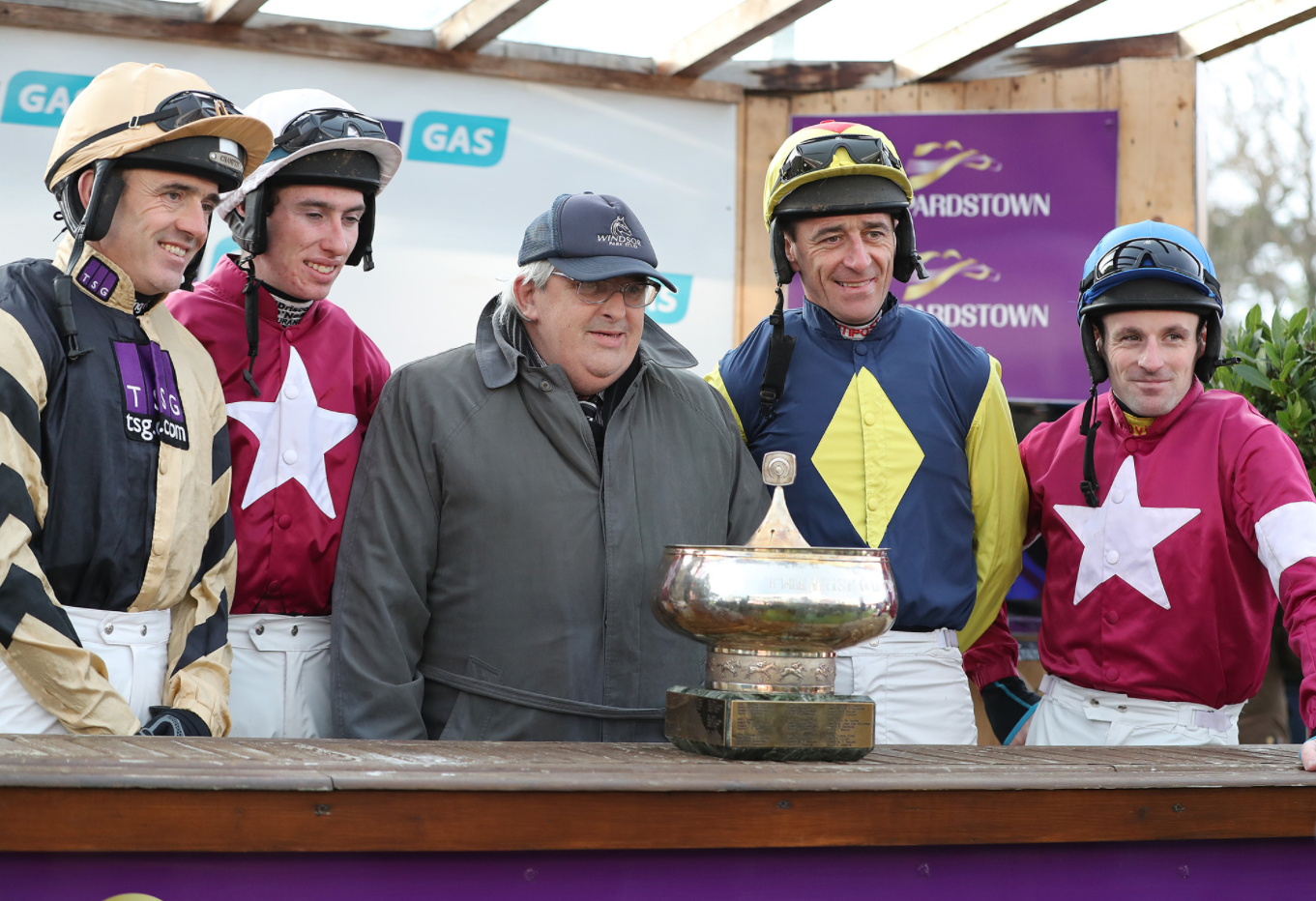 Cheltenham Festival legend Barry Geraghty and Grand National winner Mick Fitzgerald were among those paying tribute to a giant figure in the sport.

Under the username @AnaglogsDaughtr, Rafferty, who was open about fighting depression and lived in Louth, Ireland, made thousands of friends on the social media site.

With an incredible knowledge of all things racing and quick wit to boot, he was a must-follow for those with an interest in the sport.

"A great friend of Leopardstown, an encyclopedia of racing knowledge, a mental health advocate within racing; and all with a great sense of humour! 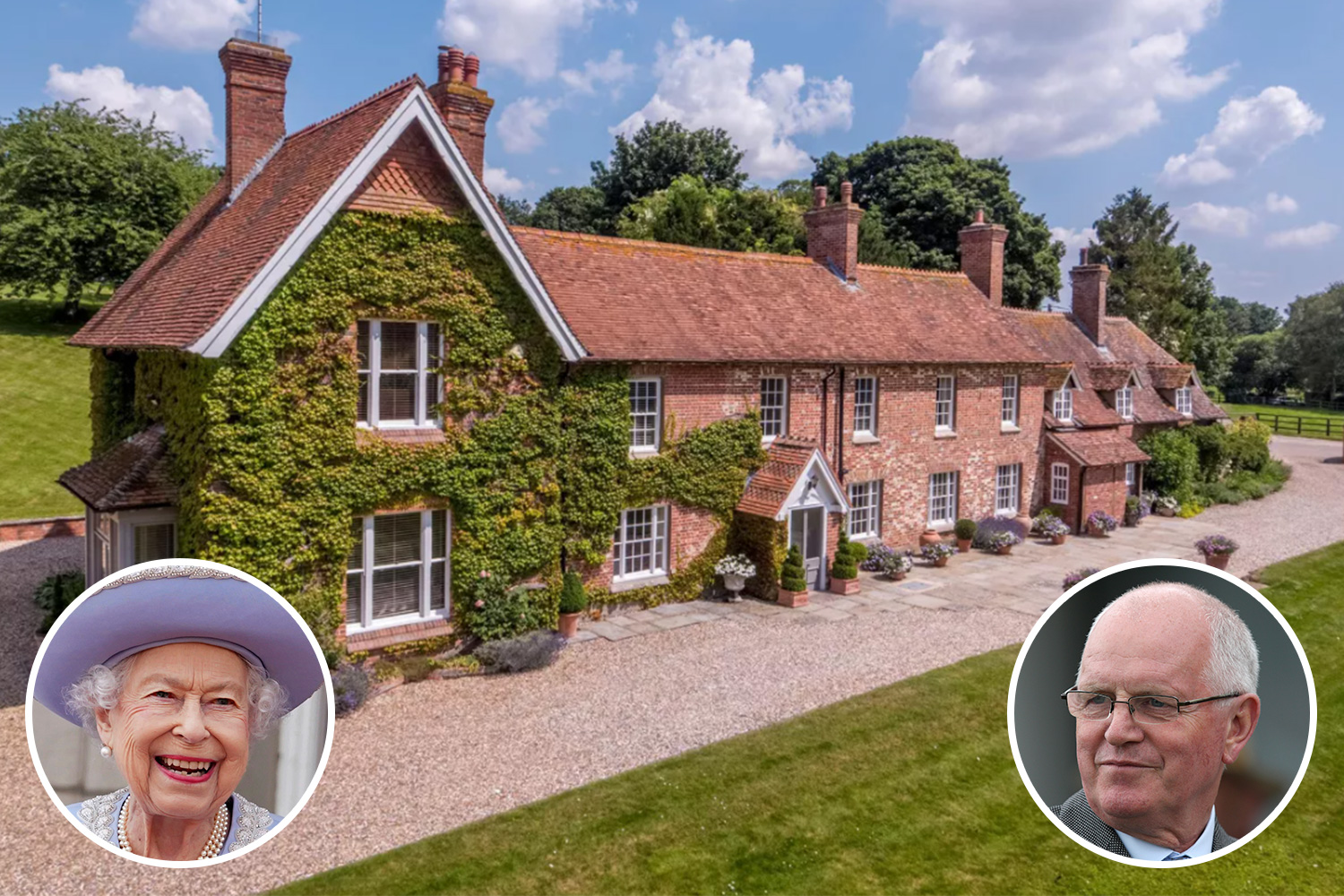 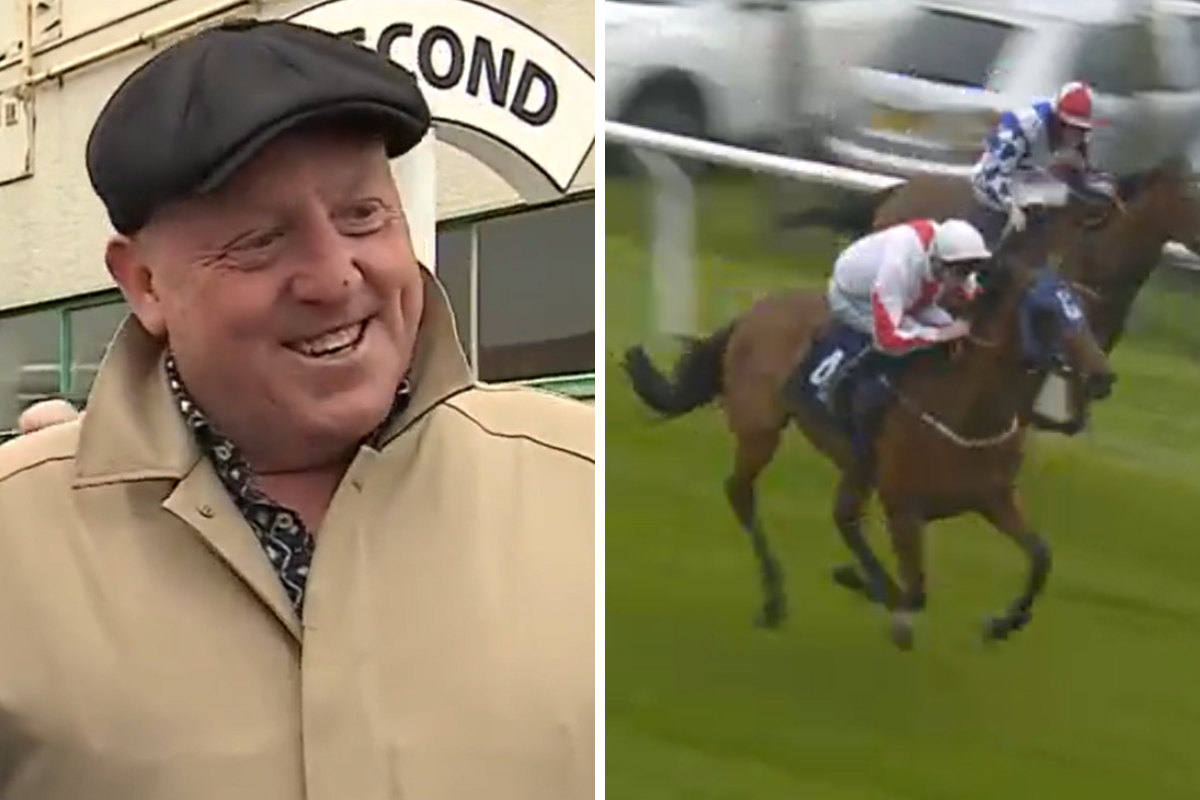 "Condolences to his friends and family. He will be greatly missed."

Geraghty wrote: "Very sad news to hear that Michael @AnaglogsDaughtr has passed away.

"A true Gentleman who was always a pleasure to meet at the races and brought so much enjoyment to everyone with his photos and tweets. Our thoughts are with his Family RIP."

Fitzgerald, who won the 1996 National on Rough Quest, said: "I am very sorry to hear this. Lots of other accounts have popped up over time because of what he started. He brought a lot of joy to people with his photos. May he rest in peace."

Chamberlin, who will front ITV's Royal Ascot coverage next week, tweeted: "I’m so sad to read this. I was lucky enough to meet Michael at the DRF a couple of years ago. Great knowledge & wicked sense of humour."

While top Irish trainer Tony Mullins wrote: "Very sad to hear of the passing of @AnaglogsDaughtr who lit up the lives of so many with his phenomenal library of photos.

"He was also a champion of fighting depression. Michael, may you rest in peace."

"Michael was probably one of the first people on Twitter you'd follow when getting into the social media side of racing, always sharing knowledge and great racing pictures, he was one of the originals. RIP Michael."

He said: "With a heavy heart Michael @AnaglogsDaughtr has sadly passed away after a hard fought battle with health issues that unfortunately couldn’t be overcome.

"On behalf of Michael’s family we would to thank everyone for there kind wishes and support."