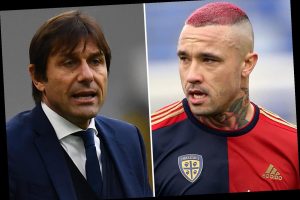 The Belgian claimed he was unfairly blamed by the former Chelsea boss and made a scapegoat for when things went wrong this season. 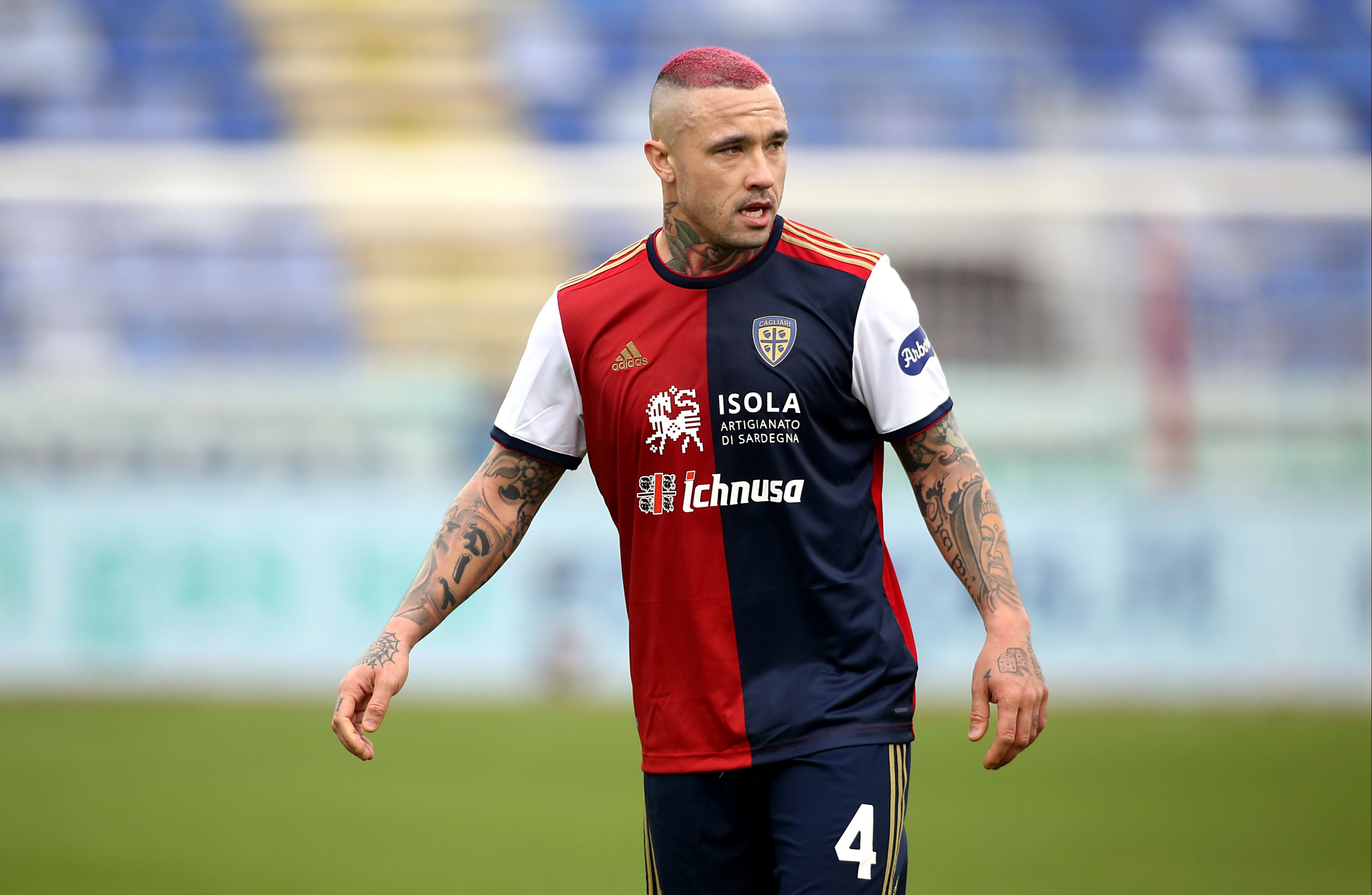 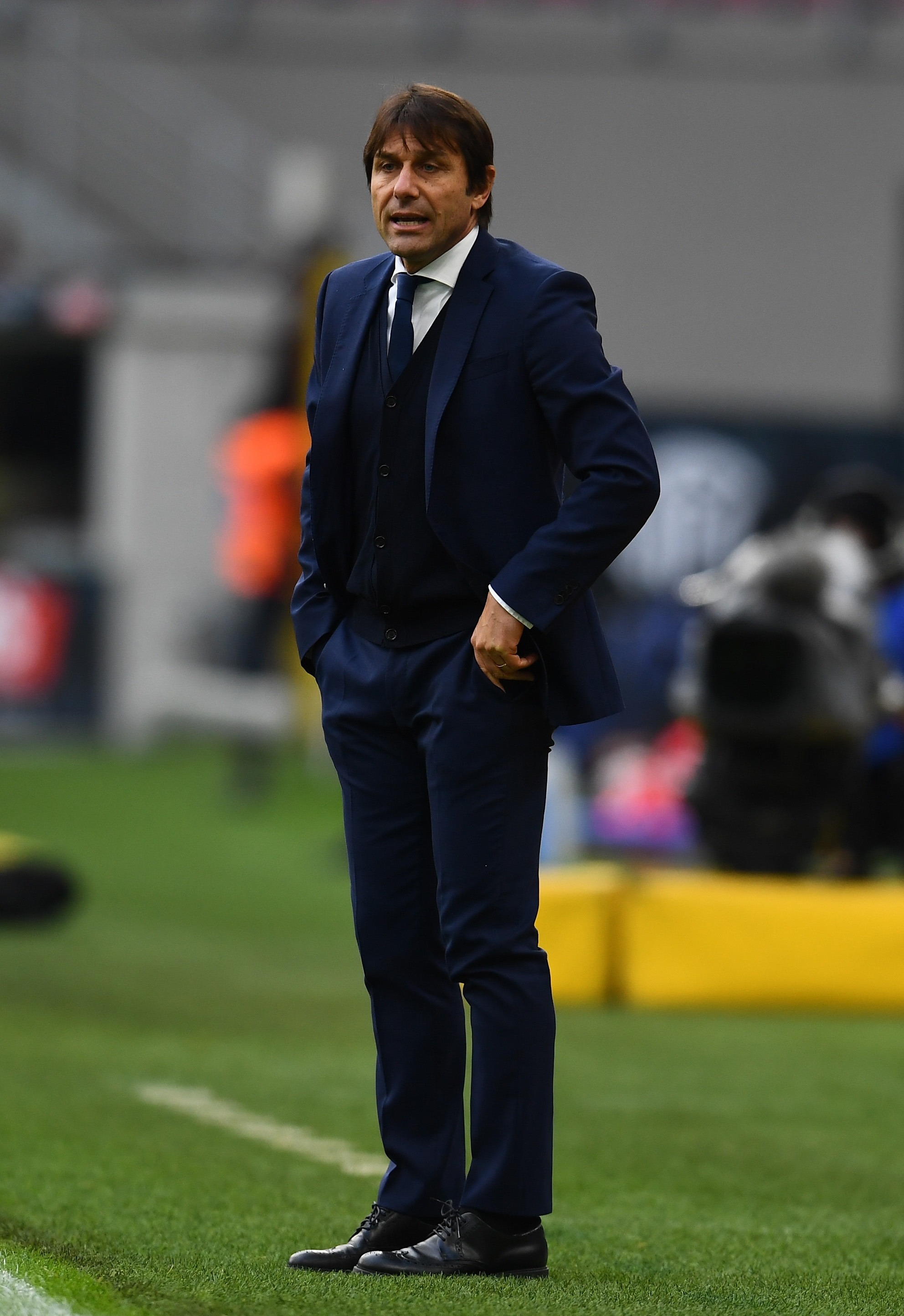 Nainggolan completed a loan move to Cagliari last week, where he also spent last year after falling out of favour with Conte.

The midfielder made only five appearances under the Italian this term – four of which all came as a substitute in the latter stages.

And after a late cameo in the 2-2 draw with Parma in October, Conte appeared to voice his frustrations at Nainggolan's performance.

But the man himself has now expressed his belief that he was made an easy target despite Inter being second in Serie A.

He told Corriere dello Sport: “At the Nerazzurri I had a great coach, but I was hurt when he only gave me eight minutes of the match and then pointed me out as responsible for everything (bad).

“What could I do in eight minutes? I didn't start any controversy then, and I don't do it now. That's how it went.

Nainggolan's outing against Parma came shortly after he tested positive for coronavirus and the former Roma star also admitted his concern about the impact of Covid-19.

He added: “This year on the pitch, we are defending much more than a result. We are defending the League from the virus. It killed football, our lives and finally the world.

“I’m thinking of those who no longer have a job or had to close their activities. I would [take the vaccine], even if I should be immune now since I had it.

“I hope the first to be vaccinated are the weakest and the elderly.”