RAFAEL BENITEZ would "jump at the chance" to return to Newcastle under new Saudi owners, it has been claimed.

The Spaniard is hugely popular among Toon fans and is included in proposals drawn up by the club's prospective new owners. 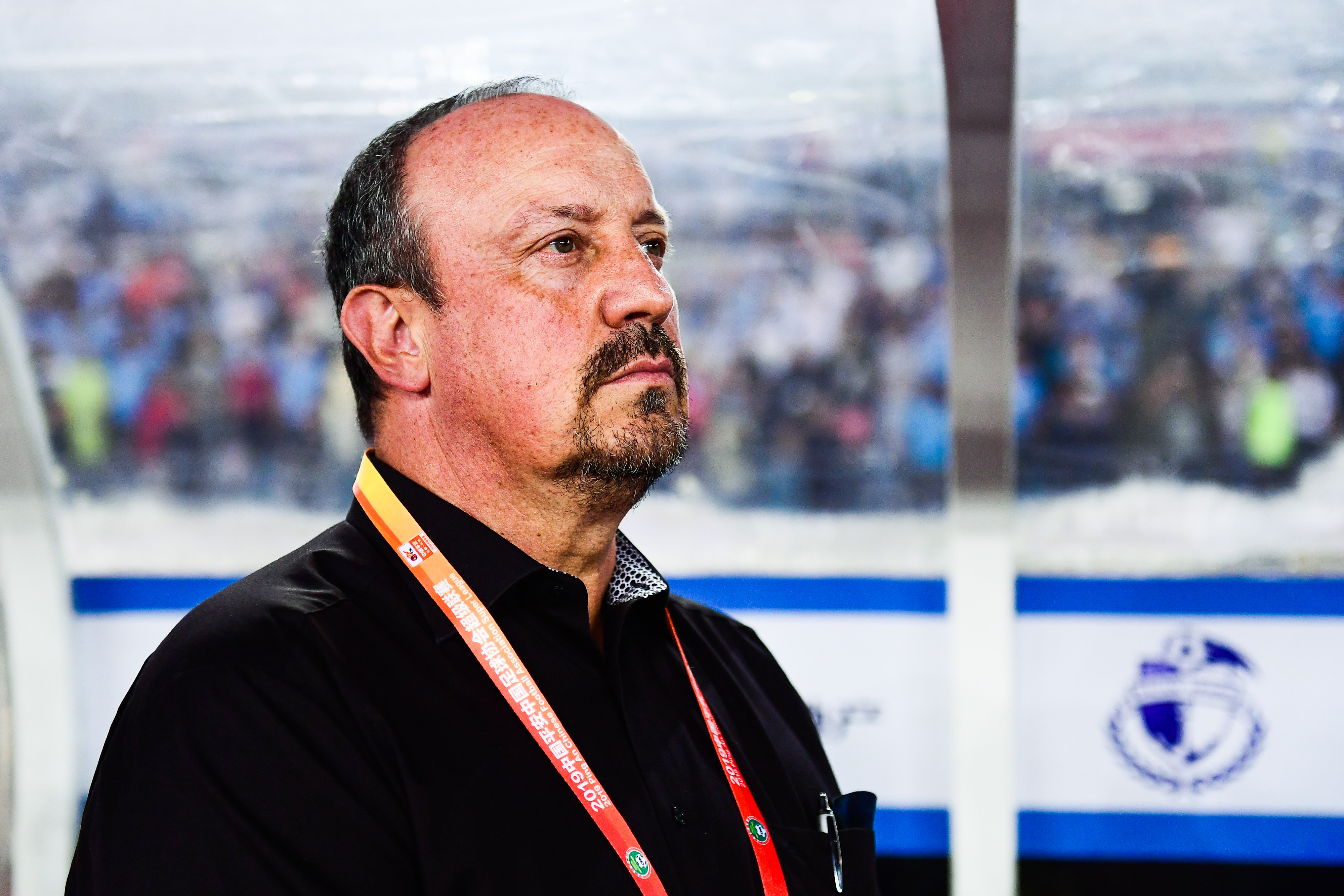 And the new takeover would see the club armed with a £200m transfer war chest.

Saudi Public Investment Fund chiefs, along with a consortium including British brothers David and Simon Reuben, are in talks with Mike Ashley in a deal brokered by Amanda Staveley.

And they have made it clear in writing that if successful, they would make a move for fans' favourite Benitez.

The 59-year-old is close to Staveley and – despite claiming to be happy as boss of Chinese side Dalian Yilfang – would jump at the chance to take his old job back, according to the Northern Echo. 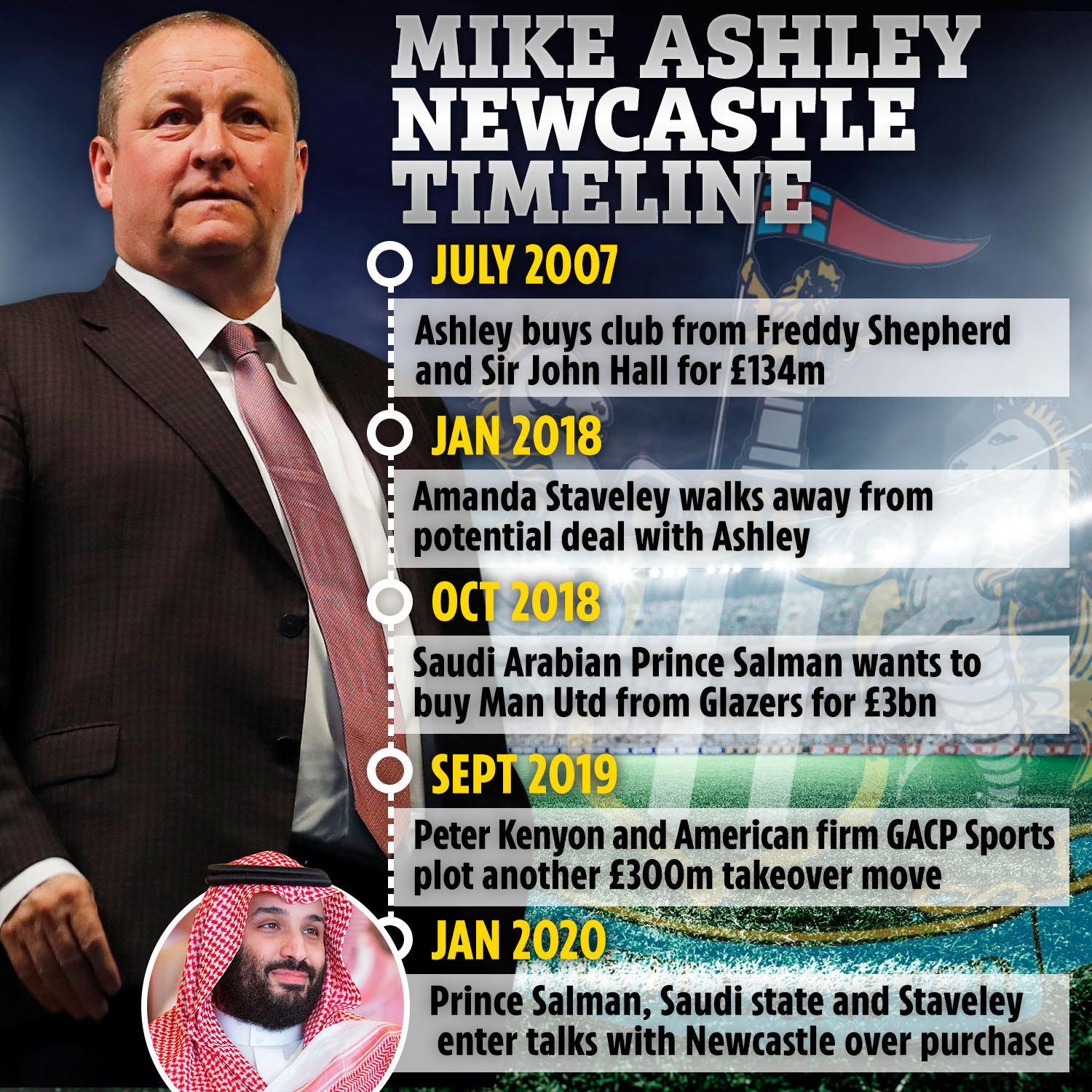 If the Spaniard was to take the reigns at St James' Park again, it would not be until the summer, when he would be expected to splash the Magpies' new found cash.

With the £200m the new owners would be prepared to spend, the Toon could raise their expectations about the quality of player they could attract.

And SunSport considered how Newcastle could line up under new management and ownership. 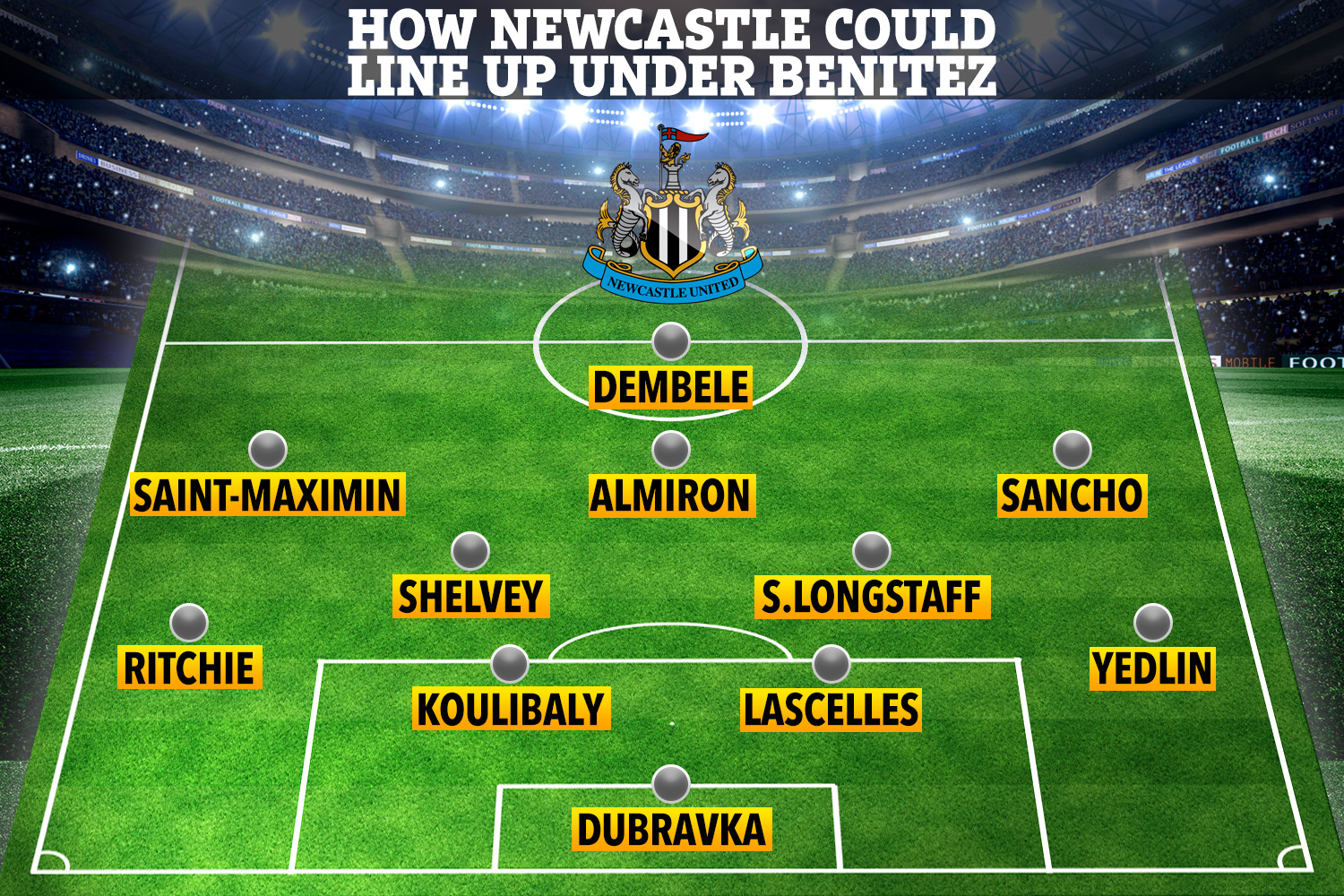 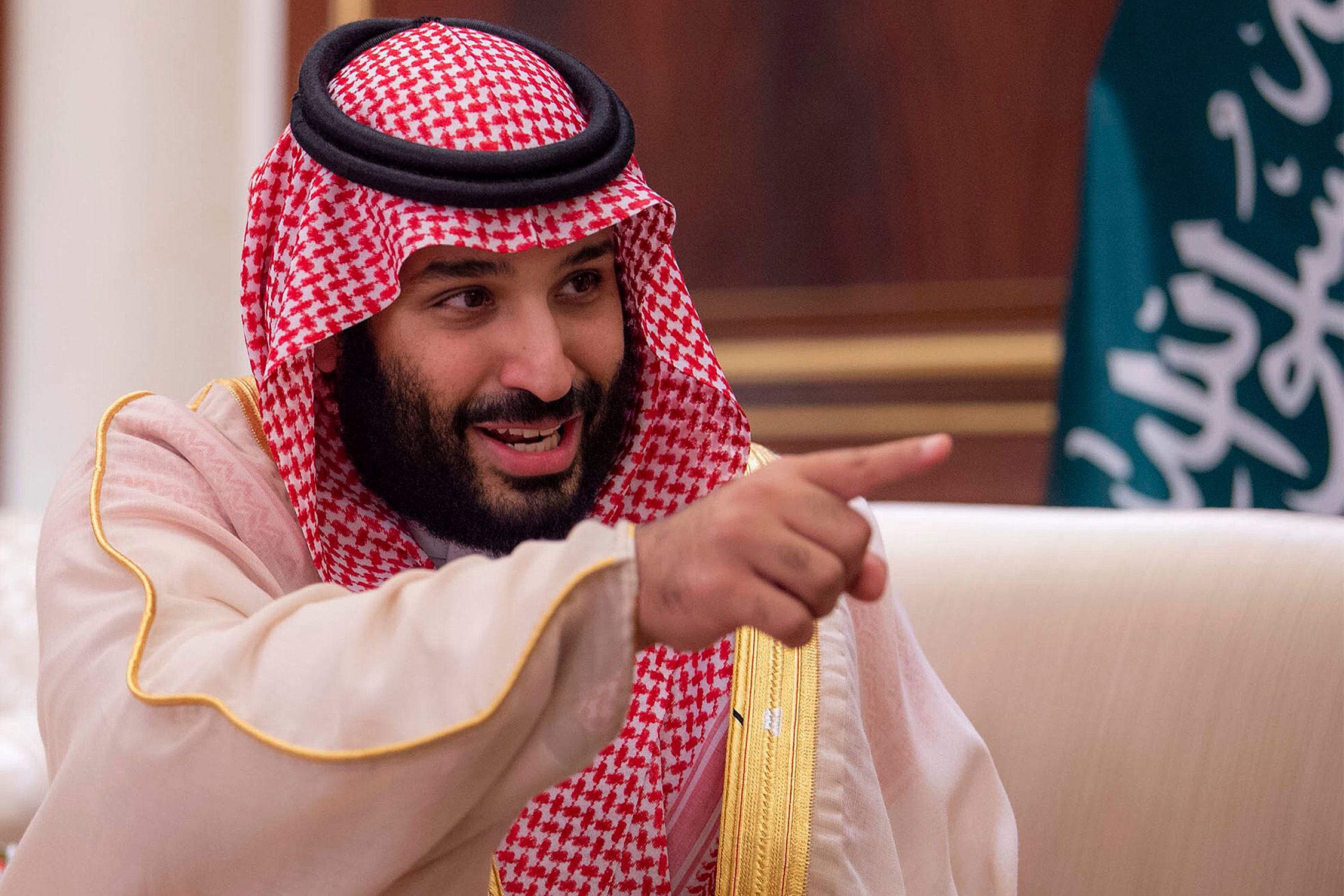 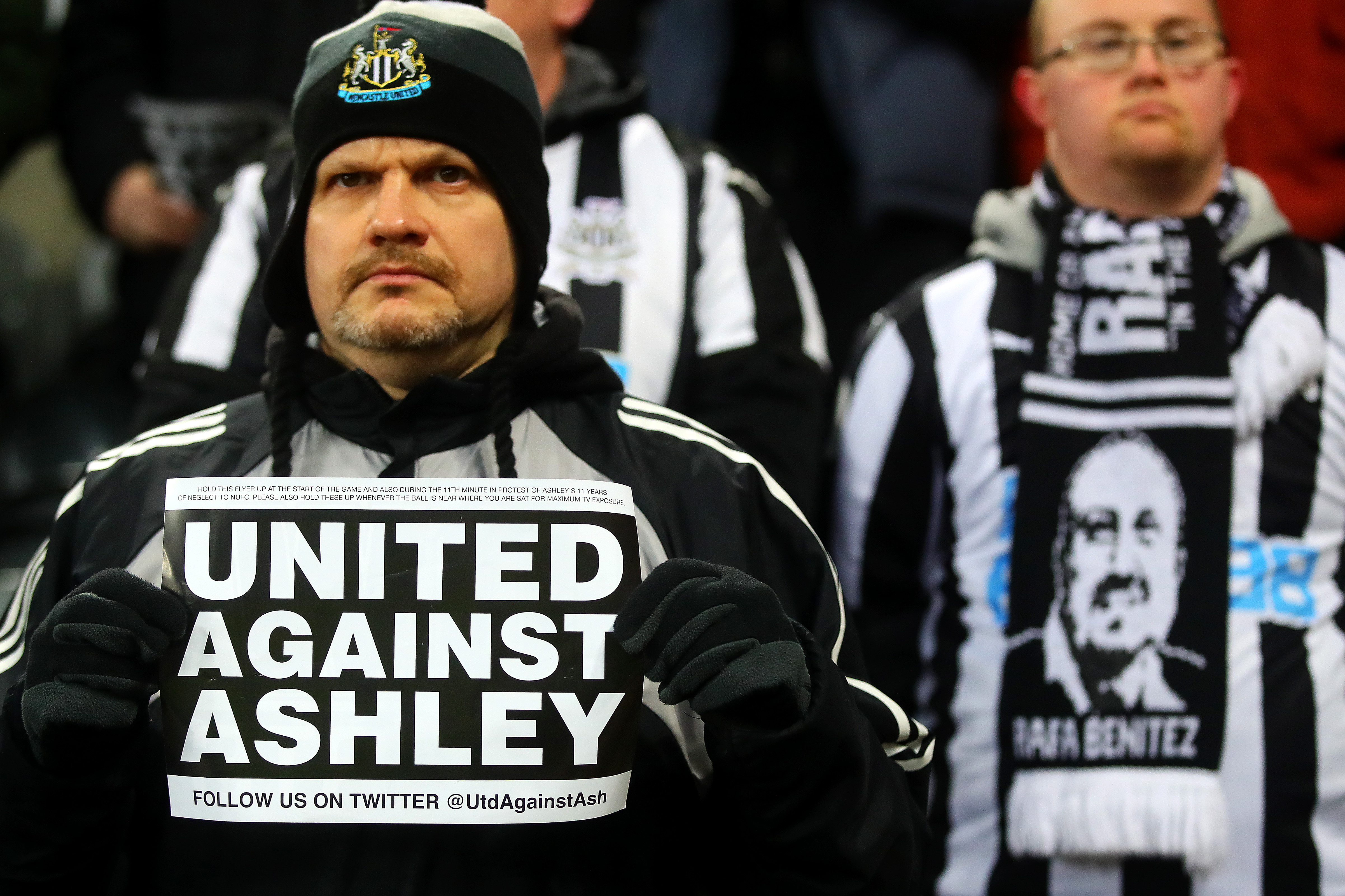