The O2 Arena in Greenwich plays host for the next seven days.

There may be no Andy, or even Jamie, Murray involvement this year at the ATP Finals, but that doesn't mean that there's no British interest.

World doubles No10 Joe Salisbury is in action alongside partner Rajeev Ram, and the pair are currently on court ahead of the Nadal-Rublev showdown later on.

And there's good news for British tennis fans, with Salisbury and Ram having taken the first set 7-5 over Lukasz Kubot and Marcelo Melo.

The singles will get going after this match, but not before 8pm. 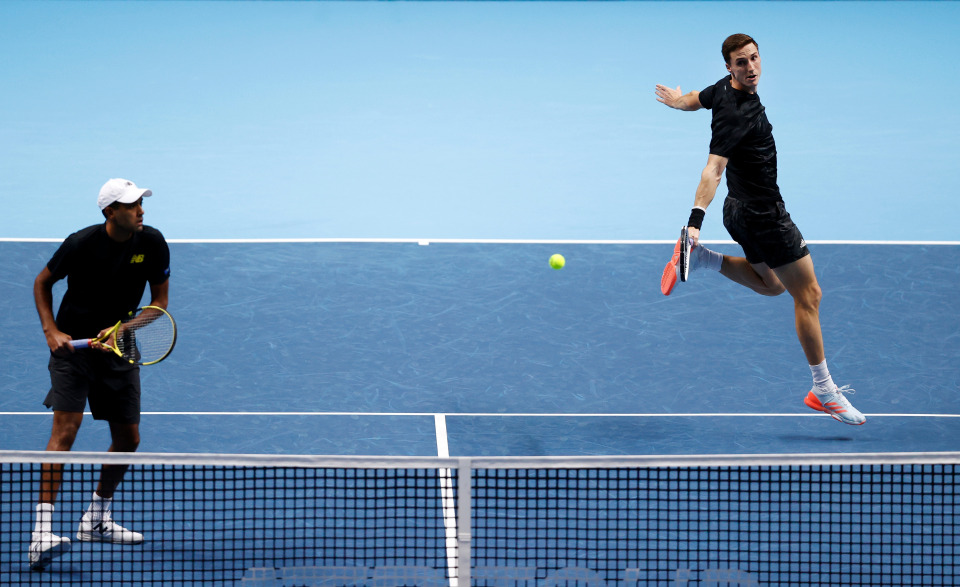