RAYMOND VAN BARNEVELD'S manager has sprung to fame thanks to his suggestive name after Sky Sports picked him out in the crowd. 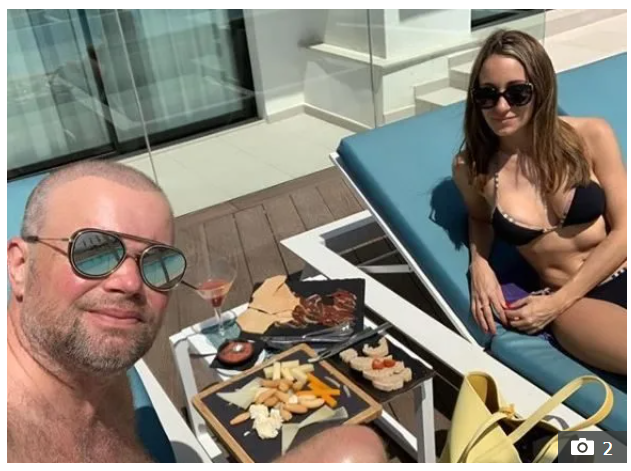 The clip of Mardle's questionable 'Bendy Kok' pronunciation went viral, with one fan posting: "I nearly spat my tea out. Was watching live."

Ben's mischievous moniker is actually food for thought in Holland too –  but it's unlikely to have the same effect on people drinking their cuppa there as in Dutch it merely means 'The Cook'.

In contrast, in Britain, the name drama even briefly overshadowed RVB'S return to the biggest stage after two years ago.

One armchair viewer said: "We were in hysterics here. Especially as John Part completely ignores it and then changes the subject."

And another seemed to speak for many when he wrote: "Hahahahah I was watching & thought I misheard."

Four-time world champ RVB, 54, was strolling to a 3-0 victory over Lourence Ilagan at the Ally Pally while his manager was being named and famed.

And ex-player Mardle added to the debate with his quirky pronunciation.

De Kok became "Bendy Kok" – rather than the Dutch sound of "Duh-Kok".

Most read in Other Sports 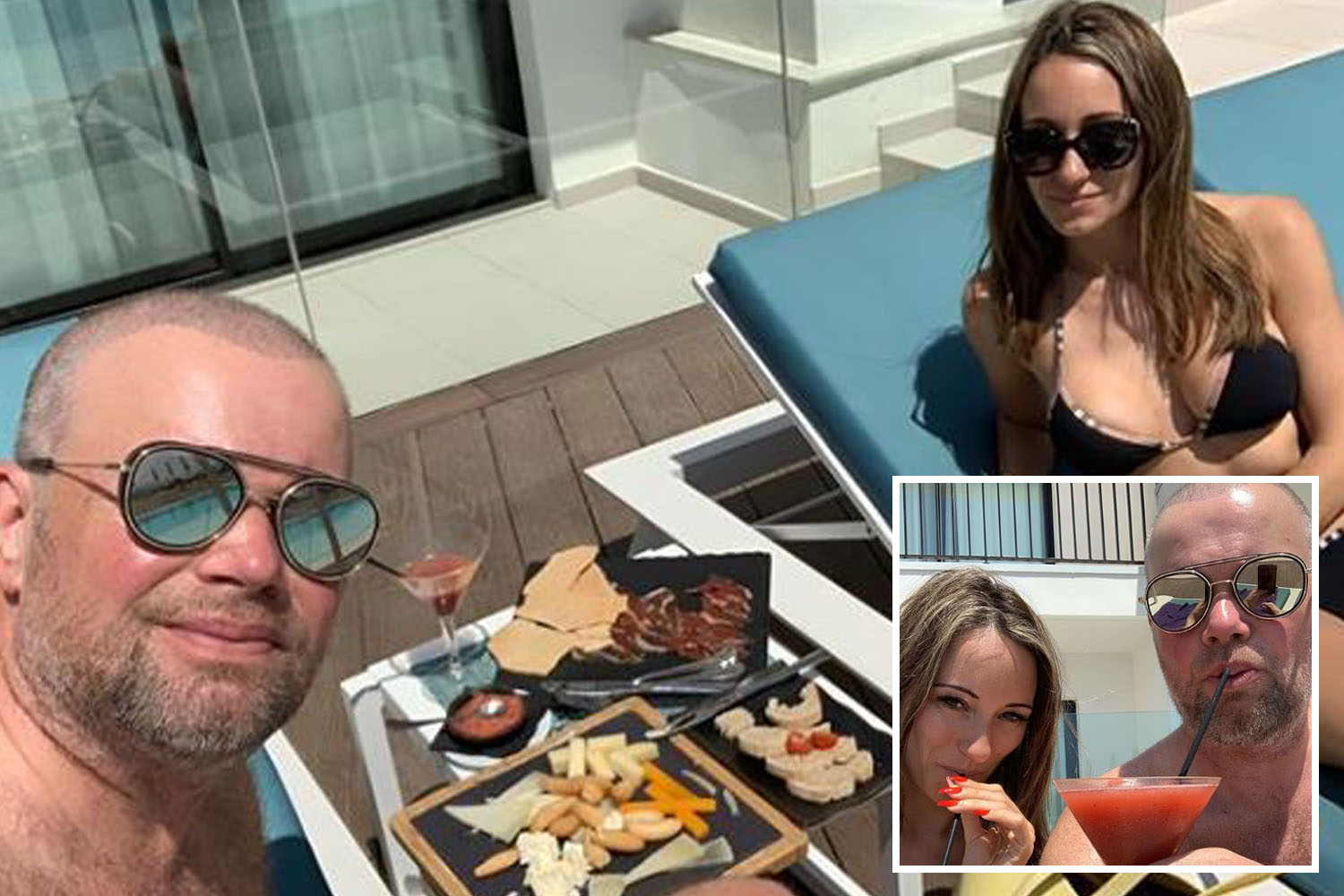 jul in the crown 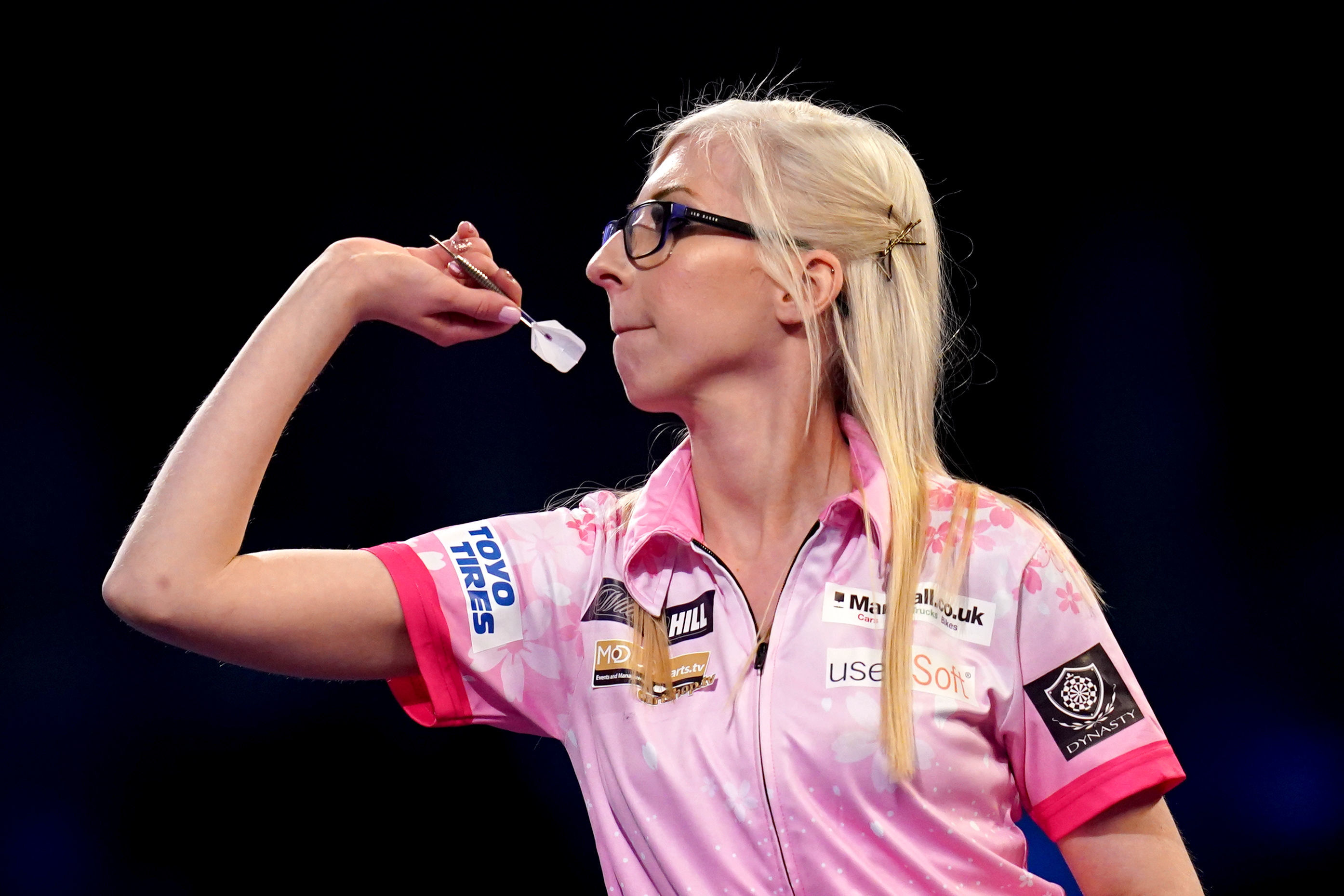 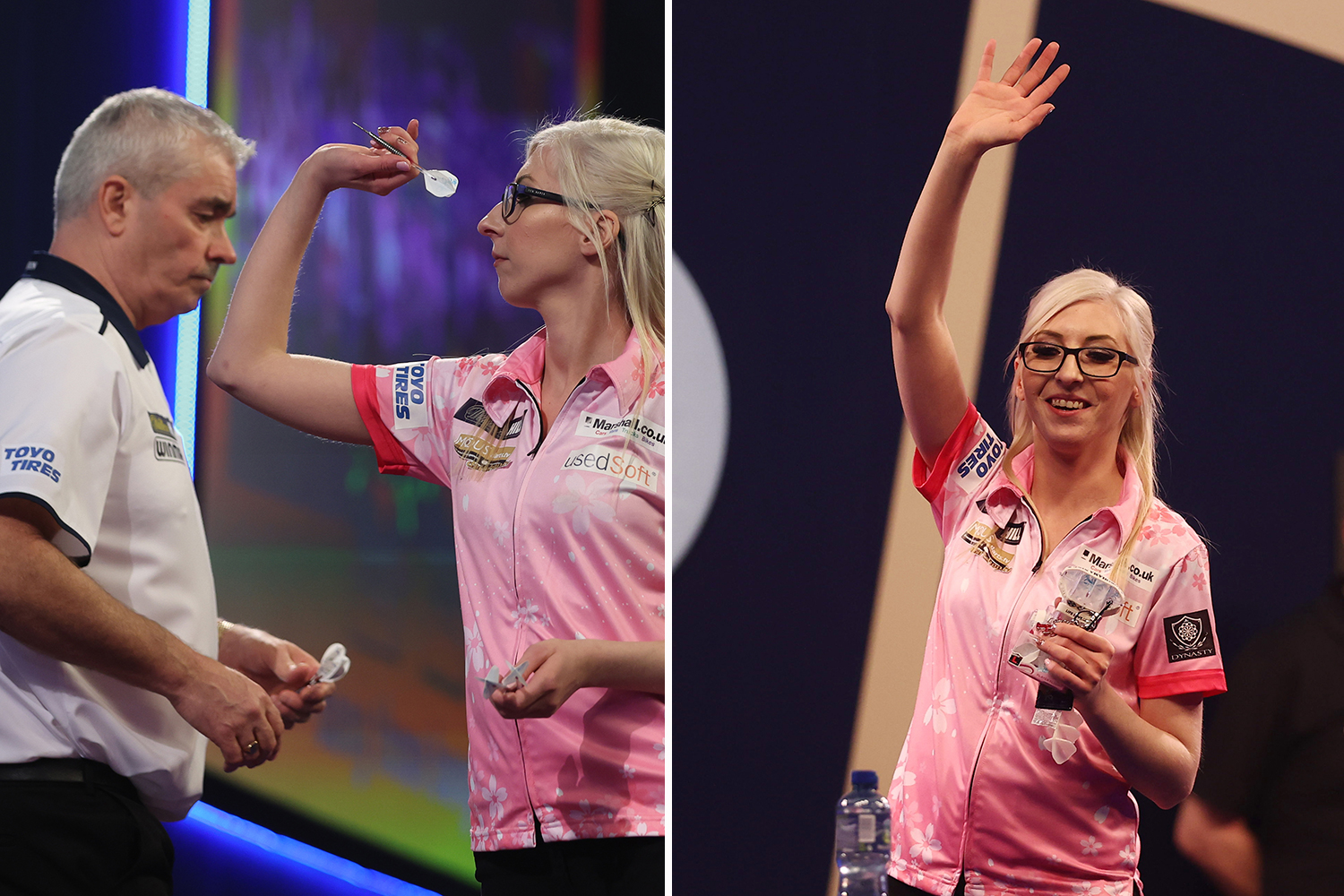 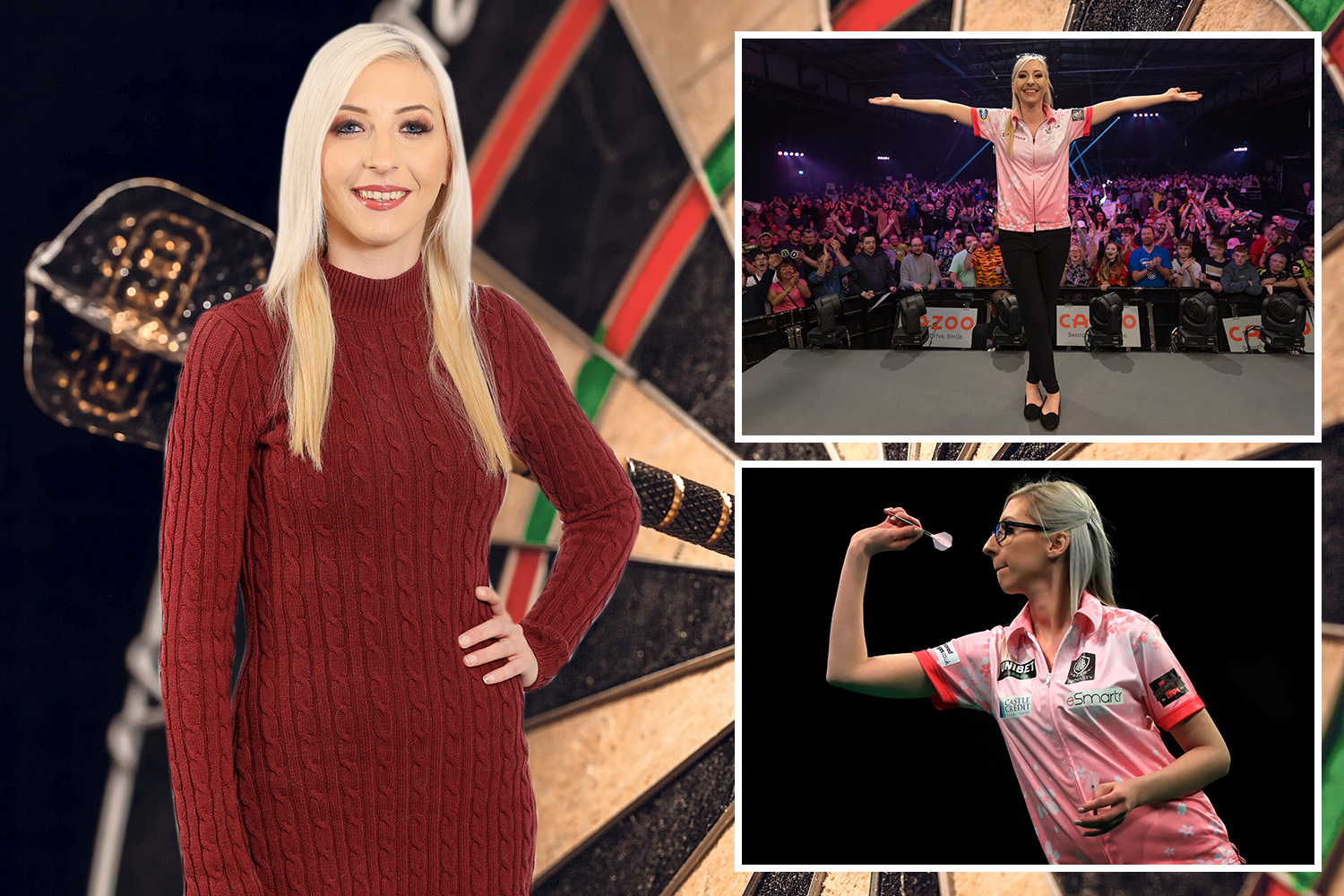 And some watchers also thought Mardle was suggesting Ben was Barney's GIRLFRIEND.

One poster asked: "Barney's girlfriend is called what??"

The reply came: "She's Julia, it's his manager who has the questionable name!"

That in turn brought the response: "I genuinely thought it was his girlfriend who was his manager as well!".

It was all too late to stop the Twitter titters.

You can't shut the Barney door after the coarse language has bolted!