REAL MADRID are planning to hit Chelsea with another transfer dent as they have reportedly compiled a detailed dossier N'Golo Kante.

Real manager Zinedine Zidane wants to bring a midfielder to the Bernabeu this summer with Manchester United star Paul Pogba top of his wishlist. 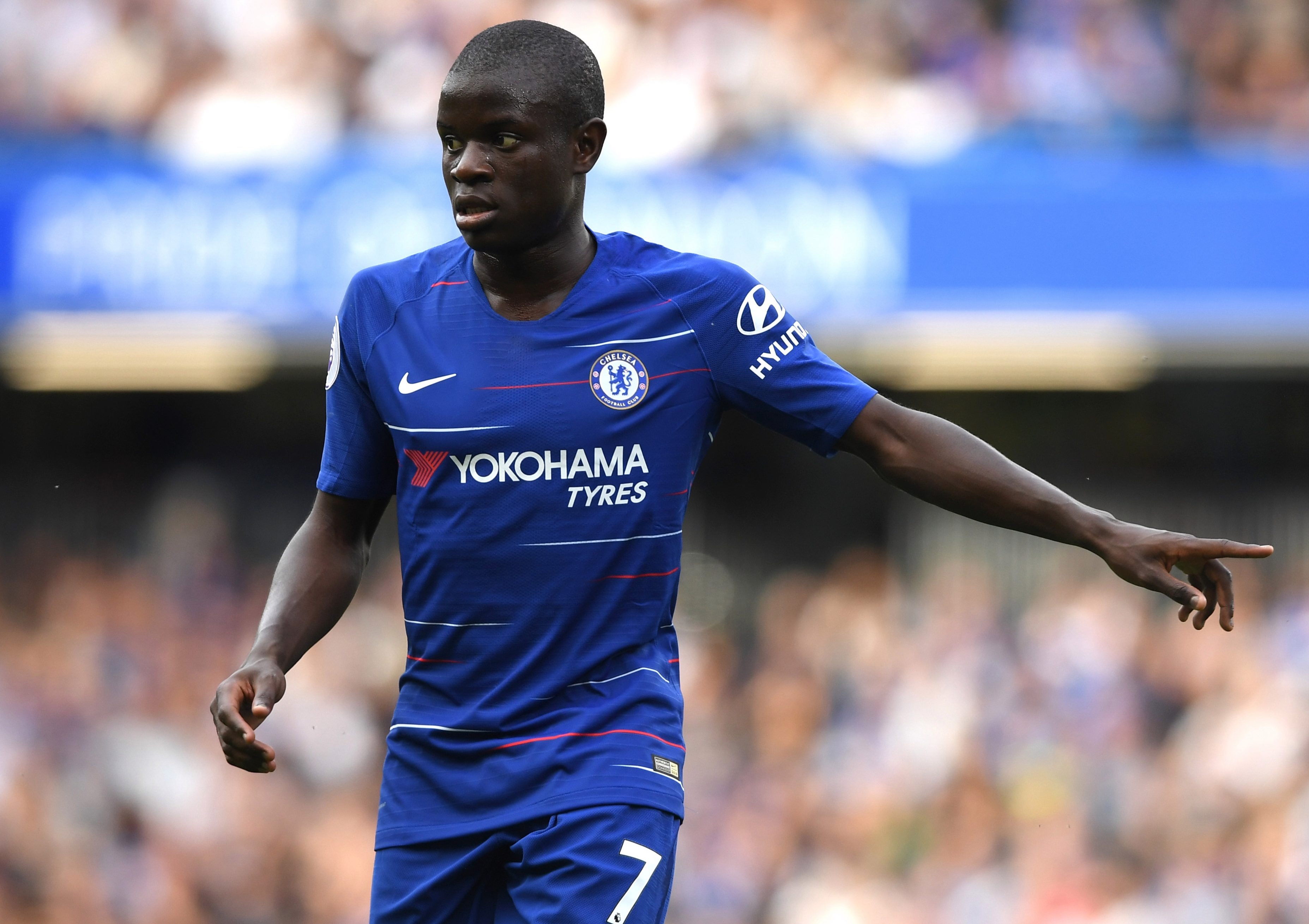 However, The Express claim if the French World Cup winner cannot be brought to Madrid, Pogba’s countrymen Kante will be targeted instead.

Real chiefs are said to have started looking at the transfer of Kante, who under manager Maurizio Sarri has been deployed as a playmaker rather than a defensive midfielder.

It comes after last season Thibaut Courtois moved from London to Madrid for £35million and the keeper’s Belgian team-mate Eden Hazard looks to be following suit.

SunSport exclusively revealed Chelsea chiefs promised Hazard last summer that he could leave for La Liga if he stayed for one more year.

Real will increase their rejected opening offer of £67.9million for Hazard are understood to be willing to pay up to £90m for the playmaker who has one year left on his contract.

Hazard and his representatives have reminded Chelsea that he has honoured his side of their arrangement and urged the club to agree a fee for his transfer.

Senior sources at Chelsea do not deny their agreement with Hazard but the club will insist on achieving the best possible fee for the 28-year-old.

WILL HE GO? Chelsea braced for £30m transfer bid from Barcelona for Willian

Chelsea will welcome Christian Pulisic to the club in July as the Belgian’s replacement, having signed him from Borussia Dortmund for £58m in January before loaning him back to the Germans.

Hazard is said to be comfortable that his move to Real will be completed in the coming weeks and has already begun preparations for his departure.

Zidane has been granted an unprecedented transfer budget of about £420m to rebuild his team to challenge Barcelona for the La Liga title next season. 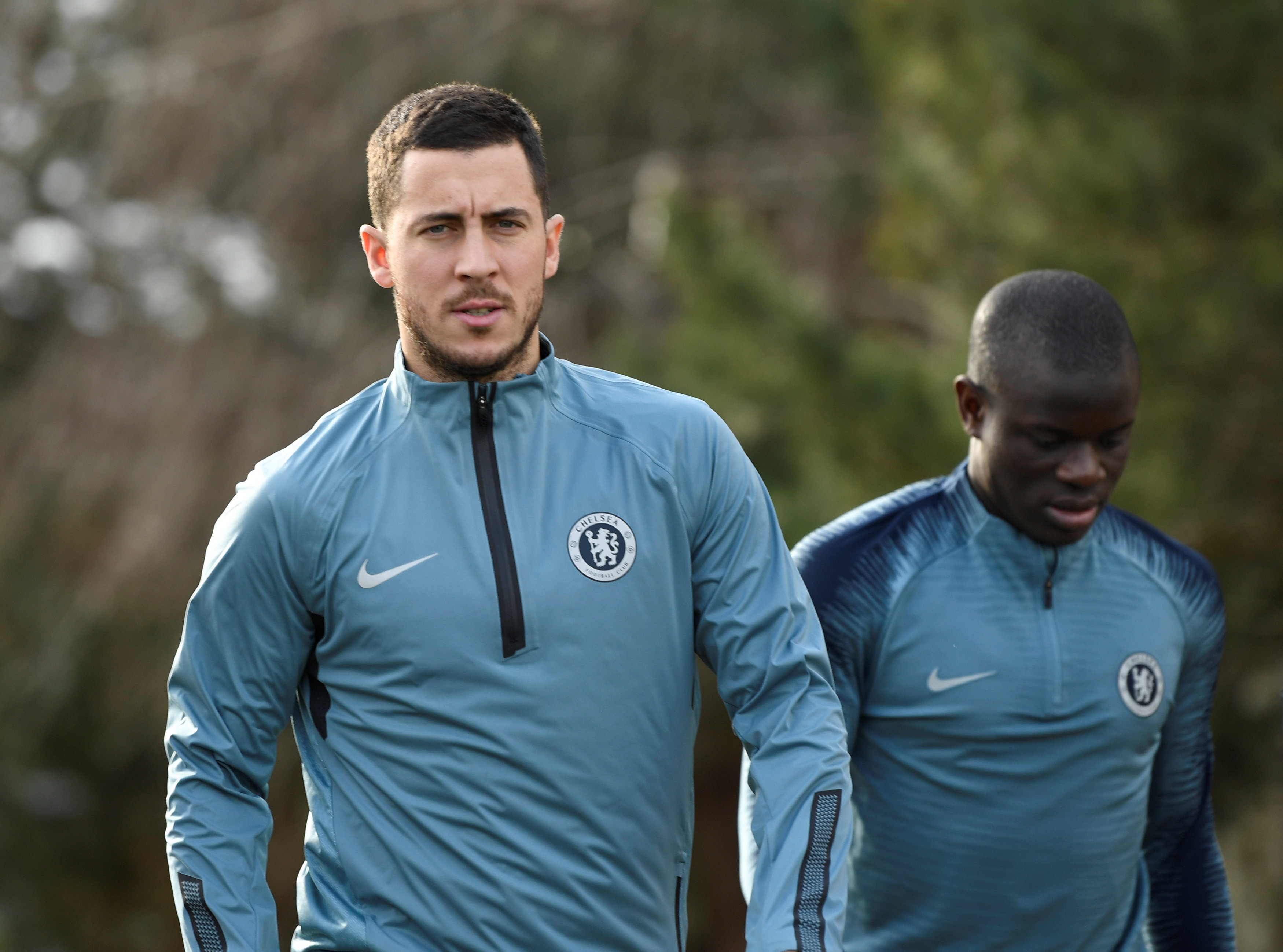