REAL MADRID have wasted no time in cutting ties with Gareth Bale after handing his No11 shirt to Marco Asensio.

Incredibly, Los Blacos’ actions have come BEFORE the Welshman has even completed his stunning return to Tottenham. 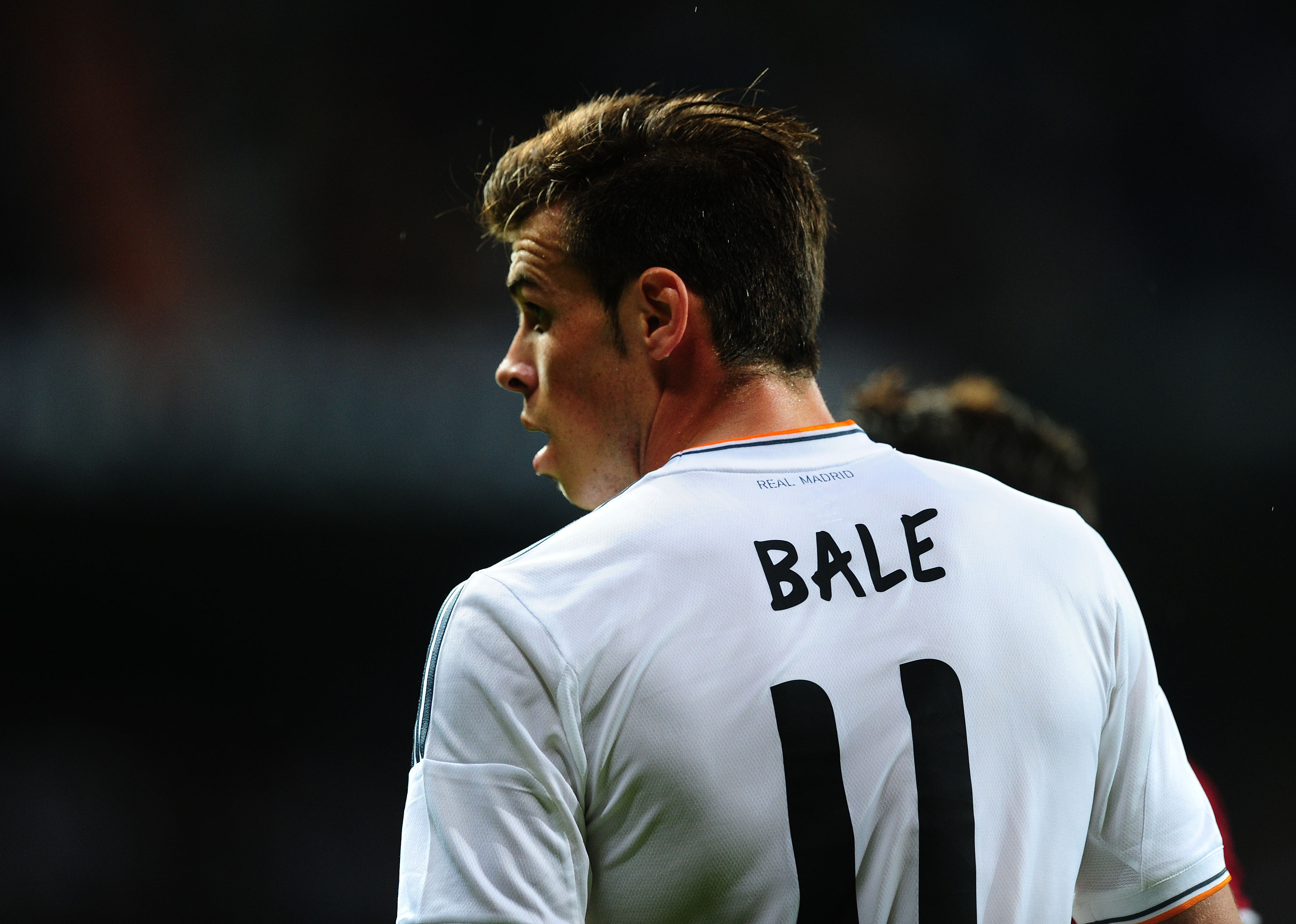 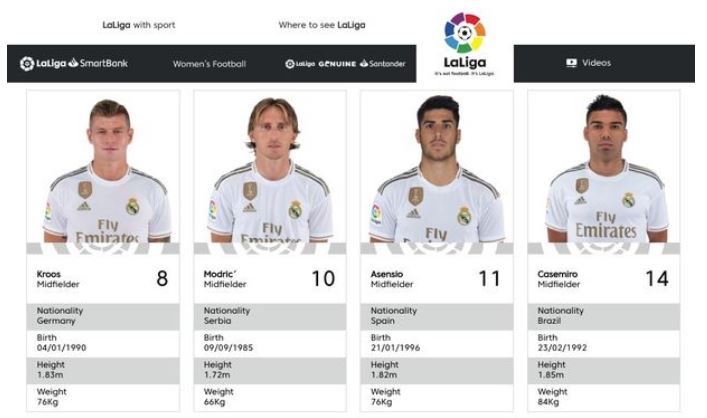 Bale arrived in England on Friday morning to put the finishing touches on his incredible £20million season-long loan move.

The 31-year-old returns to north London after seven years in Madrid, where he won two LaLiga titles and four Champions Leagues.

And Jose Mourinho will be hoping Bale, who could be deployed in a central role alongside Harry Kane, can replicate the form that secured his £86m Real switch in 2013.

Despite his success in Spain, Bale’s relationship with the Real hierarchy was never easy.

And he also became a target for frustrated fans due to his relaxed attitude despite pocketing £500,000 each week in wages.

Bale came close to leaving Real last year for the Chinese Super League on a free transfer before the move was axed.

And there still appears to be no love lost between player and club after Real took away Bale’s No11 jersey on Friday.

The squad number has now been given to fellow winger Marco Asensio, who missed most of last season after rupturing his ACL.

He joins the likes of Ronaldo, Michael Owen and Arjen Robben to wear the No11.

And the move also suggests that there may be no way back for Bale at the Bernabeu, despite his Spurs switch only being a loan.

Meanwhile, Asensio’s former No20 has been given to young Brazilian winger Vinicius Jr.

But Bale’s focus will be solely on his season with Spurs, where he was named PFA Players’ Player of the year TWICE while also netting 26 goals in his final campaign.