Barcelona came close to signing the Spain star in the summer. 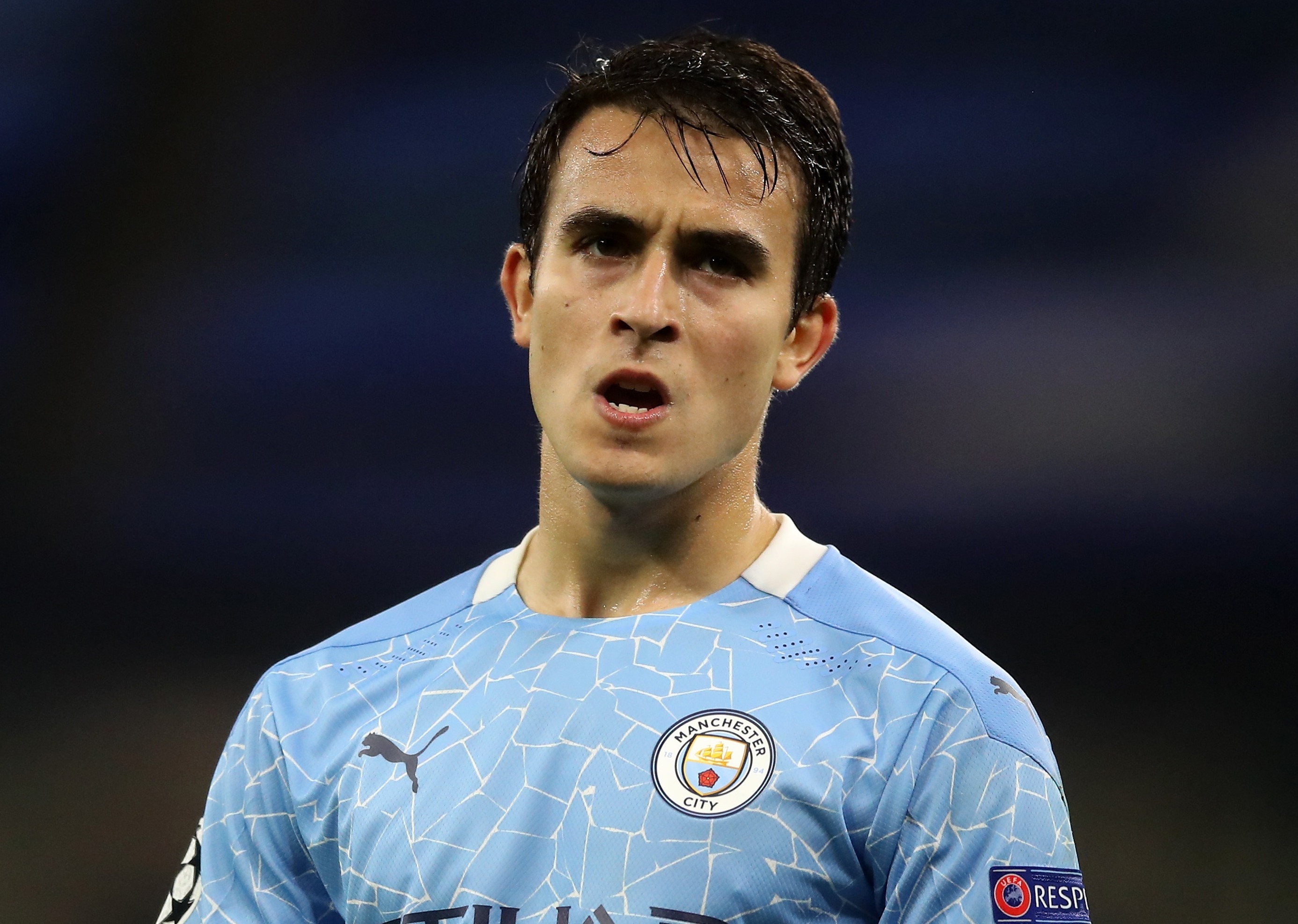 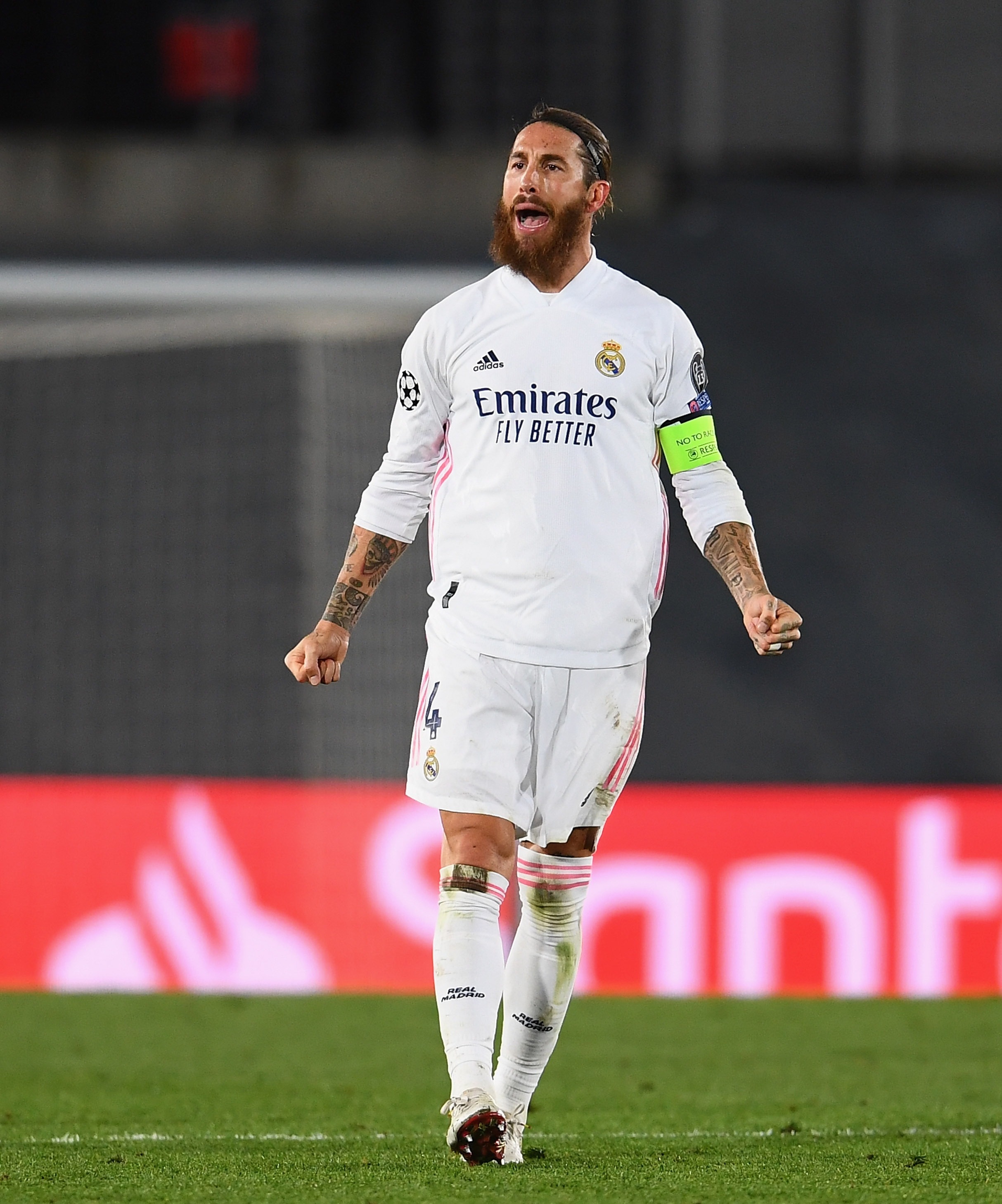 Now Los Blancos are ready to snap up the player as they seek a replacement for Inter Miami target Ramos, 34.

Ramos wants a two-year deal at the Bernabeu but chiefs prefer to give one year contracts to thirtysomethings.

And Garcia, who has refused to put pen to paper on a new City deal, could be the answer.

The 19-year-old has already made the international breakthrough.

But after City signed Ruben Dias from Benfica for £64m to pair him with Aymeric Laporte, Garcia is unlikely to be a first-team regular at the Etihad.

Torres has a £47m release clause.

But Garcia is out of contract next summer and would be a much cheaper alternative.

Ramos has also been linked with PSG.