REAL MADRID have made their opening move for Paul Pogba.

Zinedine Zidane’s outfit cheekily indicated they will go to £90million for Pog — despite him being rated at £150m by Manchester United. 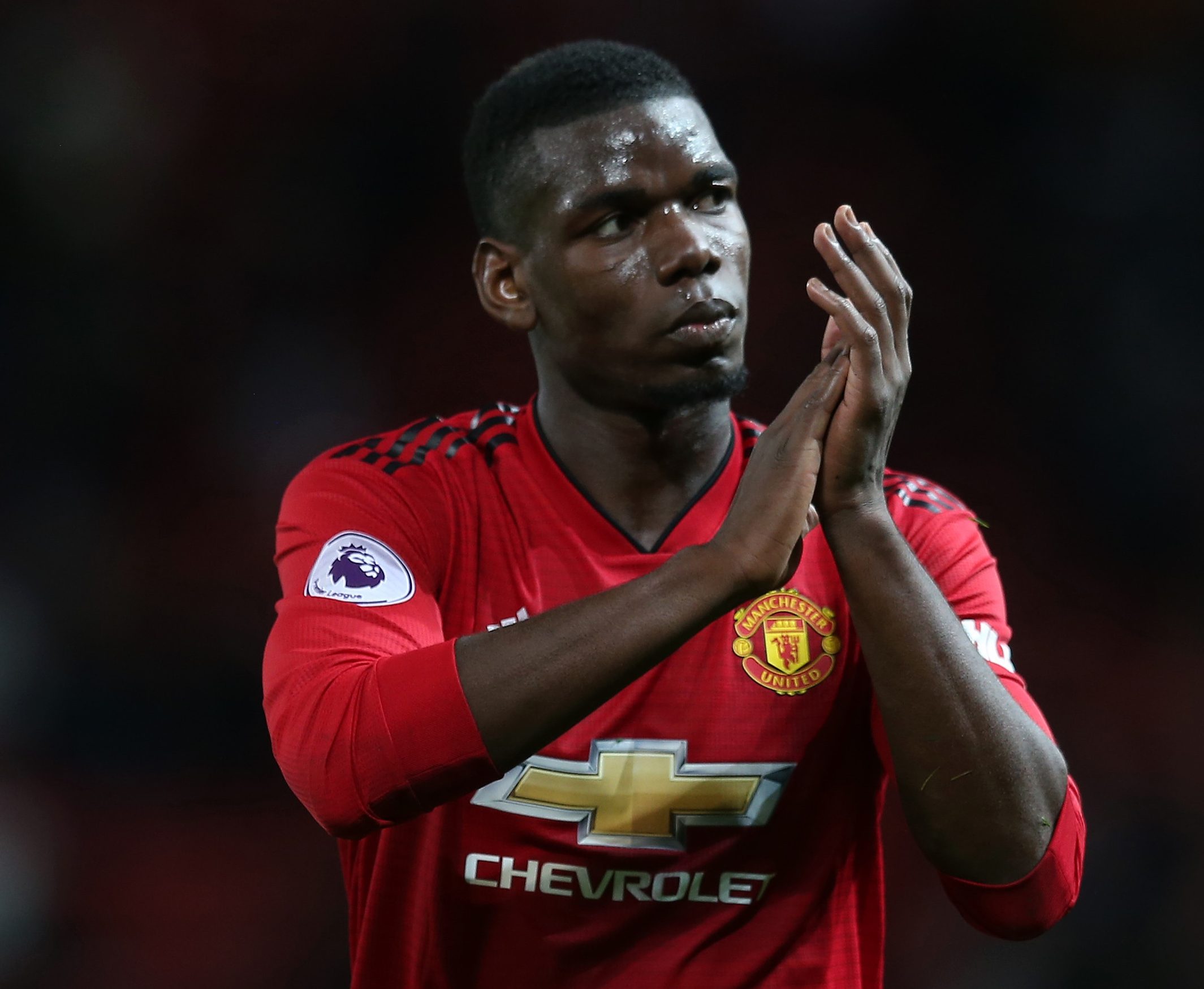 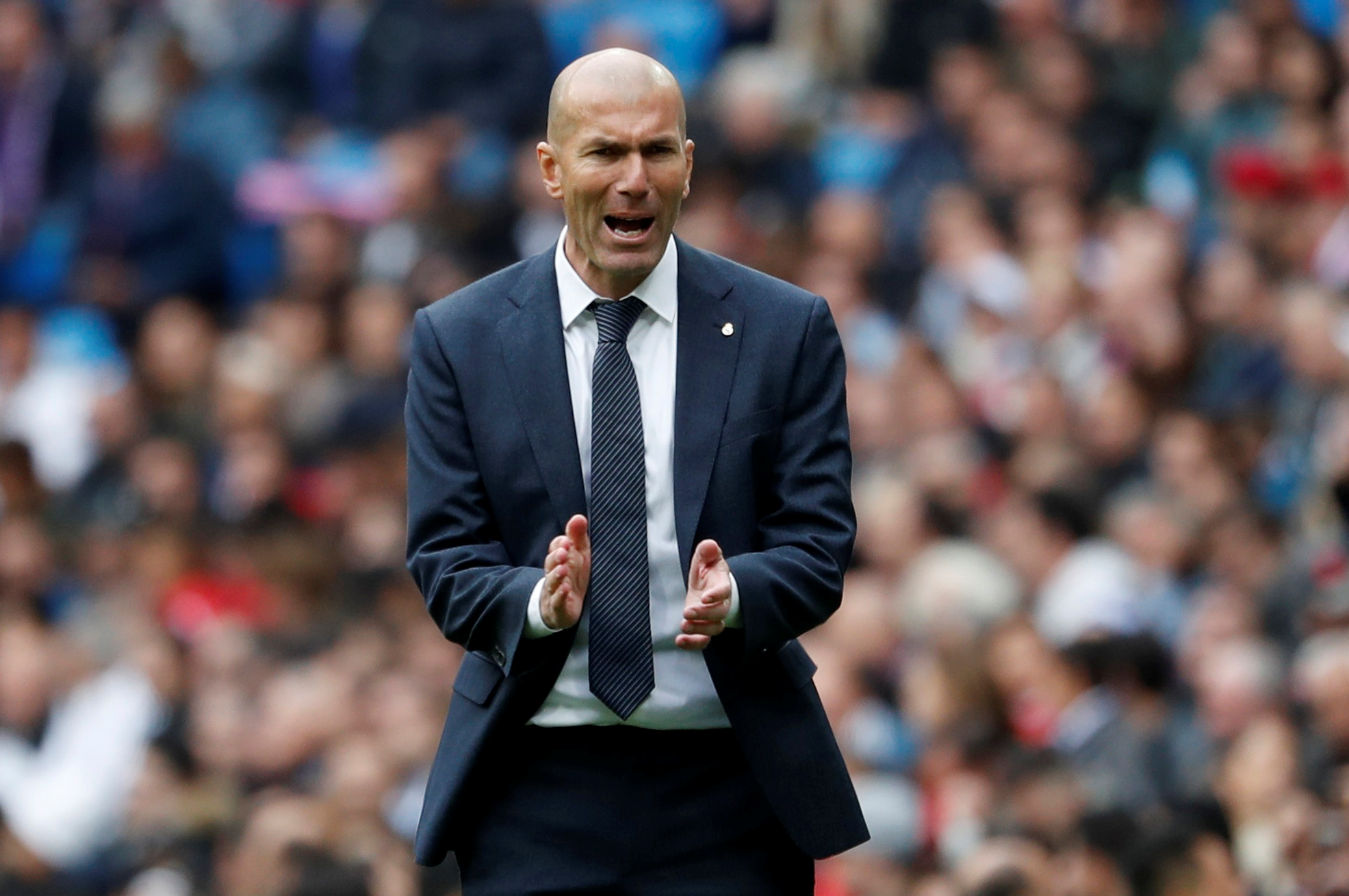 The Red Devils continue to insist the French midfielder is not for sale and that they expect him to be at Old Trafford next season.

That is in spite of Pogba’s confirmation on Sunday that he wants a fresh challenge after three years in Manchester.

United are determined to get a profit out of Pogba and accepting a £90m offer would see them make just £1m on the star they signed from Juventus for a club-record fee in August 2016.

Boss Ole Gunnar Solskjaer and executive vice chairman Ed Woodward have a decision to make — ideally before the players return for pre-season training on July 1.

Solskjaer has talked in the past of building a team around Pogba, 26, and even suggested the World Cup winner is ­captaincy material.

However, Sunday’s outburst, while in Tokyo on a promotional tour, has almost certainly ended any chance of Pog taking the armband.

And even if he does end up staying, his already uneasy relationship with team-mates, staff and fans seems certain to suffer.

A transfer is starting to look like the best option, with Pogba’s old club Juve believed to be interested.

But a move to the Bernabeu is the one which appeals to the player.

He has made no secret of his wish to play for the Spanish giants. And the chance to work for his countryman ZZ is also a long-held ambition.

Pogba admitted on Sunday: “It could be a good time to have a new challenge somewhere else.”

Madrid have already spent more than £275m this summer as they attempt to overhaul Barcelona.

Eden Hazard has joined from Chelsea in a deal worth up to £150m, while Serb hitman Luca Jovic and France defender Ferland Mendy are other big buys.