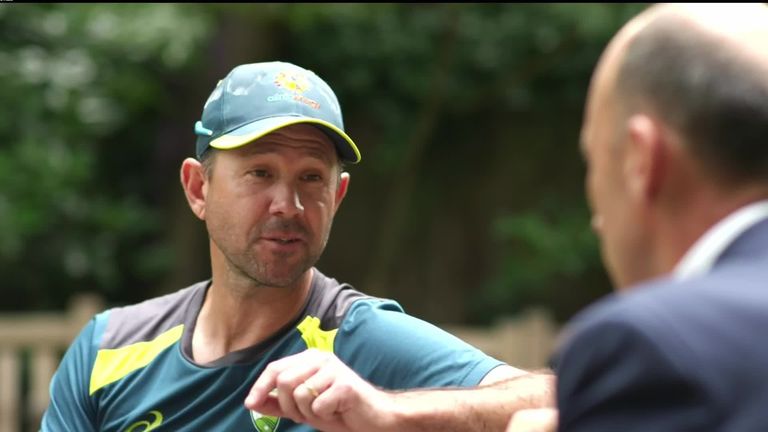 Ricky Ponting says Steve Smith and David Warner will be ready for a hostile reception from the crowd and are keen to regain the respect of the public as Australia take on England at Lord’s on Tuesday.

The pair returned to the Australia side in time for the World Cup after serving 12-month bans for their part in the ball-tampering scandal and were booed during the warm-up game against England last month.

Ponting is expecting the hostility to be ramped up an extra notch when the sides meet in a competitive World Cup match and, having been on the receiving of his fair share of stick from England fans over the years, says he has spoken to Smith and Warner about what to expect.

“I think they should be [prepared for the hostile atmosphere], they’ve had a long time to think about it,” Ponting told Sky Sports.

“We’ve had bits and pieces of that anyway through some of the practice games where there was that bit of negativity towards them. They’ll be ready for it and we know one thing, if they’re keeping the crowd quiet tomorrow then they’re playing well. “I’ve spoken to them already, they know what they’re going to be confronted with tomorrow. It’s going to be a hostile environment out there in front of the English fans and the English cricket team.

“That’s the other thing, this England team is a very good team that will be smarting after a loss the other day so they’ll want to bounce back and they won’t want to make life easy for Warner or Smith out in the middle either.”

Ponting was speaking to former England captain and Sky Sports pundit Nasser Hussain and says he can understand why the crowd would boo Smith and Warner.

“I do but I don’t think these two boys are the only two boys who have ever tampered with a cricket ball.

“Even in this country there’s been a few guys that when some of those players went back onto the field, they weren’t booed. Everybody understands it and those boys are not proud of what’s happened.

“They’ve served their penalty and yes, they’ll get some negativity tomorrow but they’ll expect it as well.”

The former Australia skipper acknowledges that the culture of the team had needed to change after the ball-tampering incident in South Africa but believes that Justin Langer has addressed that since taking over as head coach following the scandal.

Ponting insists that Australia will still play hard but fair cricket and the key for a player like Warner is enabling to channel his aggression and competitiveness in the right way.

“I think it’s about him harnessing his aggression. Making sure his aggression comes when he’s got his bat in his hand and making sure that he is as involved in the contest as he can be.

“We know that he is a very competitive young man and that is the reason why some of these things just sometimes overflow a little bit, or have in the past. But you can’t take that away.

“I think the reason he’s had the success that he’s had is because of that attitude that he’s got as well. He is a born winner.” 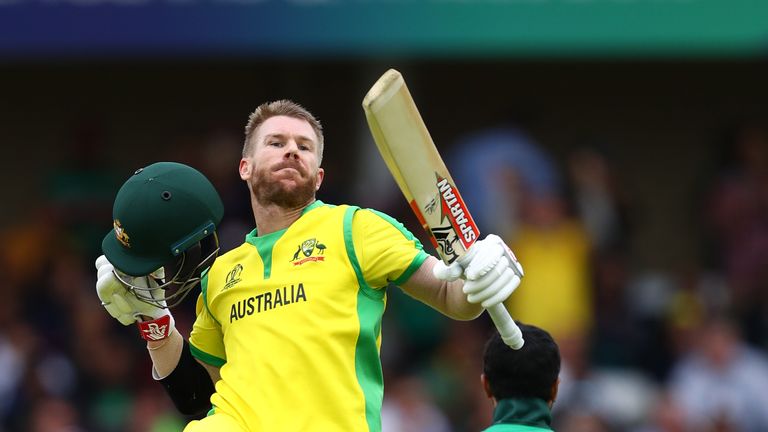 Smith, meanwhile, was stripped of the captaincy but what will have hurt both him and Warner more, Ponting argues, is losing the respect of the public.

“The money and being out of the Australian team, that’s one thing, but when you’re playing a game where you’re trying to please the public all of the time, when you lose their respect that’s the hardest thing to get back.