The Polish striker has been in sensational form this season, scoring 41 goals in just 29 Bundesliga games. 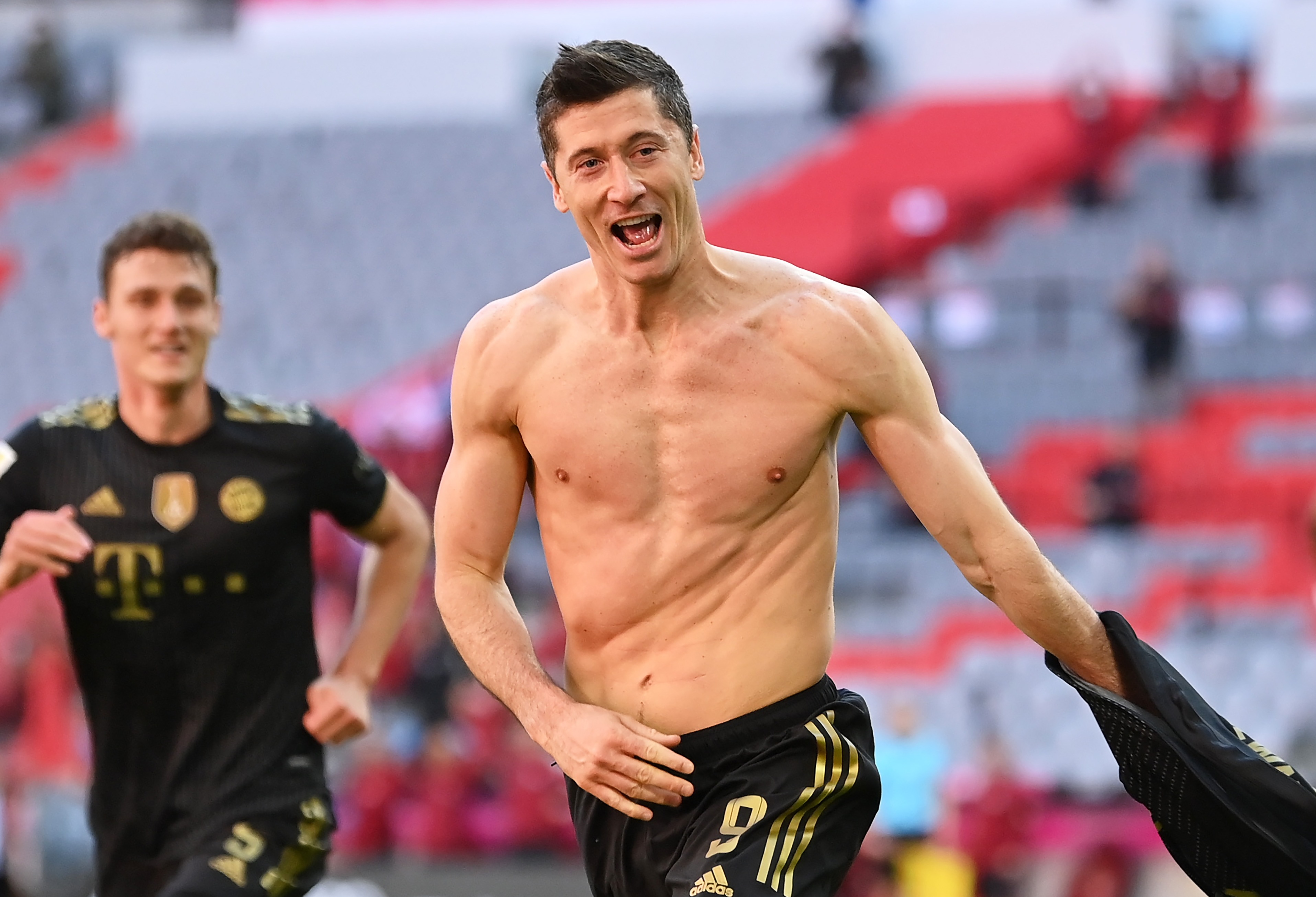 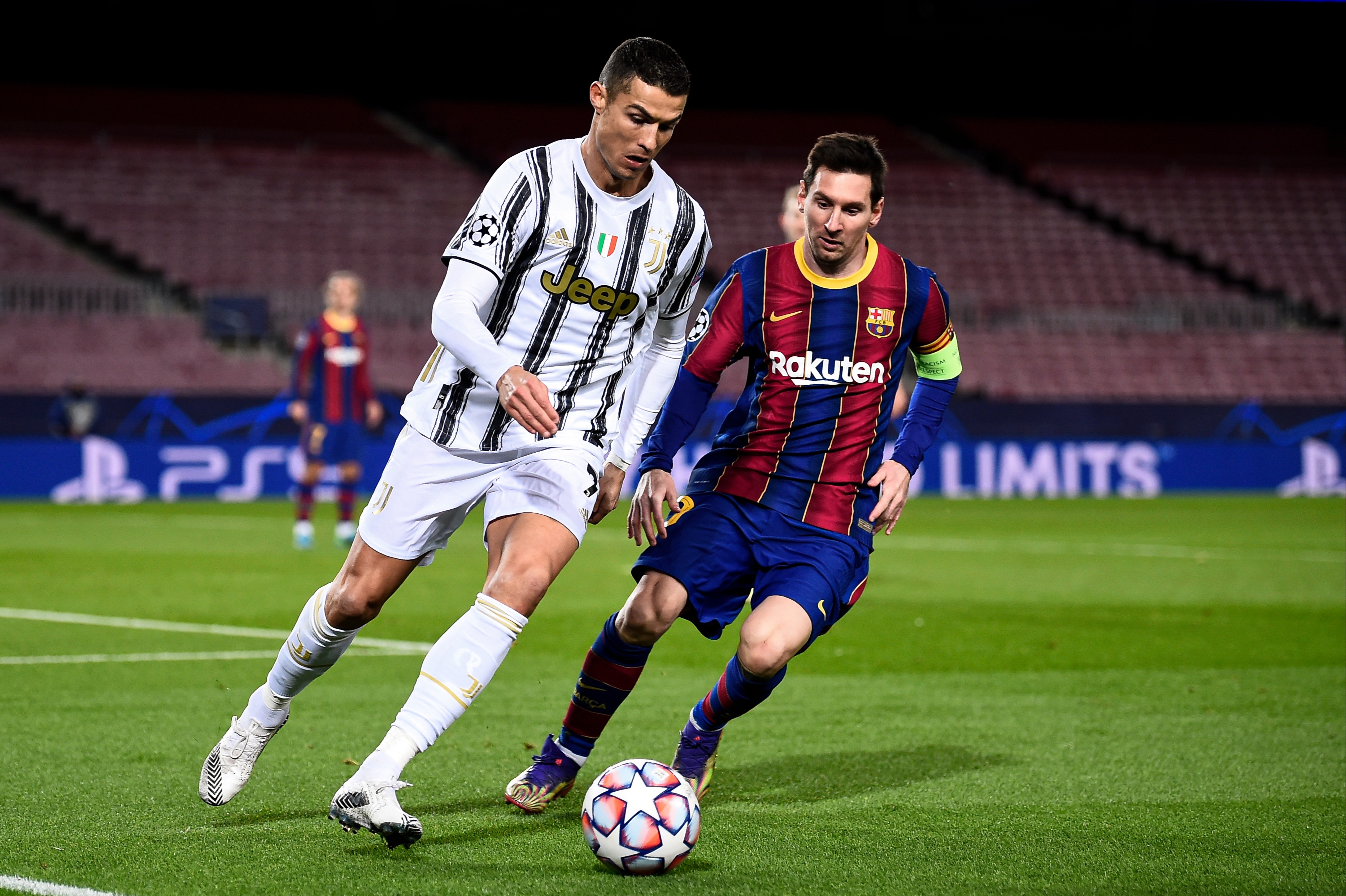 Speaking to Wirtualna Polska, Bayern's CEO said: "He got the Fifa award for the best player in the world, so for me the case is clear.

"OK, great talents have emerged in world football, such as Kylian Mbappe. Nevertheless, Robert Lewandowski is currently the best footballer in the world.

"In my opinion, he is currently better than Cristiano Ronaldo and Lionel Messi."

Lewandowski has scored more league goals than Ronaldo (29) and Messi (30) this season.

And the 32-year-old's last-minute strike against Augsburg today broke Gerd Muller's record for the most goals in a Bundesliga season.

Rummenigge went on to describe Lewandowski's achievement as 'crazy' and 'incredible' after thinking 'no one' would ever surpass Muller's tally.

It's been an excellent couple of years for the Poland international, who was named Fifa's men's player of the year in 2020.

And the Champions League winner was unlucky not to pick up the Ballon d'Or last year after the award was cancelled due to coronavirus.

But his record-breaking form this campaign has made him the favourite to receive the prestigious honour come December.

Lewandowski could be on his way out of Munich after rumours linking him with Chelsea emerged.

His existing Bayern deal expires in 2023.

The Blues are also believed to be interested in his club colleague Niklas Sule, with reports suggesting manager Thomas Tuchel is a fan of the defender.