ROBERT LEWANDOWSKI reportedly wants to quit Bayern Munich with the club wanting at least £100m for him.

The Polish striker allegedly wants a new challenge after seven years with the German giants. 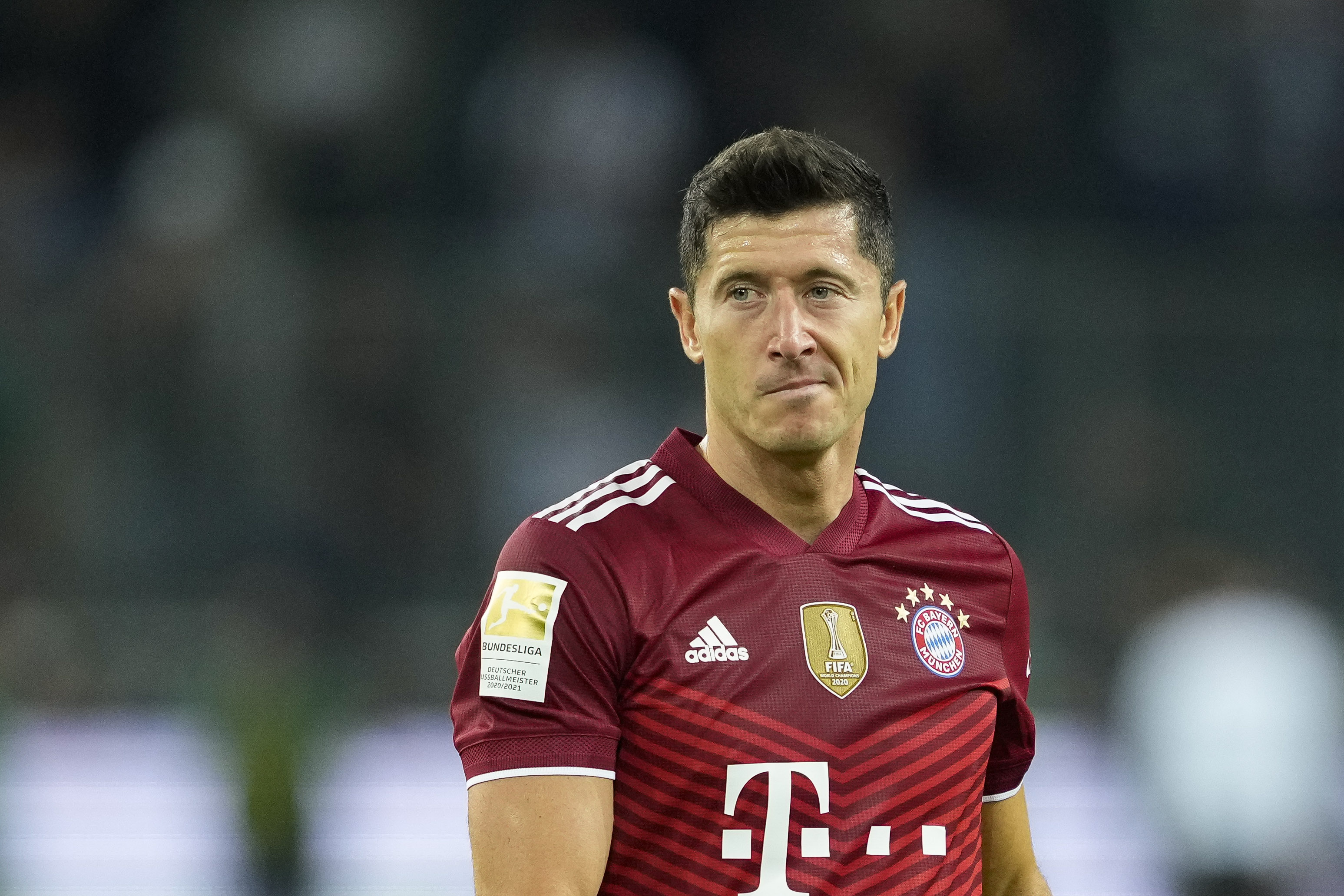 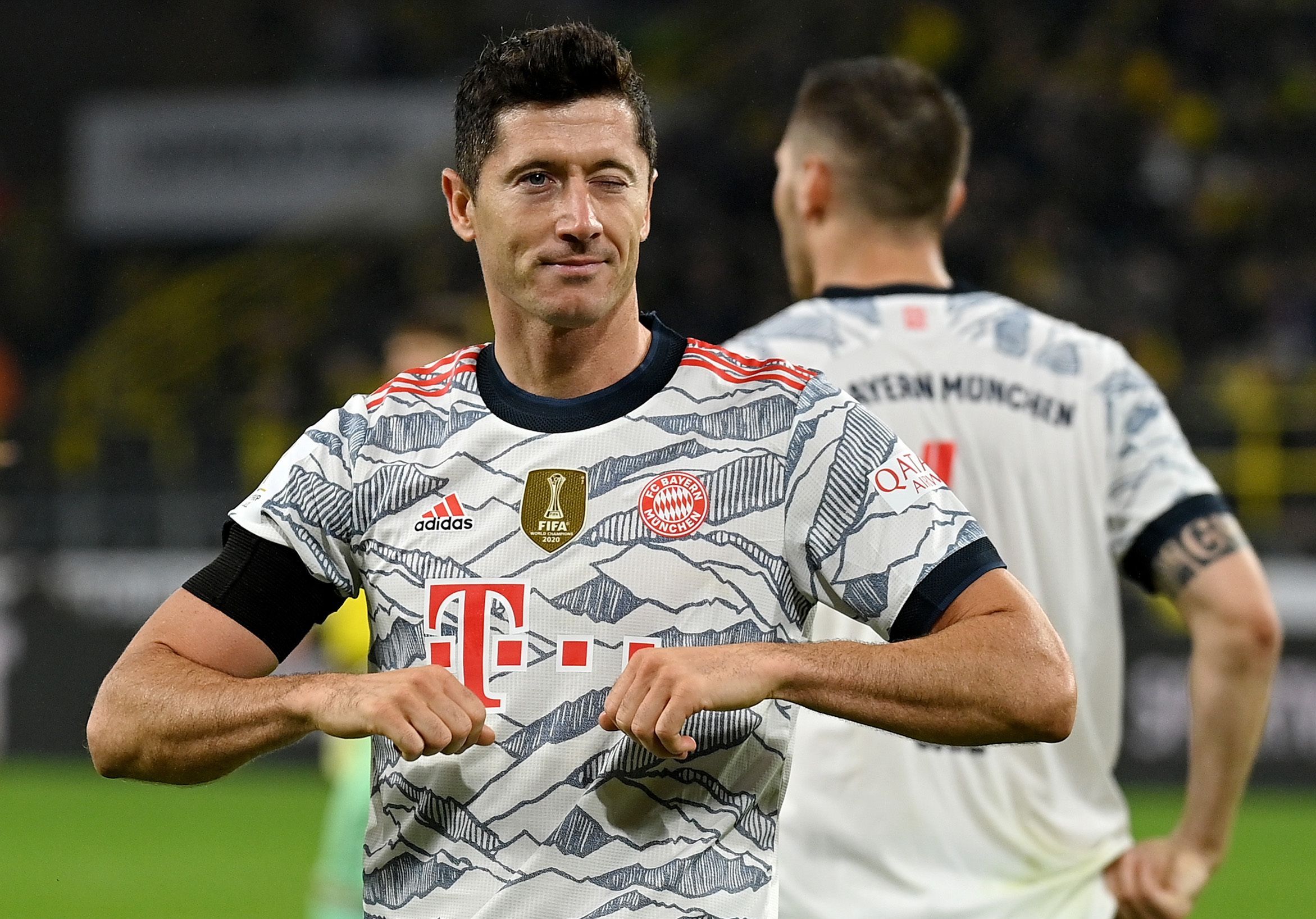 Sky Sports News claims they have been told Lewandowski, who turns 33 on Saturday, is happy at Bayern.

But he wants to secure a move to another top European club before the age of 35.

Bayern are playing hardball with their hitman, however, and will only do business for at least £100m.

Lewandowski still has two years remaining on his contract and his club’s valuation is likely to price him out of a departure this summer.

Bayern still have not offered any extension to his current deal.

Lewandowski is aware that it will be harder for him to seal another move to a big club in 2023 due to his age – even if he leaves for free.

The ex-Borussia Dortmund ace, who scored twice against his old club to secure the DFL-Supercup, is ‘understood to be frustrated’ by the reluctance to sell him.

However, this fresh report states it is ‘unlikely to do anything that will harm his good relationship’ with Bayern.

Lewandowski scooped both the Fifa and Uefa player of the year gongs in 2020 and he scored 56 goals for club and country last season.

He has continued that blistering form with three goals in Bayern’s opening two matches this term.